With the pandemic so raw in our worlds, I wonder if there'll ever be a time when word of a new virus or disease doesn't immediately stir up panic? As is the case with the recent outbreak of the Monkeypox virus. With cases spreading outside of west Africa – where the virus is endemic – and making appearances in countries like the UK, Australia, Canada and the US, we're here to bring you the facts in a bid to avoid unnecessary alarm. Below, find 5 things to know about Monkeypox.

The first thing you should know about Monkeypox is that it's not a new virus. In 1970 a child living in the Democratic Republic of Congo (DRC) was the first confirmed case of the virus after it was thought they had contracted smallpox. The next is that most cases are mild, and while it is possible for it to lead to more severe illness this is rare. There are also two strains; the form dubbed the 'Congo strain' is more severe than the one leading to the current outbreak which is known as the 'West African strain'.

The most up to date data from the World Health Organisation (WHO) at the time of writing indicates that the outbreak has spread to 23 countries with 257 confirmed cases. These countries include but aren't limited to Argentina, Canada, the UAE, the US, France, Australia, the UK, Germany and Sudan.

As for early symptoms? They include: fever, headache, muscle aches, swollen lymph nodes and chills, as well as exhaustion. Affected people will begin to notice a rash one to ten days following the flu-like symptoms and this will eventually turn into blisters filled with pus — although this is not always the case. Meanwhile, symptoms generally last for two to four weeks and if skin lesions occur, they tend to scab over in 14 to 21 days according to The Conversation.

2. Why is it called Monkeypox?

The name refers to the fact that Monkeypox was first discovered in yes, research monkeys during studies in 1958. Despite this, monkeys hold no real relevance to the virus — they don't carry the disease nor are they responsible for it jumping onto humans.

The latest information from the US Centers for Disease Control and Prevention tells us that Monkeypox does not spread easily between humans and when it does it is due to direct contact, be it through the exchange of bodily fluids like saliva, by inhaling respiratory drops or by coming into contact with soiled clothing or bandages. There is also evidence that the virus can spread from a pregnant mother to her foetus. At the present moment it is unknown what animal carries the disease, although the CDC suspects African rats may play a role.

Although the World Health Organisation has flagged that gay men are overrepresented in the case numbers, Dr Michael Head, a senior research fellow in global health at the University of Southampton told The Guardian that "there is no evidence that it is a sexually transmitted virus, such as HIV". Rather, Head explained that the key reason for transmission is most likely the prolonged skin contact which just so happens to take place during sex or while being intimate with a partner.

It's important to note that not all cases of Monkeypox involve gay, bisexual or other men who have sex with men. And in NSW, ACON is monitoring the situation and is a reliable health resource for queer folks with questions on the topic.

4. What are the treatments?

As Monkeypox is a cousin of the smallpox, there is evidence that smallpox vaccines are effective in preventing infection from the virus. However, most treatments are aimed at alleviating symptoms and there is no cure for Monkeypox infection.

5. Should we be worried?

The short and short of it is no. At this rate, it is unlikely for the virus to cause another pandemic although we can understand why you would be concerned. On top of this the strain being reported is mild and most people recover in a few weeks. Unlike the 'Congo strain' which kills around  around 10% of those it infects. The most at risk are immunocompromised people and pregnant folks.

PREVIOUS
In the name of hydration, frank green launches its new Chrome Collection
NEXT
What is tall poppy syndrome? A breakdown of the inherently Australian phenomenon 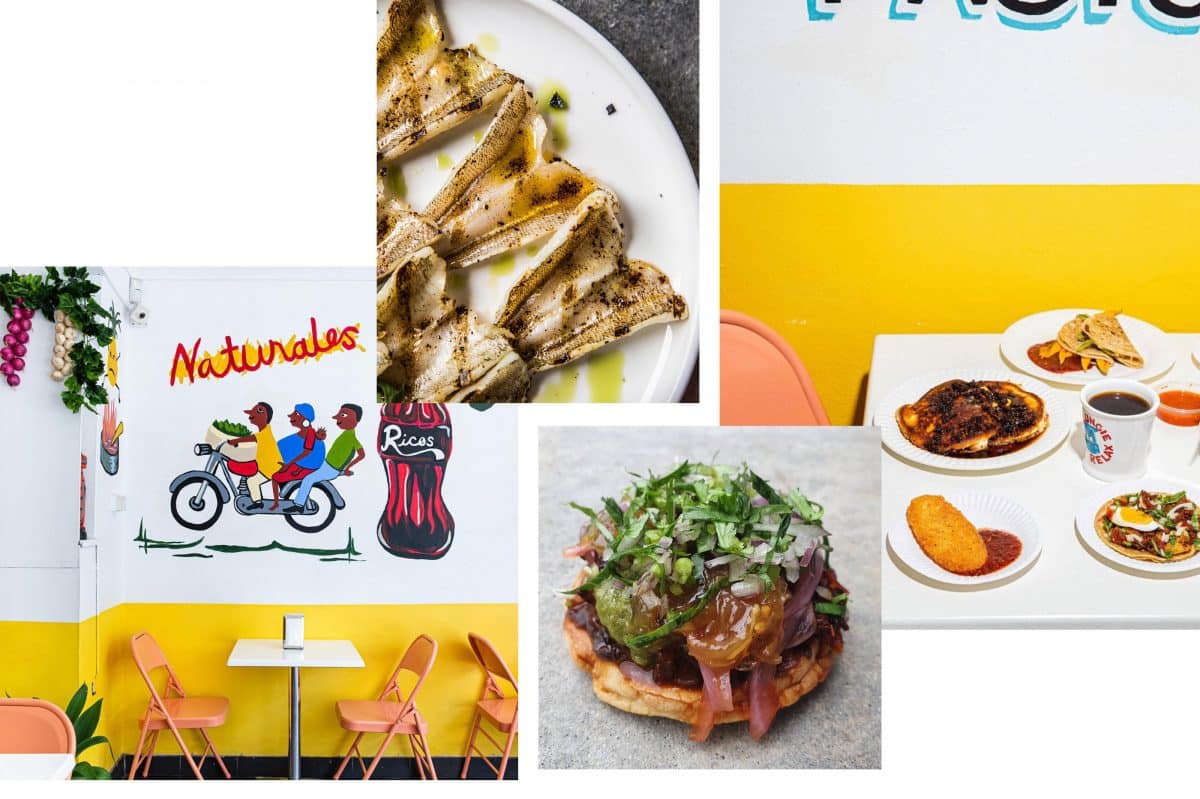 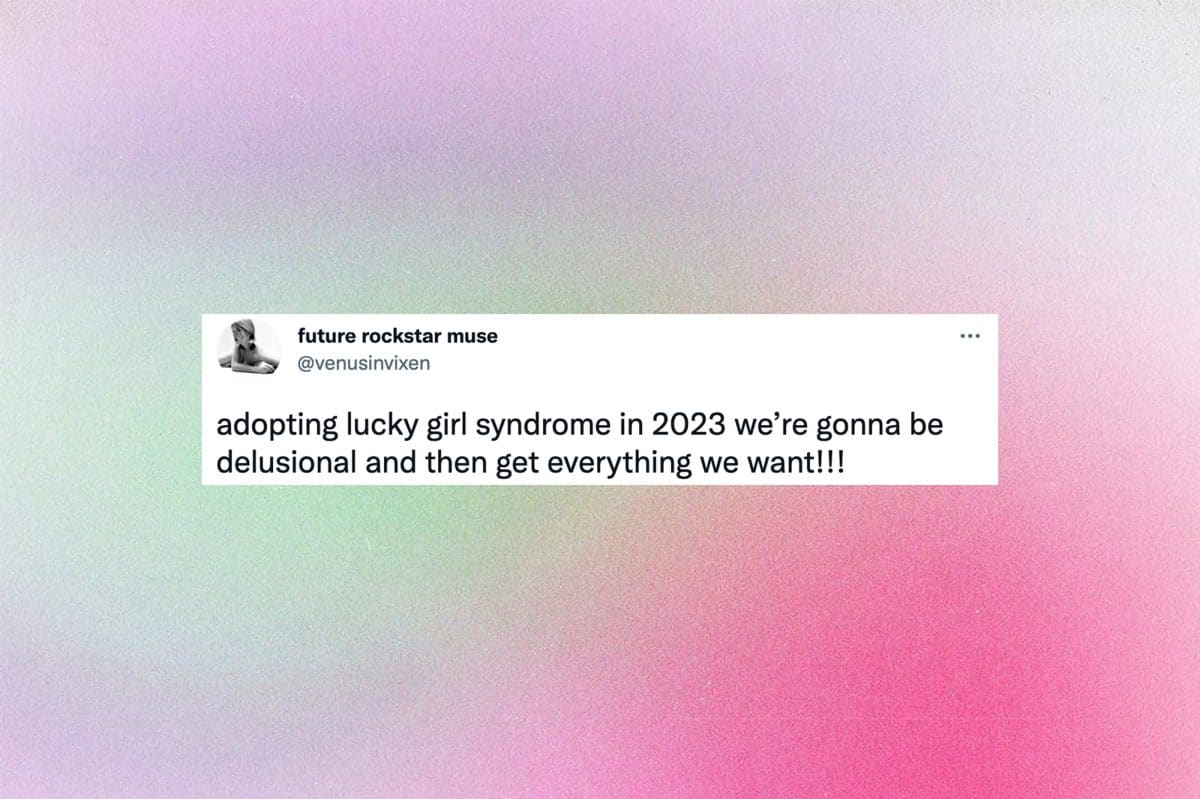 Who’s gonna tell them that it’s not that simple???