If you like to stay up to date on the skincare scene, you've probably seen the work bakuchiol pop up a few times. It's an ingredient that's grown in popularity over the last few year owning to its restorative properties.

In fact, bakuchiol is being heralded by some as the plant-based alternative to retinol.

We recently spoke to Newby Hands, the global beauty director at Net-a-Porter about Clean Beauty - you can watch the video of our chat here. She's been working in the beauty industry for 20 years and she knows a think or two about the latest innovations in skincare.

"About retinol, recently there is a plant-based retinol," she says. "It actually has its own YouTube video on how to pronounce it. It’s called bakuchiol. It’s plant-based."

Why not just use retinol? Why do we need an alternative?

You'll now find this ingredient in some of the skincare biggest brands like Oskia, The Ordinary, Ole Henriksen and Biossance. So why are so many brands choosing to explore this alternative? Well, although retinol is one of the very few ingredients clinically-proven to repair skin and reverse signs of ageing like lines and spot, it does come with a few downside.

"The reason a lot of luxury brands are using this - the ones with cutting-edge science -  is because retinol, as we know, we have that retinol redness and peeling," she says. "Not only does it [bakuchiol] have the effects of retinol but it doesn’t have the side-effects of retinol."

"This could be one case where actually plant-based nature is better than the retinol produced in the lab or by a synthesiser."

Retinol is indeed a synthetic ingredient and it's also generally animal-based product. So, it's not one that is suitable for vegans or those who choose to avoid animal products.

In addition, retinol is know to cause sun sensitivity and it can take quite a while for your skin to get used to the product. Many retinol systems require you to start on a low percentage and slowly build up a tolerance, until you can move onto the products with a higher, more effective percentage.

It's important to understand that bakuchiol is not retinol. So it won't be the same. Bakuchiol is an ingredient derived from the babchi plant - which is a herb used in ancient medicines like Chinese and Ayurvedic.

Because bakuchiol is new to western skincare, there isn't a whole lot of research around its efficacy just yet. But of the available research, the verdict looks good. A 2014 study showed bakuchiol had a similar effect on skin as retinol - but just like Newby said, none of the side effects.

The other important thing to remember is that there is a difference between retinol and retinoids. While bakuchiol has been tested against retinol, it hasn't been compared to all other retinoids. There are lots of different types and many of them work at different rates.

Essentially, the science isn't all there yet - but the science that we do have is extremely promising.

Newby says that just because you want to go natural, vegan or organic, doesn't mean your products won't work.

"Organic has come a long way but when it comes to clean beauty and high-tech, you can get it.

"There is no compromise, or minimal compromise. All the actives and acids you want, you can get organic. They are pushing there, this is the big area. It’s what we all want."

PREVIOUS
Par Femme has launched its own premium toys
NEXT
What's the one beauty product models swear by? 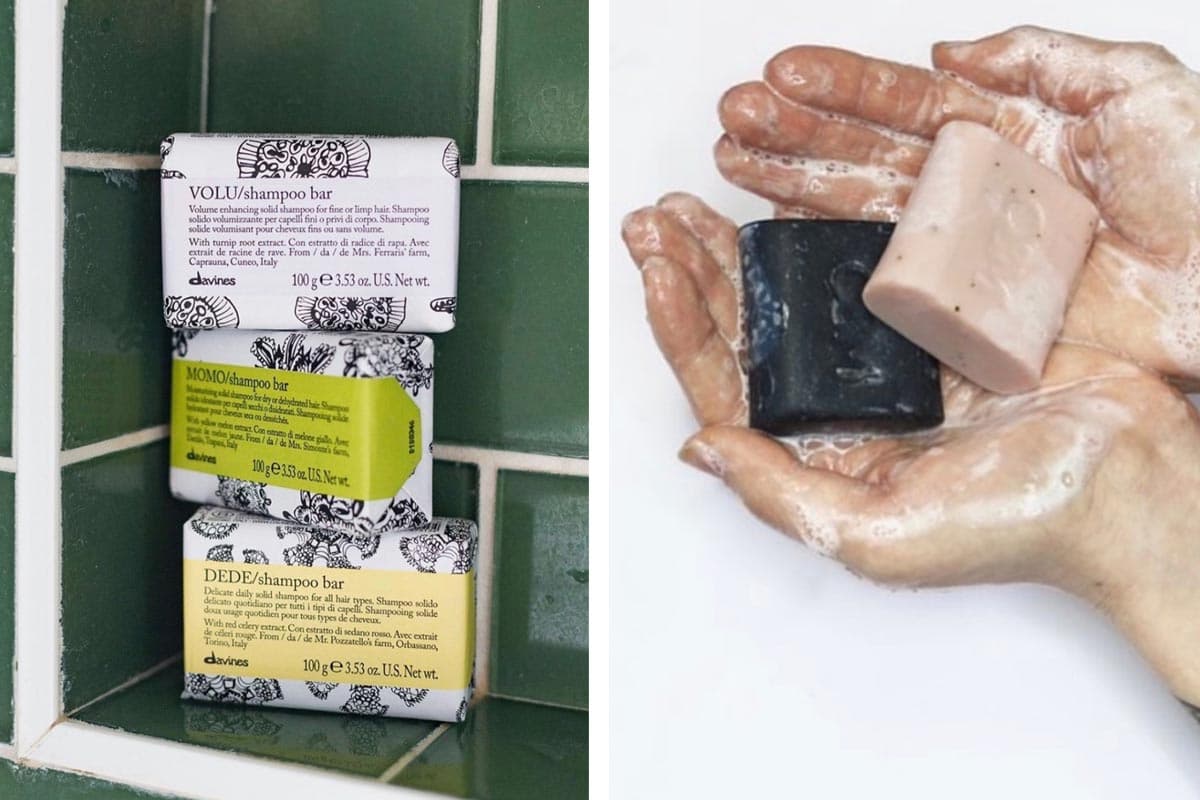 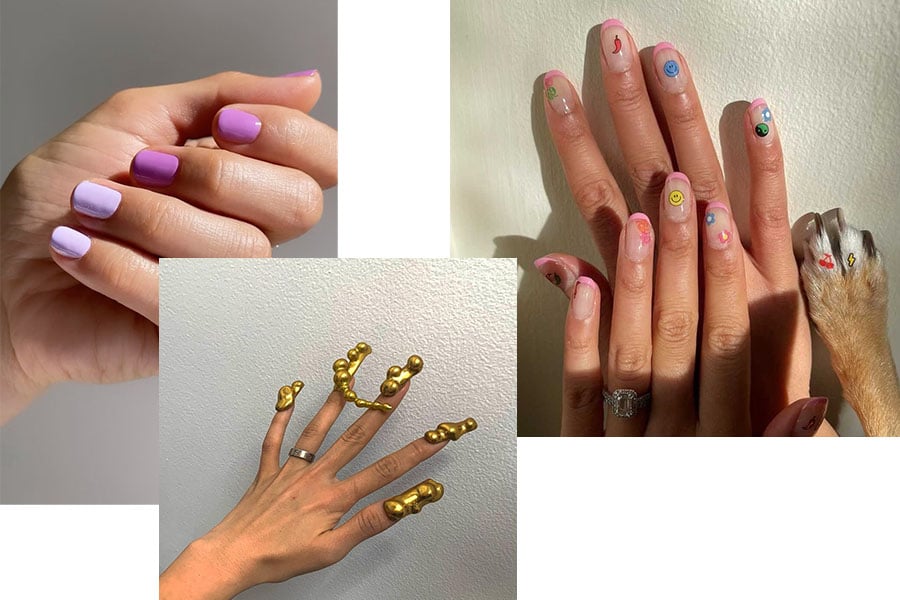 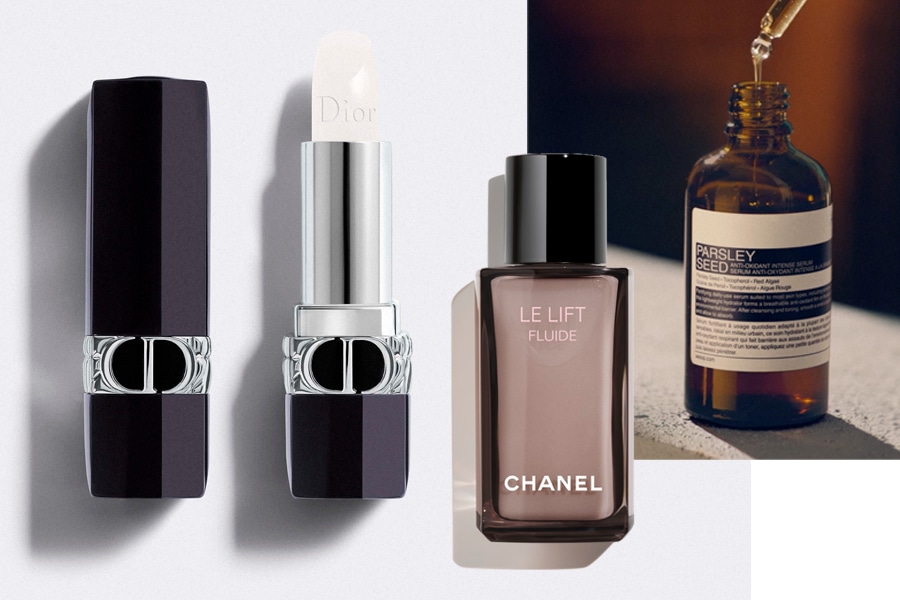 The best in beauty this month.