I want to burn your candle, find your angle

And read all your bad poetry

Premiering on RUSSH, introducing a series of live performances from acclaimed poet and songbird WASHINGTON.

From tomorrow, February 16, musical artist WASHINGTON will release two live performance videos each week - all recorded during her high-energy, live show at Brisbane Festival in 2020

Each video is a performance of songs from her ARIA Award Winning Album Batflowers, with a new video shared each Tuesday and Thursday at 7.00pm (AEDT) until March 23rd.

The opening performance video, premiering here first, is naturally the album title track Batflowers. See it below and experience the intensity and passion of WASHINGTON , live in concert.

"Last September, against the swirling backdrop of a chaotic and uncertain world, I had the surreal privilege of being able to mount three live concerts in support of Batflowers album release," said WASHINGTON , also known as Megan Washington.

"It felt like an impossible thing to even imagine, but I threw myself into the process - conceptualising the show (a black and white silent film), directing it myself - with a beautiful ensemble of incredible musicians and vocalists from my home town. 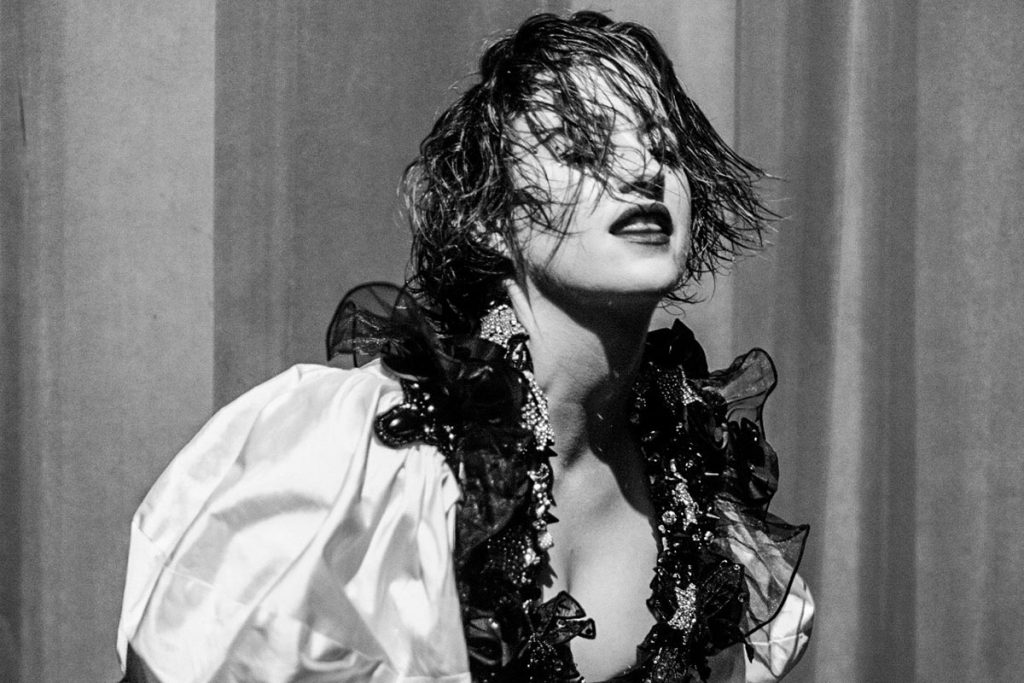 "From the art direction, costumes and music to the incense burning in the theatre, we created a whole other world for a few hours each evening. A world of equal and opposite extreme, a world of beauty, and stillness, and song.

"Watching these performances now, I see quite clearly that pure luck made them possible - and I feel equally lucky to be able to share them with the world. Keep going."

WASHINGTON 's shows are unique in the way that they bring together talented like-minded creatives. Australian film editor, Stew Arnott known for music videos for G Flip, Client Liaison and Rolling Blackouts Coastal Fever, worked with creative names like Tatjana Hamilton and Kathryn Farmer. Plus, a host of musicians too. Names like Rohin from Middle East, Cesira from Jungle Giants, JEFFE, Sahara Beck and other talented Brisbane musicians. Of course Nick Waterman, recent Flickerfest short film winner and Megan’s husband, was ever present throughout the whole process. 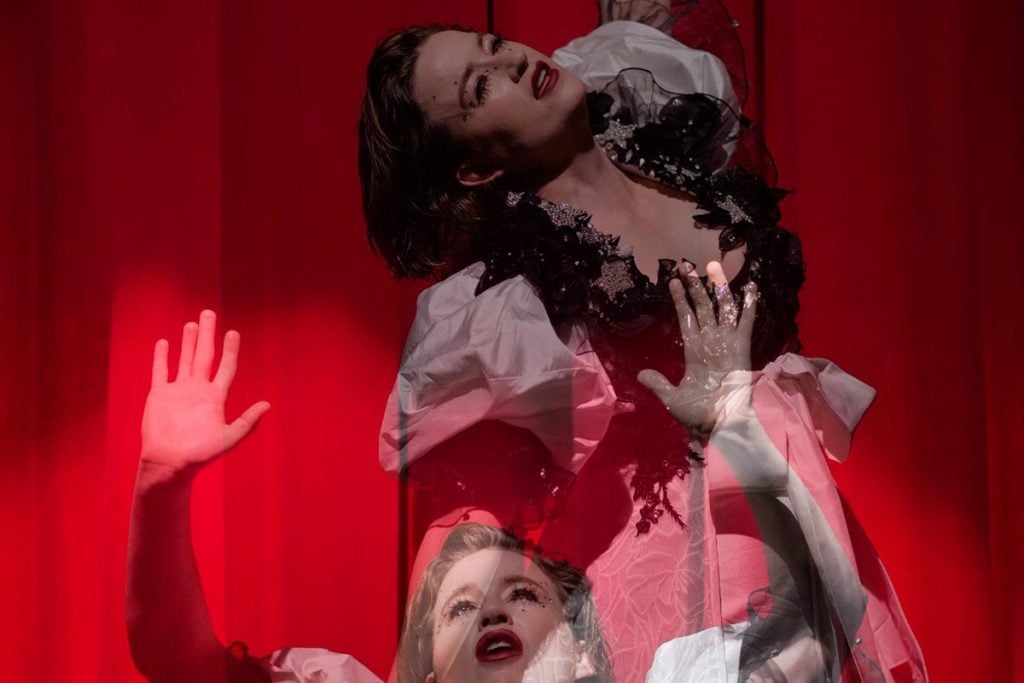 The performance videos series was filmed on the final show of three sold-out Brisbane Festival shows. That final performance on December 15 at The Tivoli, Brisbane captures everything WASHINGTON is renowned for on the live stage - an intense poeticism and emotive sound that flows through in waves of almost tactile energy. She is mesmerising.

Watch all the live performance videos on WASHINGTON's YouTube channel as they're released.

PREVIOUS
Who is Anna Delvey, and what will she be doing now she's free from prison?
NEXT
Bong Joon-ho has finally finished his follow-up film to 'Parasite' and, bless him