It shouldn't be a surprise to see the UGG boot enjoy a mainstream presence this year. In 2022, we hit peak noughties nostalgia (although I have a feeling we will evolve past this in the New Year) with just as many models, nepo babies and It Girls kitted out in the sheepskin boots as they were in 2002.

That being said, we know fashion is cyclical but what often goes unspoken is how these trends are reinterpreted when they're adopted once more. For this reason, the styles that reigned in the early aughts were replaced with updated silhouettes like the perpetually sold out stacked Ultra Mini option worn by Bella Hadid. Pair them with mini skirts, flirty summer dresses, or as is the case with Hadid, long socks and a collarless moto jacket. Either way, it's time to dust off your strictly indoors-only pair and take them for a walk in the outside world.

A little on the history of UGG Boots

Chances are if you live in Australia, you've intermittently owned a pair of UGG boots over the years regardless of their social standing. The shoes have a uniquely Australian history which tends to get erased at the point they became popular amongst the SoCal surfing community and subsequently celebrities during the Y2K era.

While plenty of Australians have put their hand up to say they invented the term UGG, there's seems to be a mutual understanding that it derives from the word "ugly". Given we're a sheep-farming nation, shearers, war pilots and ultimately surfers found that sheepskin was a useful way to keep feet warm and thus were drawn to the boots, which became a lucrative industry in the 1970s when they entered mainstream fashion. Over the years, a handful of Australian surfers trademarked the term UGG and its many variations at home and overseas seeing a potential business venture before them.

But in 1995, Australian surfer Brian Smith sold his business Ugg Holdings, which was behind 80% of global sales, to the Californian company Deckers Outdoor Corporation who stopped manufacturing in Australia and began sending cease and desist letters to anyone who did and had the gall to sell overseas. A 2006 court ruling means Deckers is no longer allowed to challenge Australian manufacturers for using the term, however the story has hung over UGG boots ever since, putting the onus on consumers to decide whether to purchase from the UGG Australia, or opt for local brands manufacturing with Australian sheepskin in the country.

But back to the boots. The best thing about the ugly shoe trend (see: Crocs, New Balance, Birkenstocks) is that for the most part, they are comfy. So if you're dying to sink your little toes into a woolly bed, below find our favourite UGG boot picks. 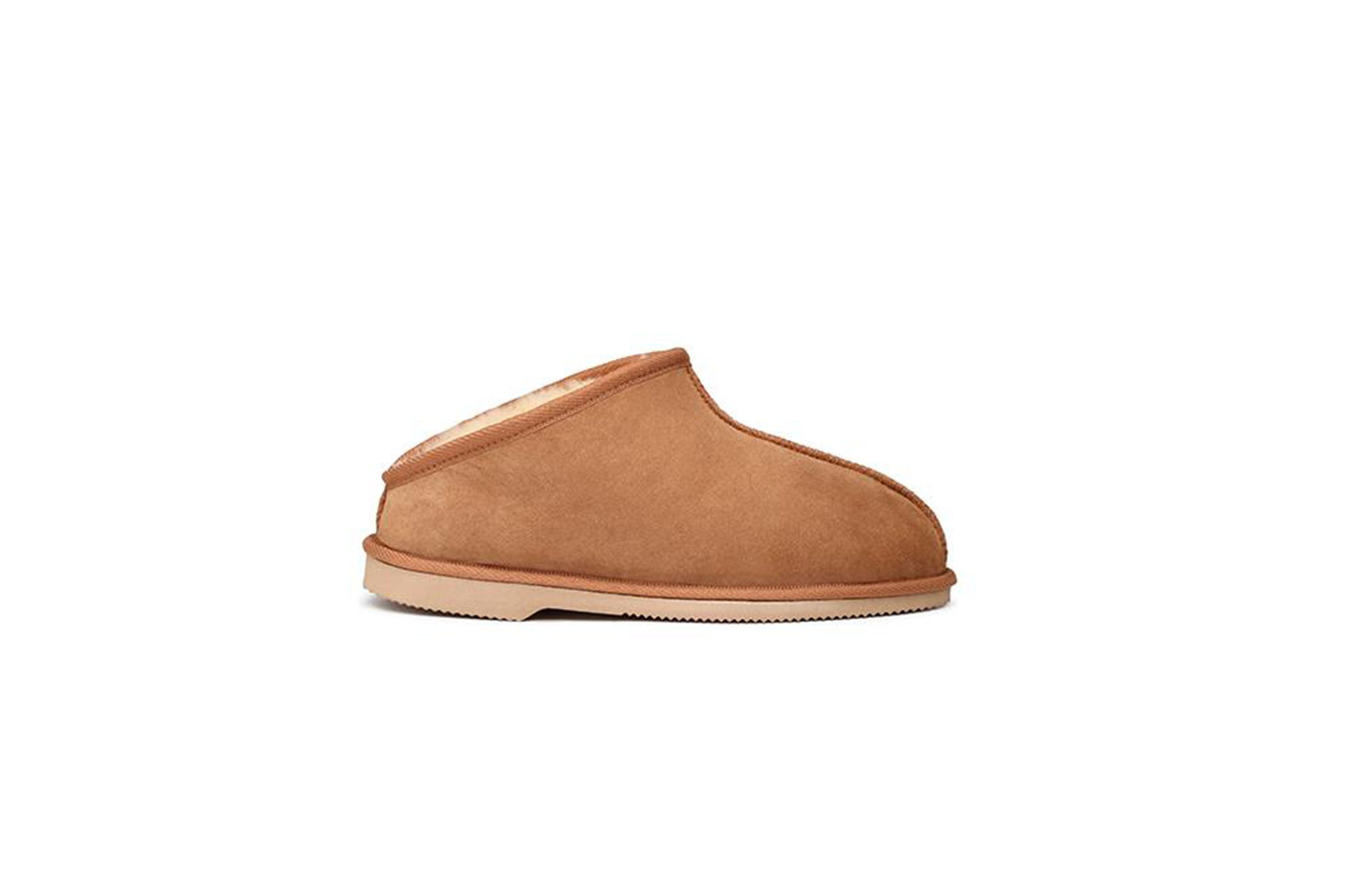 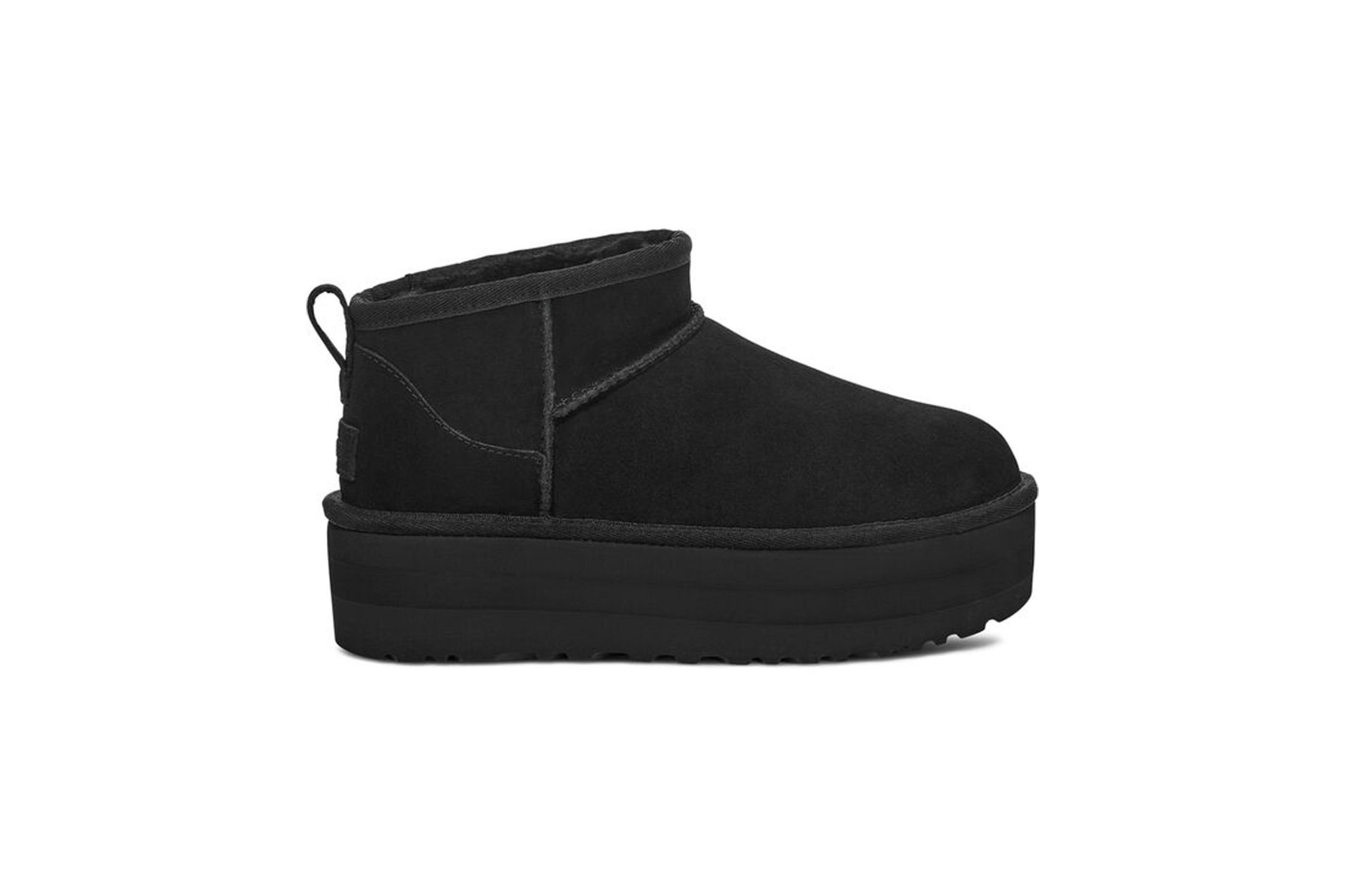 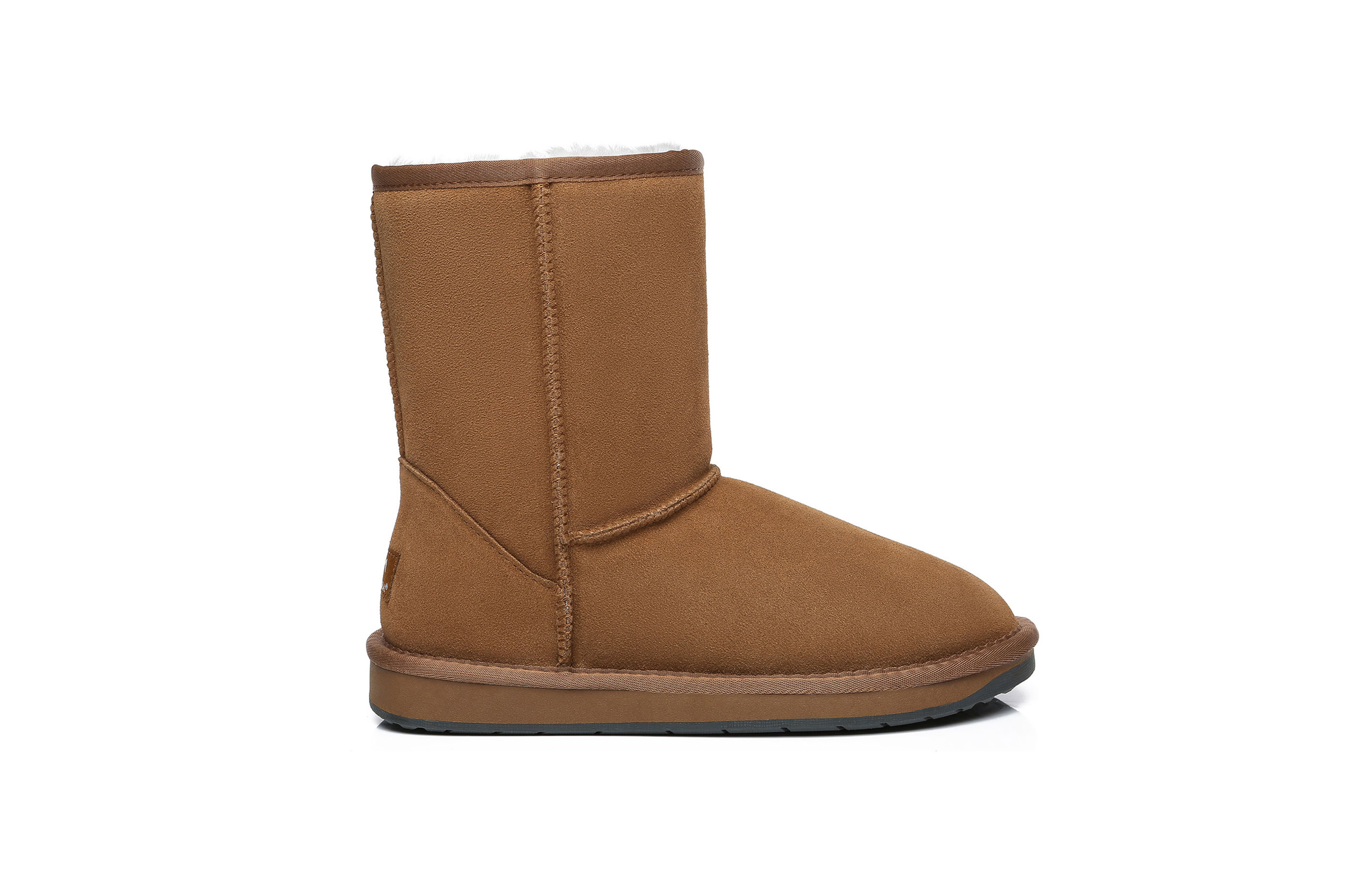 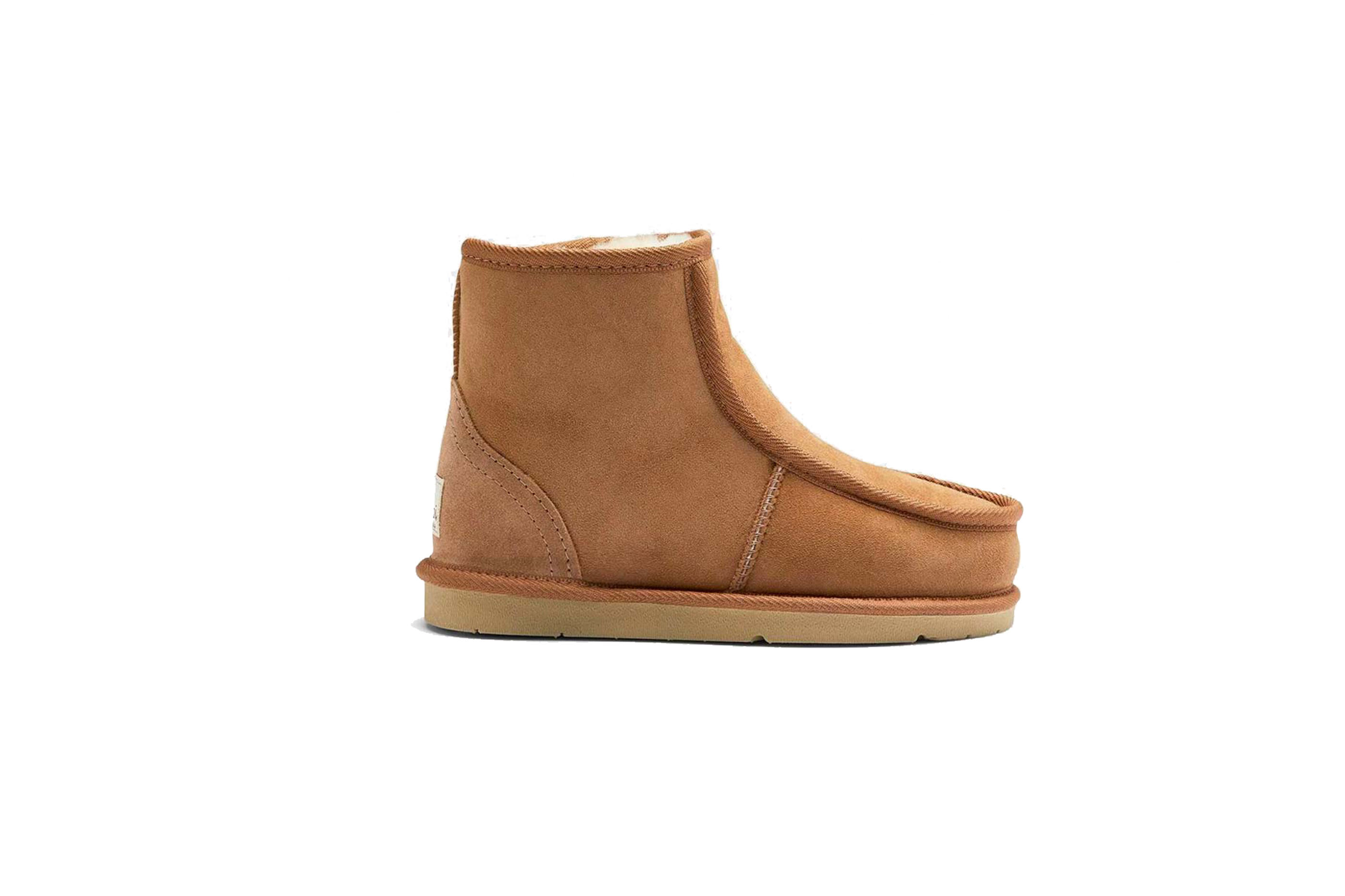