Music is a motivator. Many of us need a rhythmic pick-me-up to push us through our work day. And finding just the right playlist is key.

And days spent in isolation, occupying free time or working from home requires the perfect mix of tunes. As it turns out, many of us have had the same idea for our quarantine music.

A recent look into what's made it into the top isolation playlists on Spotify shows that there are a few tunes that we're all vibing to. OnBuy looked at the top 500 quarantine/lockdown/coronavirus playlists on Spotify to see what the world is listening to in lockdown. And the favourite? Well, it's Toxic by Britney Spears.

95 of the top 500 playlists included Britney's 2003 all time banger. Next up, appearing on 87 of the top 500 lists is the Bees Gees with Stayin' Alive. MC Hammer's rap track U Can't Touch This claims third place, appearing in 85 lists. Coming in fourth is Don't Stand So Close To Me by The Police. And fifth? Well, of course it's I Will Survive by Gloria Gaynor.

At least we're all keeping a sense of humour during these trying times.

The full list of top 20 songs (which we've included below) features other lyrically relevant picks like Mask Off, Work From Home, Down With The Sickness - and my personal favourite from my teenage years Toxicity by System of a Down. 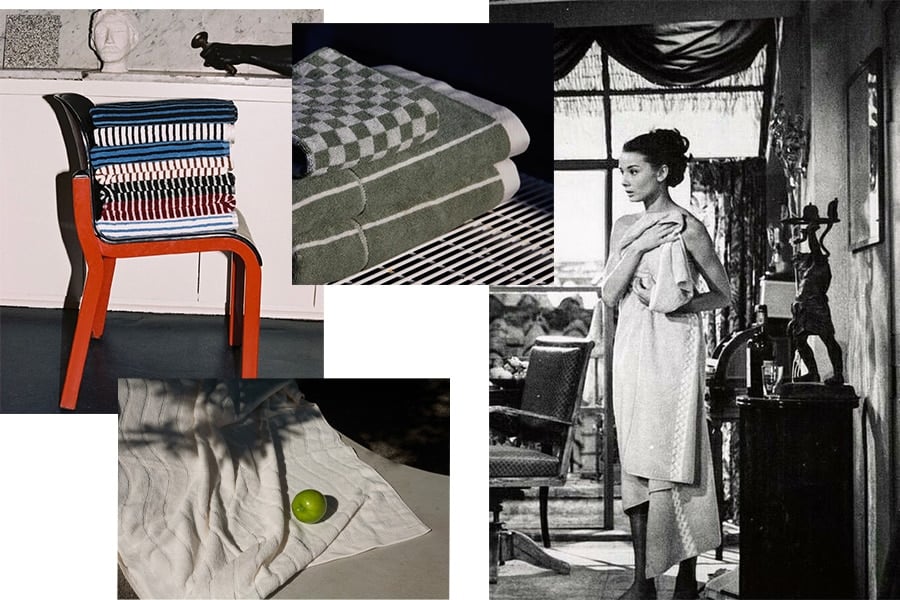 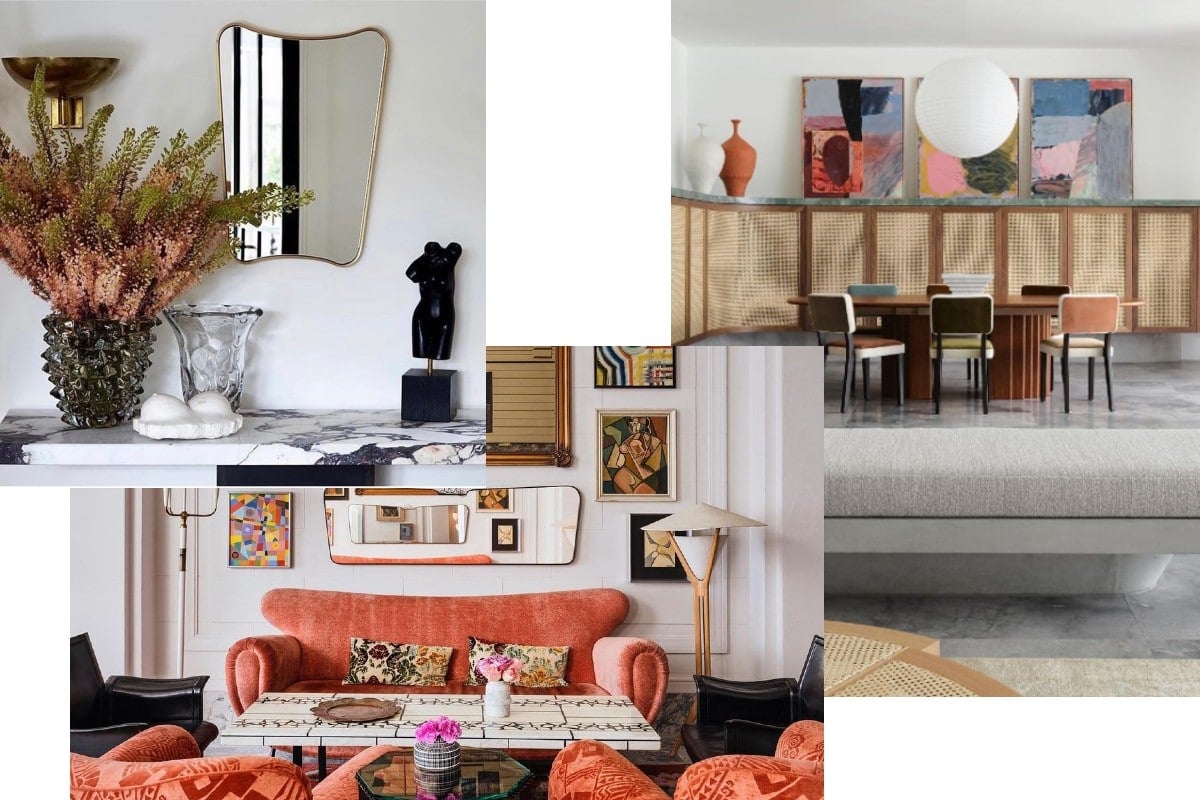 From eccentric prints to the hallmark of Scandinavian style. 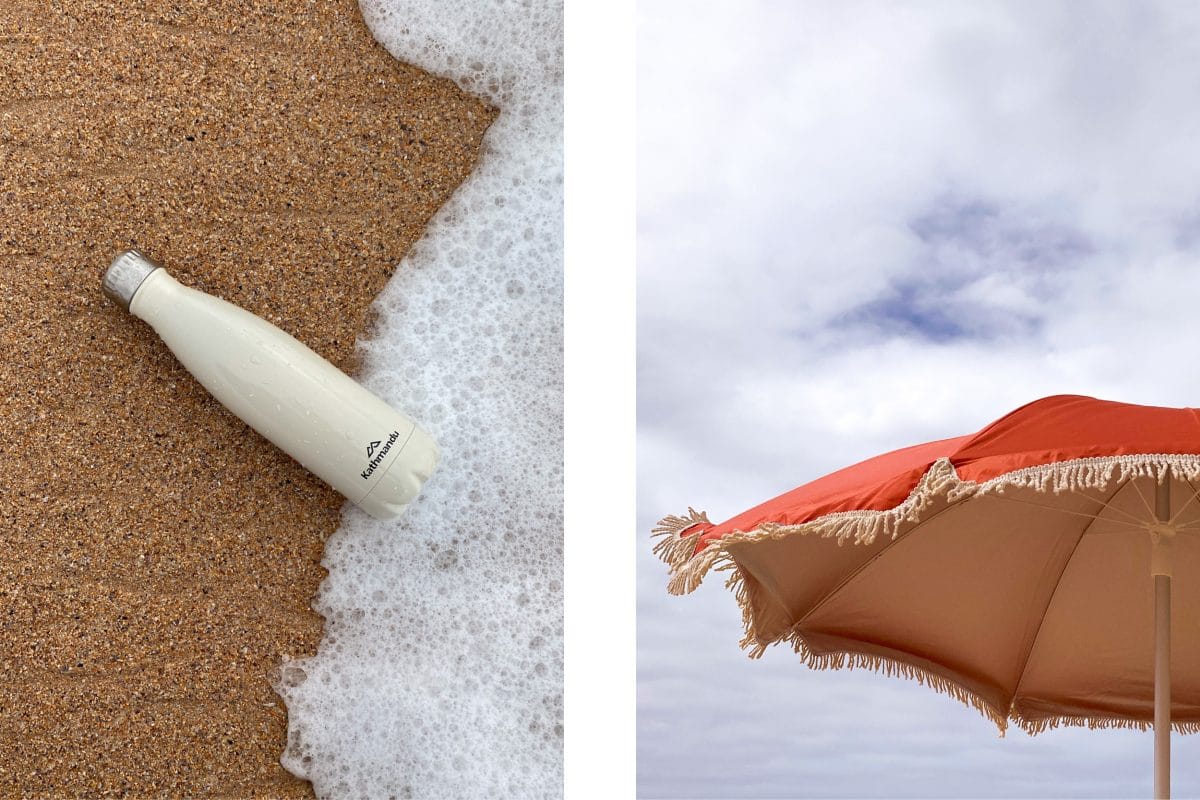 From beach umbrellas to reliable and always handy insulated drink bottles for ongoing hydration, Kathmandu has no shortage of essentials.