Who are we without nature? A constant guiding force, she shares her knowledge unquestionably, evolving and adapting while encouraging us to follow suit. Her resilience is admirable, valiant even. A tastemaker by way of intuition, we look to her for answers and comfort – following her leadership blindly without sparing much thought for the repercussions of her selflessness. So, what happens when nature calls on us in return?

Since its inception in 1837, Tiffany & Co. has drawn inspiration from the beauty and tenacity of our planet; a powerful 180-year-long relationship that is featured heavily through their designs even in the most subtle of iterations. From the materials that are used to craft their jewellery to the joy in creation that finds its roots in the Earth. Tiffany & Co. have long believed in the fundamental and moral obligation to not only minimise their environmental impact, but in also using their voice and actions as a vehicle to enact change and discussion.

The jewellery Maison is more than prepared to answer Mother Nature’s call, and the latest addition to its Save The Wild collection is hitting closer to home than ever before. 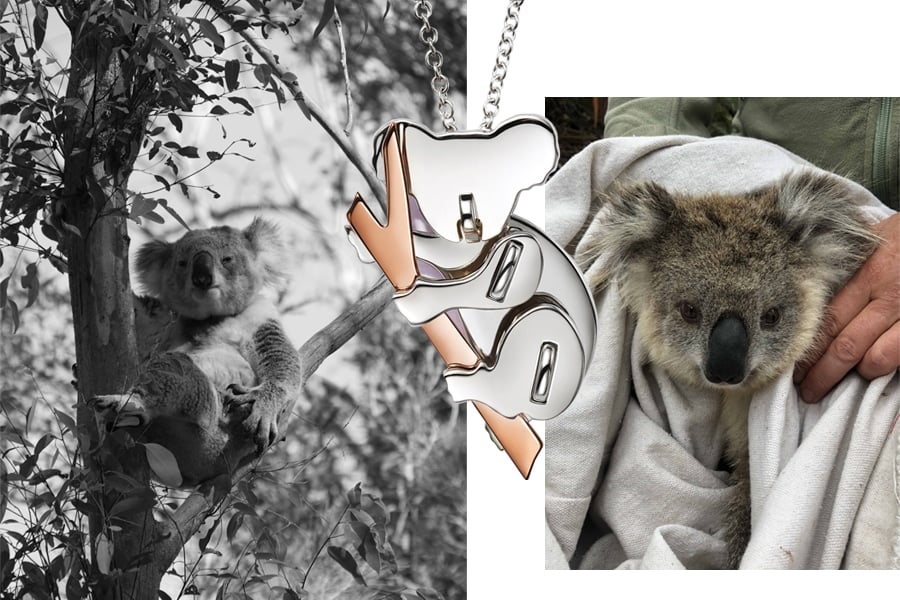 Established in 2017, Tiffany & Co. cemented its long history of supporting wildlife conservation with the launch of the Save The Wild collection – an initiative that was founded from a concern to protect some of the Earth’s most endangered species. First, supporting the elephant crisis fund and later, expanding their partnership with the Wildlife Conservation Network to help protect lions and rhinos. Now, Australia’s national treasure, the koala, has found its home amongst the gumtrees as the latest addition to the commemorative collection.

“Tiffany & Co. has long recognised the importance of protecting our people and our planet for future generations – it’s something that has always been anchored in who we are as a business and a brand. When we first launched the Save The Wild collection, it felt like a natural and necessary extension of the work we were already doing through our foundation,” shares Anisa Costa, Tiffany & Co.’s Chief Sustainability Officer.

With an 80% reduction of their natural habitat resulting from both settlement expansions across the continent and the ongoing impacts of climate change, there’s never been a more urgent need to act.

One hundred percent of the proceeds from the collection are donated to Wildlife Conservation Network’s koala conservation efforts; deepening its existing investments into the long-term safety and well-being of the species. The grant will focus on supporting three key types of interventions – in-situ conservation action within existing koala ranges, habitat restoration and protection and emergency and rapid response.

Currently, koalas are listed as vulnerable to extinction across three different states in Australia – New South Wales, Queensland and the ACT. Once a thriving community of three to four million, their population has plummeted with numbers now as low as 300,000. With an 80% reduction of their natural habitat resulting from both settlement expansions across the continent and the ongoing impacts of climate change, there’s never been a more urgent need to act. 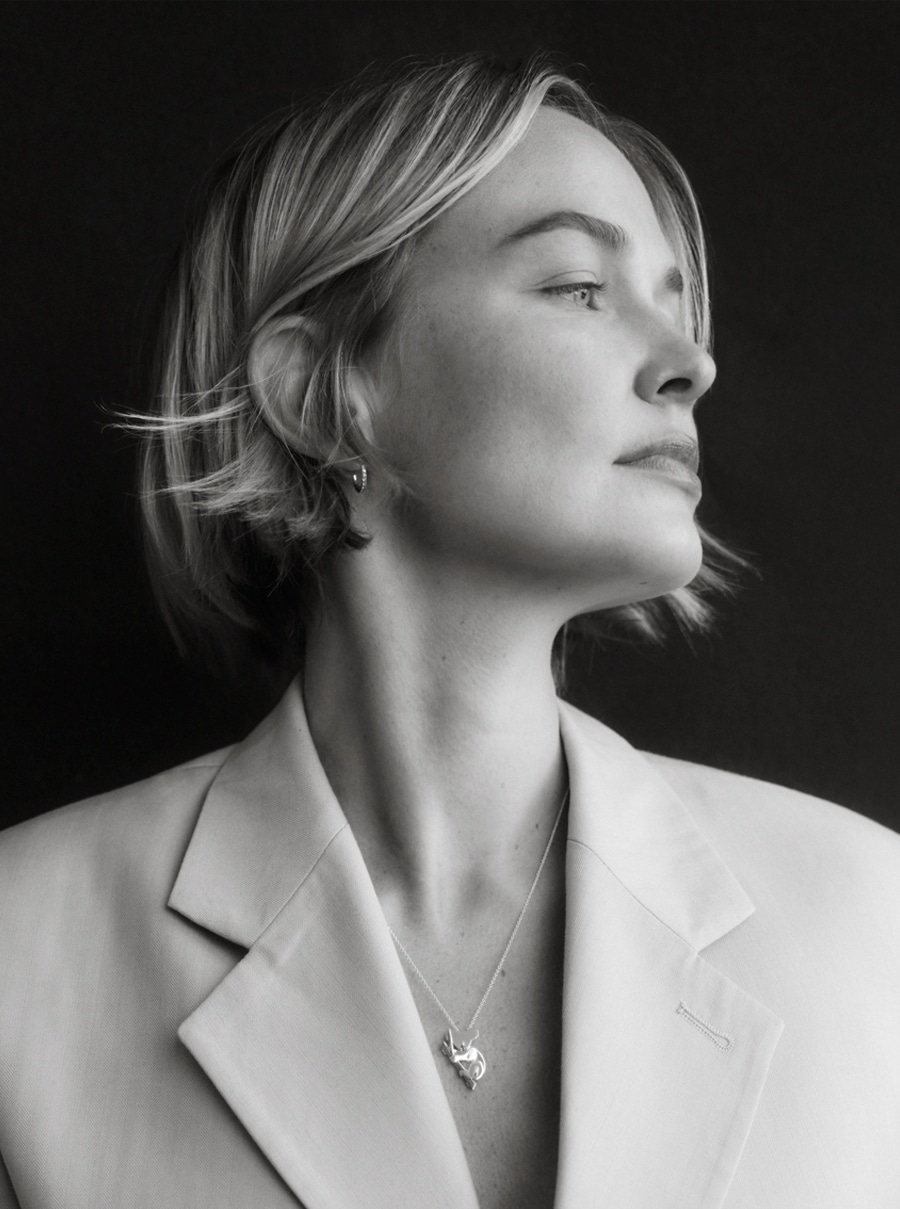 For over a year, through a vigorous vetting process, the Wildlife Conservation Network have been evaluating the needs in the koala conservation space to determine how they can make the most strategic difference. It was this research that ultimately led them to Science for Wildlife and the impactful programmes they have in place to support threatened koala populations and the biodiversity of the Blue Mountains.

The Science for Wildlife organisation focuses on fulfilling a critical need – which involves conducting innovative and robust scientific research while also working with land managers and communities to ensure that their conservation action is both informed and effective. It’s the type of considered, holistic approach that informed the organisation and its Executive Director and CEO Dr Kellie Leigh, to establish its flagship Blue Mountains koala project in 2013.

“We actually begun this project partly in response to the devastating October bushfires, because what we began to see happen were koalas appearing in places we hadn’t seen since the early 1900s. What we then uncovered was that preserving this area was so critically important to the enduring survival of koalas,” states Dr Leigh. 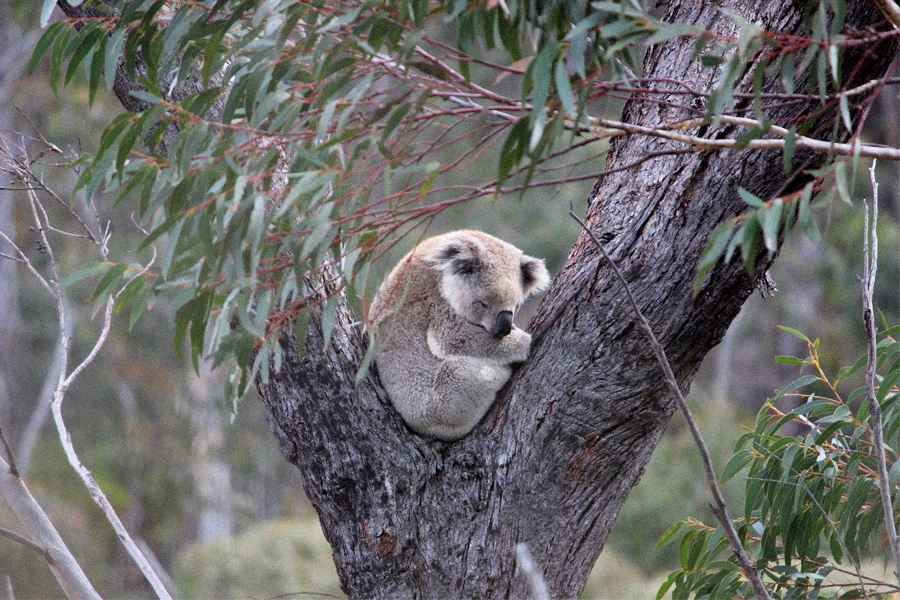 “With habitats out west becoming less suitable for koalas and habitats to the east under increasing human development pressure, this network of protected areas can serve as a potential refuge for koalas particularly with the growing impacts of climate change.”

Science for Wildlife is just one of more than 450 on-the-ground conservation projects Tiffany & Co. and the Wildlife Conservation Network have supported through their partnership. Earlier this year reaching a milestone of over 10 million US dollars in total donations from the Save The Wild collection since its inception, there’s no doubting the investment Tiffany & Co. is prepared to make in the future of our planet and our wildlife.

The new Tiffany & Co. Save The Wild collection Koala brooch is available to shop now at all Tiffany & Co. boutiques and tiffany.com.

PREVIOUS
Step into the 90s with the Marc Jacobs x Dr. Martens 'Heaven' collaboration
NEXT
All hail it's finally here: Bottega Veneta unveil its Salon 02 campaign and they go bigger and better than before