Everybody’s favourite sartorial, minimal-dressing, Birkin-swilling twins are getting the documentary treatment. For those unacquainted, of course we are talking about Mary-Kate and Ashley Olsen, whose life features in new documentary The Twins.

What will be covered in The Twins documentary?

Coming to us from a lifelong Olsen twins fan, Zara Meerza, whole went from being an adoring follower of the twins to turning it into her job and now a documentary. Described as a “a more unconventional take on the pop culture documentary,” The Twins explores the olsen’s impact on Y2K culture and fashion, as well as the broader cultural fascination with twins.

In a trailer for the documentary – which you can watch below – Meerza asks, “Was it Full House? Was it fame? Was it fashion? Was it coffee cups, cigarettes, and sunglasses? Or is it nostalgia? What is it about twins that makes them so mysterious? What is it that draws us in? What is it about them? Are you a Mary-Kate or an Ashley?”

The filmmaker has also said she has encountered a fascination with the famous twins across her life, and isn’t surprised by their allure.

“[I] never failed to be surprised when I met more and more people as I got older who maintained the same level of excitement about the twins, even after they largely moved out of the public eye,” Meerza said in a statement. “After a few years of working in the documentary field, a practice where you examine the intention of everything, I began to think about my, and all of our, affection for the twins and started to revisit their materials, falling deeper into studies of twinship and mystery than I could’ve imagined.”

When does the documentary release in Australia?

The Twins documentary focussing on the Olsens is produced by WePresent, the digital arts platform of WeTransfer, and is now available to stream on the site.

PREVIOUS
A silver fox of the silver screen: The best Willem Dafoe films for your viewing pleasure
NEXT
Your first look at 'Sharp Stick', Lena Dunham's first film in over a decade 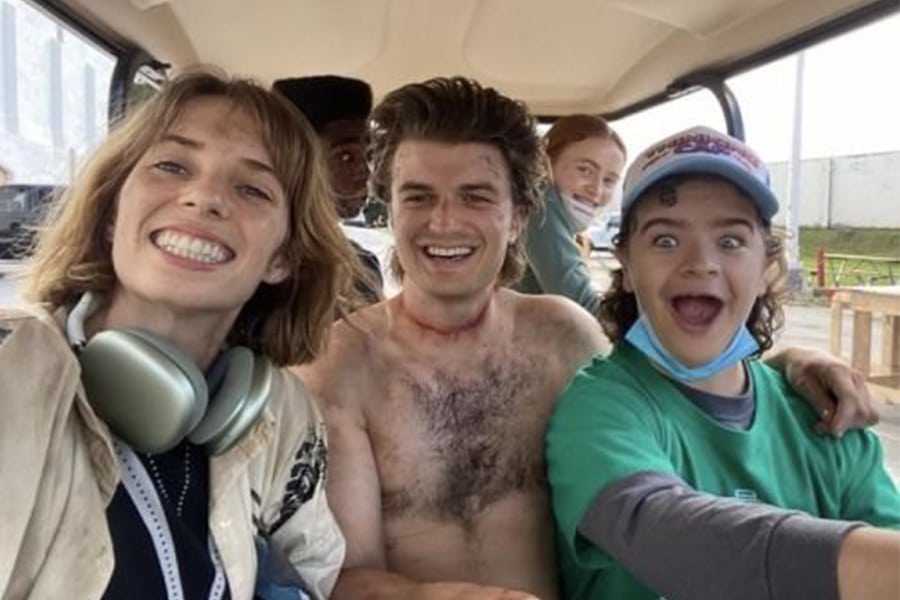 Will Steve and Dustin’s relationship finally get the airtime it deserves? 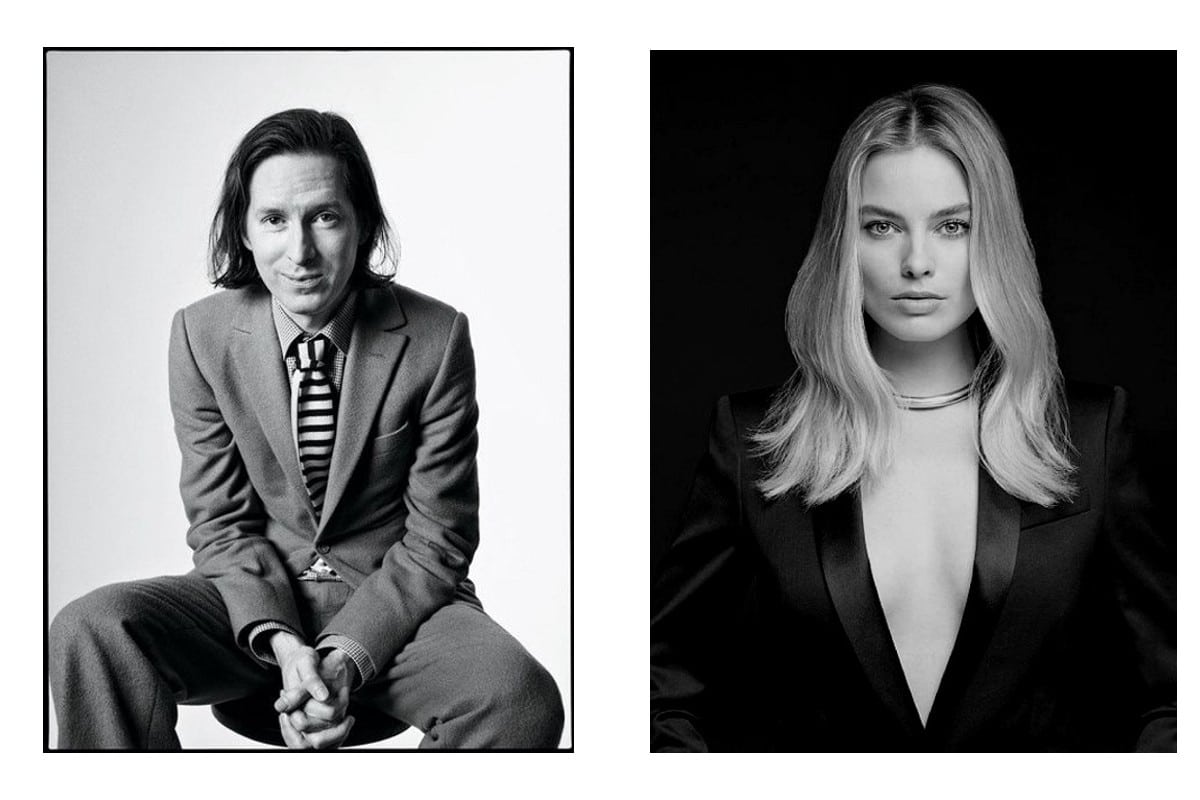