1/5   “It’s a not a retrospective, throwback album by any means. In fact, if anything it’s running away from the past. It’s a record of now and it’s a record for the future.” – Jamie Hince

From the West to the East Coast, The Kills’ recently released album, Ash & Ice,
took on a vagabond existence, recorded in part at a rented house above Los Angeles’
Griffith Park and the legendary Electric Lady Studios in New York. Here, the bluesy
punk duo shares exclusively with RUSSH the photos taken during the
various stages of recording. 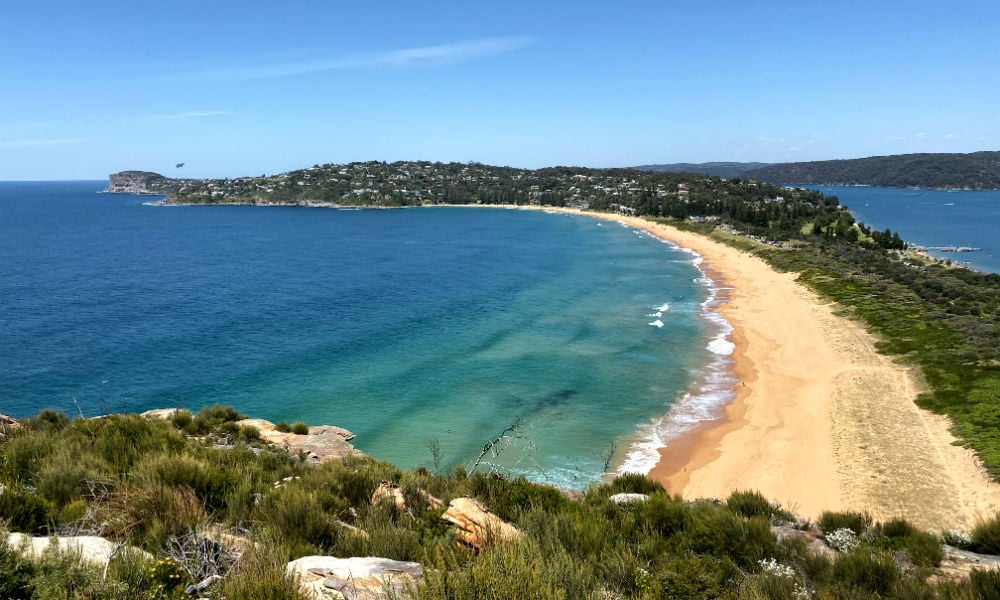 As long as you’re healthy (with no Coronavirus symptoms), it’s still okay to get outside for some exercise – here are the best coastal walks in Sydney. 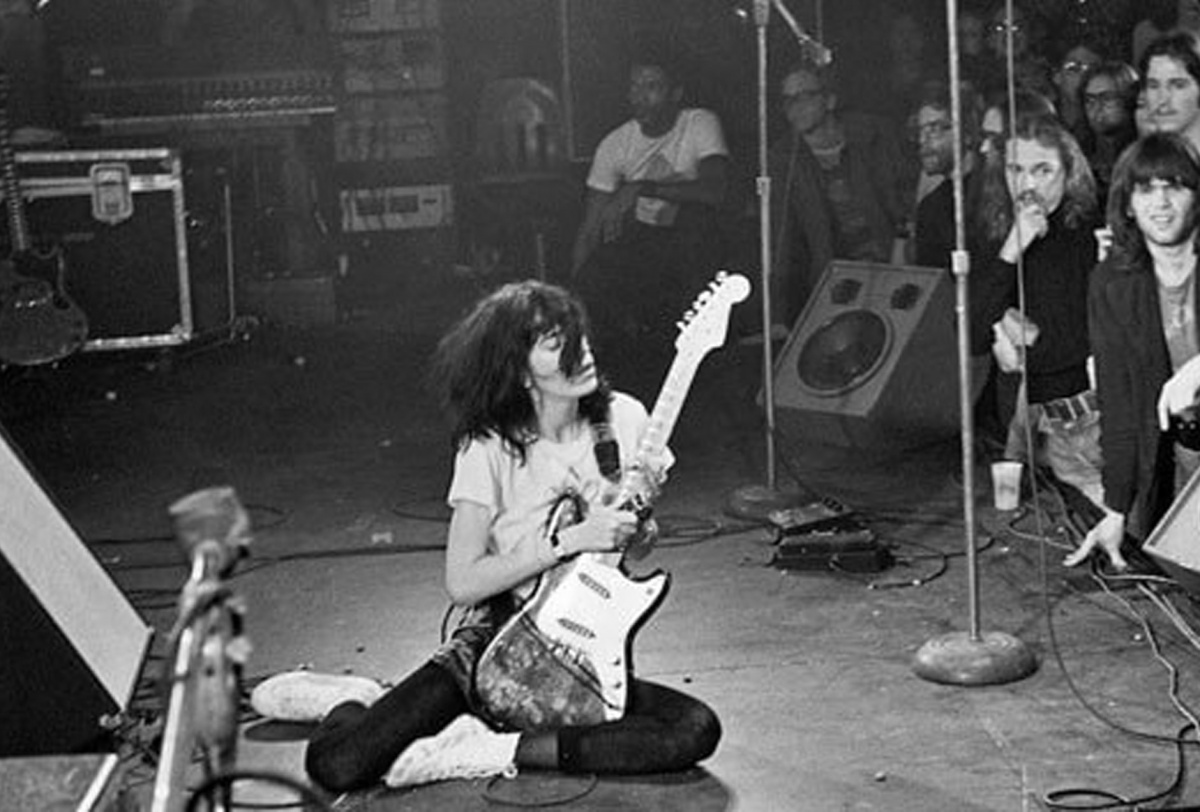 With live venues closing and gigs being cancelled all over the world, what we can do is keep supporting artists. Streaming, buying records, buying merch, donating, and finding new ways, always. 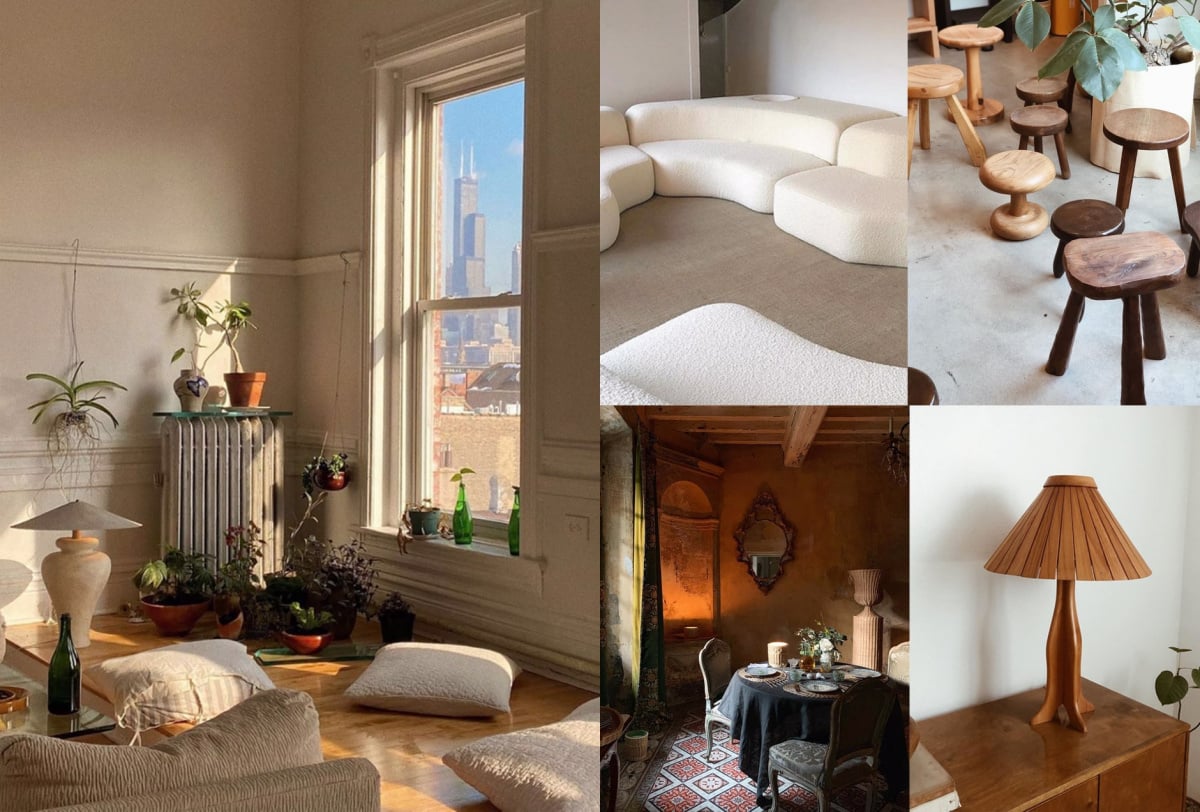 We’ve rounded out some of our favourite interior Instagram pages to inspire and get you through confinement in these coming weeks.