Here at RUSSH, we've always championed new talent. Whether in art, the entertainment industry or fashion, we pride ourselves in finding and sharing the fresh faces you need to keep your eye on. Jasmin Durham, a nominee for The Australian Ballet and Telstra's prestigious Telstra Ballet Dancer Awards is no exception.

Born in Hong Kong and moving with her family to Canberra at just three months old, Durham's passion for classical ballet was what one would describe as intrinsic. Her mum, who grew up in the Philippines, first realised her love for the art form when Durham's dad took her to watch her first ballet. From then on, she worked tirelessly to allow Durham and her sister to pursue the majestic hobby. The rest, as we know it now, is truly history.

Remembering her early years, Jasmin shares that her mum would create all the costumes in exchange for ballet lessons, recalling; "I remember her slaving away doing that and I knew I had to work to honour her sacrifice and support. She was not a stage mum and not pushy in any way; she was just really supportive because she knew I loved it and I was very passionate from a very young. She is the reason I have such a strong work ethic, she taught me that early in life." 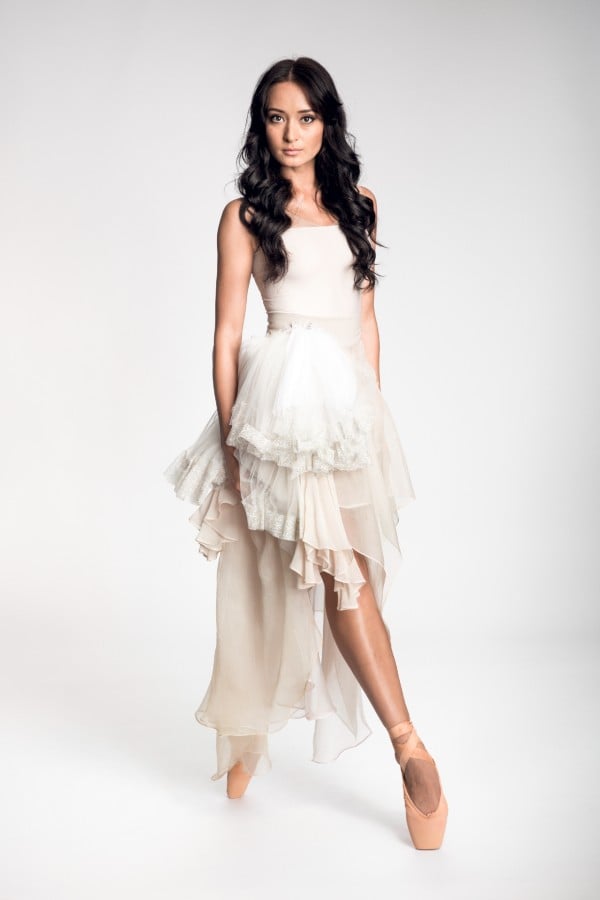 Her path into The Australian Ballet, however, was not without its own setbacks. "I auditioned for Ballet School four times until I got in. I didn’t even get accepted in the summer school and it was the last time you could audition as I was 16 but I finally did it. I wasn’t a natural talent. I didn’t have the right physicality: I had to work for it... But what I had was discipline."

Despite constantly feeling like the underdog, a stroke of fate saw Durham wind up right where she belonged; officially joining The Australian Ballet in 2012 and being promoted to coryphée in 2018.

Durham has been nominated alongside five other up-and-coming talents, with the winners to be announced at the Sydney Opera House on 6 April 2021 – coinciding with the opening night of New York Dialects. The Australian Ballet’s much-anticipated first Sydney season is the first in over a year; and is also the first season commissioned by the company’s new artistic director David Hallberg.

As a performer, Durham has always thrived on stage, sharing that while perfecting her technique took time, she always felt undeniable electricity under the blinding stage lights. Speaking on her return to her place of comfort after spending most of the year in lockdown, Durham shared; "Returning to the stage was so exhilarating. I wasn't sure if it would feel the same or if I could still cope with the pressure but turns out it's like riding a bike and it feels like second nature again. I feel more confident and grateful now, an excellent combination moving forward in my career."

Her confidence and unparalleled energy make sense, once she shares that one of her biggest role models is the formidable Beyoncé. "It’s not just her music: it’s her command on stage, her tenacity and dedication to the art form. She is the type of person that every second on stage is so important."

"That is my mentality. Even if I’m at the back of the Corp, I always give 100%. I think that is why I was nominated for TBDA this year.

“It feels like an incredible acknowledgment of my time invested in this art form and The Australian Ballet. The nomination has given me the opportunity to reflect on what I have achieved and contributed; I feel an incredible sense of pride at the moment.” 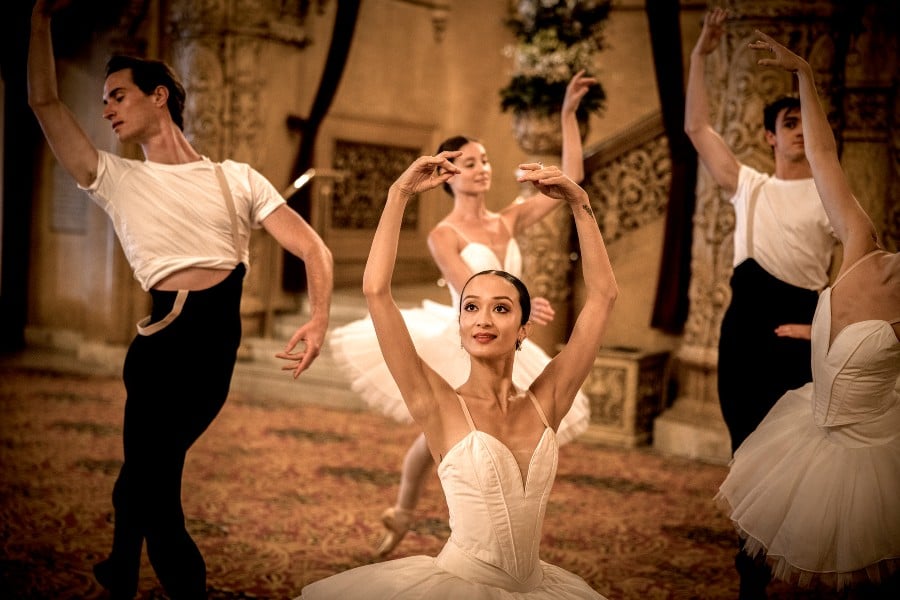 To learn more about Jasmin Durham and The Australian Ballet, her fellow nominees and to cast your vote in the Telstra Ballet Dancer Awards, head to telstra.com/ballet.

PREVIOUS
Music's night of nights: The full list of winners at the 2021 Grammy Awards
NEXT
The 2021 Oscars nominations have been announced

A glorious collaboration between one of Australia’s most celebrated acts Lime Cordiale and effervescent songstress Iluka.