In partnership with Nobody Denim


Australians love denim. We wear it with just about everything, and to every occasion.

But have you ever stopped to think about how our much-loved jeans are made? The importance of understanding the impact of every single thing we buy and exactly how it's made cannot be overstated. Our threatened planet it at risk and making considered choices will be crucial to its survival.

Homegrown Nobody Denim has always had our planet in mind. Born and still largely manufactured locally, in Melbourne, its a brand that understand's fashion's impact on the environment. I bought my first pair of black Nobody Denim skinny jeans in 2009 and I remember then how rare it was to find a pair of jeans with all paper tags - no plastic - that were made in Australia. 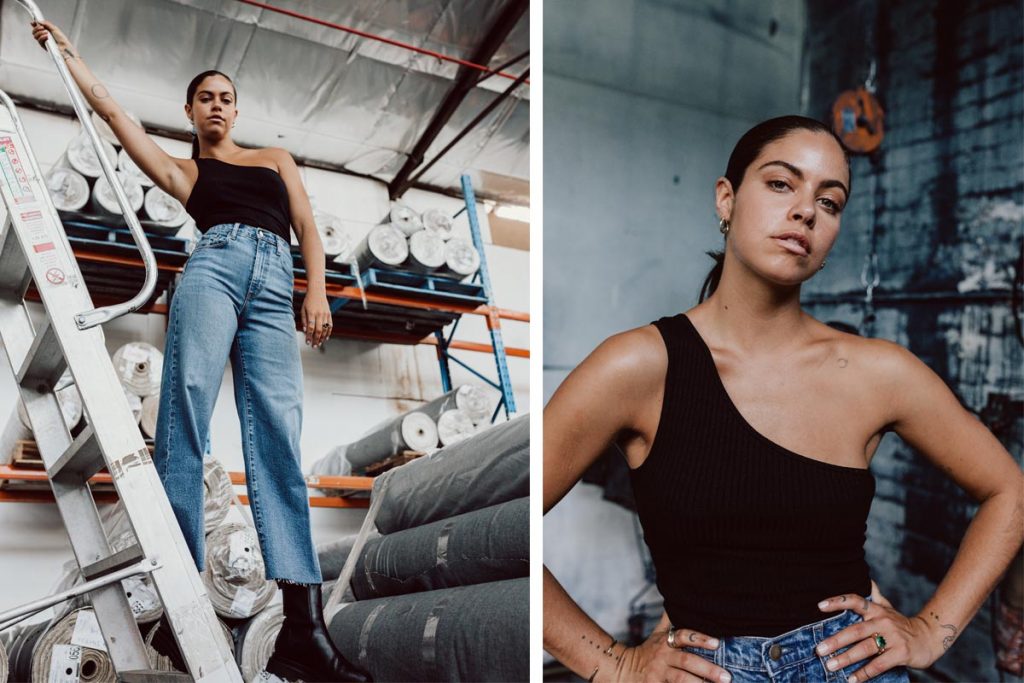 It's not a coincidence that Nobody Denim has always had a different approach. Brand founders John and Nick Condilis have made sustainable commitment a fundamental pillar of the brand - not just a nice to have. And it's one they're passionate about.

In the last five months alone, this brand has launched a skills partnership with Tiwi Island women's collective Bima Wear, worked with artist Georgina Wingham to create unique accessories using scrap fabric, launched an up-cycling initiative with HoMie aimed at inciting conversations around consumer impact and support young people affected by homelessness. And then of course there's the partnership with Fibretrace. Nobody Denim has become the first brand globally to produce a collection using FibreTrace - a technology which allows us to trace the history of the garment from seed right through to store. 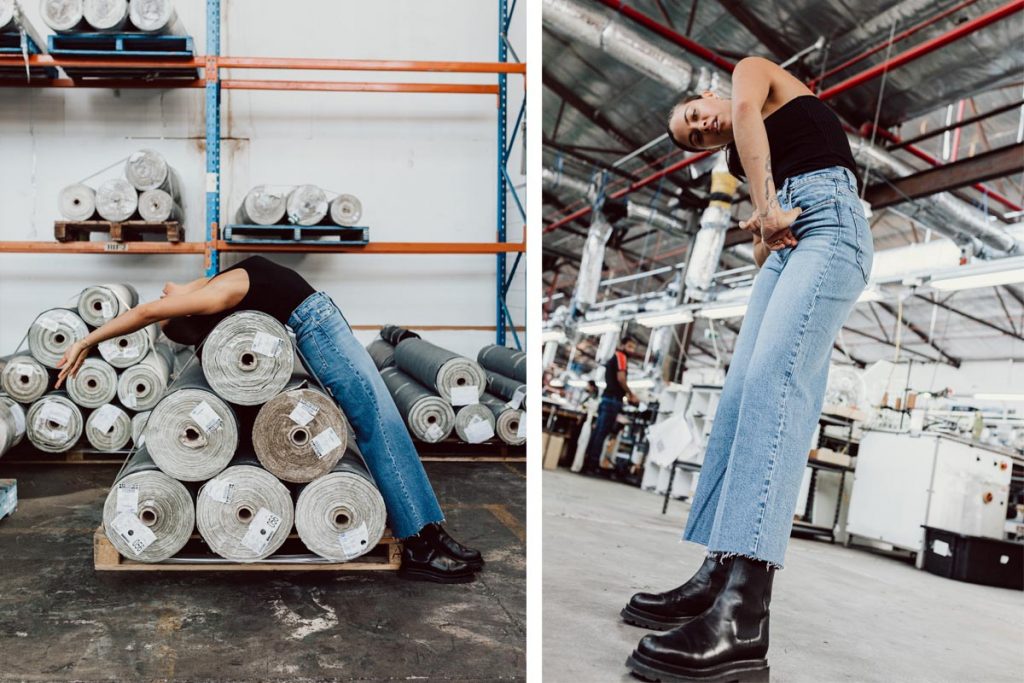 It's an impressive set of credentials. So, naturally when Nobody Denim invited us inside their two Melbourne manufacturing facilities, we of course took the opportunity. RUSSH woman, Mimi Elashiry took a tour of the Nobody Denim Melbourne factories and showed us exactly how a pair of Nobody Denim jeans is crafted by the brand's makers from beginning to end.

As we walk through the different production stages, we can see how every part of the production process is a considered one.

During the initial construction, each pair of jeans can contain up to 15 different piece of fabric. Mimi reveals during her tour, "the pieces of denim are cut with high speed machines that reduce waste." 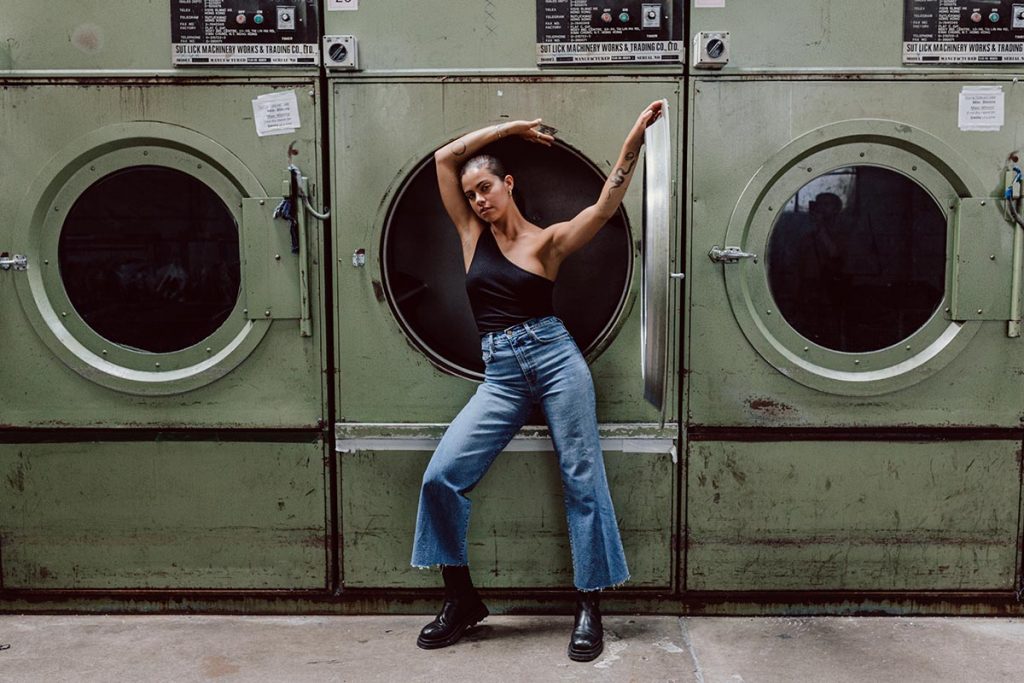 One of fashions biggest problems is its mass water consumption which is a problem in arid regions like Australia. Mimi shows us through the laundry where Nobody Denim takes a considered approach to its water consumption.

Want to know more, you can watch the factory tour yourself below - or head to Nobody Denim to read more and shop.

As Mimi says "its so clear how much love and thought goes into every Nobody Denim garment."

"I'll never look at a pair of jeans the same way again." 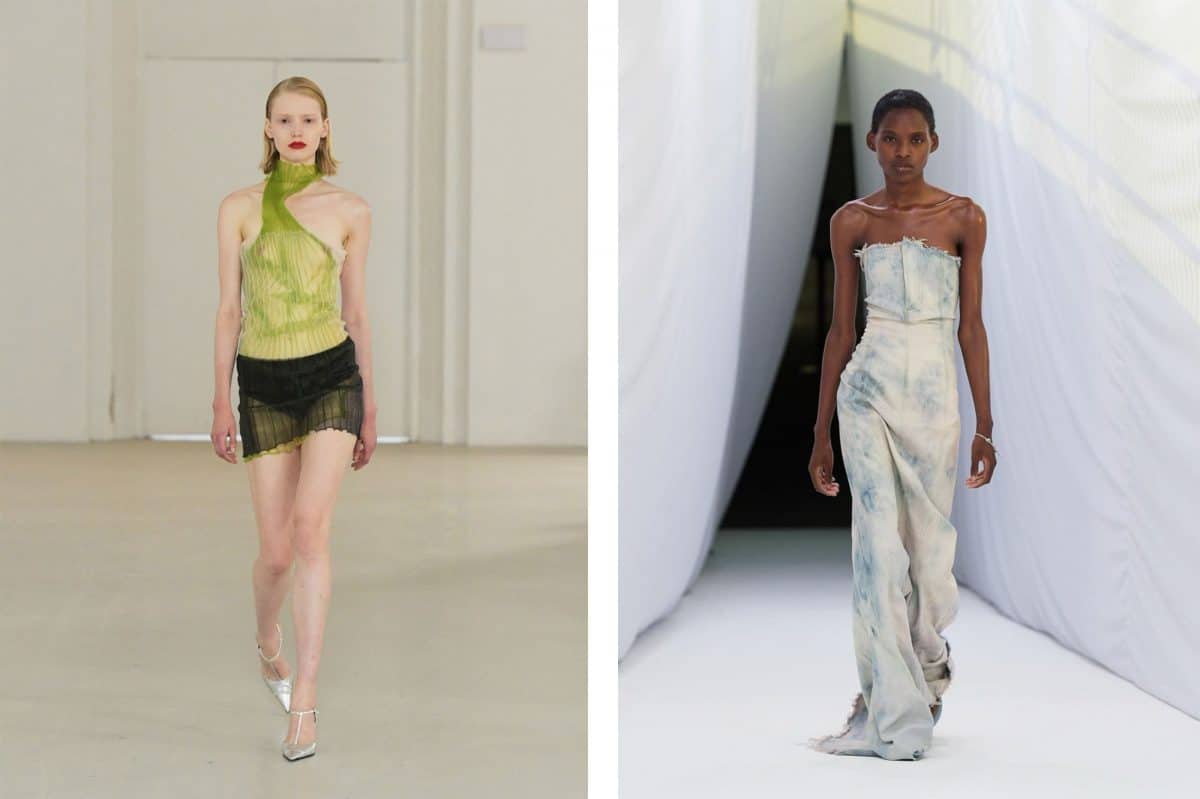 From slinky separates at A. Roege Hove to lessons in tailoring at Latimmier, these are the five emerging danish designers on our radar from Copenhagen Fashion Week Spring 2023. 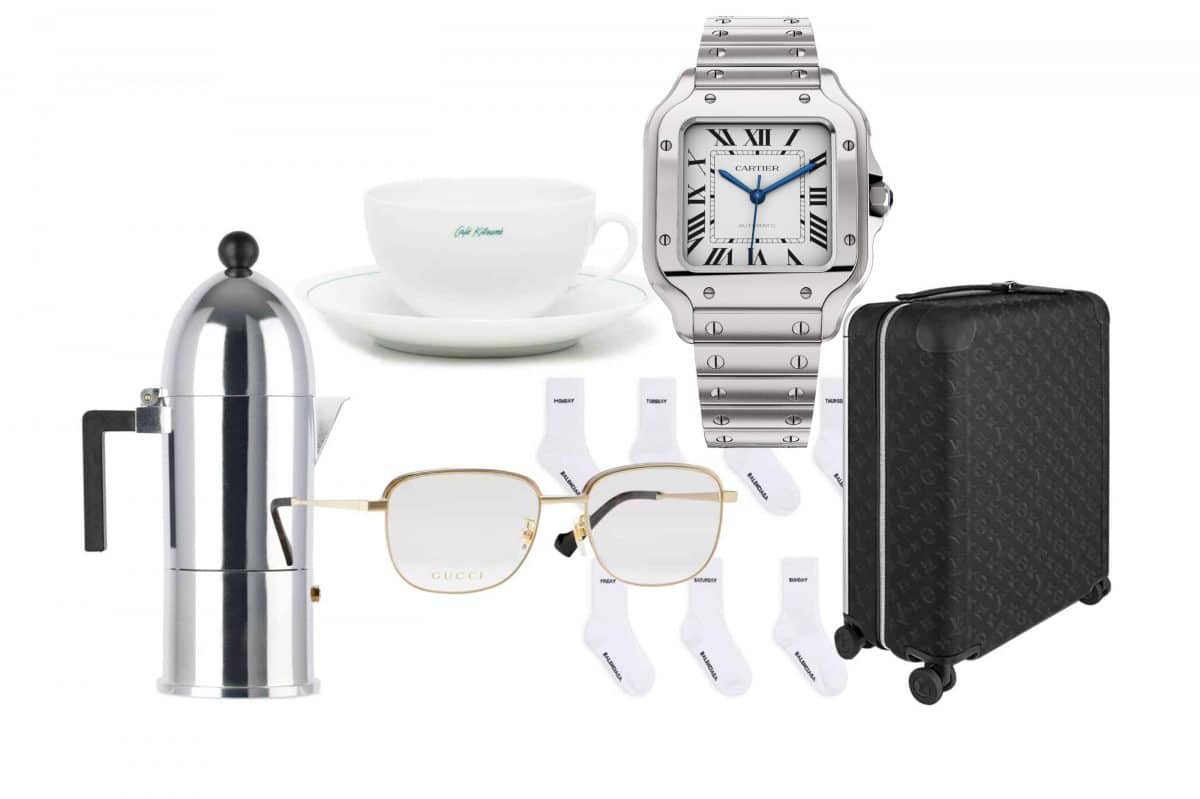 The best in luxury gift ideas for a statement that will last for many years to come.