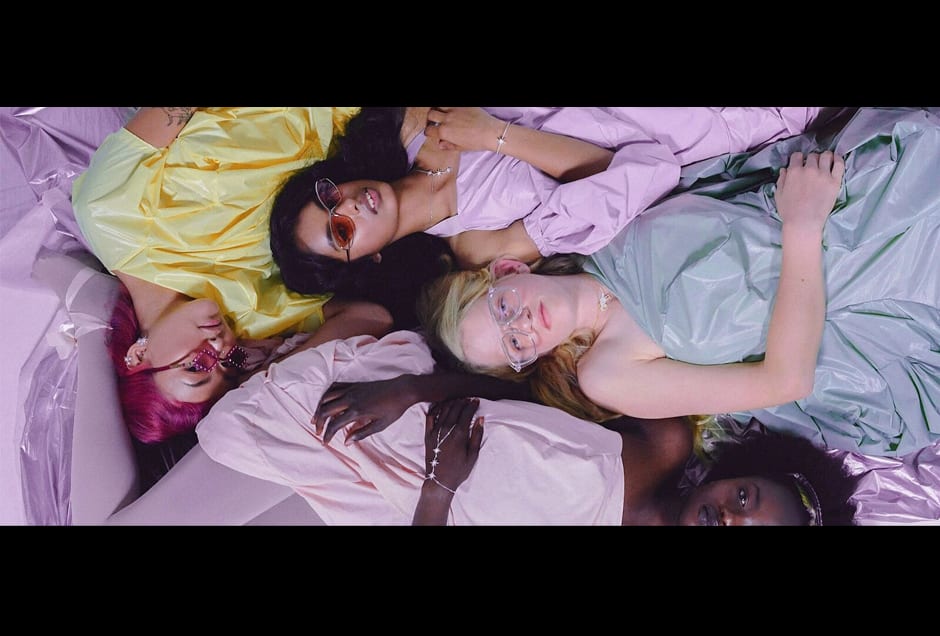 Your winners of VAMFF’s 2019 Film Festival Award are here. 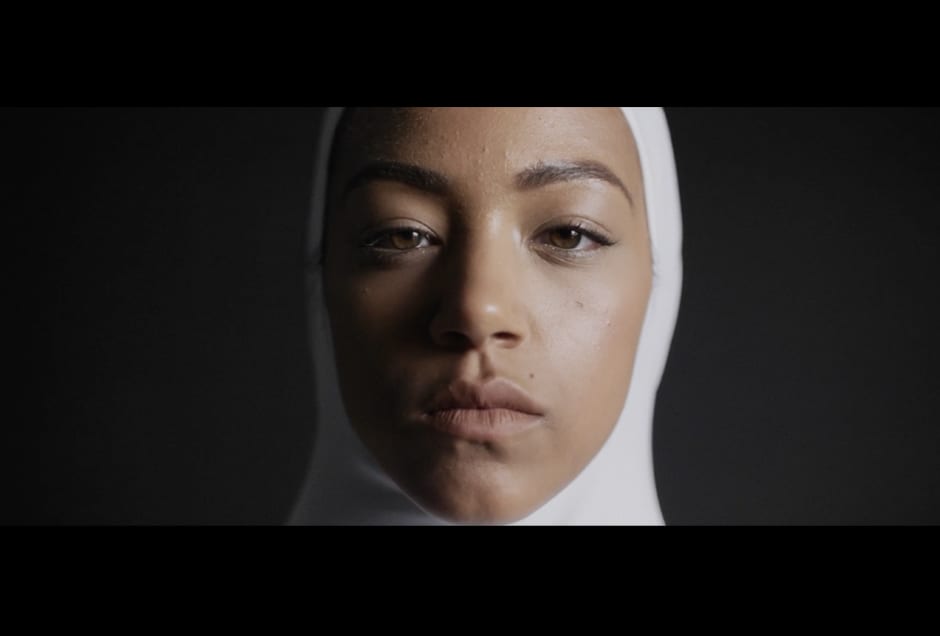 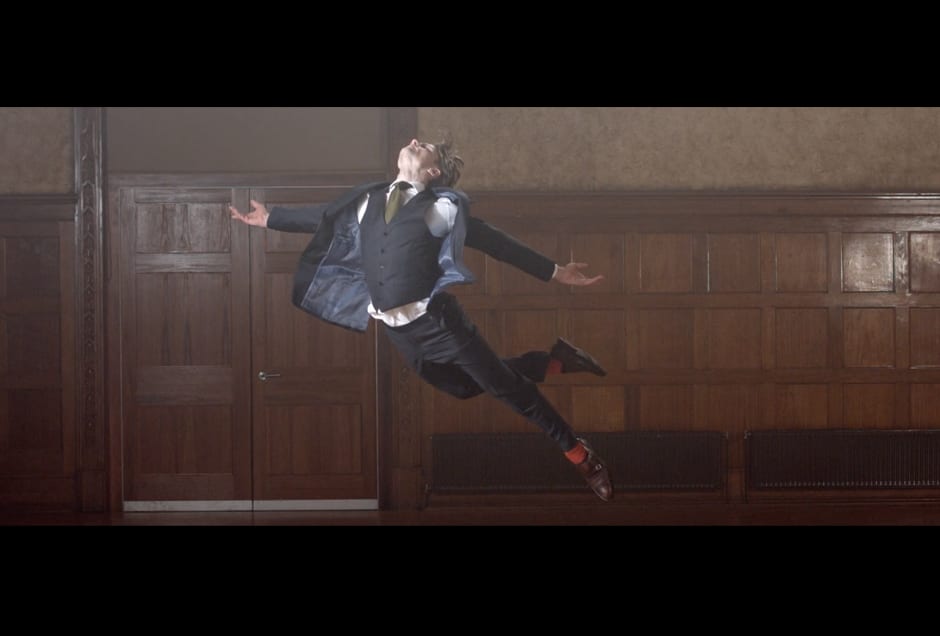 Boogie wonderland. Oscar Hunt Tailors prove their suits are made for dancing in Whatever Your Style – a winner of the Virgin Australia Melbourne Fashion Festival 2018 Fashion Film Award. 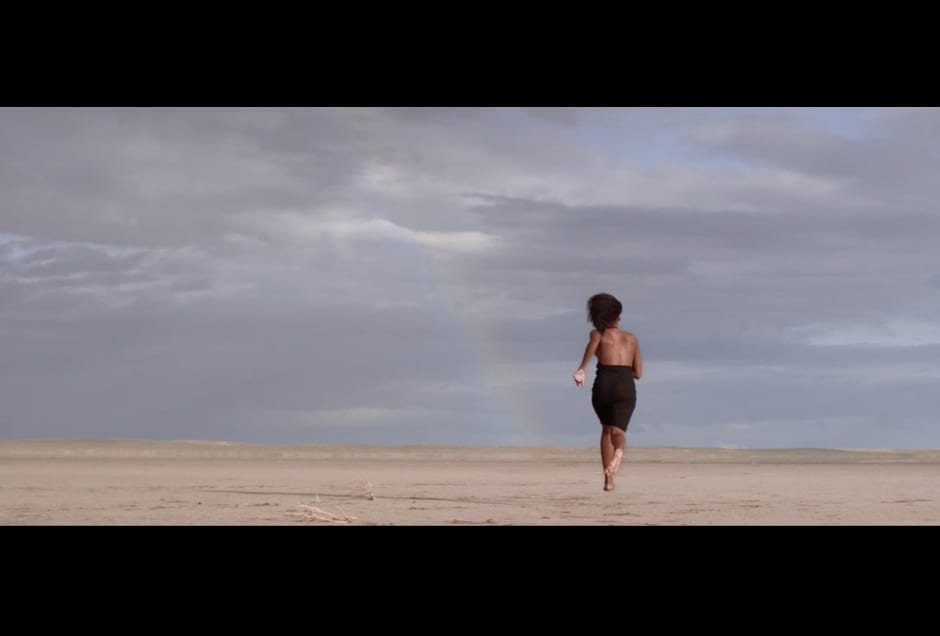 Of the Earth. Directed by Arielle Thomas, in collaboration with Bassike and selected as a finalist for VAMFF’s Fashion Film Series, Genade explores power through movement set against the vast Australian landscape. 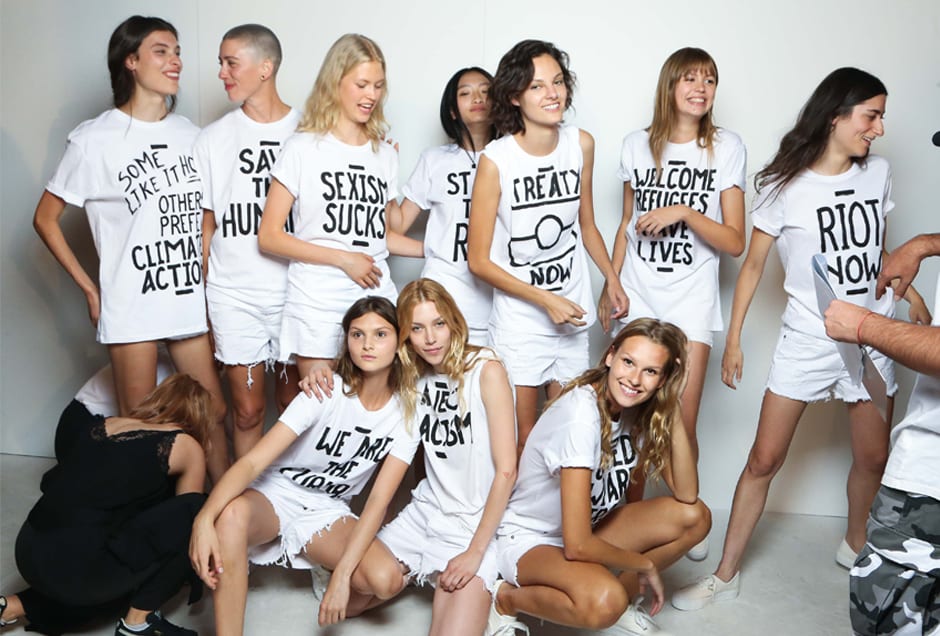 Fresh faces, feminine, and all fun. Here we take you backstage at the VAMFF x RUSSH Premium Runway show. 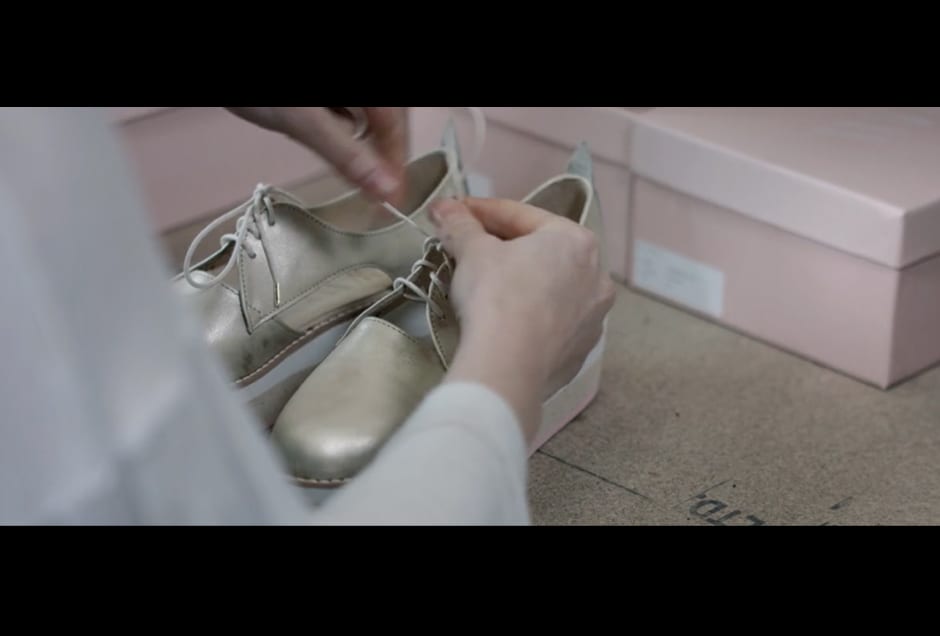 Right back where we started from. Directed by Geoff O’Conner and selected as a finalist for VAMFF’s Fashion Film Series, Kuwaii presents The Making Of, a celebration of the design and craftsmanship that goes into each pair of shoes they create. 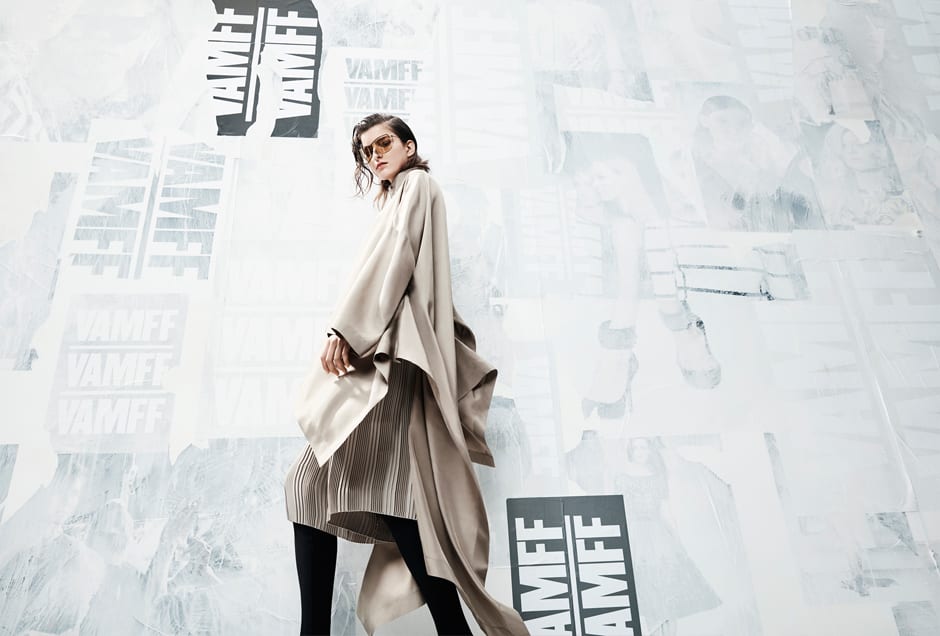 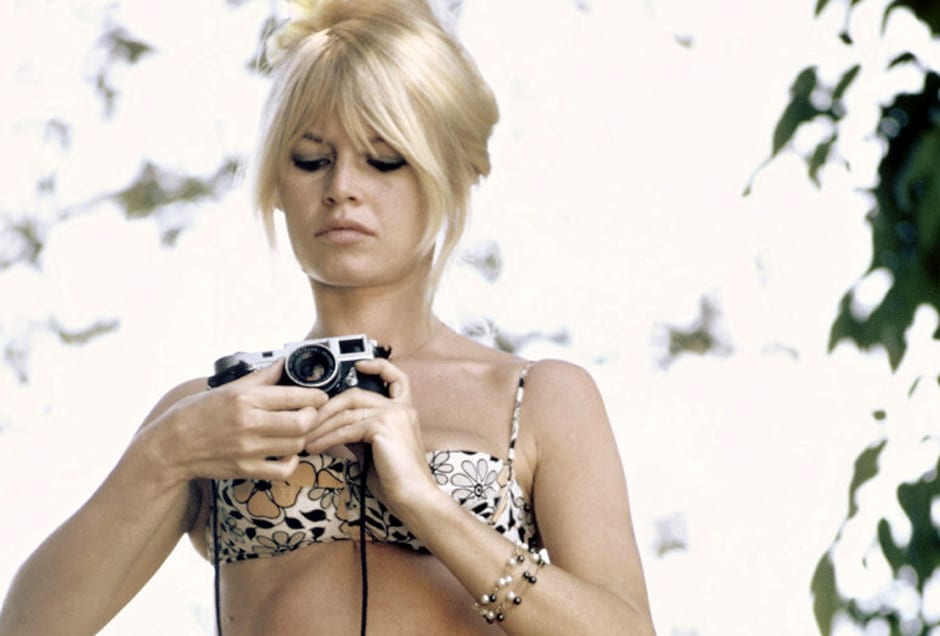 Big ideas on silver screens. Returning to the Virgin Australia Melbourne Fashion Festival in 2017, the Fashion Film Series – presented by RUSSH – shines a light on emerging and recognised fashion filmmakers. Applications for the festival are open ’til September 30, with finalists announced in late October.