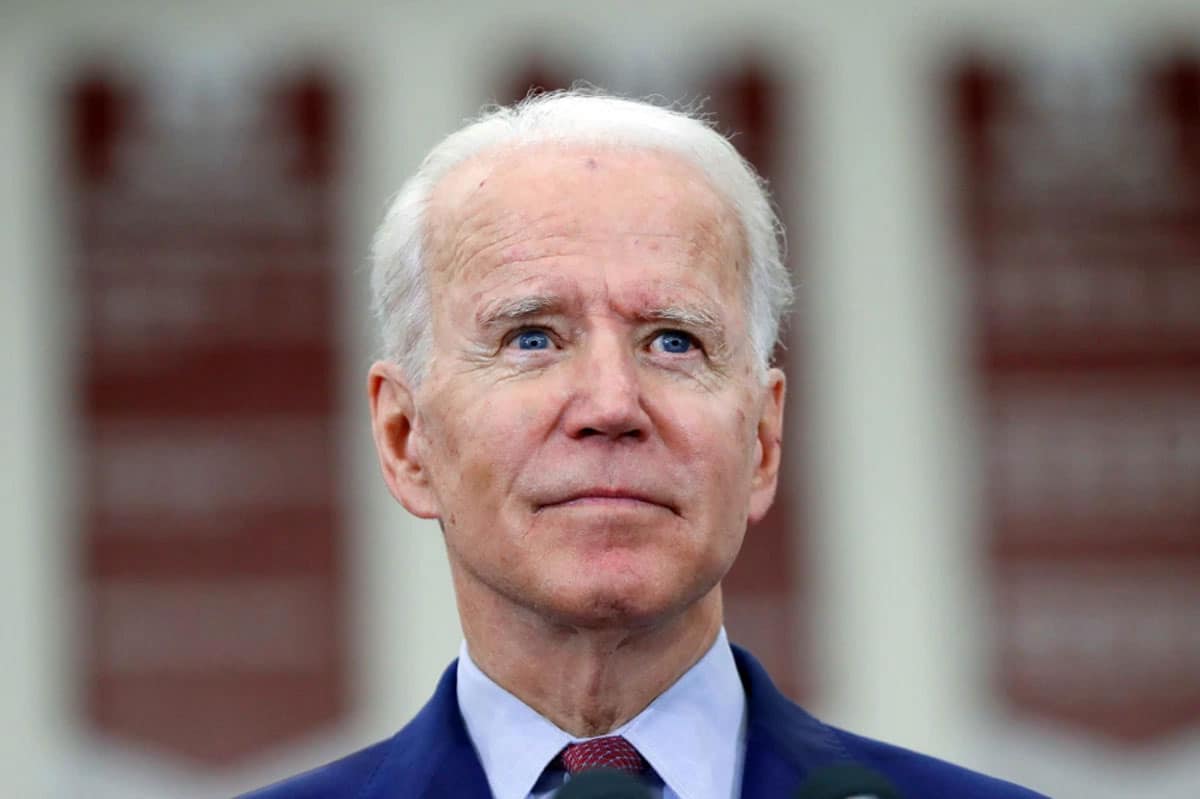 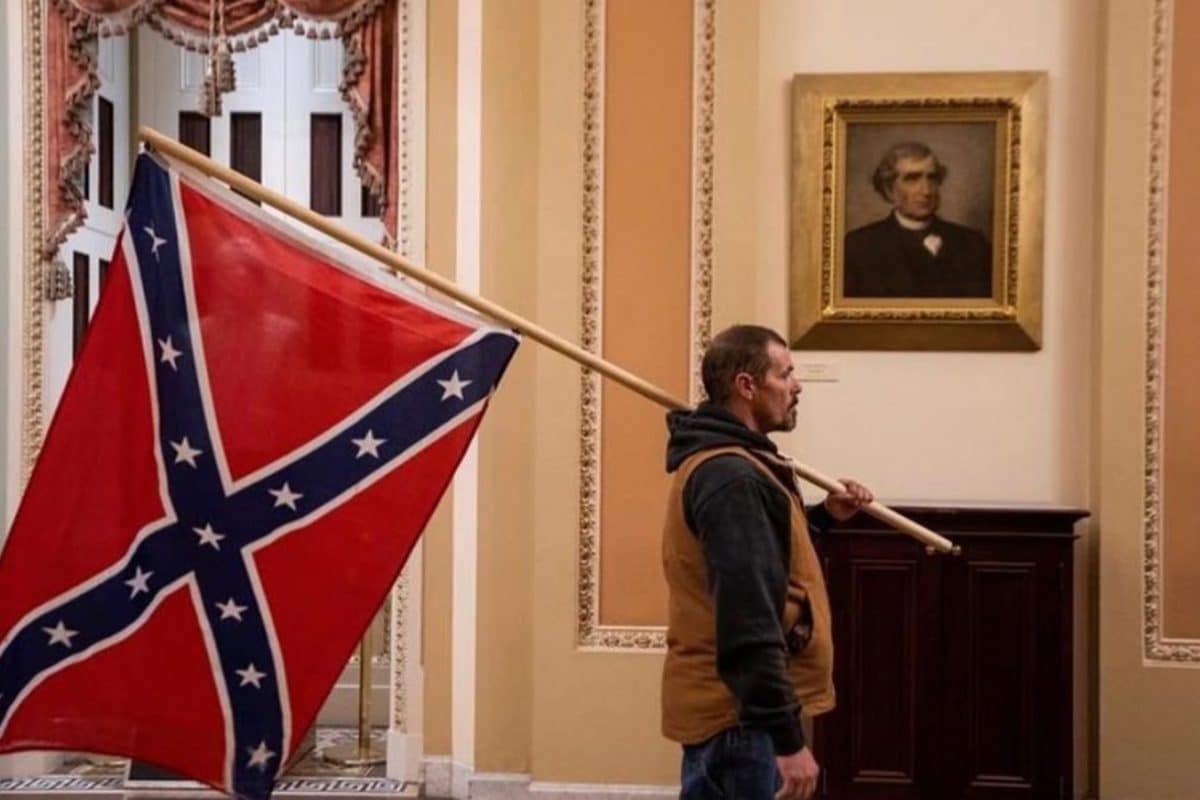 On Wednesday, January 6, a mob of angry Trump supporters gathered outside Washington’s Capitol building and stormed the premises. Here is a guide to staying updated on the situation as the events develop. 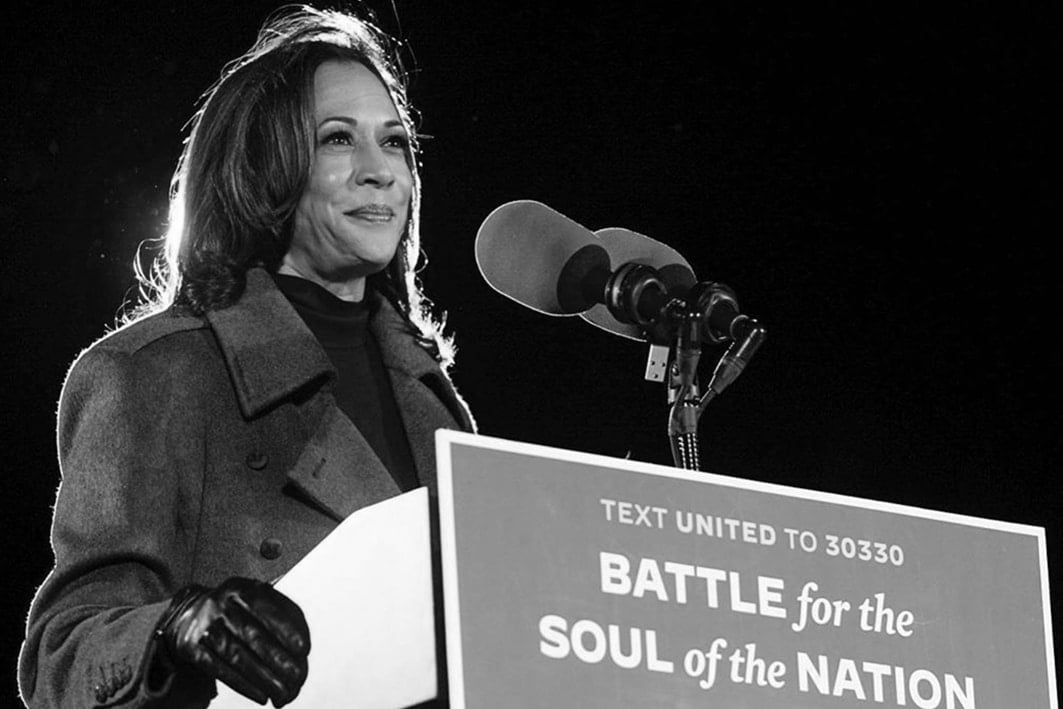 “While I may be the first woman in this office, I won’t be the last” 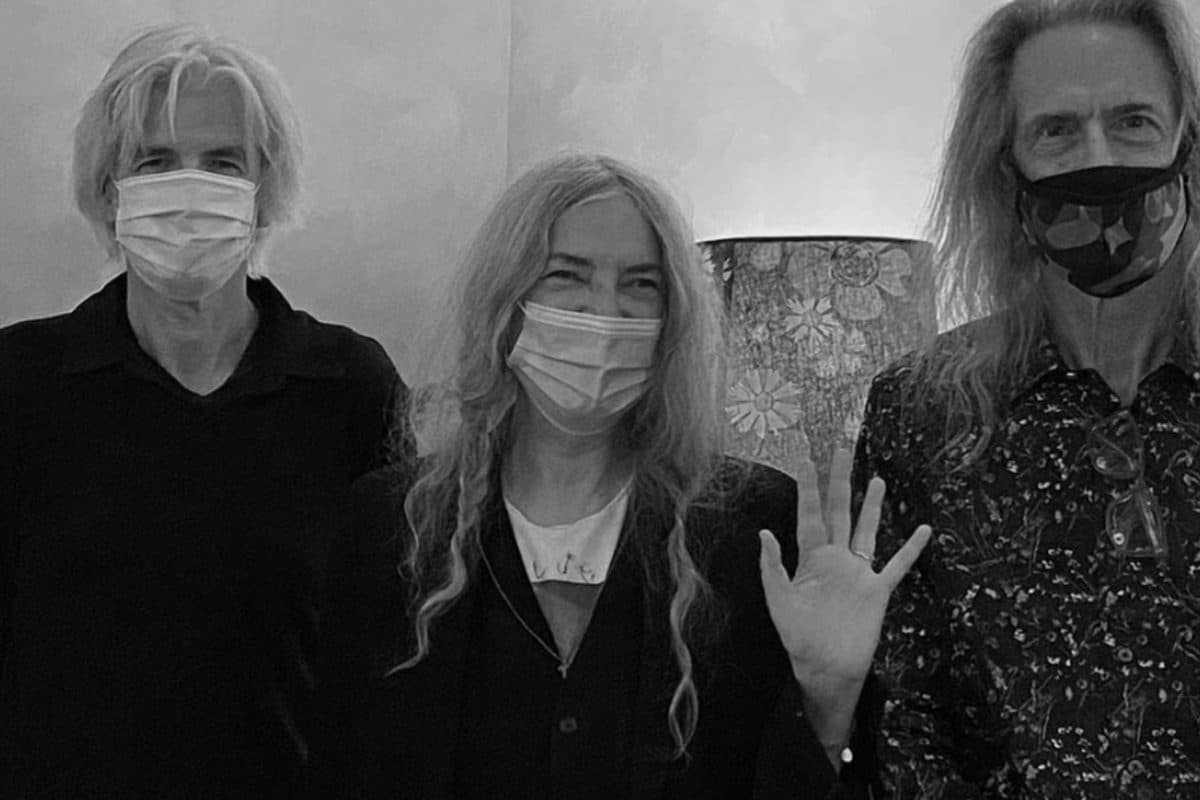 In some of the most joyful news the hellish US election has churned out all week, our patron saint and guardian angel, Patti Smith took to local polling places in New York to sing to voters in line. 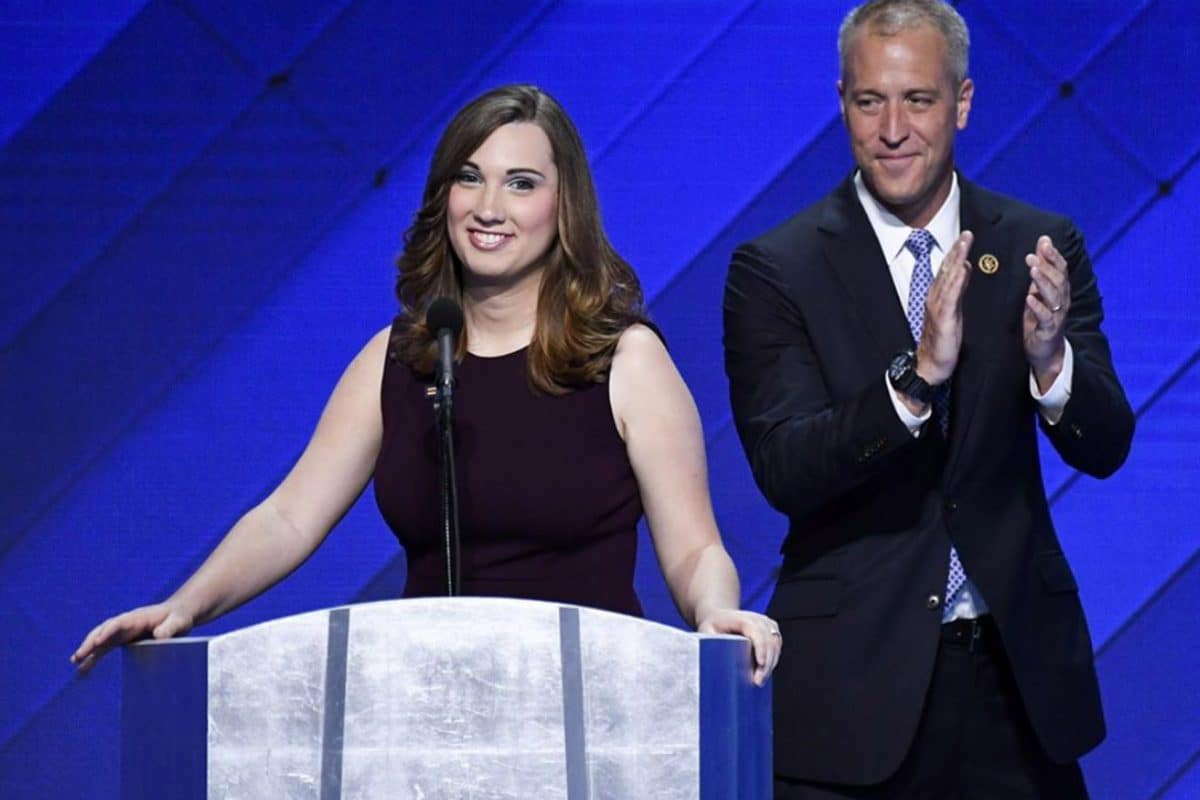 After the November 3 US Election on Tuesday, Democratic and trans activist Sarah McBride has become the USA’s first openly transgender person to serve as a state senator. 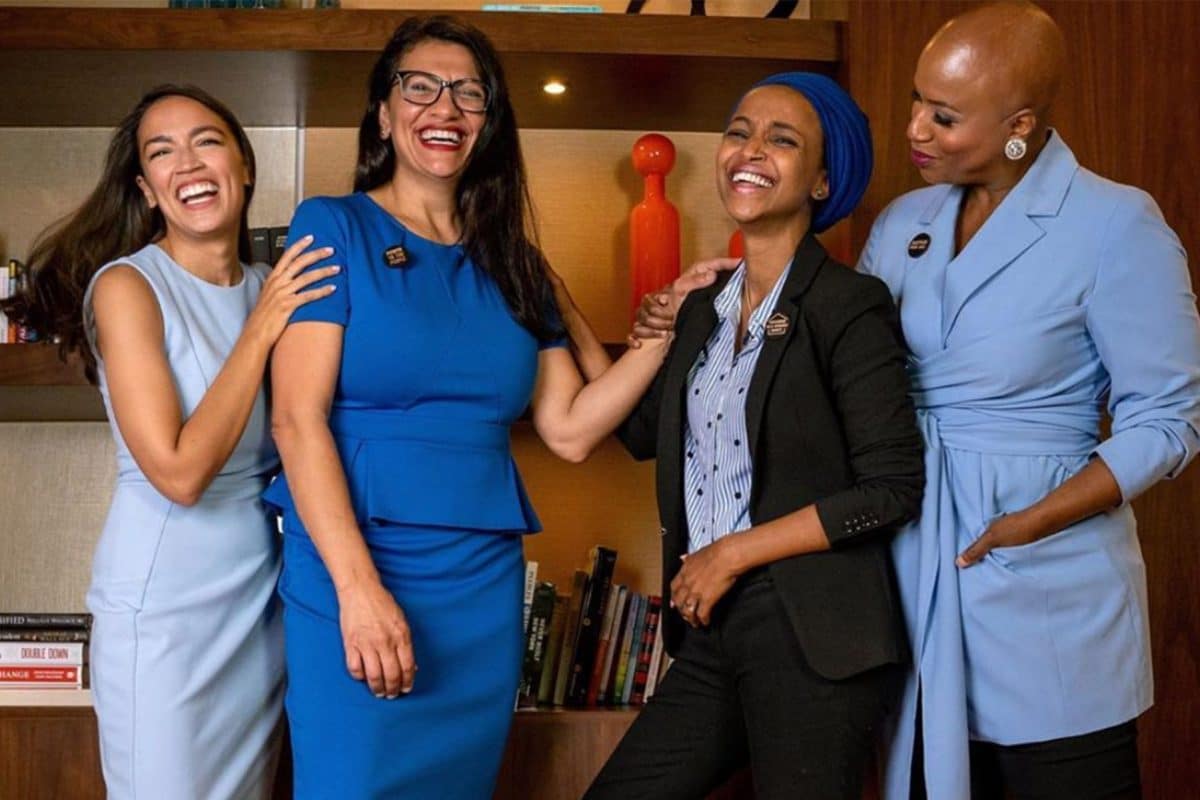 Our favourite representative, Alexandria Ocasio-Cortez of the New York 14th Congressional District smoothly achieved a landslide victory on Tuesday, November 3, amid the US election. 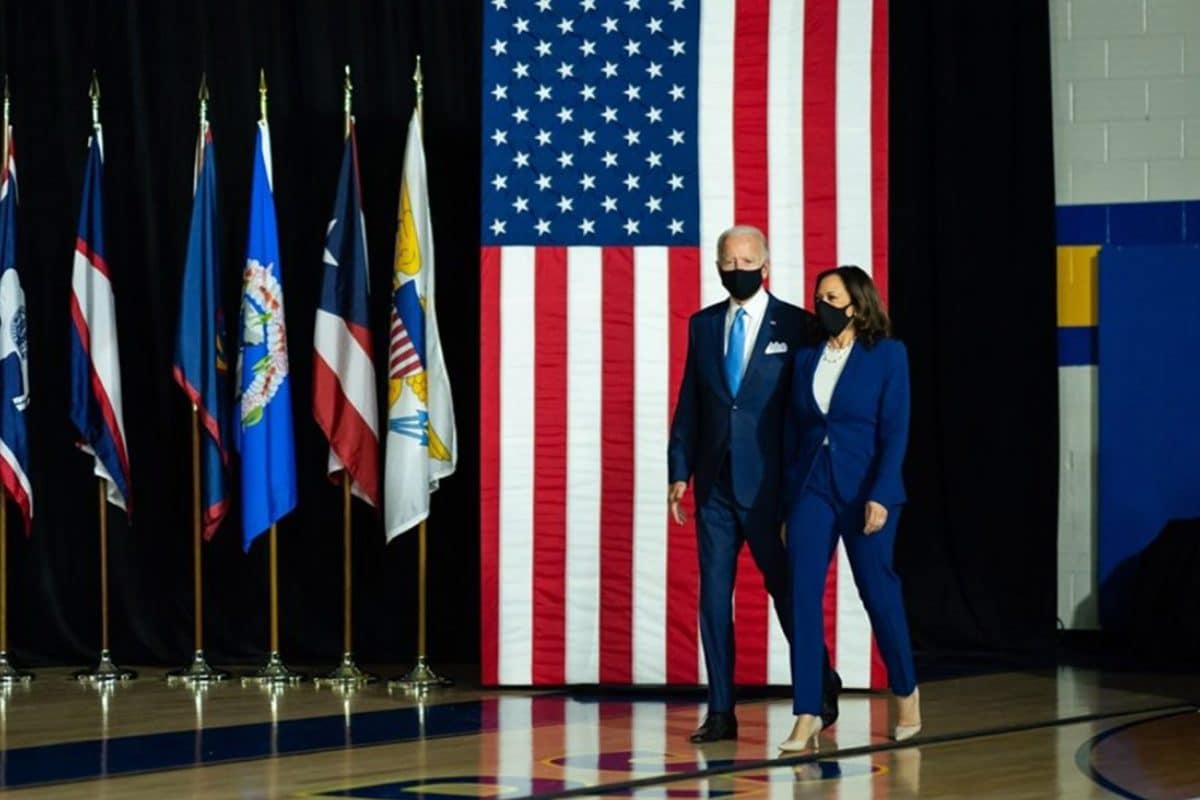 The results of the presidential election between Republican Donald Trump and Democrat Joe Biden take place in the US today, November 3.