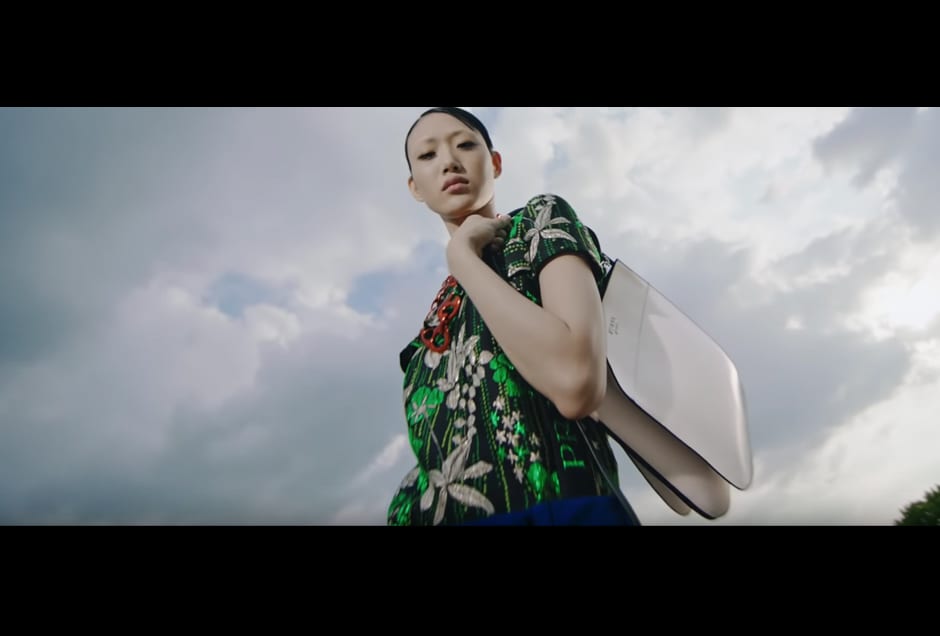 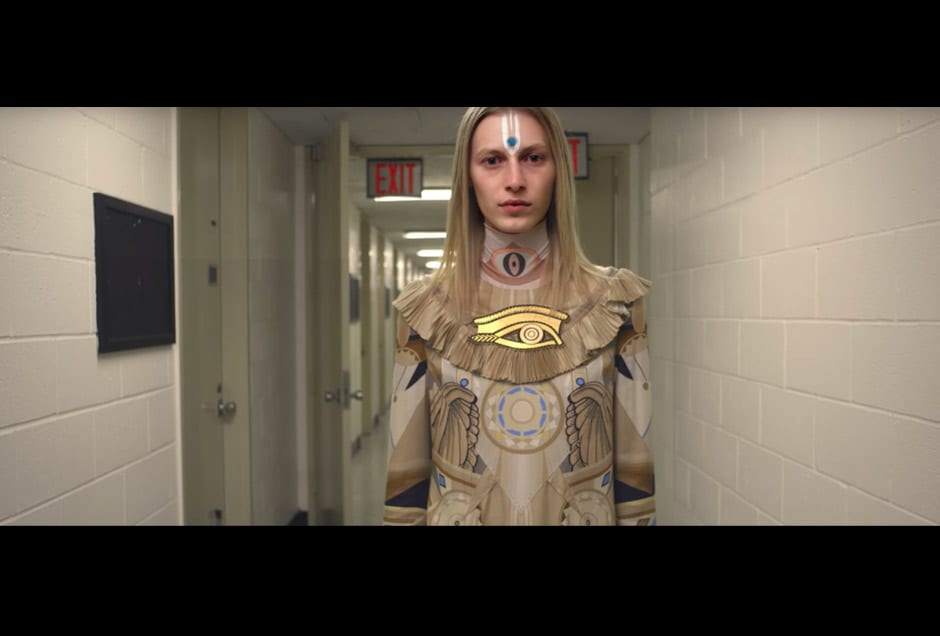 Julia Nobis is front and centre for the Givenchy by Riccardo Tisci AW 16 campaign. Walk with me. 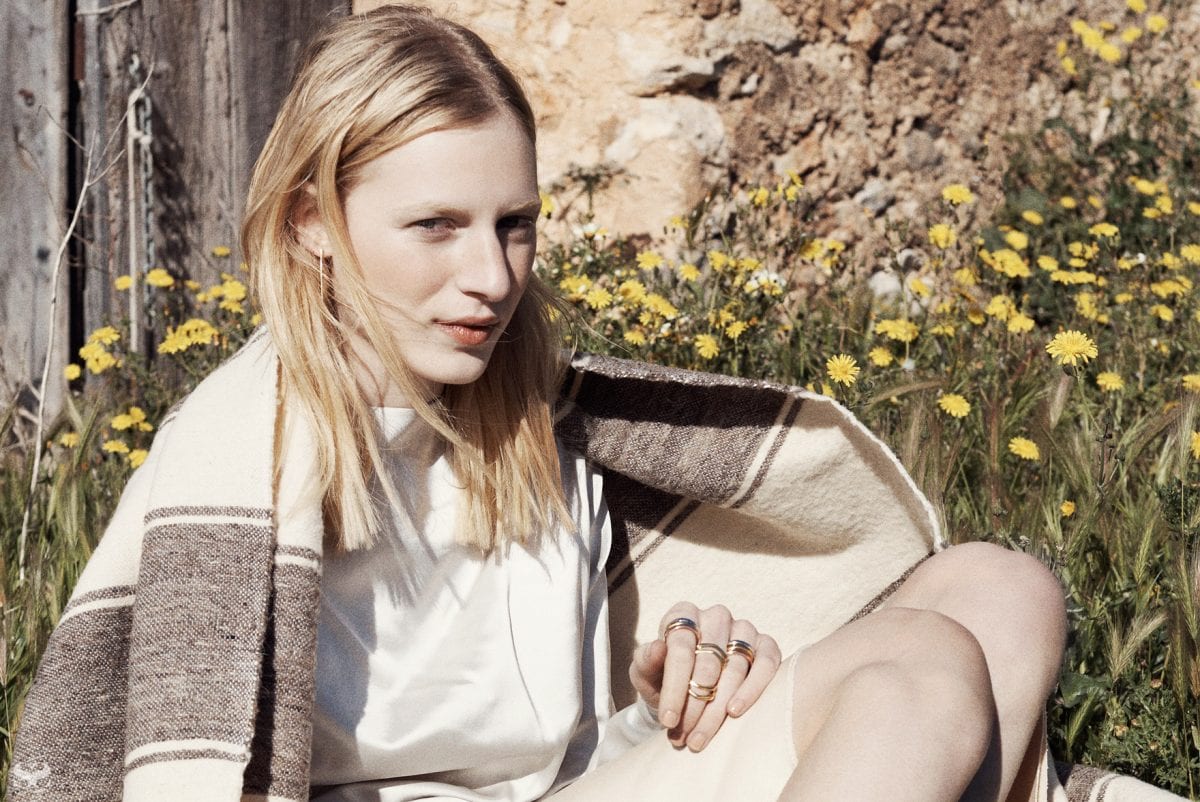 A former medical student and a talented guitarist, she’s a member of modelling’s new generation with an aura all her own. But Julia Nobis’ awakening was less spiritual, more accidental. Spotted at a bus interchange in 2009, she’s since become an industry icon and muse to Klein, Meisel and McDean. We took her to the Mediterranean and captured her under an Ibizan sun.