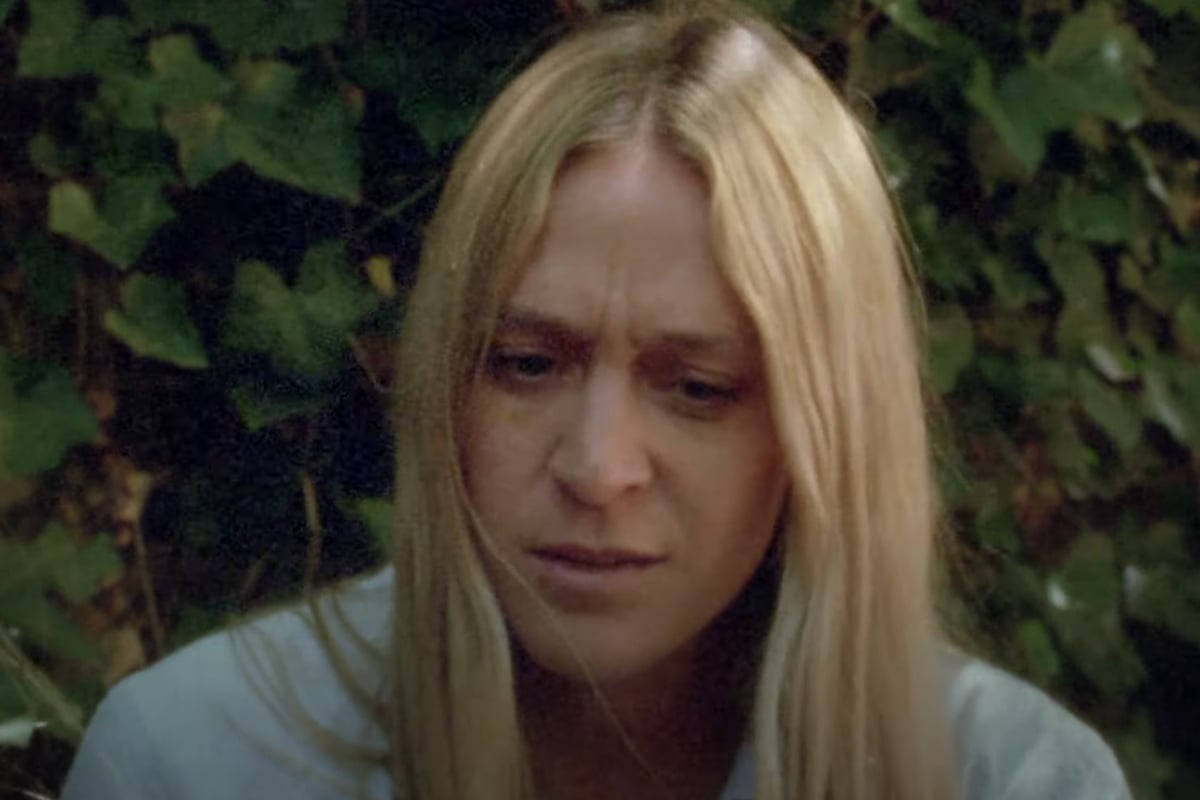 After six years, we finally have our first look. 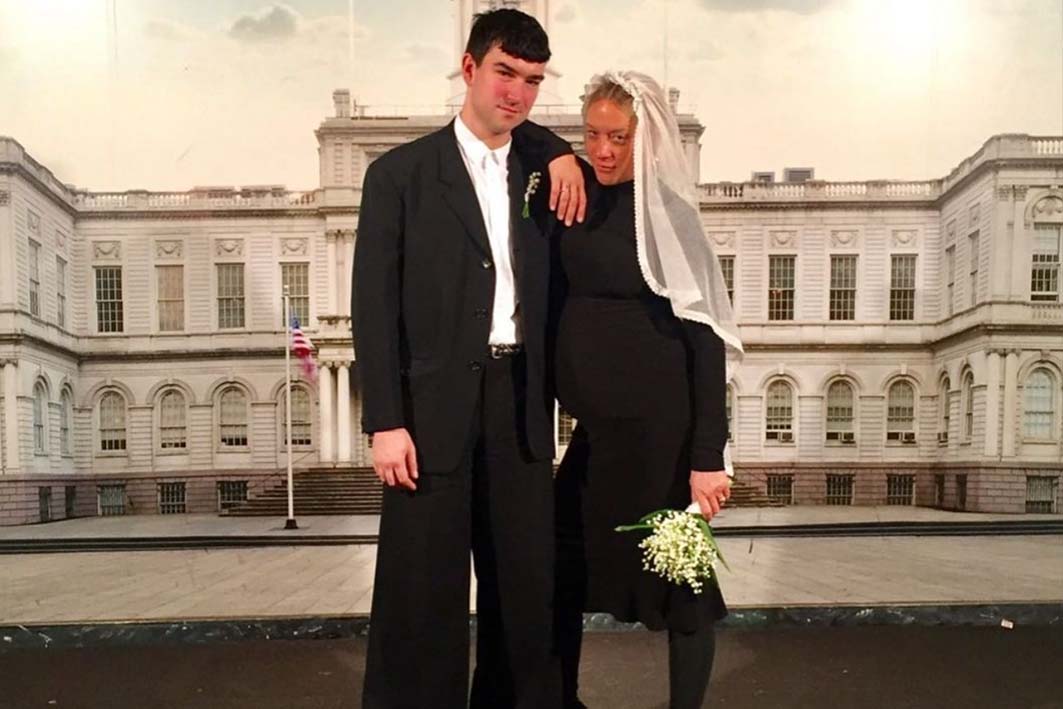 Of course Chloë Sevigny had a secret marriage at the beginning of March last year, and of course both she and her husband Siniša Mačković looked painfully chic for what seemed like a rather paired back ceremony. 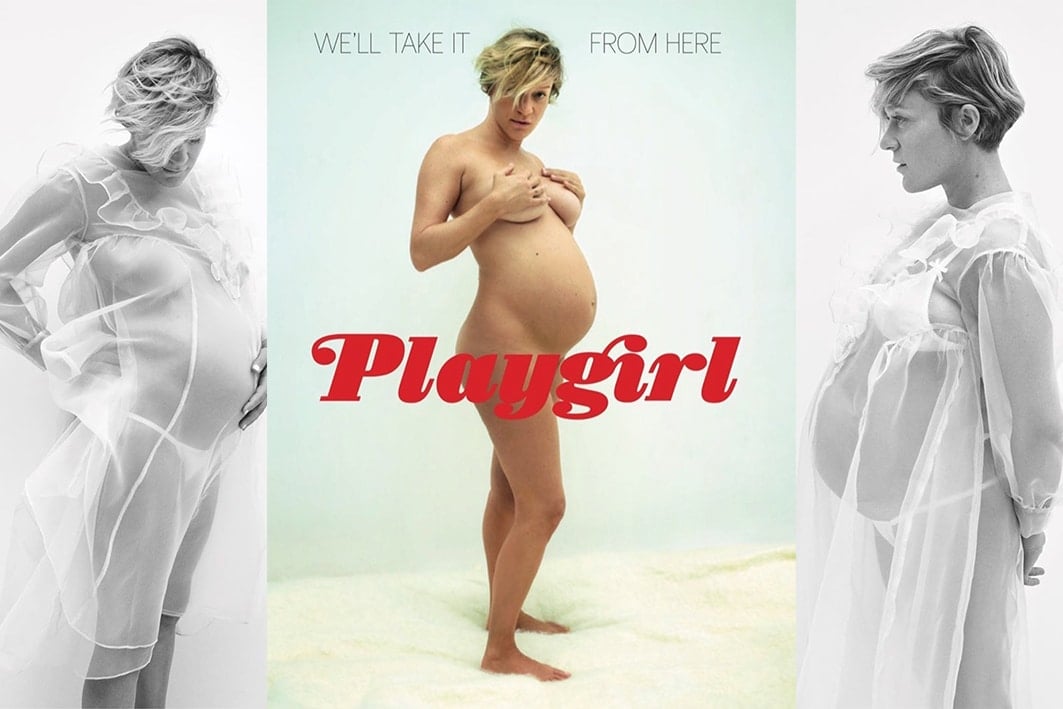 The iconic Playgirl Magazine is back, and in line with it’s relaunch, Chloë Sevigny appears on the cover, naked, heavily pregnant and lensed by Mario Sorrenti. 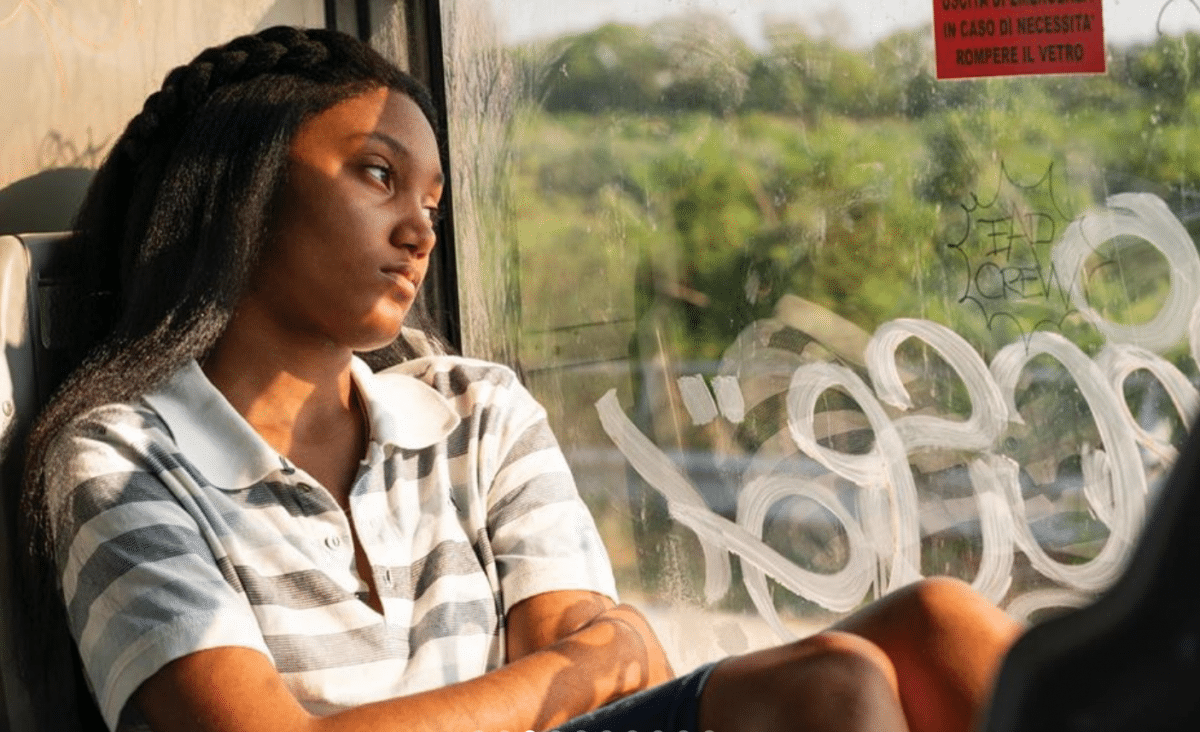 Introducing ‘We Are Who We Are’. It’s a new mini series on HBO and if you loved ‘Call Me By Your Name’, you will absolutely want to watch this. 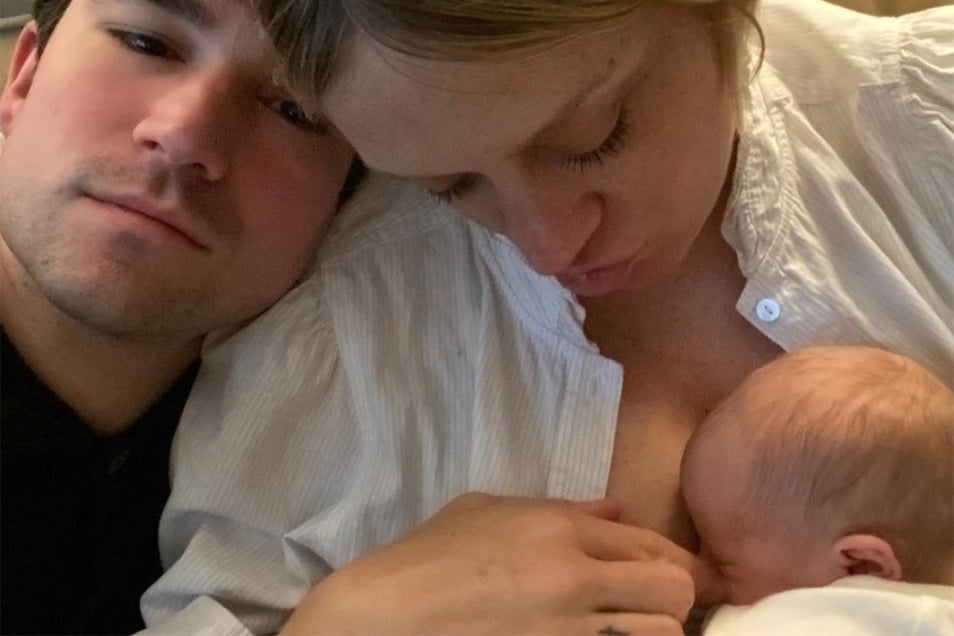 Sevigny announced that her and Macovic welcomed Vanja Sevigny Macovic into the world on May 2, sending us into a tiny Taurus fuelled frenzy. 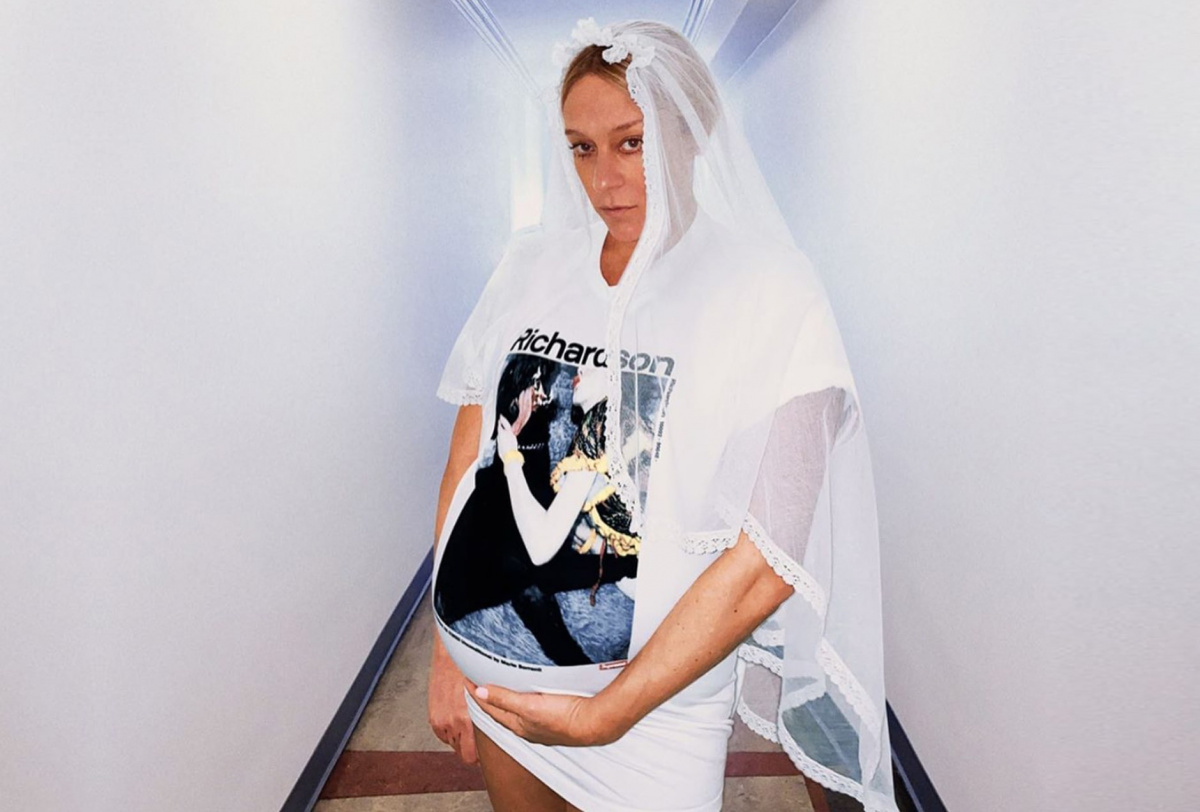 Actress, fashion designer and all-round creative, Chloë Sevigny is the face of Supreme, in the brand’s latest collaboration. See the campaign images.

“[Directing] is something I’ve been wanting to do since the start of my career.”
Chloë Sevigny lets us in on her path to becoming a director in our No Fear issue, on newsstands now. Here we go behind the scenes on the set of her short film Carmen, one of Miu Miu’s Women’s Tales. 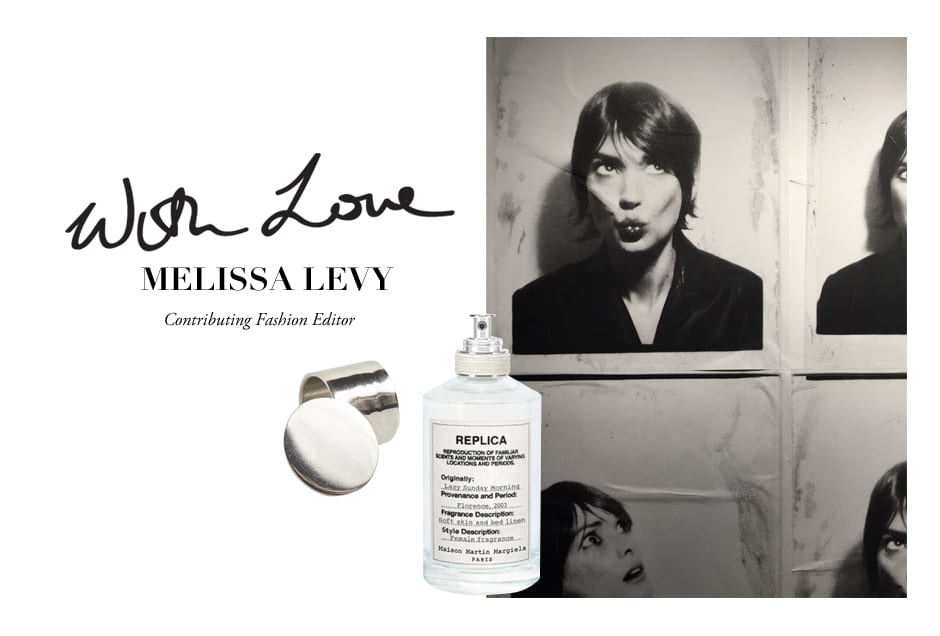 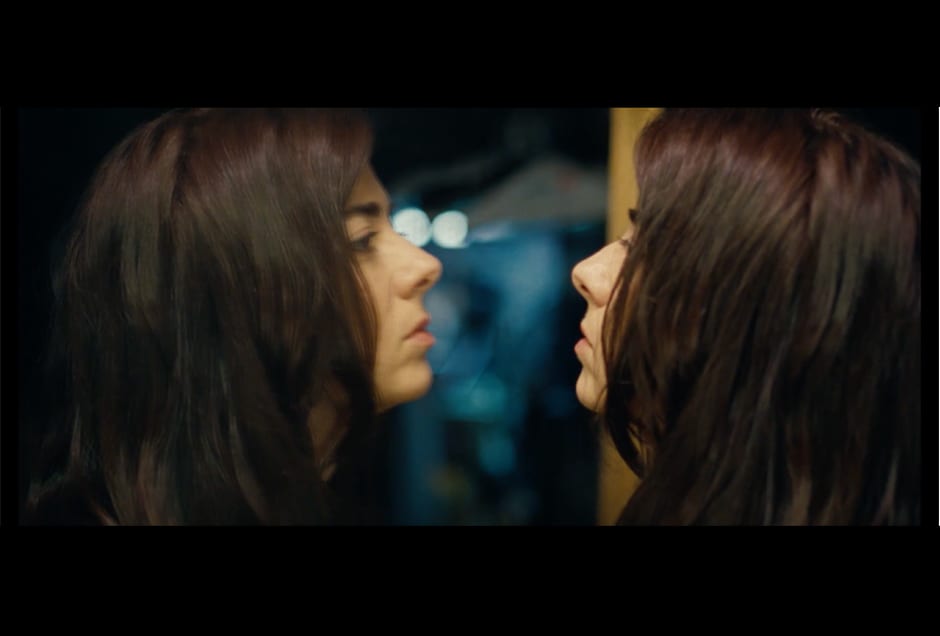 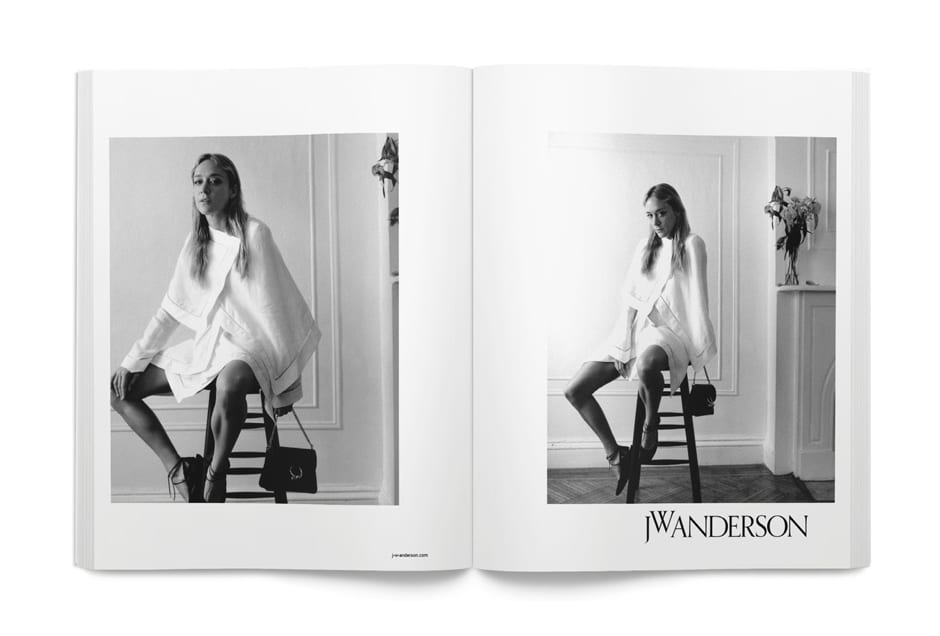 An open book for J.W.Anderson’s SS 17 campaign. Fronted by Chloë Sevigny and lensed by Jamie Hawkesworth, the campaign shows a series of black and white portraits of the style icon. Page turner.