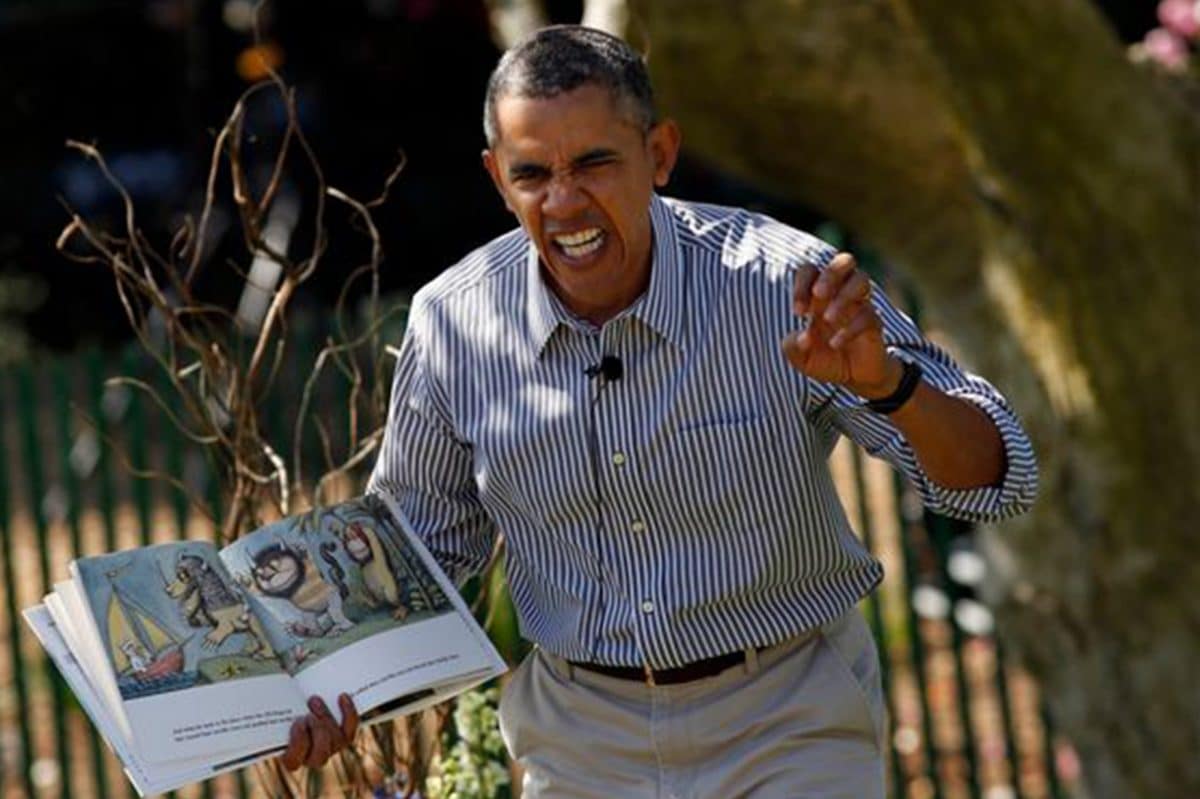 Safe to say the former president has great taste 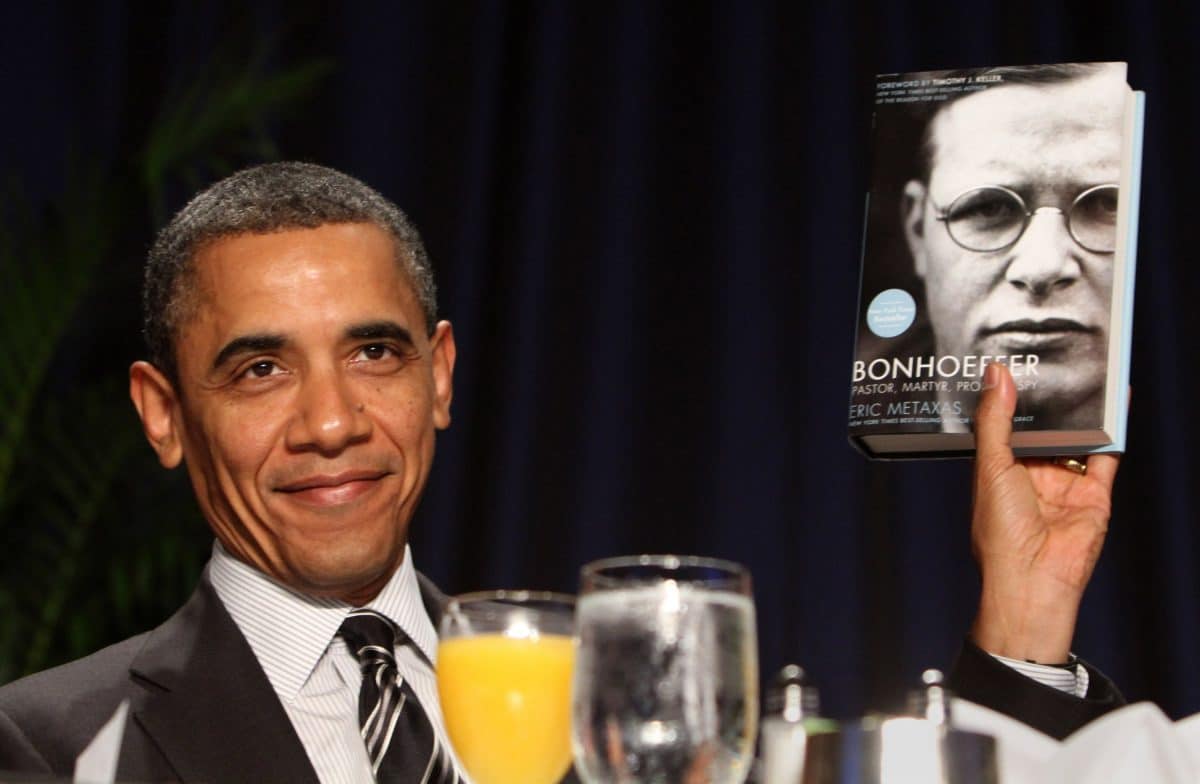 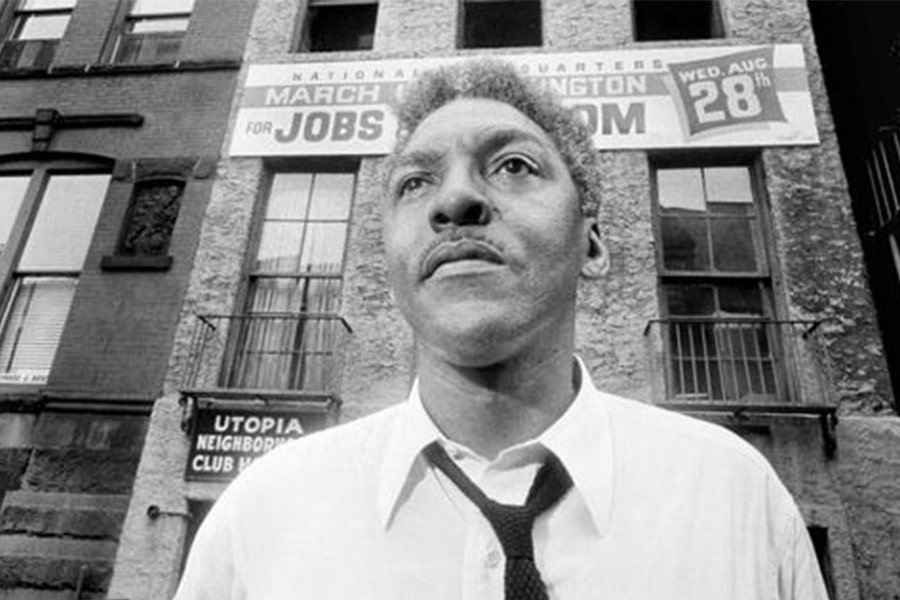 Find all the details here. 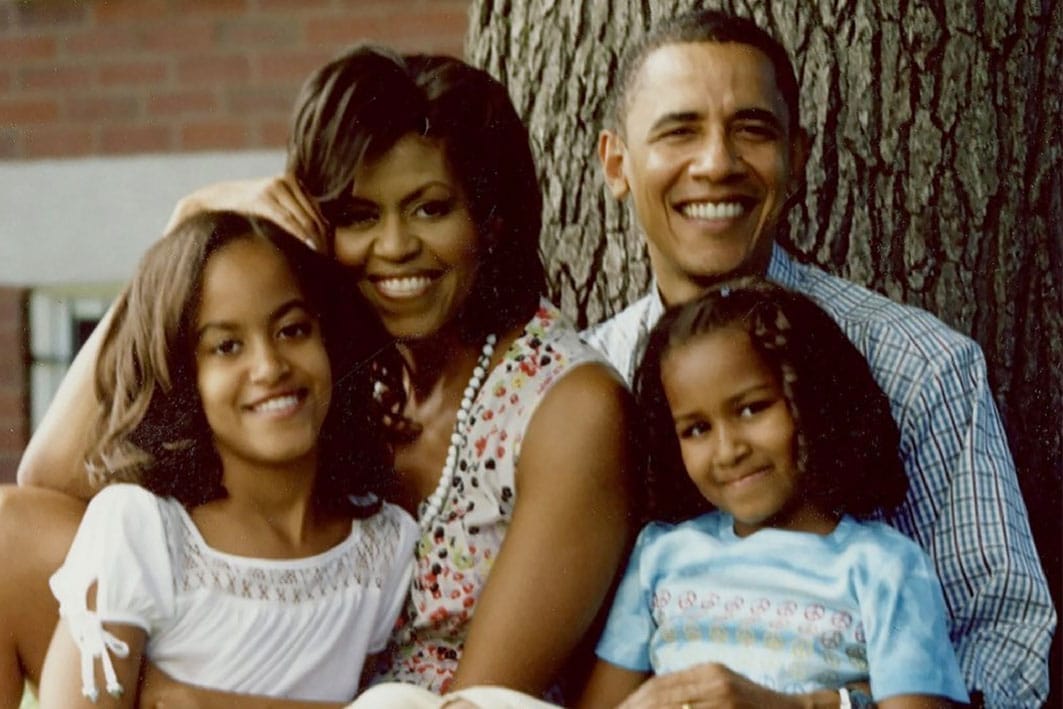 Five years on from saying goodbye to the White House and his monumental presidency, Barack Obama is set to be the subject of his own biographical, three-part documentary from HBO. 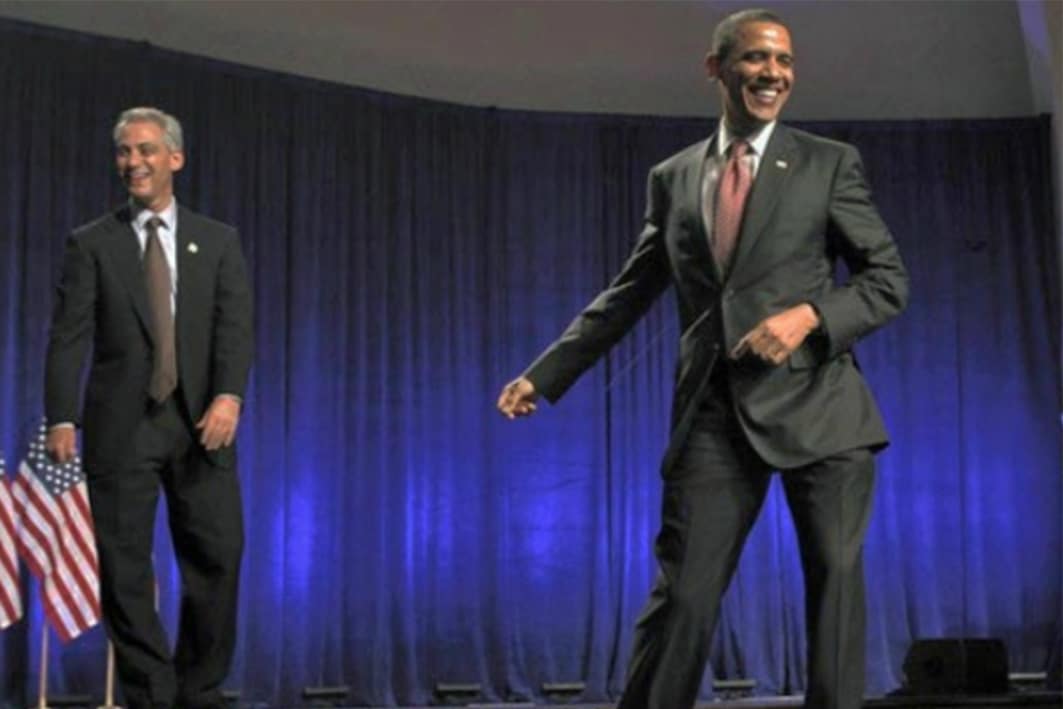 Barack Obama has blessed us for another year by sharing his annual summer playlist with the world, and man, is it going to be a hot dad summer.