Figures float, suspended in darkness. Curves shine metallic as if lit by the moon. In the mind’s eye of photographer Sylvè Colless this “isolation in space and reflection” represents the human psyche. “The bodies in the images are the ‘light’.” This is the concept behind her new exhibition, Aurélia.

It’s not the first time Colless has delved into the subconscious through her bodies of work. But this time round, it’s far more personal – an exploration of catharsis and inner change. And, unlike her previous exhibitions – shot on location and close to nature – Aurélia was captured in studio, putting Colless in control and making those ethereal figures the focus. “It was a really different process to the last show,” she explains. “I invited director Daniel Borgman and sound artist Kusum Normoyle to create sound and moving image to compliment the stills in the exhibition space ... I wanted to explore shared and solitary experience in different phases of the process of transformation.”

After making its debut at L.A.’s Slow Culture gallery in June, Aurélia is in Sydney, launching at The Special Group Studio on August 25 and supported by the RVCA Artist Network Program. 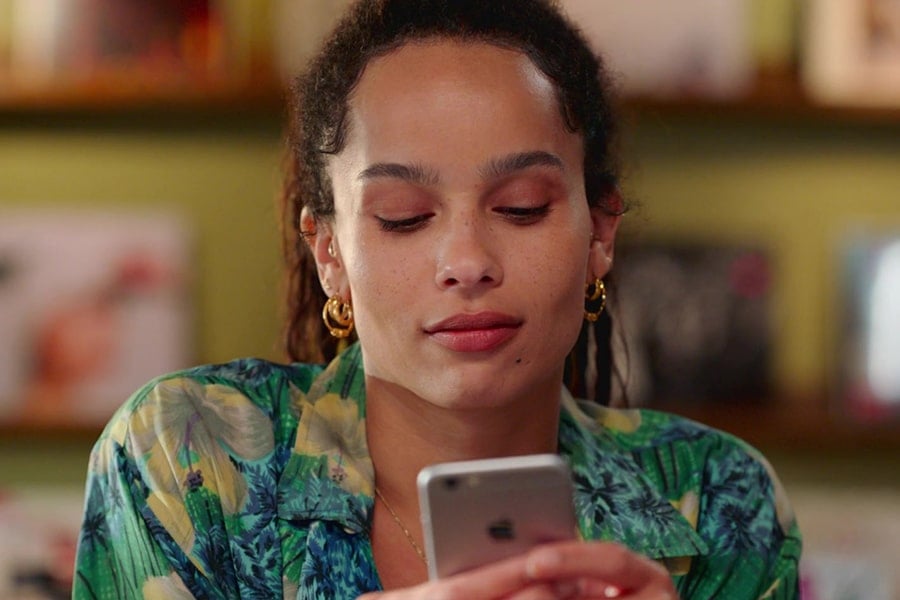 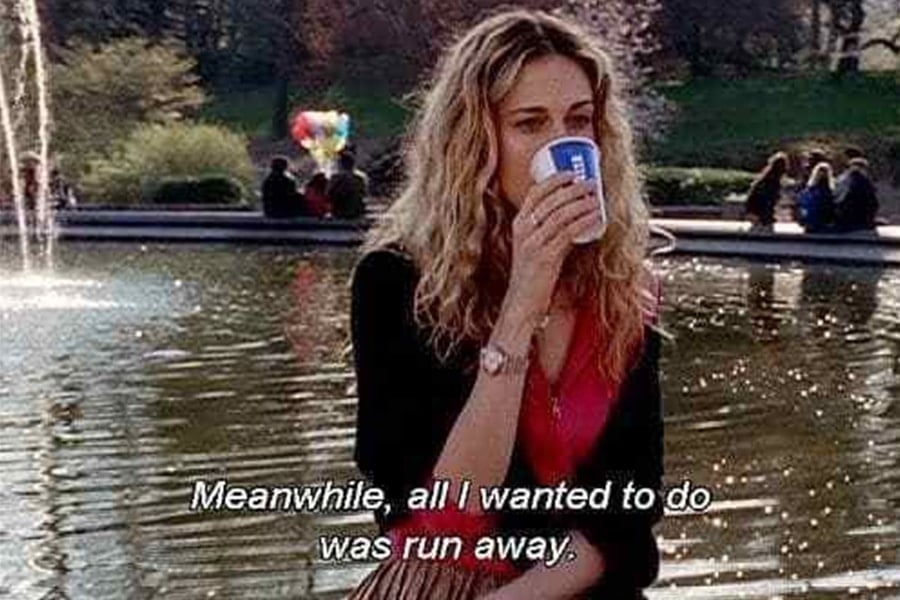 “For nearly a decade, low wages were a deliberate design feature of the Liberal National Government. That era is now over.”