For those in the Southern Hemisphere, Christmas takes places in the middle of our blistering hot summer – and with the high temperatures comes temper flares, dysfunctional family events and ice-cold Emu Exports.

In the new film for Stella Donnelly’s Seasons Greetings (watch below), directed by Nick McKk and RUSSH favourite Julia Jacklin, we take a seat at a hilariously awkward family lunch which regresses into utter chaos … We’ve all been there, right?

Accompanied by achingly accurate subtitles that you’re bound to be asked this Christmas, (“Can you even get a career with that?”), the tongue-in-cheek film will remind you of the worst of family gatherings this holiday season. Alongside the clip, photographer Mia Campbell-Foulkes shares behind the scenes captures from the filming process.

Stella Donnelly will be back on Australian soil next year, kicking off her tour with Laneway Festival in Brisbane, February 1. 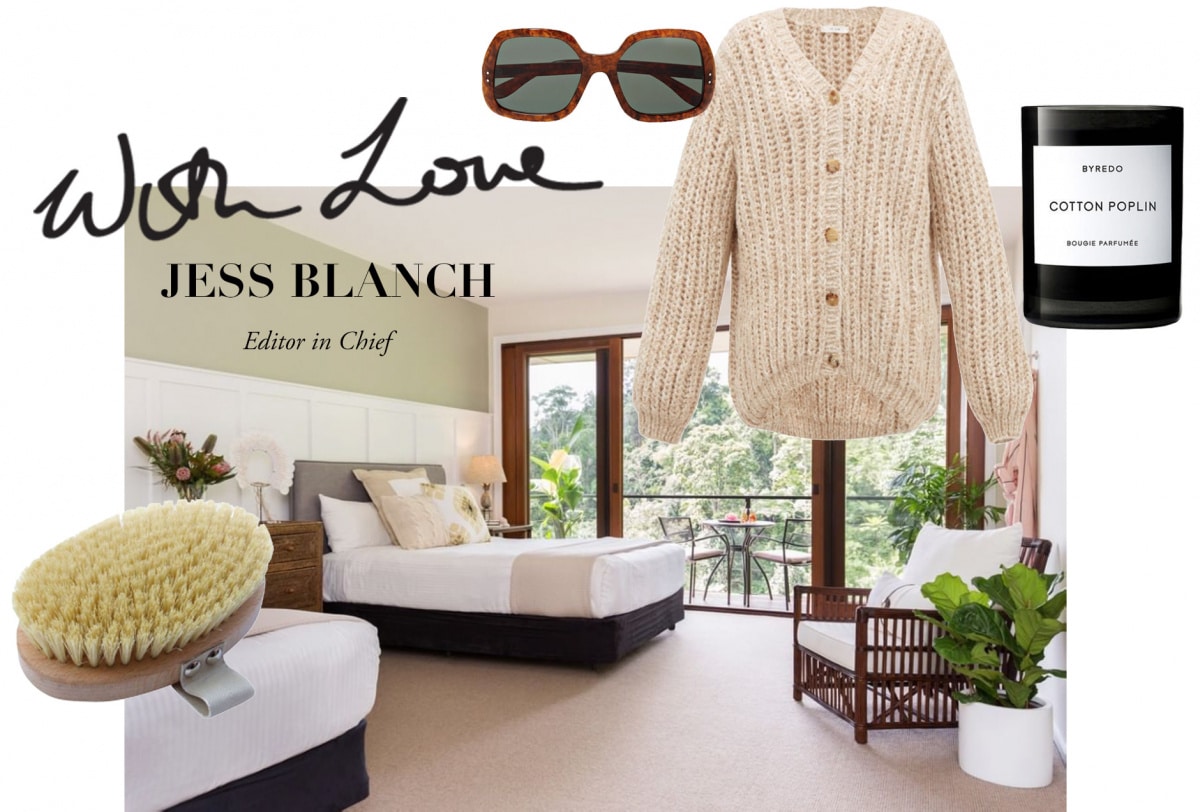 Reset your rhythms and make way for a new approach to our wellness – Editor in Chief Jess Blanch checks into Currumbin Valley’s restorative Eden Health Retreat. 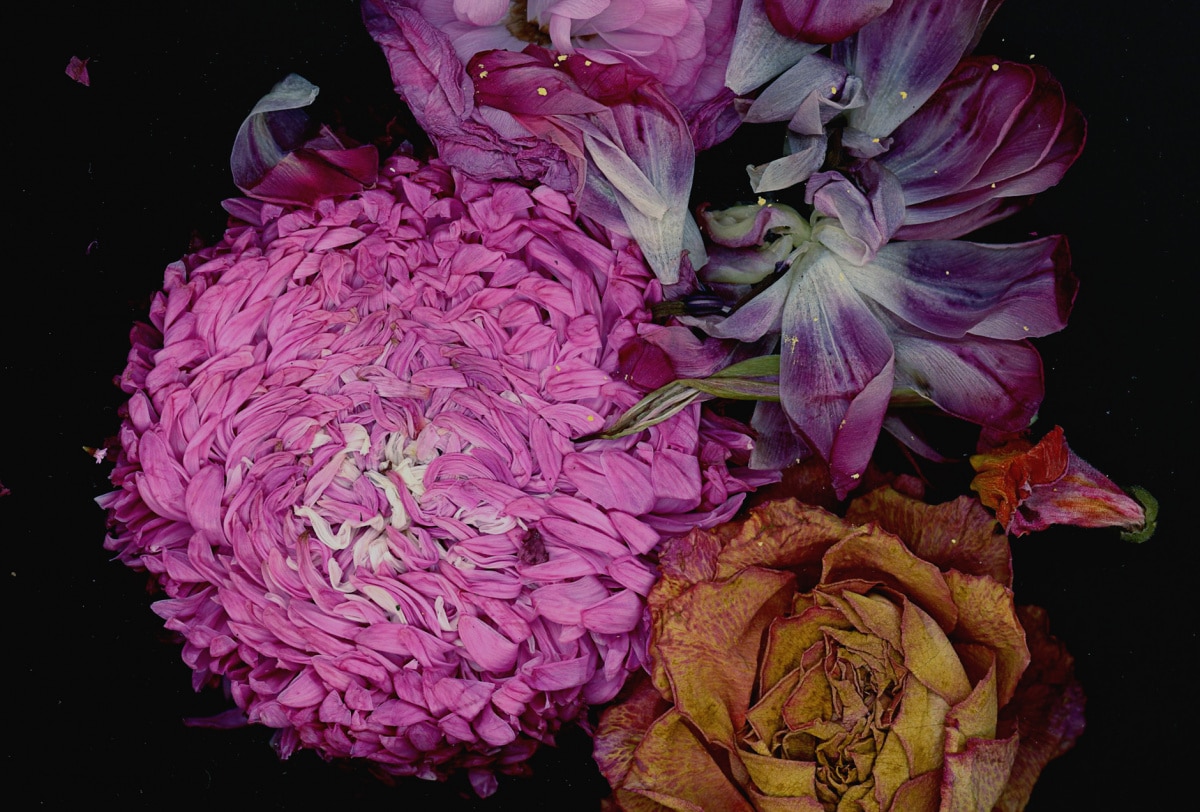 NIQUE Clothing and Melbourne-based photographer and RUSSH contributor, Amelia Dowd, have partnered up this week to curate an exhibition with 26 Australian photographers in support of bushfire relief. 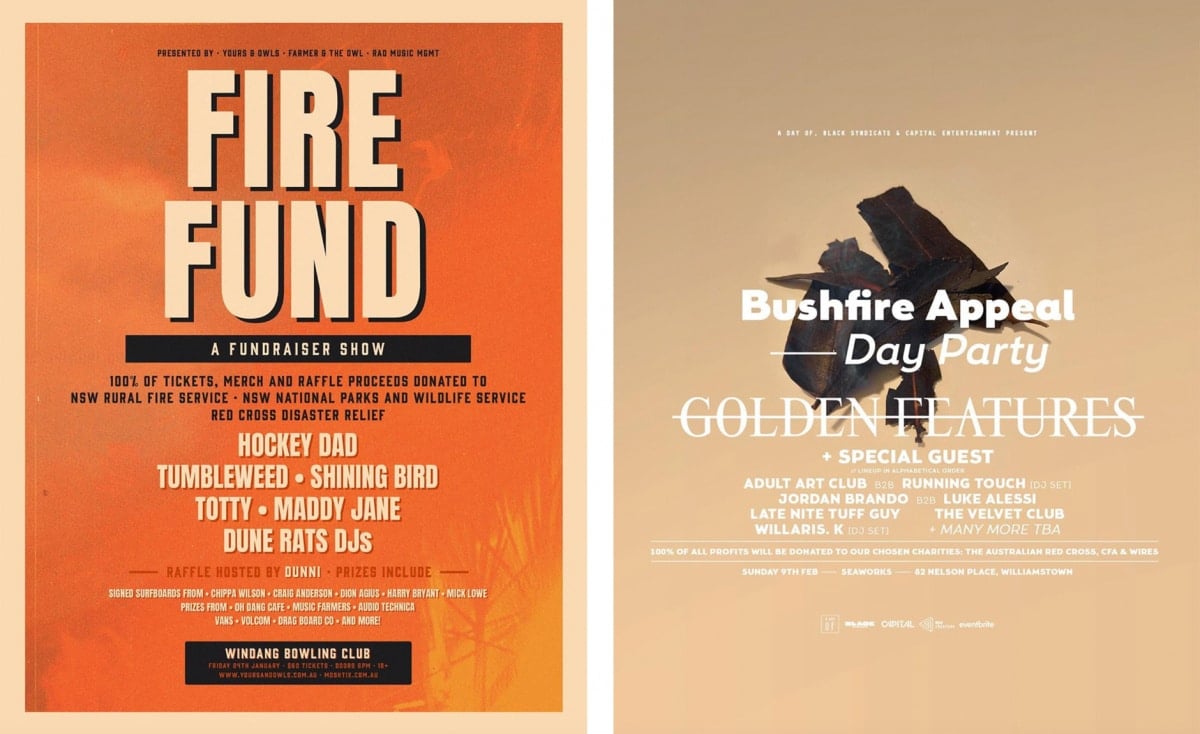 If there’s ever been a time to dance / buy art for a good cause, it’s now.