The year is 1962. The city is Los Angeles. Colin Firth is looking dapper, yet morose, and we come to understand that his character (George Falconer) has been grieving the death of his partner for the last 8 months.

In Tom Ford's visually compelling film debut, A Single Man follows a day in the life of Firth's British professor who, consumed by the profound suffering of a broken heart, has resolved to end it all. With performances from an impeccably styled Julianne Moore, Matthew Goode, Nicholas Hoult and Jon Kortajarena, the film is a lavish snapshot into the mind of Ford and (to cut to the chase) we'd love you to see it.

To mark the launch of the RUSSH Film Club, in partnership with Palace Cinemas, we're hosting a special screening of A Single Man on November 20 at 6:30pm. Tickets are available at a reduced reader price of $16.00, and include a gift on arrival for each guest.

Future Film Club events include free tickets to new releases, and special screenings of favourite films to celebrate each new issue of RUSSH Magazine. Tell your friends, tell your colleagues, tell the world. See you at the movies.

PREVIOUS
Models-off-duty: the best costumes from Halloween 2019
NEXT
Behind the scenes of Stella Donnelly's chaotic Christmas

What better way to get down with winter than watch films to remind us of the joys of being cosy? 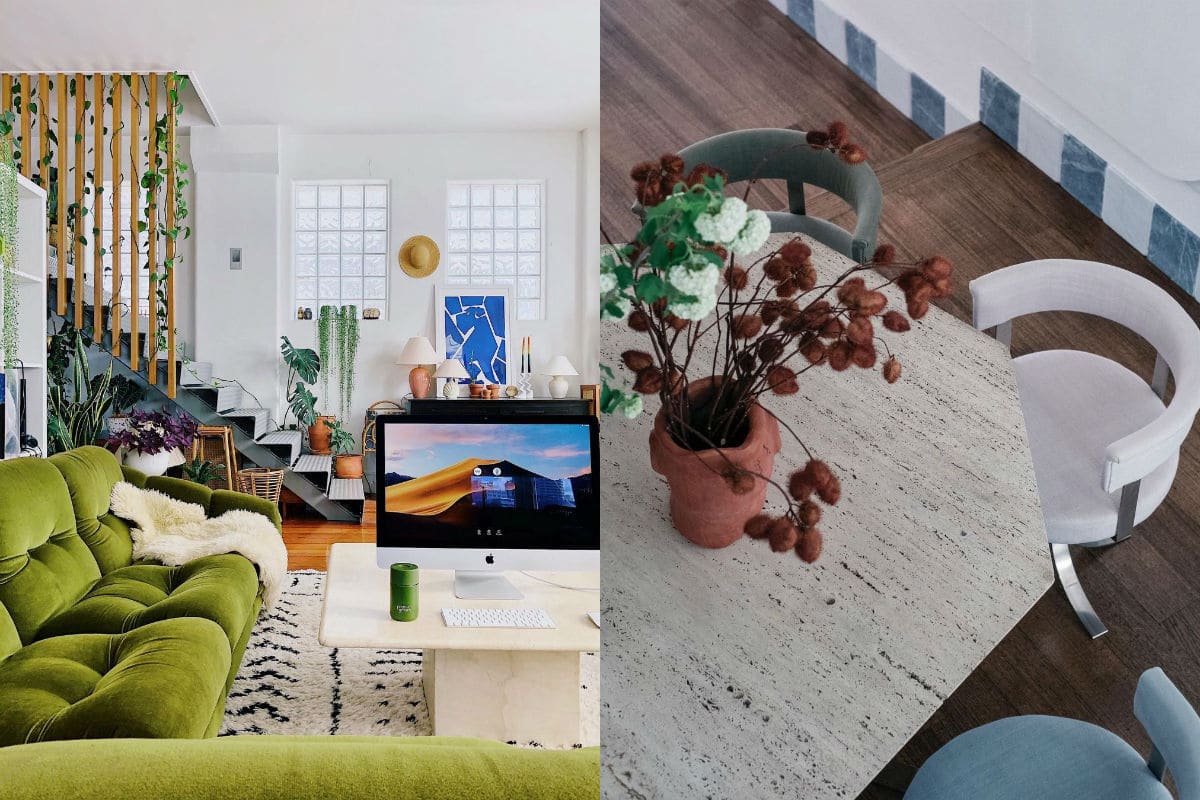 If you’re looking for some new Instagram accounts in the home and interior space, here are the ones we’ve started following. 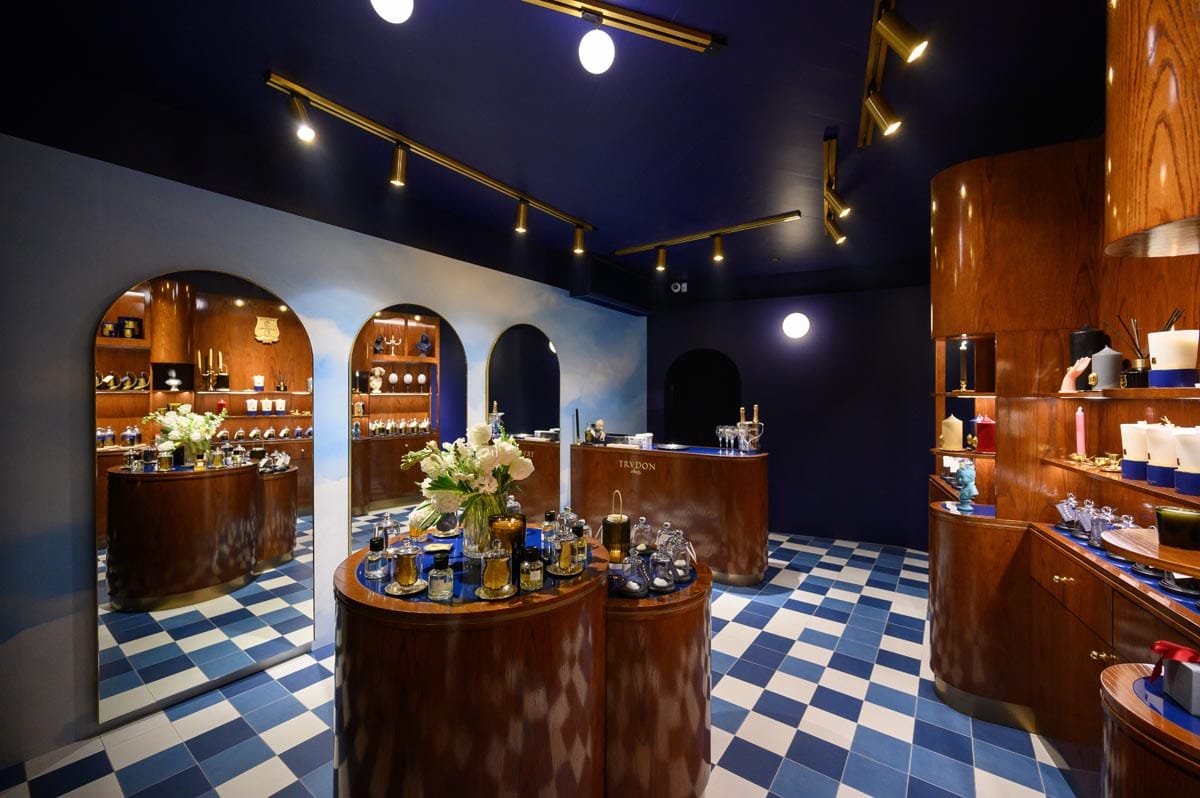 If you love the ensnaring olfactory experience of a Cire Trudon creation, then allow me to inform you candlemaker has a new Australian store.