How do we define a legend? The answer to that question is simply, we don't. It's all in the attitude, the way they walk, talk – sip their espresso off their balcony first thing in the morning. Spike Lee is that kind of legend – the type who move in unspoken ways. For over 30 years, Lee has been meticulously carving his body of work in the film industry and beyond; and now he's laying it all out for us in his first ever book SPIKE by Spike Lee.

This lavish visual celebration of Lee's life and career to date is the first time the filmmaker has completely opened his archive, giving fans an inside look at his work and his creative process. The book will reveal a behind‐the‐scenes look at the making of his iconic films; packed with film stills, revealing on‐set photos, and never‐before‐seen personal photographs, as well as extensive quotes and captions. A true monograph of his iconic career to date. 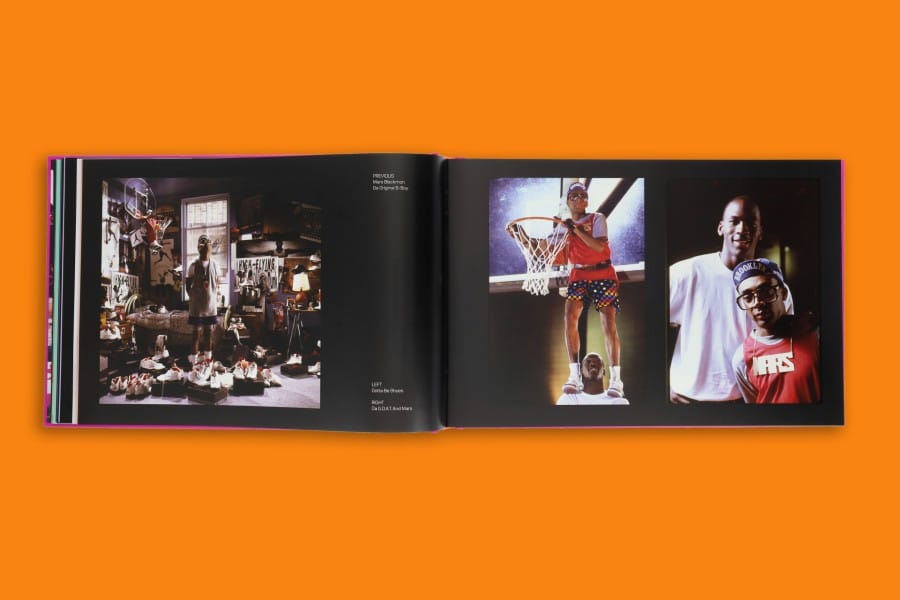 So, after so long, what could have possibly enticed the filmmaker to create SPIKE by Spike Lee?

“As I head full steam ahead into my 5th decade as a filmmaker I was elated when Steve Crist and Chronicle Chroma approached me about doing a visual book of all my joints. We would revisit all da werk I’ve put in to build my body of work. Film is a visual art form and that sense of my storytelling has been somewhat overlooked. Why now, after all these years? FOLKS BE FORGETTING.” 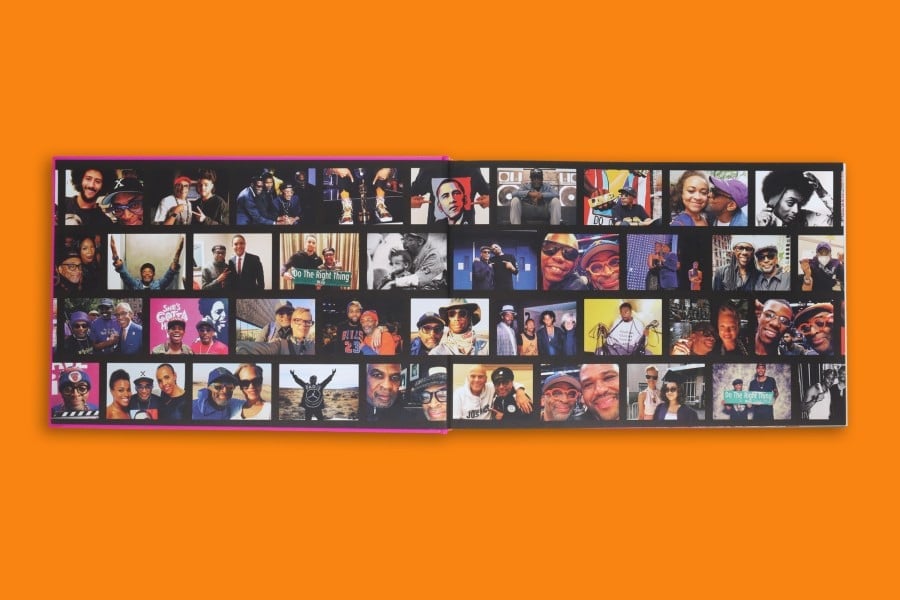 The book features material from Lee’s films, including Do the Right Thing, Malcolm X, 25th Hour, Inside Man, and BlacKkKlansman, as well as his documentaries, television shows, short films, music videos, and commercials, including his legendary Air Jordan commercials with Michael Jordan. Accompanying these insights will also be hundreds of photographs by David Lee; Lee’s brother and the official on‐set photographer for most of his films.

SPIKE by Spike Lee was designed by Tré Seals of Vocal Type, who created custom typography for the book based on Radio Raheem’s iconic LOVE/HATE brass knuckles from Do the Right Thing which Lee wore to accept his Academy Award for BlacKkKlansman in 2019.

This book is the deep dive into Lee's masterful work that we have been waiting on for decades. SPIKE is now available to purchase from November 17. Get your first look at the teaser trailer below.

And if you're wanting to know what else Lee is up to right now, you can read more about his upcoming Viagra musical.