Spice up your life (even more than this year already has). 20 years since Baby, Posh, Ginger, Sporty and Scary disbanded in 2000, leaving a giant, girl-group-sized hole in so many of our hearts, a new documentary on the group that brought British boy bands to their knees is seemingly underway.

Marking 25 years since the release of their debut single 'Wannabe', the UK's Channel 4 will host the documentary titled: Girl Powered: The Spice Girls. It will air in 2021 to pay tribute to the 25 years since the song turned Posh, Baby, Ginger, Sporty and Scary Spice into five of the most recognisable faces on the planet and some of the most enduring icons in pop-culture. The in-depth doco will "tell the complete story of the best-selling girl band of all time” using archive footage and telling interviews.

“The girls have been talking about how to mark the film’s anniversary and actively considering making a tongue-in-cheek sequel,” a source told The Sun. “They have approached a screenwriter who is considering working on the project, and (are) making tentative steps forward. It’s still in the early stages but they are talking to established names in the business, which proves they are taking a big screen comeback seriously.” The project is being lead by Ginger Spice (Geri Horner, né Halliwell), while Sporty (Mel C), Baby (Emma Bunton), and Scary (Mel B) are said to be tentatively on board, with no word from Beckham at this point.

The documentary is set to be directed by Rob Coldstream and Clare Cameron, and while the release date is yet to be announced, it's looking to arrive in 2021, to coincide with the 25th anniversary of “Wannabe”.

Alisa Pomeroy, Channel 4 Commissioning Editor Documentaries has explained why now in a statement: "the idea of using the story of the supremely popular and mould-breaking Spice Girls to make a multi-layered social history series was too good to pass up...The Spice Girls mirrored and influenced a generation of women and now, nearly 30 years since their formation, their story sheds light on the coming of age of modern feminism in ways we can fully appreciate for the first time.”

This recent announcement comes off the back of reports surrounding a possible 2021 spice girls reboot tour to mark their 25th anniversary. There is speculation that Brown, Chisholm, Bunton, and Halliwell are planning shows across the globe, sans Beckham.

If this information isn't enough to boot you right back to the naughties and push you headfirst onto a waterslide of existential dread (about the two decades that have passed since the group broke up), we've essentially got nothing left that will. 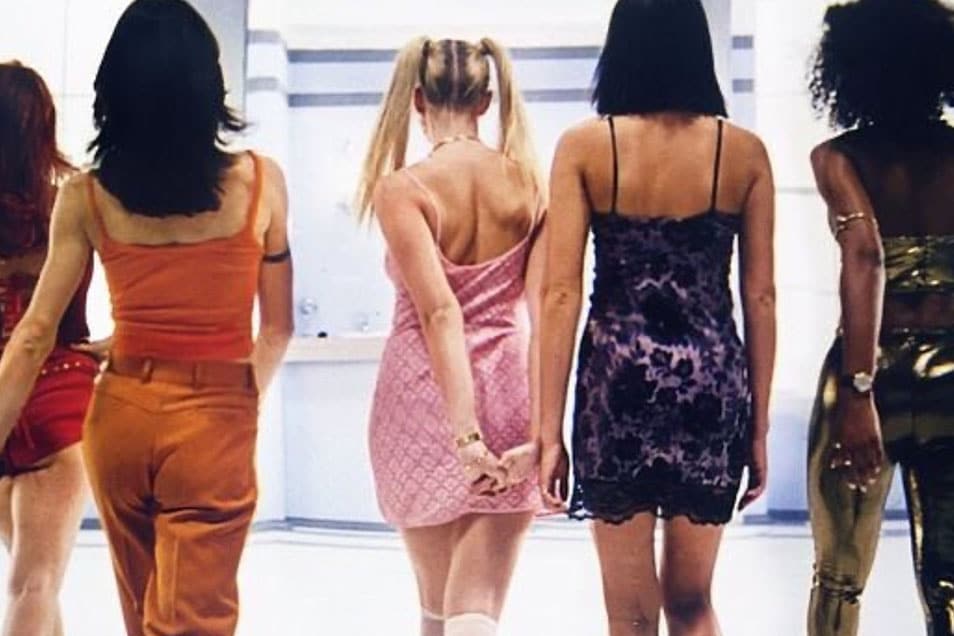 Our hearts are with the Petito family during this time.