In partnership with Soho Grand Hotel


New York. A city with undying appeal, from the hustle and bustle to the ornately crafted architecture you can find around hidden corners. She’s the apple of the eye of many, and for those in fashion one of the biggest cities on the planet for opportunity, creation and making it. If you’re like us and are craving an escape this Australian winter, we’ve got New York on our mind and we’d be staying at the Soho Grand Hotel.

Staying at the Soho Grand Hotel New York is a bucket list item to be ticked and with global travel back – is half of your office also dashing to the other side of the globe in a month’s time, too? – there’s no better time to start looking at booking a stay at the ethereal location. Self-described as combining elegance and sophistication with a “rock n roll heart,” it is the hotel that makes Soho grand and where the seasoned traveller hangs their hat. It’s more than just a place to stay – it’s a destination in itself 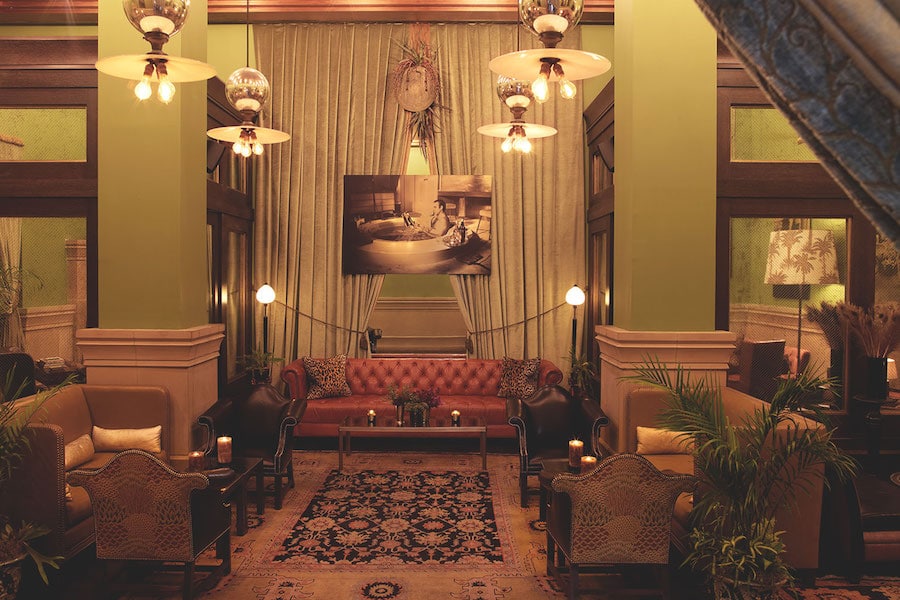 From spending an evening dining at the Grand Bar and Lounge, to a night out at a Soho Diner, there’s a space for anyone in the Soho Grand Hotel, the ultimate in a high-style gathering place. 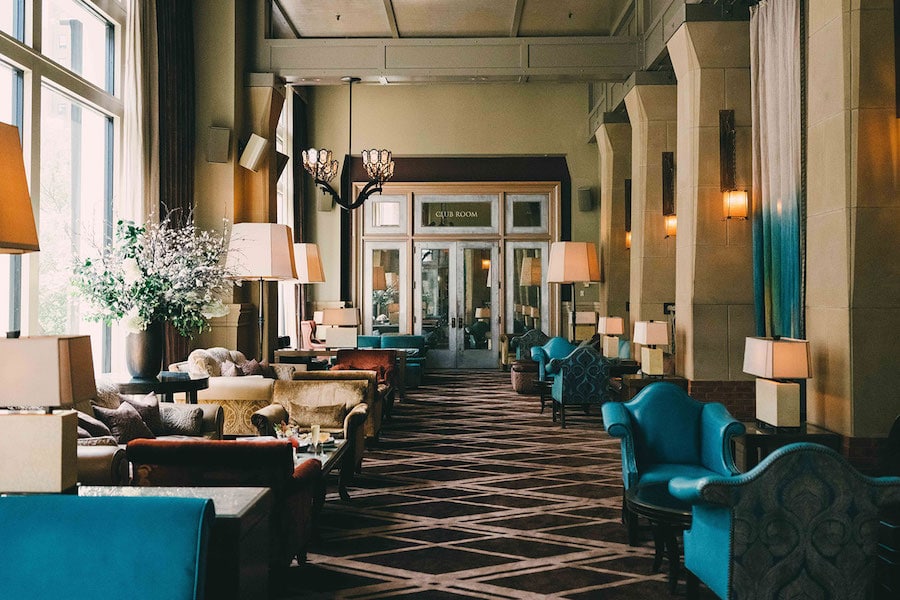 Of course, the most important part of choosing a hotel is the room itself, the place to take refuge from the business of the city. Layered with light, suites and rooms reflect the luxury and creative energy of the Soho neighbourhood, with most rooms coming with a view of Downtown Manhattan. Each room is considerately decorated, with the inherent charm and aestheticism of the Soho Grand Hotel channeled through the décor of every space. 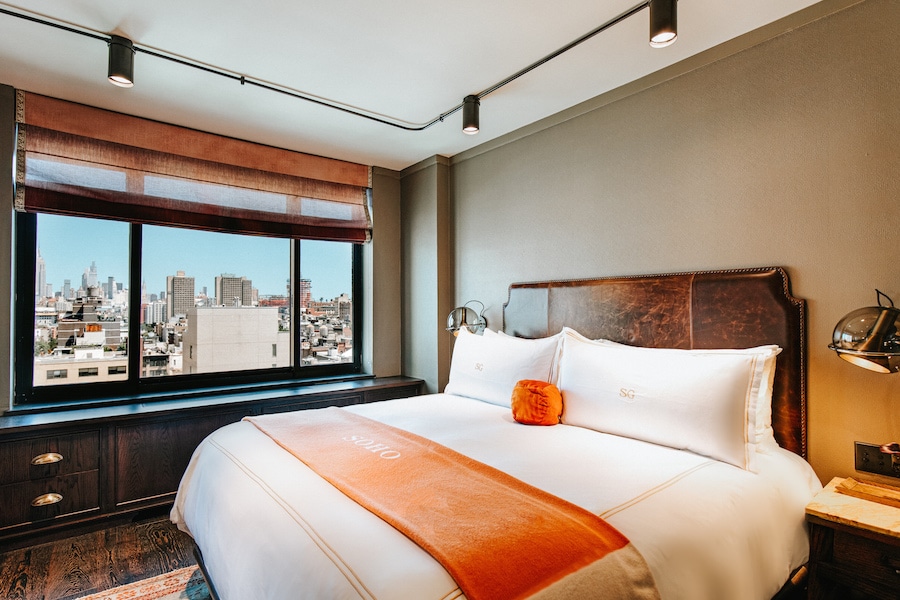 When the moment of wanderlust hits next, book your stay at the Soho Grand Hotel New York here.

PREVIOUS
48 hours in Singapore with Louis Vuitton and Content Director Elyssa Kostopoulos
NEXT
From Egypt to Puglia, these are 30 of the best travel Instagrams to fuel the wanderlust in your life 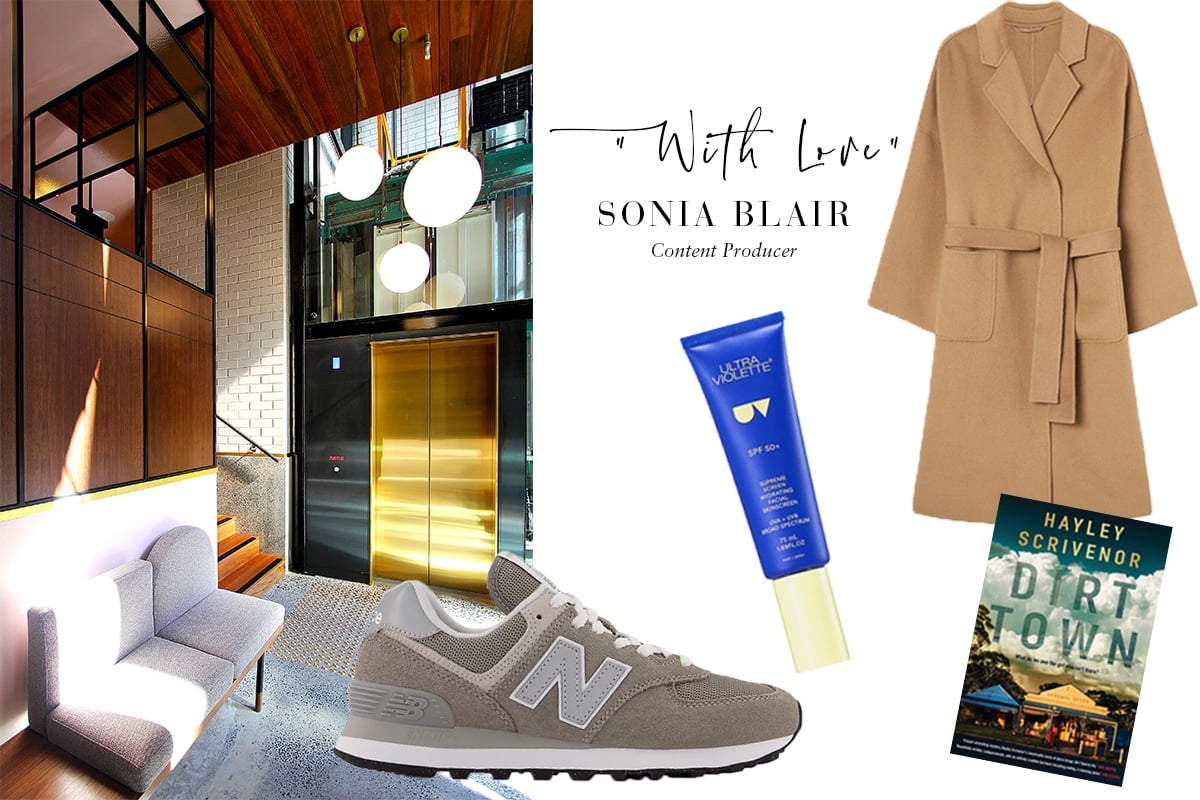 A guide on what to do, eat and pack for a staycation at Crystalbrook Albion. 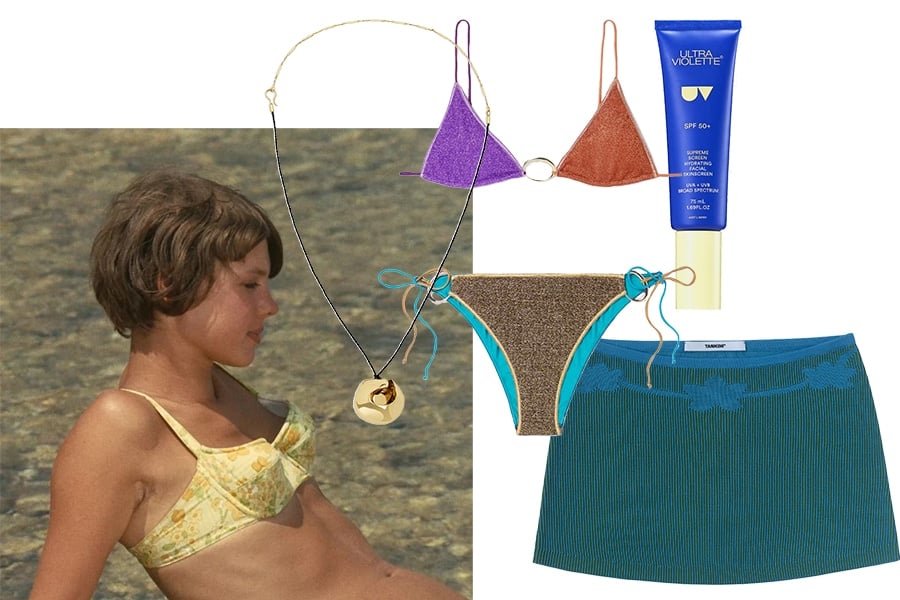 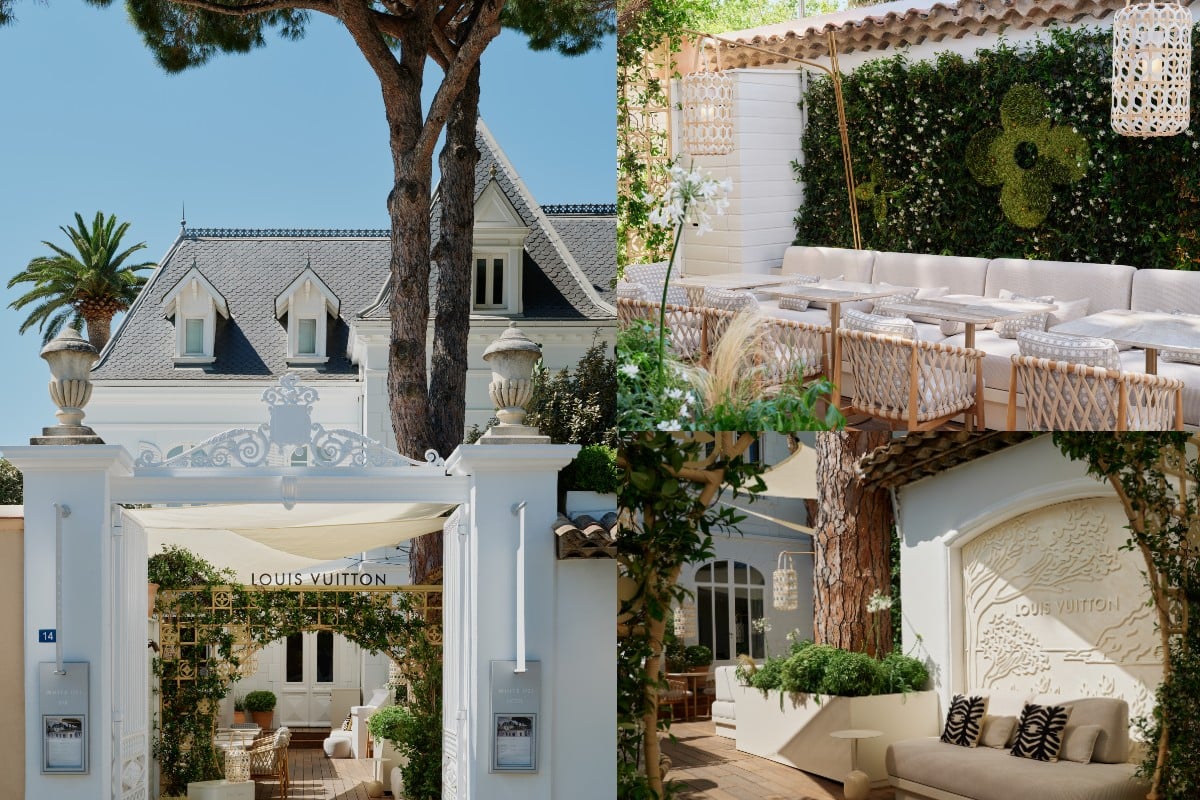 Helmed by Michelin-starred chef Mory Sacko, this is one to make a reservation for.