So, you think you can outsmart a scammer? That your Anna Delvey-watching, Tinder Swindler-indulging habits have made you immune? Turns out, you’re probably not as savvy as you think you are with a rise in social media scamming proving its not just boomers being scammed: it’s the youth of today.

A new report published by the US Federal Trade Commission says in 2021 alone, more than 95,000 people in America reported losses as a result of social media fraud, accumulating to more than $770USD million.

“More than one in four people who reported losing money to fraud in 2021 said it started on social media with an ad, a post, or a message,” said Emma Fletcher, lead author on the study. “The data suggests that social media was far more profitable to scammers in 2021 than any other method of reaching people.”

Who is being targeted by social media scammers?

What you may not realise is social media scamming accounted for 25 per cent of all fraud cases reported in the US in 2021 alone and despite general assumptions its older citizens being conned into scams, think again as younger adults are becoming more likely to be fooled. Data from the report shows people aged 18 to 39 were more than twice as likely to lose money to scams as opposed to those aged above 39.

The report explained how social media is an easy means for scammers to reach impressionable individuals, making it a desirable target for their seedy work.

“For scammers, there’s a lot to like about social media: It’s a low-cost way to reach billions of people from anywhere in the world. It’s easy to manufacture a fake persona, or scammers can hack into an existing profile to get ‘friends’ to con.”

It also broke down how scammers manipulate tools for advertisers which are built into the platforms through employing “bogus ads based on personal details such as their age, interests, or past purchases.”

Looking locally at Australians falling victim to social media scamming, in 2021 the Australian Competition and Consumer Commission's (ACCC) Scamwatch program received almost 1800 reports of shopping-related scams originating on social media from the period January to October. This accumulated to more than $794,000 in losses. While this isn't as great as the figures reported in the US, we're all too aware of how pervasive social media is across the globe making anyone using the platform a target.

How does one keep themselves safe from social media scamming?

Yes, quite. If you’re not completely comfortable with going full Selena Gomez and shunning the internet for more than four years, thankfully there are a few precautions you can take. Opting out of targeted advertising – if permitted by the platform – is a handy place to start, along with limiting who can see your posts and checking with your friends if suddenly they are inviting you to purchase wholesale-priced goods. 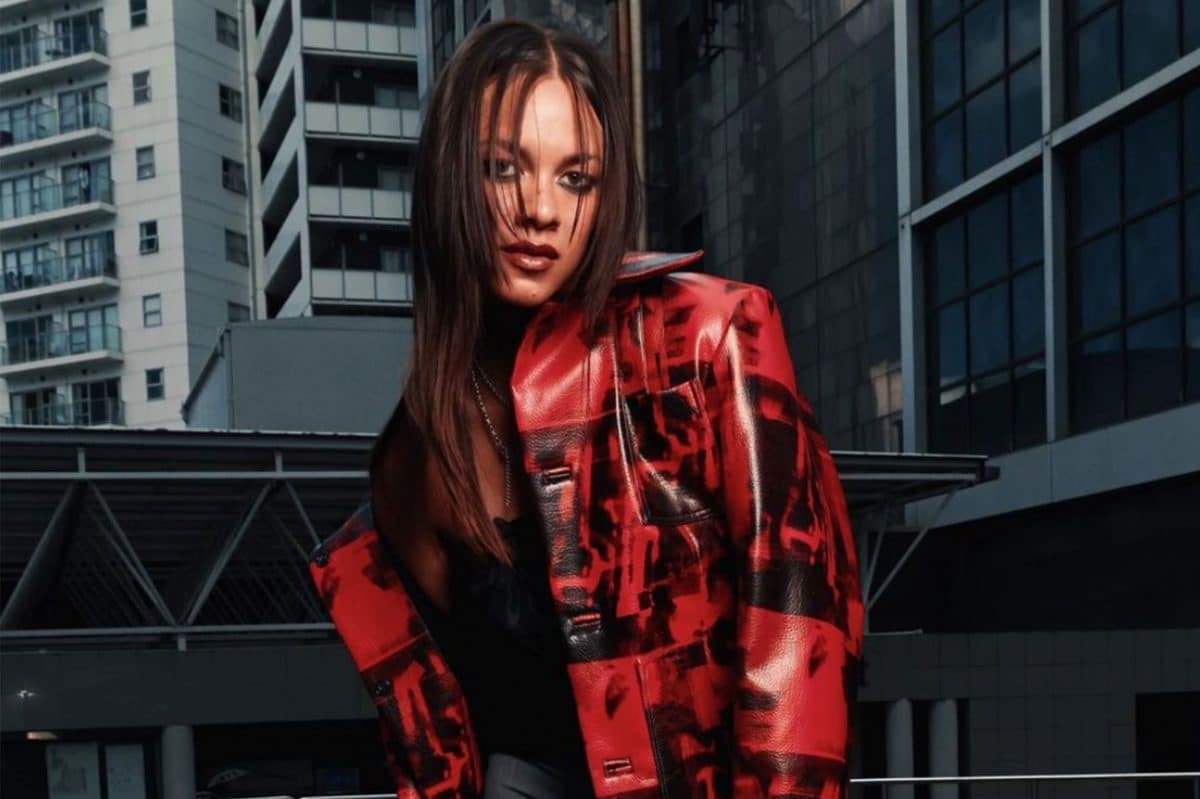