I knew someone who would listen to the dark and dramatic sounds of the Batman Returns soundtrack during their morning run. They claimed this was ‘the only way’ for maximum focus, exertion and results.

After some initial reluctance, I tried it, and while I’d much rather run to Kendrick Lamar, I see the logic behind matching the sound to an environment. Just as we are all uniquely wired with our own set of fears, motivations and love languages, what we find inspiring' is somewhat out of our control.

In the context of music for focus and productivity, our subconscious mind knows no shame. From classical sounds to sooth brainwaves, the pitter patter of rainfall to the strong baseline of a 90’s classic. I decided to pry the music our team listens to. And here they are, the songs and albums that were played softly in backgrounds or blasted into headphones during the making of RUSSH. 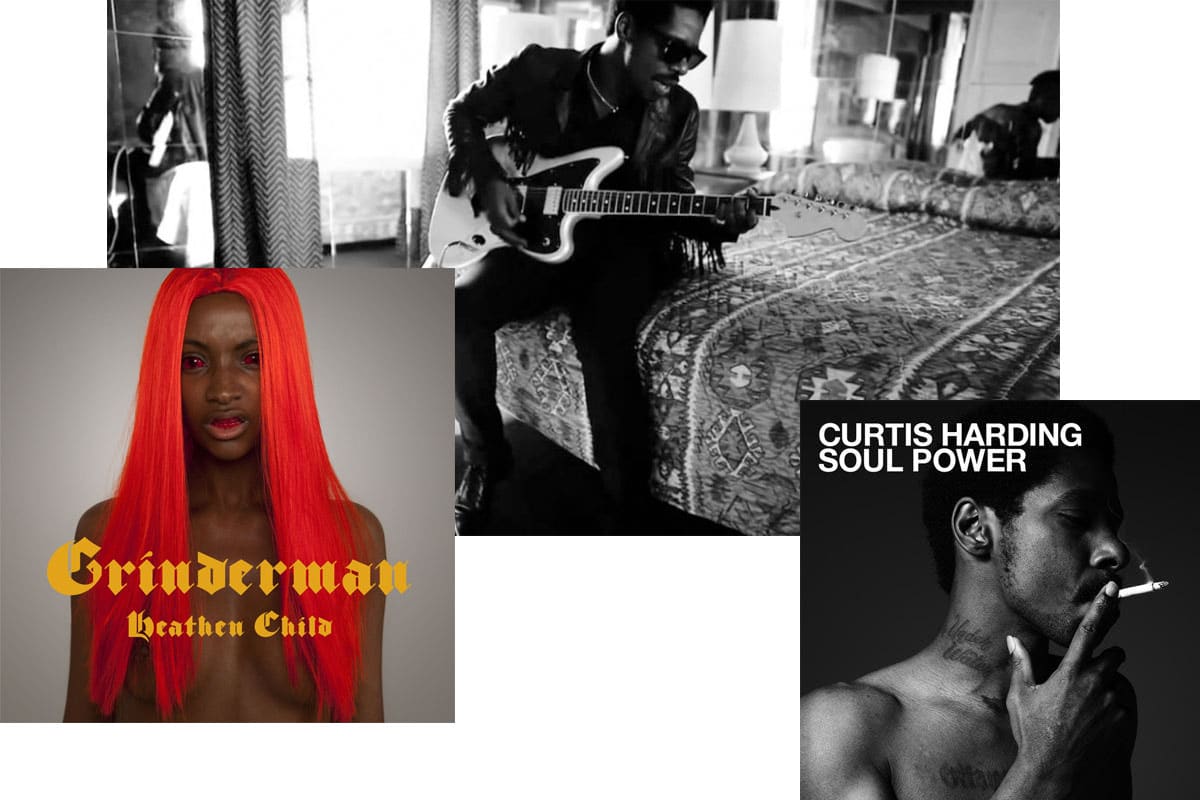 If I need to concentrate - and I mean write - then I always need something moody. The voices are always deep, the tone is low, the beat strong and weirdly mostly male. Though if I am honest I often put the one song on repeat if I really need my mind to stop running and to zone out. I’ll make a playlist of Nick Cave, The National, Gil Scott-Heron, Grinderman, Johnny Cash, Curtis Harding and Nina Simone and this will usually do the trick. 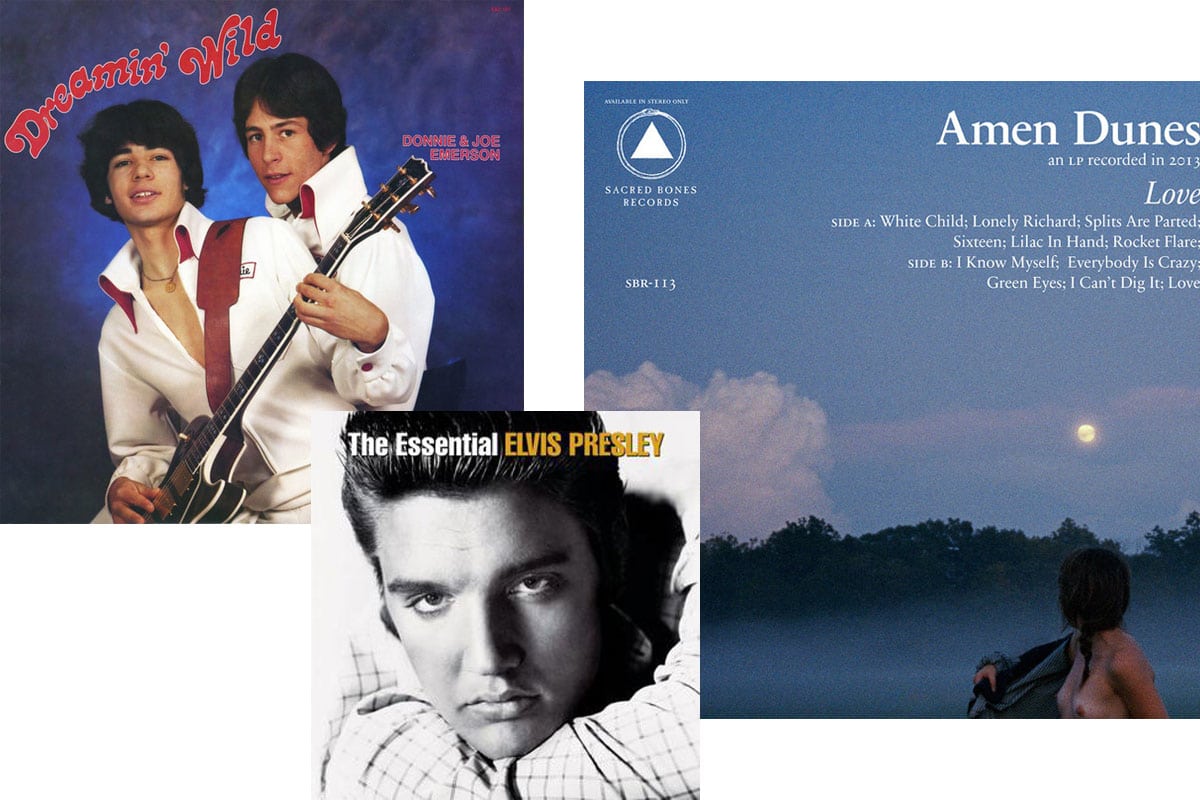 Music can usually be a distraction for me as I get so immersed in songs that they pull me away from the task at hand. I’m all about strong music while walking, running or dancing around the house, though when working and I mean writing, I need something to keep me zen and focused. Sometimes that’s nothing at all, other times it can be The Brian Jonestown Massacre, Amen Dunes, Flamin’ Groovies, Donnie & Joe Emerson, Elvis Presley and many more… 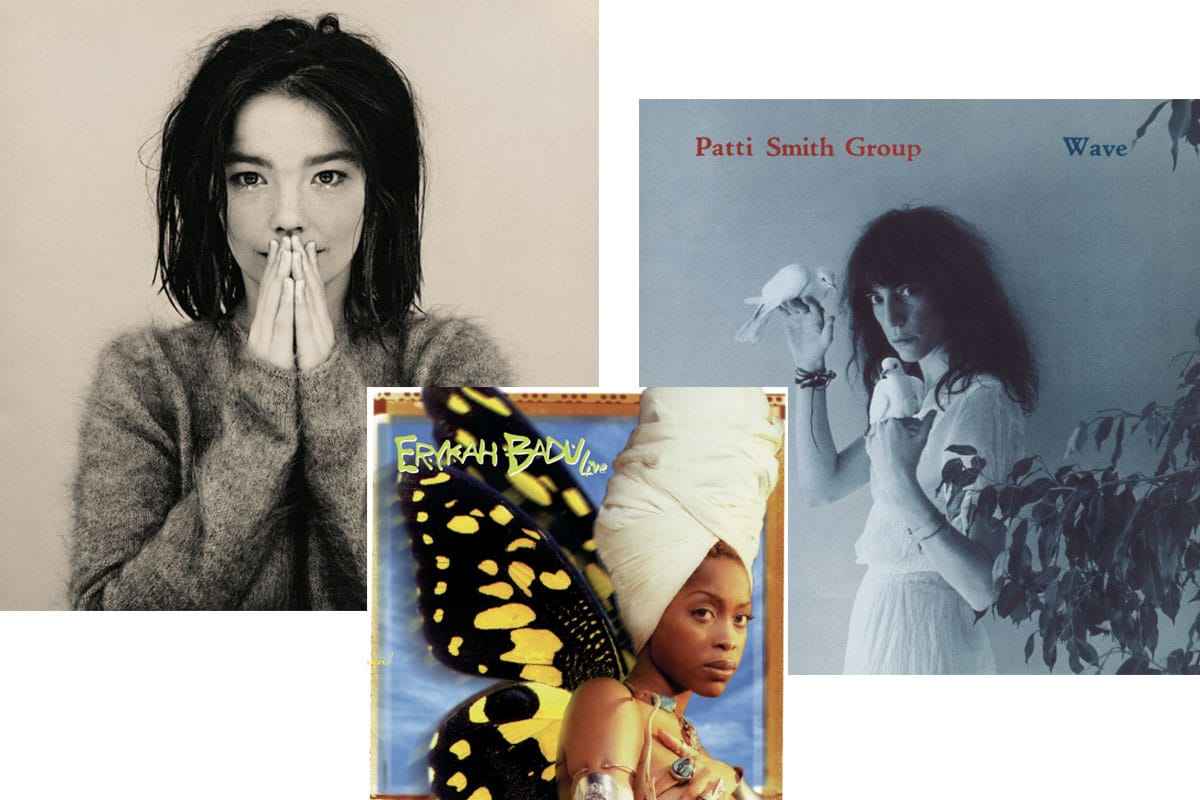 I belong to two schools of thought when it comes to working music. On one hand, when I’m trying to concentrate, it doesn’t really matter what I play. As long as I know it well enough that my mind doesn’t try to discern lyrics while I’m writing. On the other hand - listening to songs I haven’t heard before sometimes provides the most fortuitous strokes of inspiration. Right now I have an odd mix on rotation. Patti, Nico and the Velvet Underground in one mood. In other (varied) moods, J Dilla, Erykah Badu and Bjork’s Debut album. And Christelle Scifo’s From Home With Love playlist for My Chameleon has become a favourite for European summer vibes. 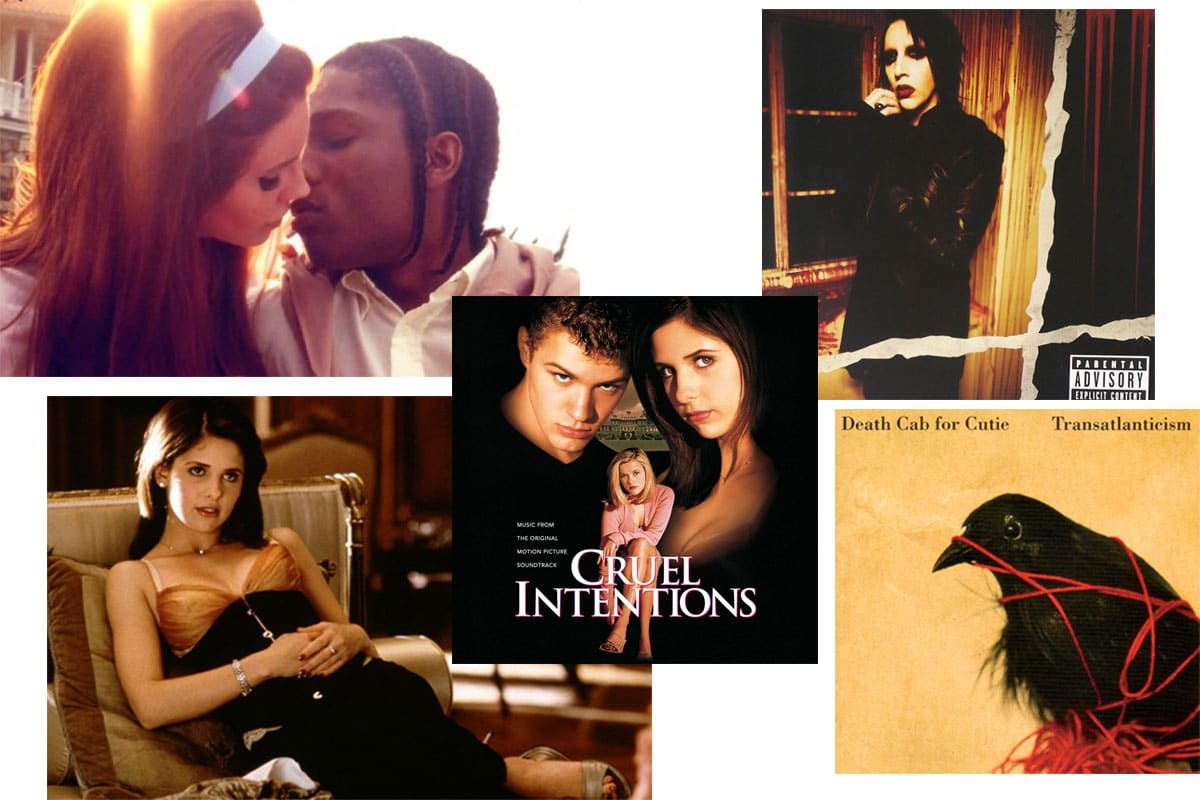 I have very unusual taste in music. I know everyone says that, but I feel in this instance it might be true. And I’m afraid I haven’t quite left 2005. If I’m answering emails I’ll turn on Taking Back Sunday, Kisschasy, Deftones, The Butterfly Effect or A Perfect Circle. If I’m writing I like Lana Del Rey, Marilyn Manson, Death Cab for Cutie, Hole or even the Cruel Intentions soundtrack - anything super a bit grungy or moody. If I need to smash through something quickly I’ll occasionally switch to Skrillex, Purity Ring or Alison Wonderland. My partner describes my taste in music as “sounds to drown yourself to”, but I prefer to call it deep and political. 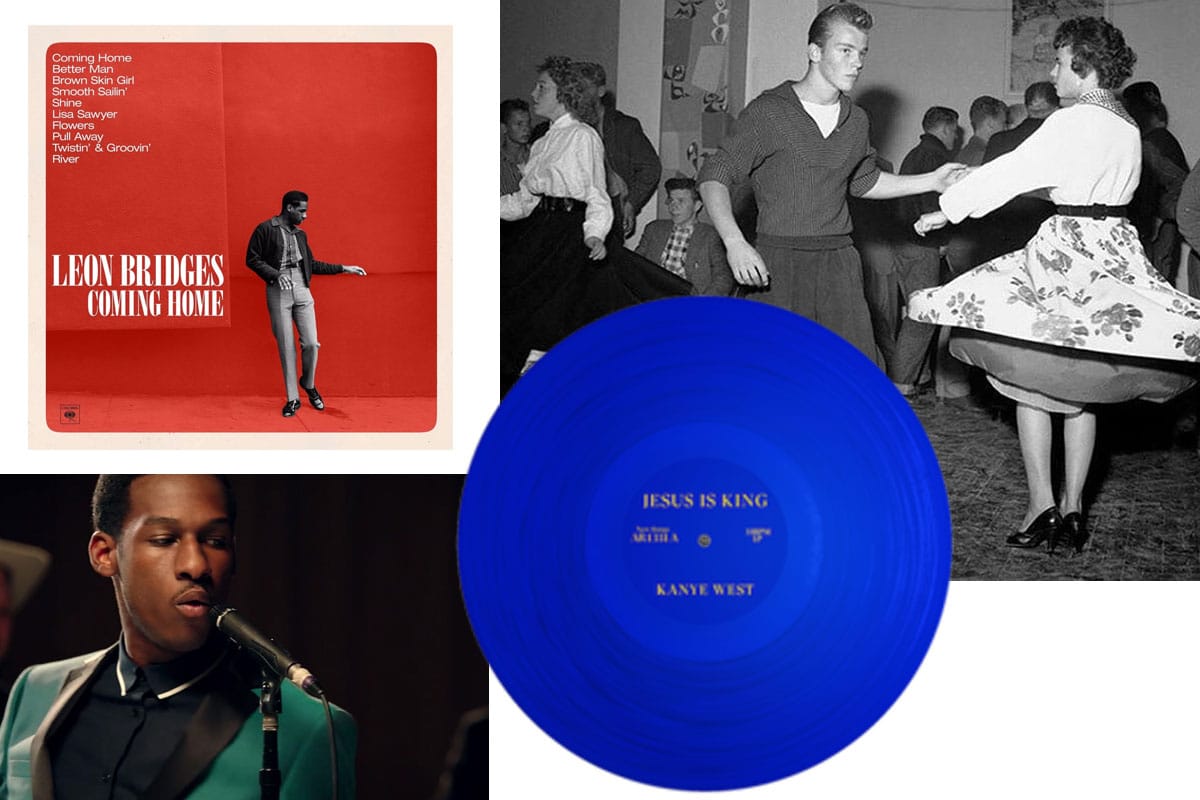 A potentially divisive choice but Kanye, Jesus Is King is my current productivity anthem. There is something about gospel style music which I love and I’ve listened to this album enough that

I can make it fade into the background when need be. My other choice right now is Spotify’s Feelin’ Good playlist. It has that 1950’s and 60’s feel to it which reminds me of my grandma’s house (in a good way). It also instantly bolsters my mood which is when I’m at my most productive. Very easy to listen to and less divisive than my usual taste so perfect for communal WFH spaces. 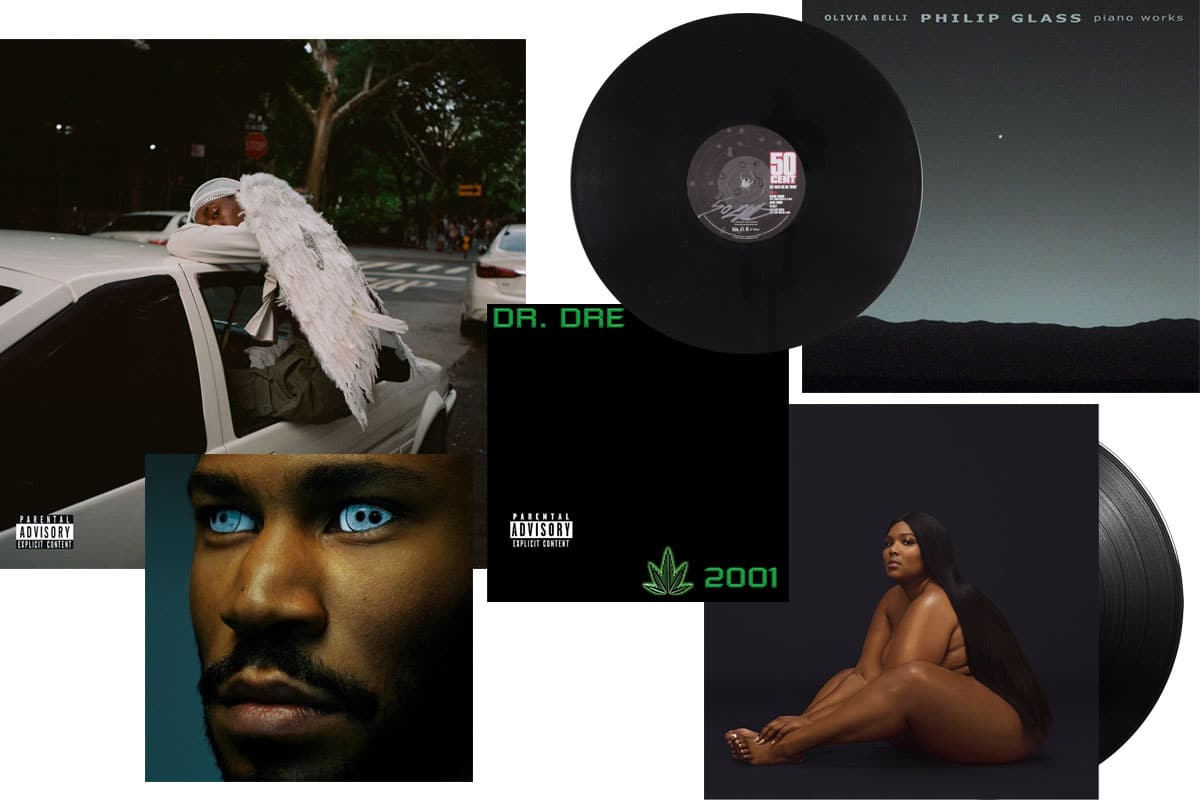 Just as the heart wants what it wants, my brain craves a very particular formula during the crucial time of a deadline fast-approaching. The prescription: 50 Cent’s Get Rich or DieTryin album (no skipping), ‘Still Dre’ by Dr. Dre (on repeat x4), Tchaikovsky’s Swan Lake, ‘Ten Crack Commandments by Notorious B.I.G, the entire Black Panther soundtrack, and just as you want to give up all hope, play Ariana Grande’s ‘Alright’ (as many times as required).

On a regular day however, my mornings will begin with silence or some very quiet Devendra Banhart playing in the background. For writing,  Franz Lizst’s Liebestraum No.3 and Phillip Glass,  then at around 11am it’s time to switch gears. Lately, I keep coming back to Lizzo, Kaytranada, Blood Orange and Kali Uchis. 4pm, another gear switch. Black Pumas and the Big Little Lies soundtrack, until we’re back where we began .. silence.