What does a day in the life of six-time ASP World Surfing Champion Stephanie Gilmore look like? Well, it starts with eggs. “I make mad eggs … breakfast is my speciality,” she tells us. Big kid, cool girl, tomboy: Gilmore. Born and bred in the Gold Coast's Rainbow Bay, she now spends her time between her home down under and Malibu.“I love them both for being by the sea. Rainbow Bay is home, but L.A. has a lot more going on which is good for the grand scheme of things.” Growing up, she first became immersed in the world of surfing by her wave-loving father at the age of 10 and hasn't stopped since, climbing the ranks in her junior years, earning her first world title in 2007 as a rookie and then going on to earn a staggering four more in a row. With a surfing style you'd describe as pure artistry, a fluidity on a wave that is unmatched in female surfing, Gilmore's form is a perfect harmony of creativity and determination.

““Surfing has a beauty in that it’s more of a lifestyle than a sport. It is a unique experience and possibly the greatest feeling in the world to dance along a moving ocean."

“It’s impossible to perfect so there’s always a new wave or approach, and for that alone it never gets old.”

To pursue a career in surfing takes incredible amounts of grit and physical aptitude, but the perks of the profession are undeniable and her ability to travel the world has had a big impact on Gilmore. “I wish I could share the perspective that I’ve been so lucky to gain from this amount of travel," she says. "Perspective gained from the people you meet in the small seaside towns of places like South Africa, Indonesia and Brazil, mixed back with that of people living comfortable lives doing incredible things all the time. You soon realise money means nothing, inner peace is a tool to work on, and having passion is absolutely everything.” Understanding the privilege of being able to experience all corners of the world shines through Gilmore's humble attitude towards her achievements, preferring to enjoy the little things and keep it simple and describing her happiest days as, “when I have no plans and the surf is good”. Gilmore is also wholly devoted to the protection of our oceans, and has been working on the board of conservational organisation, Sea Shepherd, for several years.

When she's not sitting out in the big blue, she finds refuge in music, be it dancing her heart out at European disco clubs or playing one of her many guitars at home whenever she has a free moment (or even casually on stage with the Foo Fighters like at Snapper Rocks back in 2015). Once again demonstrating that anything is possible if you have the right energy and stick to who you are. "Balance is key to everything, I've always found my greatest success is when I can be aware of what I need to do to be in ultimate health and practise those things. But also indulging occasionally in the things that make me happy, because state of mind is equally as important when performing.” A role model and force for change, Gilmore has unquestionably changed the face of female surfing by pushing it to new heights, and seeks inspiration in the likes of icons such as Rihanna who excel at being nothing but themselves. As for us? We can’t help but feel elated in the presence of that genuine, ear to ear smile - it's no wonder they call her Happy Gilmore.

“Future plans ... To show the world how kick-ass
female surfing really is.” 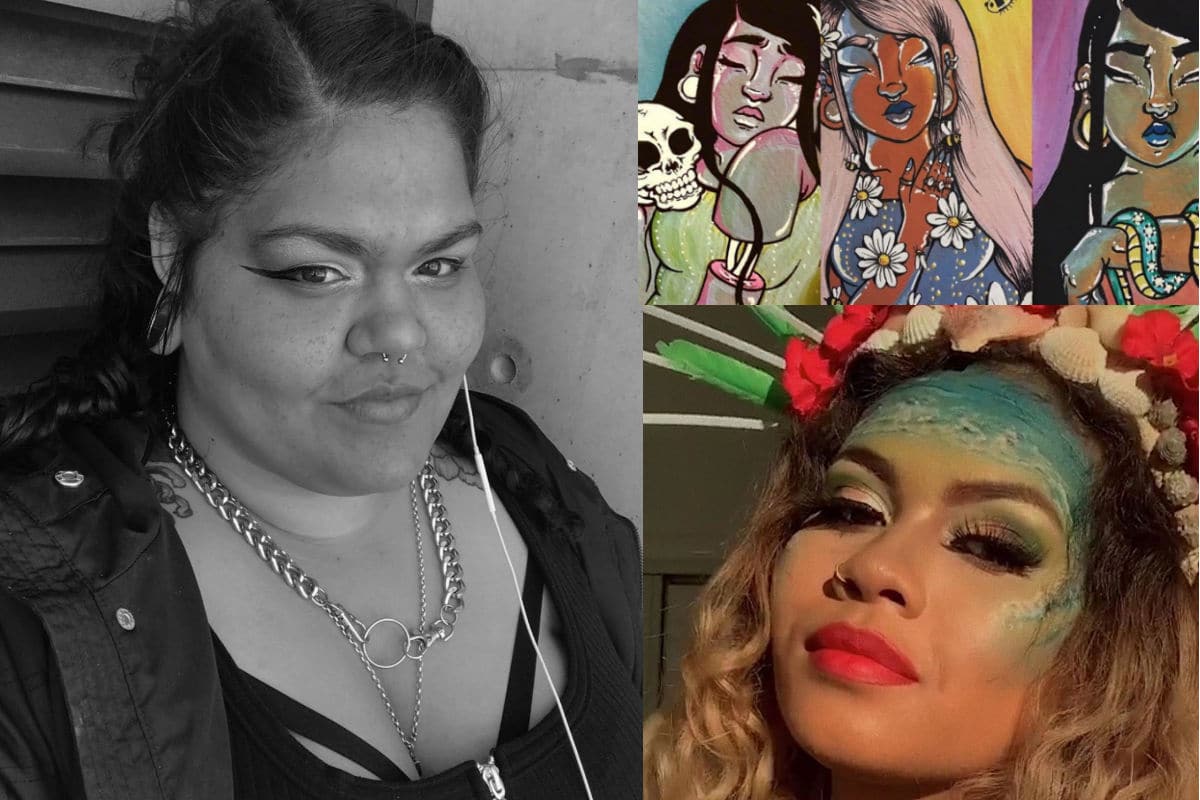 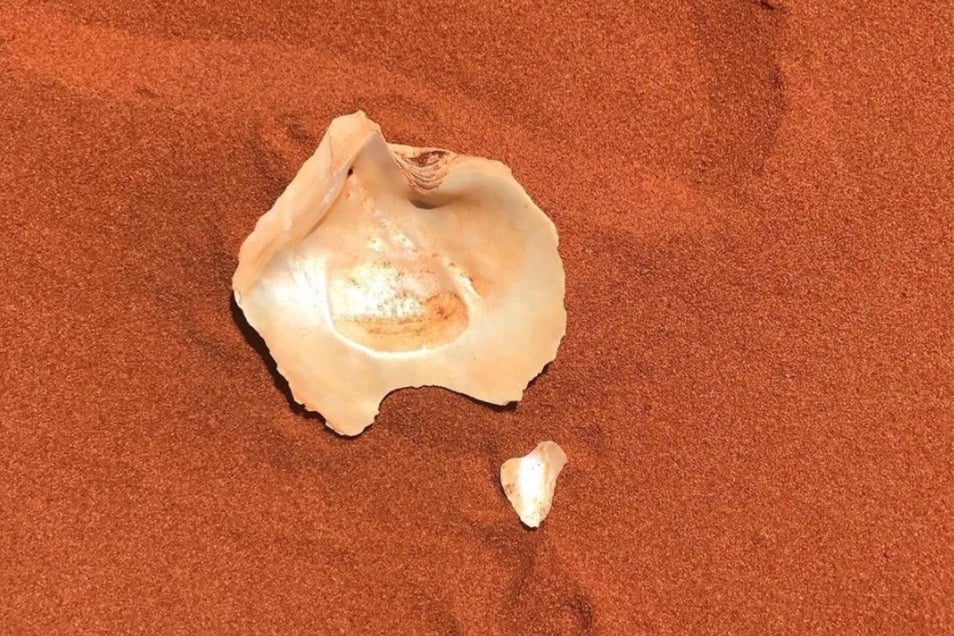 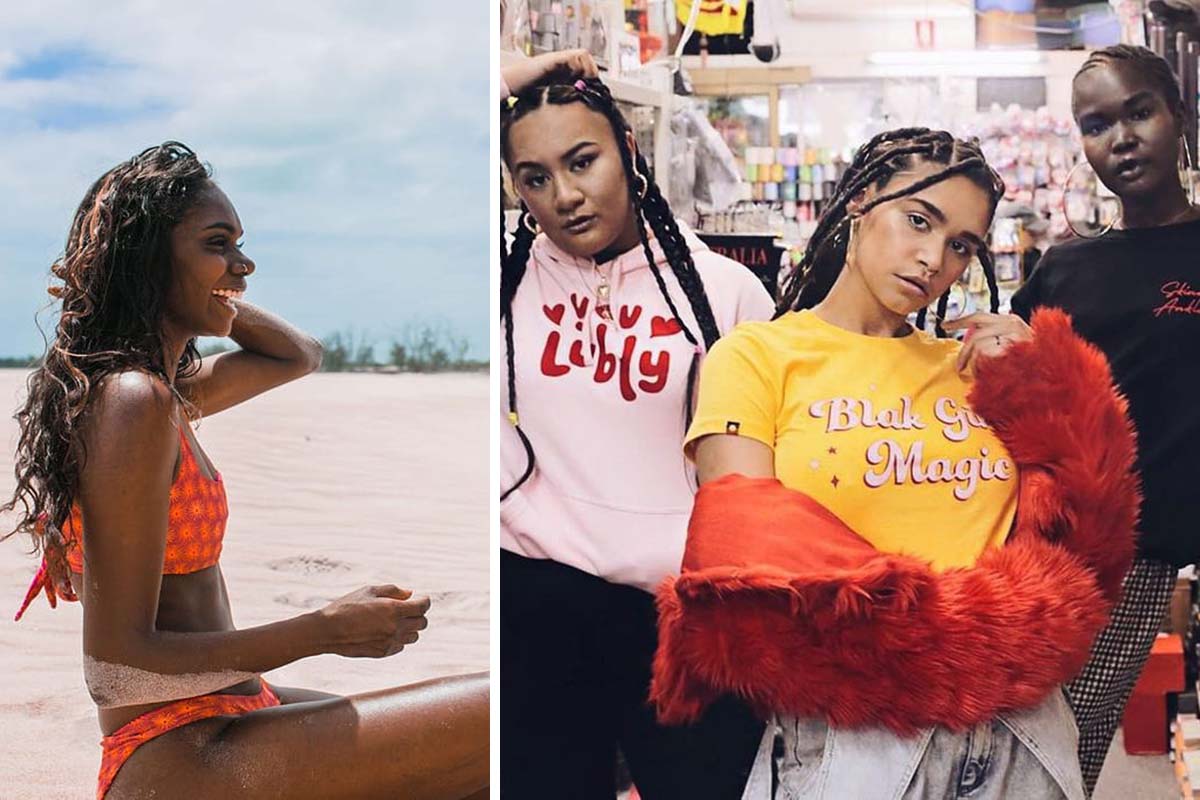