Canberra's National Film and Sound Archive is hosting the final two weeks of its exclusive exhibition dedicated to the life of Australian legend, Heath Ledger. The retrospective, Heath Ledger: A Life in Pictures, offers a snapshot into not only his epic career but all facets of his life that made Ledger so magical. Think of it as a visual deep-dive into a uniquely creative mind and spirit.

He selected his iconic roles carefully, adamant about never portraying the same character twice, and was considered an incredibly disciplined actor who poured his all into every venture he took on. We'll always remember him fondly as the mysterious heartthrob Patrick Verona in 10 Things I Hate About You, kooky Skip Engblom in Lords of Dogtown and charmer Will Thatcher in A Knight’s Tale.

Following the actor's tragic passing in 2008, his family partnered with the Australian’s in Film organisation to establish a scholarship fund in his name. It's purpose is to provide a leg up for fellow young Australian actors trying to make headway in the notoriously tough US film industry. Past recipients of the scholarship include Ryan Corr and Bella Heathcote.

The one-time exhibition is curated with the generosity of the Ledger family and hosts many of his personal belongings, along with research journals that he used to prepare for his roles, including his last portraying the infamous Joker for which he won an Academy Award posthumously. In addition, there are two of his beloved motorcycles, various cameras, photographs and original costumes from Brokeback Mountain. The retrospective will be returned to Perth after closing on February 10, so don't miss this rare opportunity to honour the esteemed actor and creative spirit. Tickets can be purchased here. 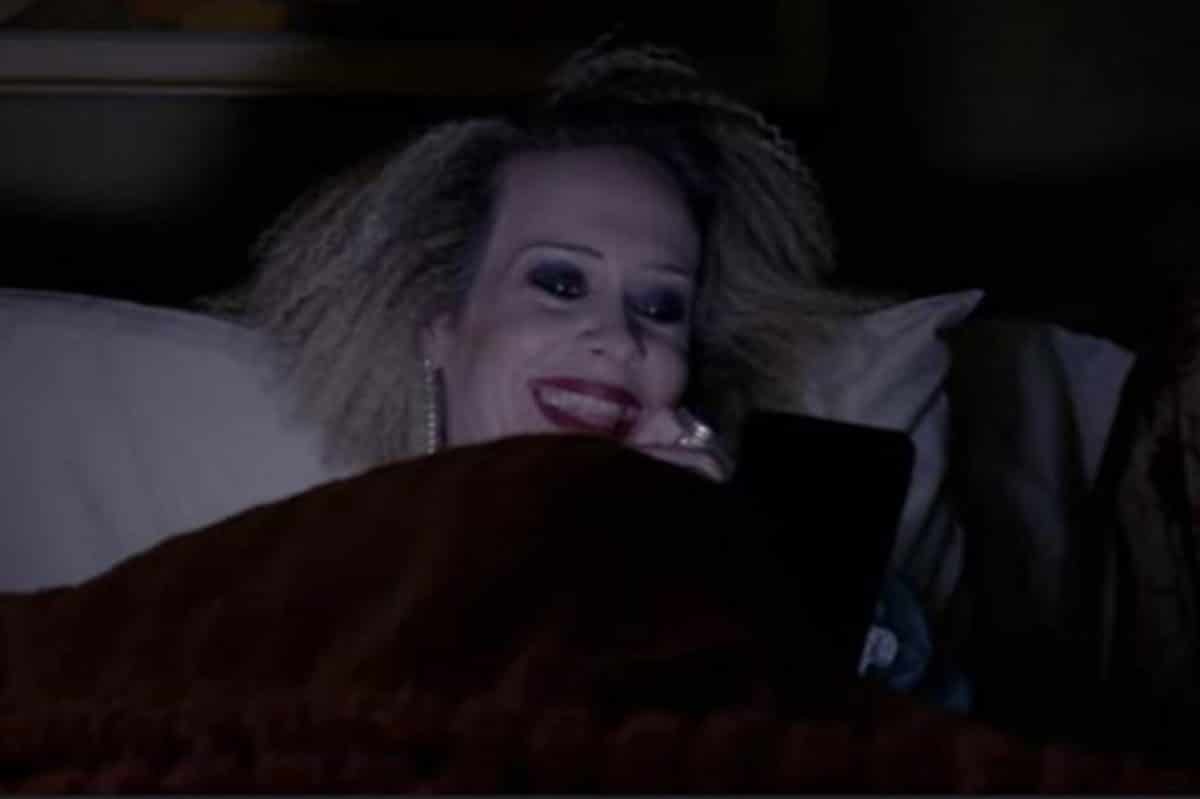