“I don’t think any of us could have predicted that it would have worked out as well as it did.” It’s been almost nine years since Real Estate released their eponymous first full-length album, when the Brooklyn-based five-piece captured audiences with their earnest lyrics and melodic bass, an air of Beach Boys pop nostalgia pervading each song. That spirit has remained, though the past decade has observed a subtle shift in the group dynamics: guitarist Matt Mondaline announced his departure in May 2015, and was replaced by Julian Lynch, and frontman Martin Courtney relocated to Upstate New York with his young family.

It’s here he is calling from to discuss the group’s new album, In Mind. “I’m relieved I guess, to have it be done and to be happy with the end result.” Because of the band’s geographical distance from one another – and their producer, Cole M.G.M – the album was recorded in Los Angeles: “It actually worked out really well for us to record in L.A. … and I’m really glad we did because it was kind of nice,” Courtney muses. “We made our last record in Chicago – we rented a house and we all lived together out in Chicago and that was really fun. We basically did the same thing this time, we rented a house in L.A., we went to the studio everyday. It was cool.”

Reflecting on the evolution of the group over the past decade, Courtney suggests the album-making process has become easier over time. Sort of. “I think that it in most ways it’s gotten easier, and it definitely feels like a process that we’re familiar with now,” he says. “I think now it’s up to us to try and give ourselves new challenges, or challenge ourselves to make something really great, you know, not just do the same thing all over again.”

For Real Estate fans, In Mind serves as another great example of the band’s masterful approach to sound. Courtney’s voice is dreamlike, yearning for his love in the track Darling, or melancholic (though still somehow upbeat) in Stained Glass. The arrangements are methodical and winsome but there’s subtle change in the sound waves. This is an album that, like its creators, has grown up. “We’re always just kind of doing exactly what we want to do, and hopefully people want to keep listening and … hearing what we want to do next,” he says. “I do feel really lucky that we’ve had the opportunity to make as much music as we have.” In Mind will be released March 17. 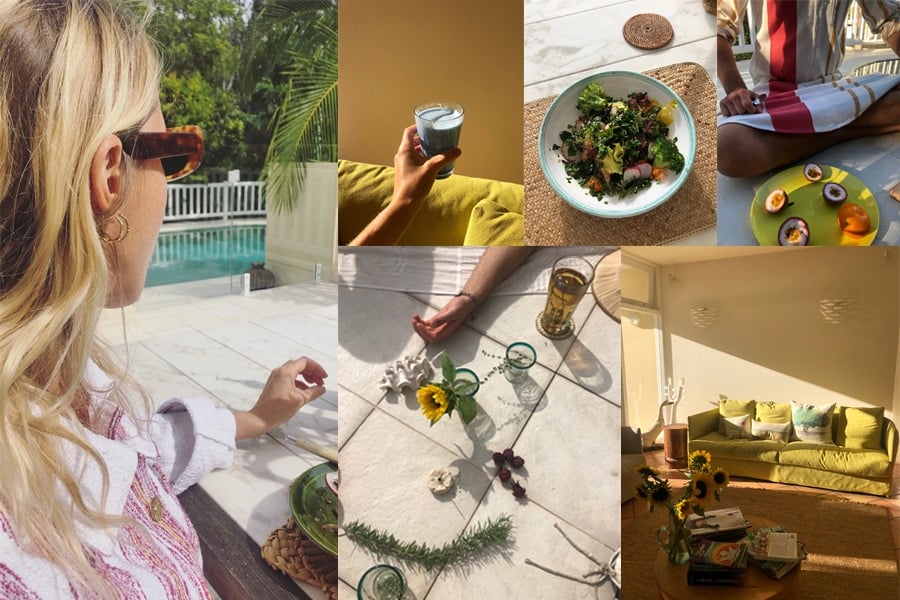 An escape through the transformative energy of the incredible rays of the sun. 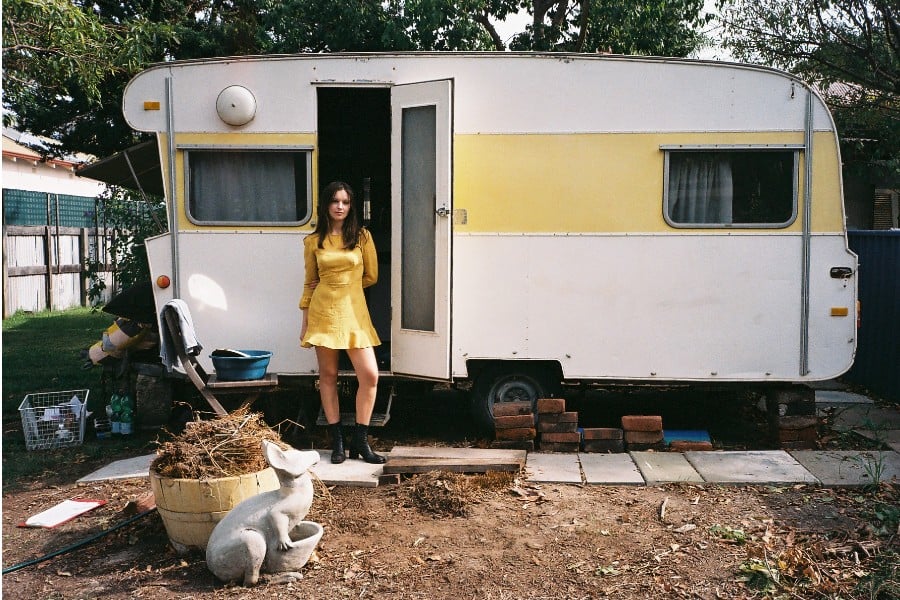 “This is a celebration of the simple things we might have taken for granted before lock down.” 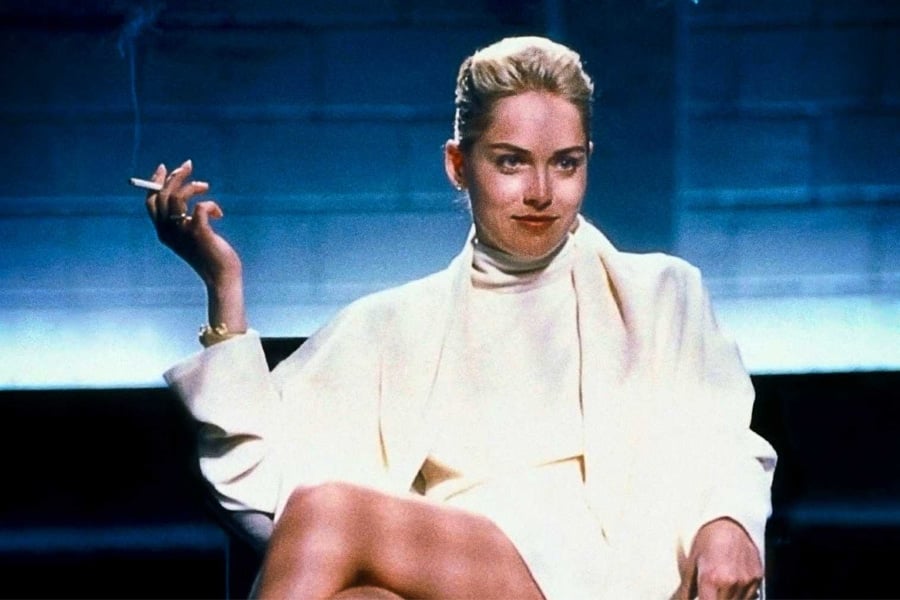 RUSSH questions the picture of female desire look so distorted through our cultural lens. Especially since nature has wired women for pleasure.