If there was such a thing as collating the perfect union, it would be King Princess working with Collier Schorr and Proenza Schouler designing shoes for Birkenstock. So, it is here that we then announce the two, as New York's Proenza Schouler have released its second line of footwear in collaboration with Birkenstock.

Following on from the success of its last collaborative efforts - Jack McCollough and Lazaro Hernandez's ready to wear brand Proenza Schouler release a new line of sandals with Birkenstock, all inspired and derived from notes in utilitarian workwear. 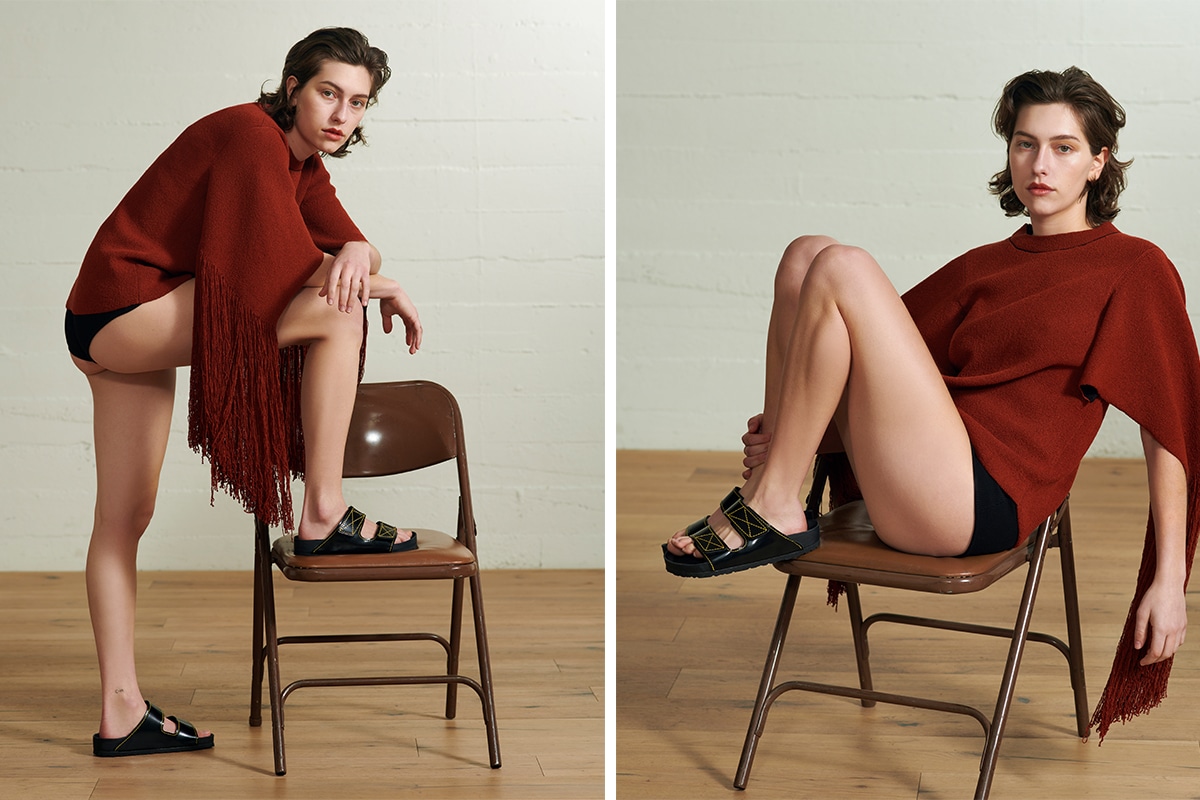 Part casual and part athleisure, Birkenstock's popular signature sandal, the Arizona and Milano, both undertake a New York makeover in cobalt blue, burgundy, black and ecru specchio calf leather. The shoes comprise of a clever industrial contrast stitch, available in both a slip on and a sling back supported sandal.

The collaboration in its second installment marries the two communities, on in which both share similar core values, with CEO of Birkenstock Oliver Reichert announcing, "Founders Jack McCollough and Lazaro Hernandez have been valuable partners that are completely aligned with our core values, two creatives that strive to find the perfect balance between form and functionality." 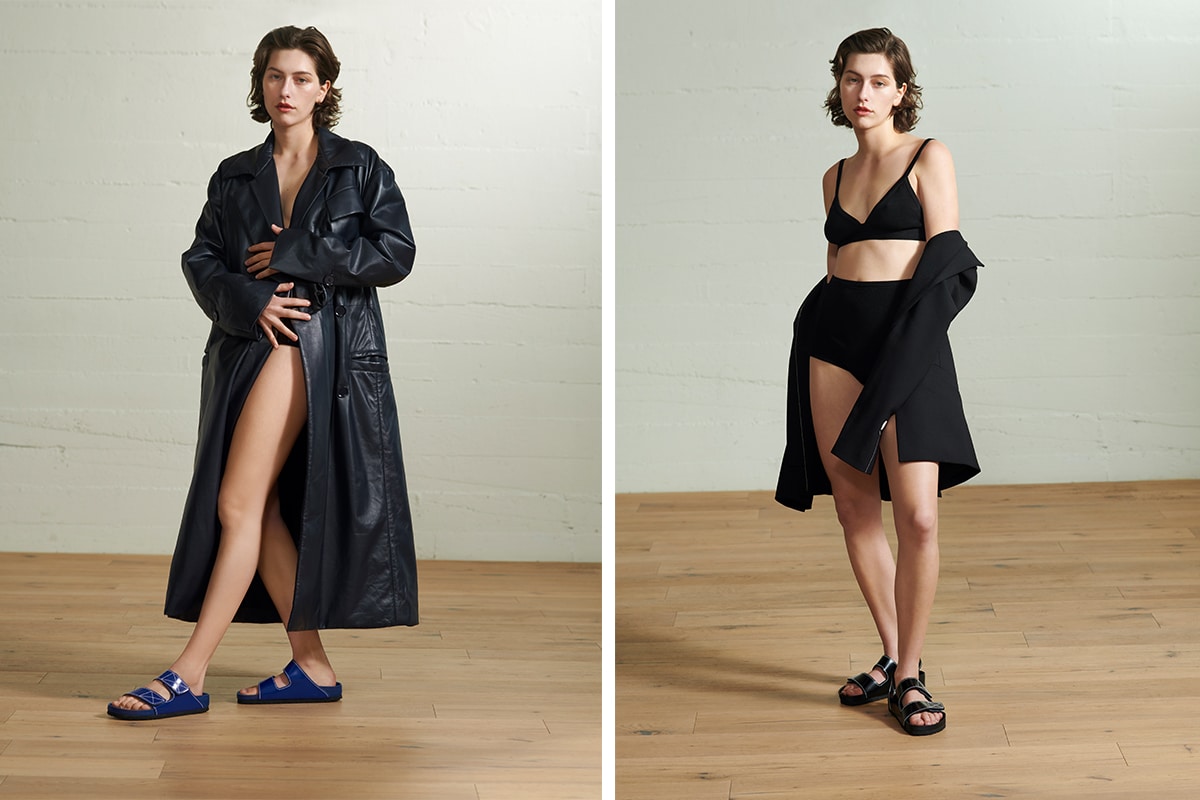 Founders of New York's eponymous brand Proenza Schouler Jack McCollough and Lazaro Hernandez state in a recent press release, "we are thrilled to expand on our collaboration with Birkenstock; Birkenstock and Proenza Schouler both share a common respect and admiration for the craftmanship and detailed work that is integral to all of our products. We are excited to pick-up where we left off and expand on the collection with fresh colorways that feel very in the moment and true to our brand."

In furthering their appreciation in everything New York, the new collaboration campaign stars native New Yorker and singer songwriter King Princess, who emulates the individualism valued by both partnering identities. The campaign was shot by none other than another New Yorker, Collier Schorr with the capsule collection made available at 1774.com, proenzaschouler.com and select Birkenstock and Proenza Schouler retailers. 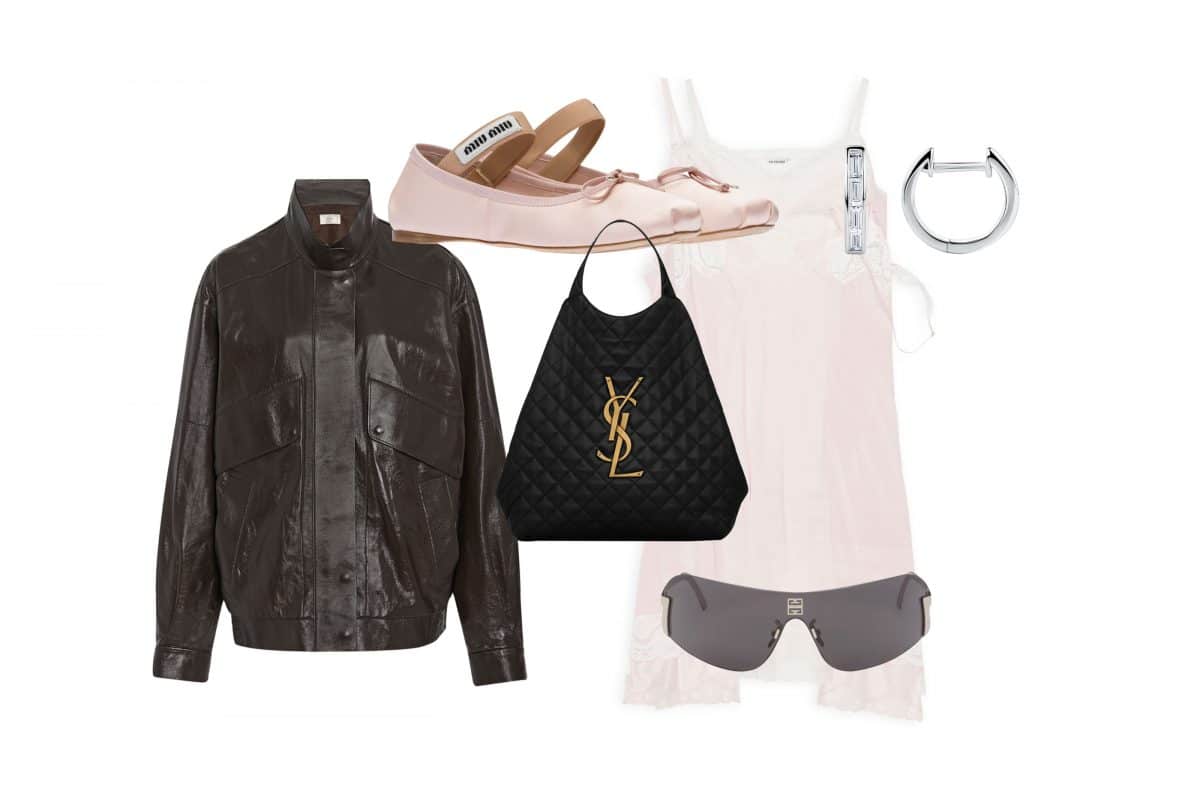 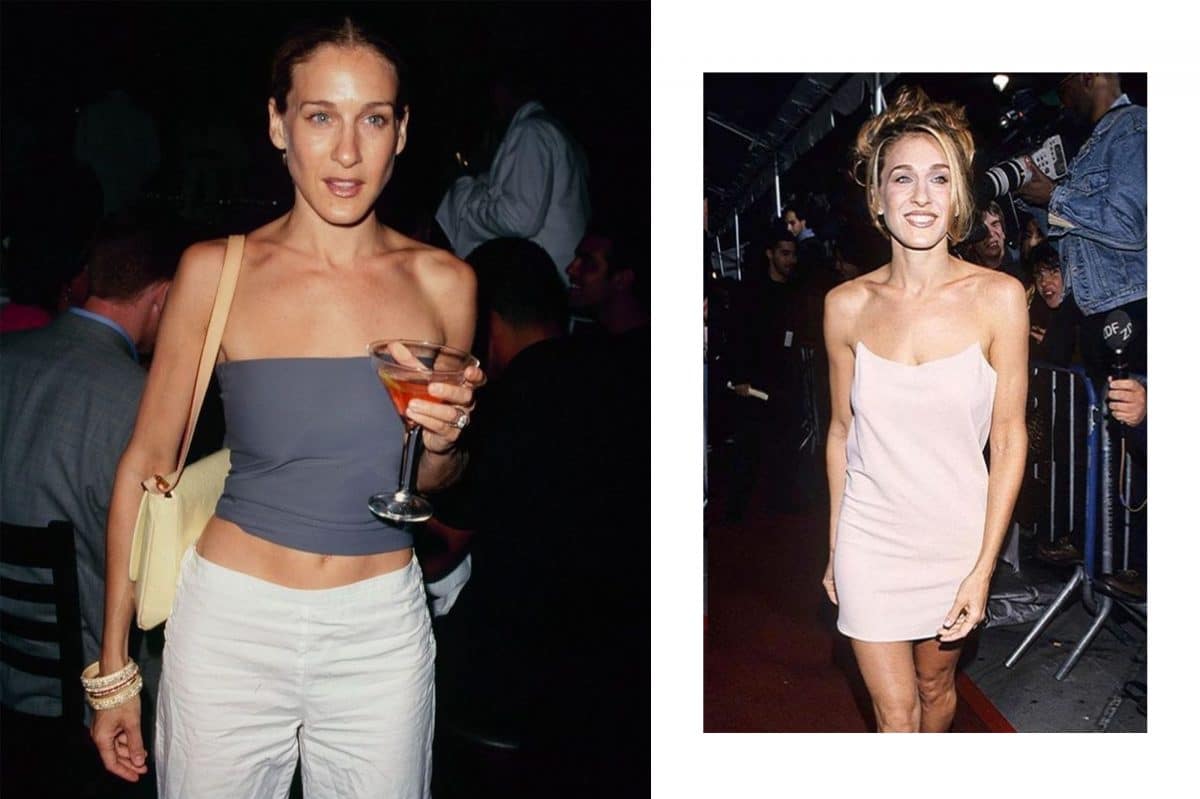 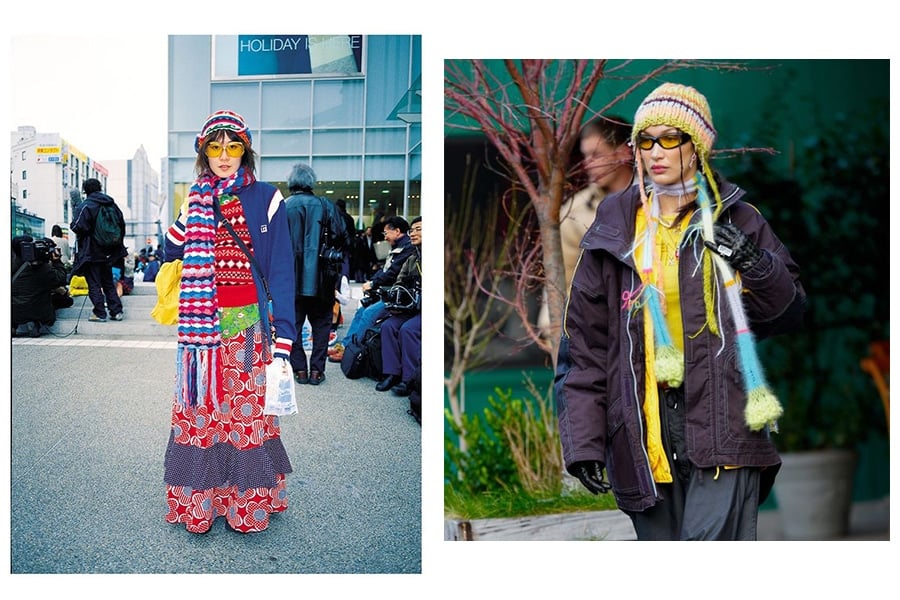