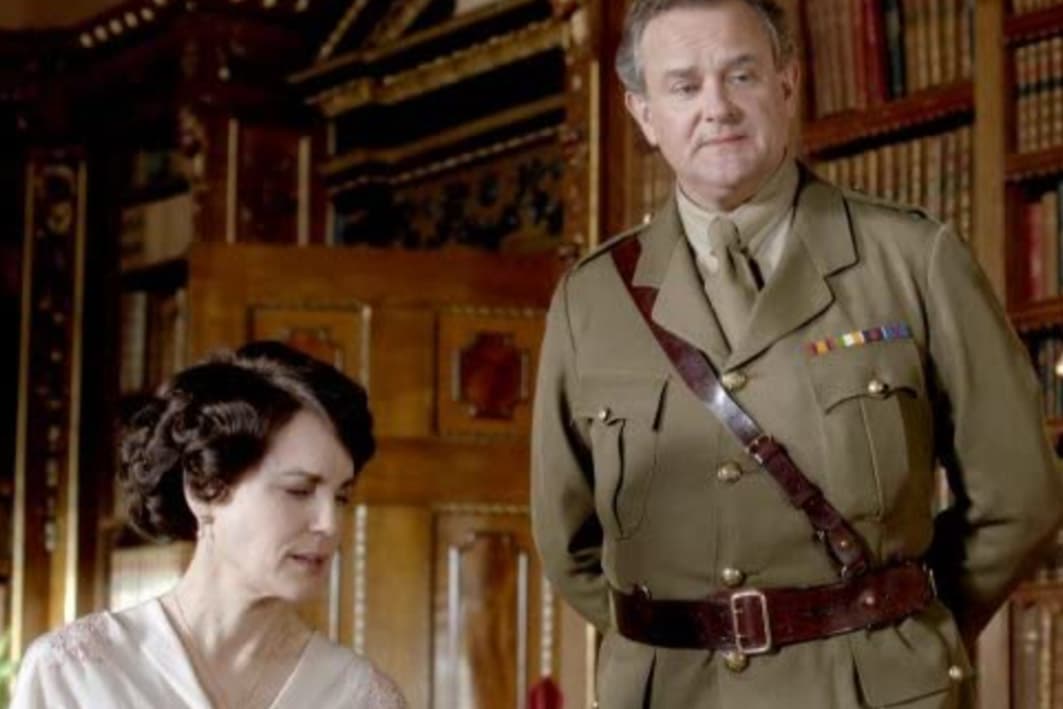 The royalty of period dramas will always be Downton Abbey. Set in 1900, the sprawling tv show focuses on the lives of the aristocratic Crawley family and the gigantic estate they reside in. It follows the drama of the lives of those who inhabit the upper and lower levels of the house, providing commentary on the disparities between high society and servants, all against a backdrop of manicured english gardens and cobblestone roads. 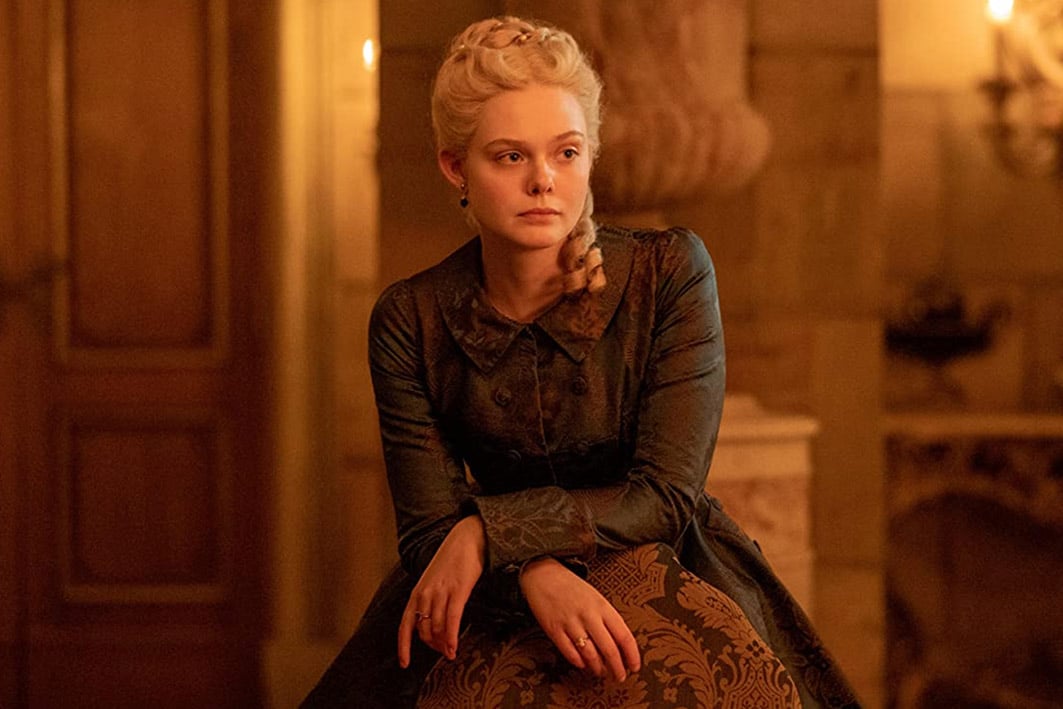 A Stan special if we ever knew one. The Great is a dramatic retelling of the story of the live and reign of Catherine the Great, once the Empress of Russia, and how she came about her power. Satirical, dark, and charming. 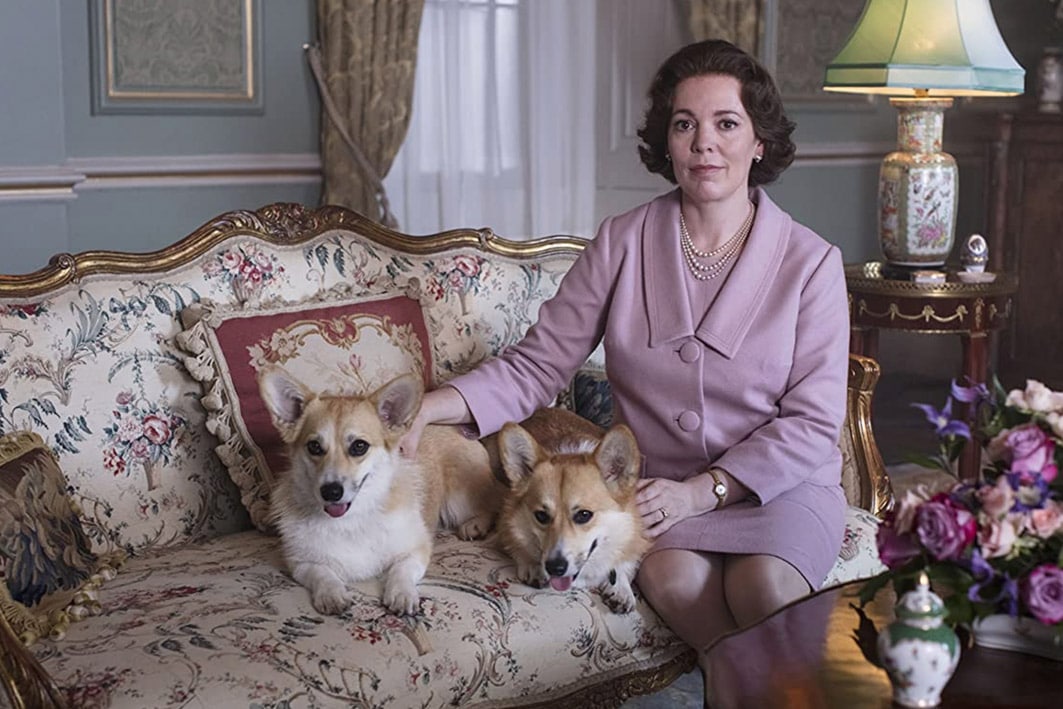 We all know the story. A dramatic interpretation of Queen Elizabeth II's reign from the 1940s to modern times, and everything that comes with it. If you've never seen it, surprisingly season four is a juicy place to start. 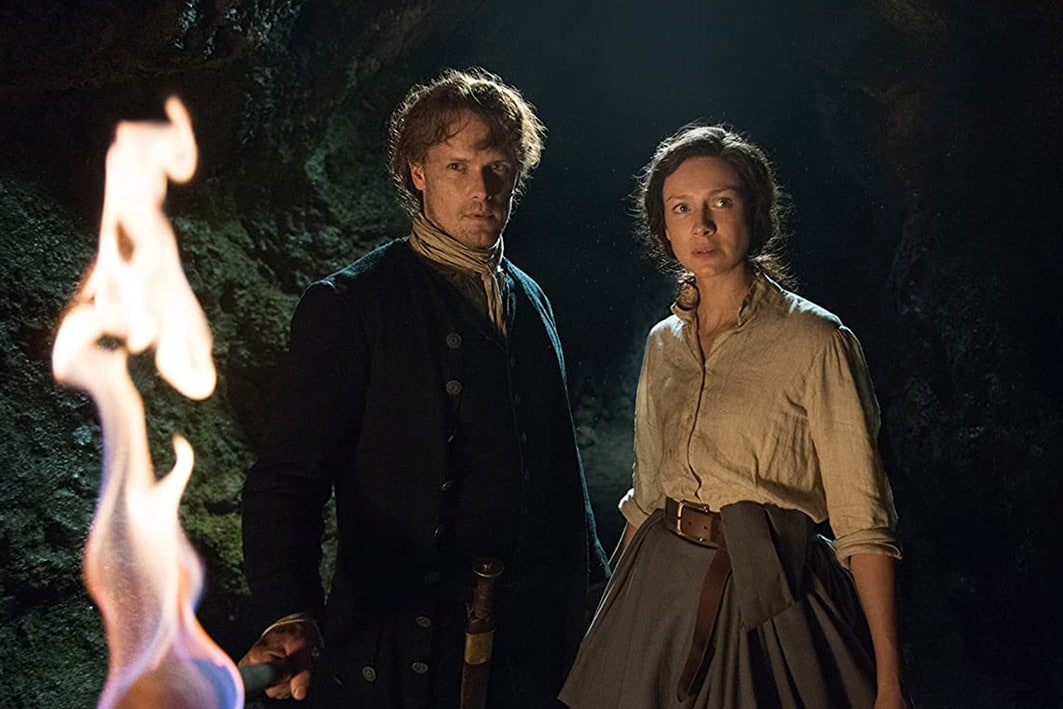 Clare Fraser is a time-traveling 1940s nurse, who after World War II is transported back to 1743 and into a fantasy-esque world where things look extremely different. As a lead female protagonist, Fraser does what she must do to survive, which is withstand a whole heap of violent drama. 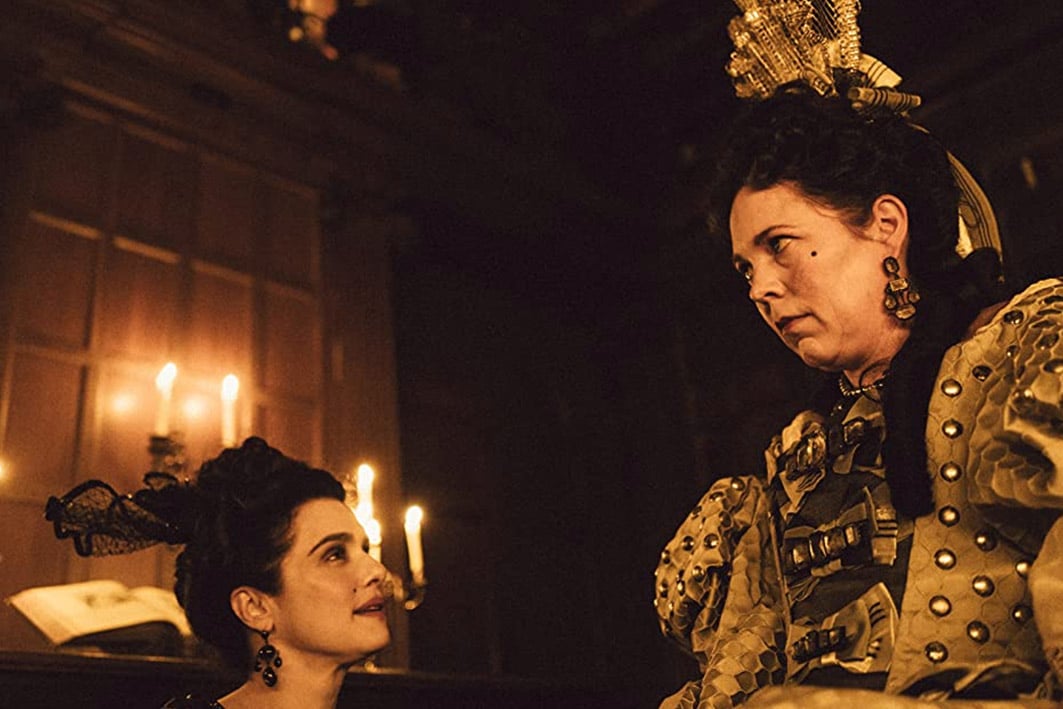 If Olivia Colman makes your heart beat like it does mine, The Favourite shant be missed. When Queen Anne falls ill, she passes on duties to her close aide, Sarah. things go awry when Sarah's cousin, Abigail is brought on as the Queens Ladies maid, and the three end up in an ugly love triangle that starts and ends with the Queens favouritism. Nicholas Hoult is there too. 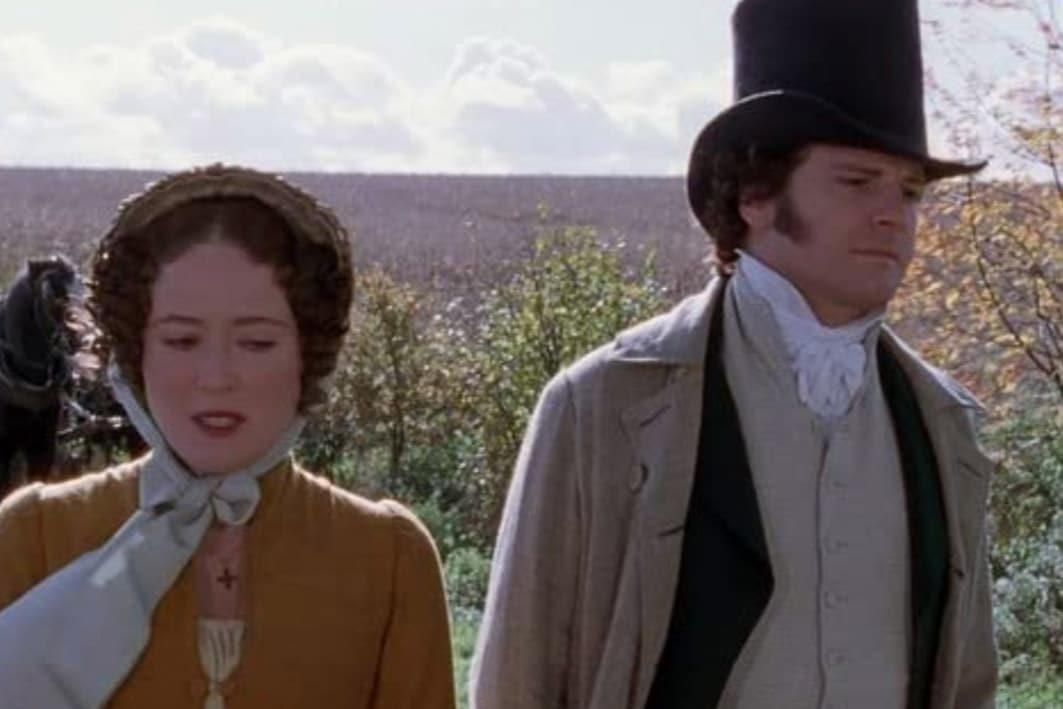 Last but certainly not least, the classic. You know the story, but if you don't, Elizabeth Bennet is under pressure to meet a husband when single aristocrat Mr. Darcy comes along. When Bennet is head over heels and Mr. Darcy finds himself falling in love with a woman beneath his class, things become fraught and dramatic in the English countryside.

PREVIOUS
The genius that is Kristen Wiig's new film ‘Barb and Star Go to Vista Del Mar’ is releasing soon
NEXT
Ruth Bader Ginsburg immortalised – a new documentary on the justice's life, work and legacy is coming