Not business as usual. In the heart of Sydney's CBD on Friday up to 80 000 people people poured themselves inside the Domain's natural amphitheatre for the biggest multi-city climate mobilisation in Australia's history.

Co-ordinated by School Strike 4 Climate, this is the second march of its kind organised by local student leaders, demanding action be taken across three major areas: no new coal, oil and gas projects (including the Adani mine), 100 per cent renewable energy generation and exports by 2030, and the funding of a respectful transition and job creation for all fossil-fuel workers and communities.

The strike coincides with thousands of similar rallies across the world (the brainchild of 16-year-old Swedish environmental activist Greta Thunberg), with more than four million school and university students, families and local businesses showing up to demand change from their local leaders and federal politicians. Sydney's march featured live performances from singer-songwriters Montaigne and Jack River.

RUSSH Magazine's Megan Nolan captured the faces (and signs) in the crowd.

"We are the people that are going to be in this fight for decades to come, so let's celebrate each and every one of us." - Daisy Jeffrey, 17 (student strike organiser)

"I got to perform as a part of the school #climatestrike and it was one of the biggest rarest most wonderful honours I could ever experience." - Montaigne (via Instagram).

PREVIOUS
Show us what you're made of: Laneway announces its 2020 lineup
NEXT
Everything you need to know about the teenager striking for climate justice 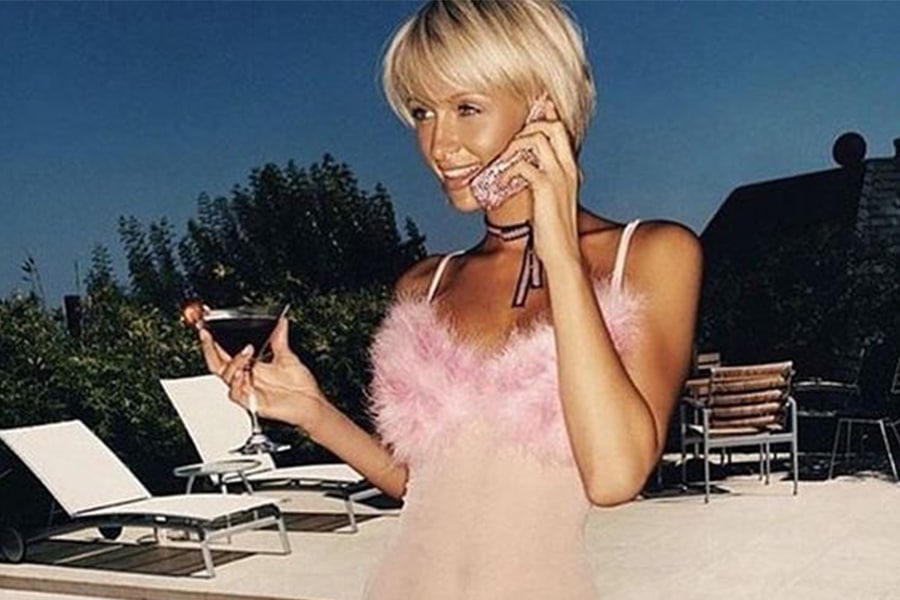