More than two months in to what was initially only intended to be a two week lockdown, it's safe to say those of us in NSW are itching to be set free! Now we know this will only be possible once at least 70% of the population in the state is vaccinated; a target that The Guardian predicts NSW will achieve towards the end of October. But with those in NSW surpassing the halfway mark of that 70% goal just recently, it's certainly inspired talk of what's in store, restrictions-wise, in the coming weeks.

So as the future of NSW's lockdown begins to look considerably more hopeful, we've collated points from the Doherty Institute modelling, as well as hints being dropped by politicians to glimpse what life will be like on the other side. After all, it's the question on many of our lips; When can we see our friends? Do we know when pubs and bars will be reopening? All the details are here for you to gobble down as you wish.

When will pubs reopen?

Well according to modelling done by The Guardian, NSW could very well be out of lockdown by October 21. A date that should come as a relief after all the months of vague estimations. Deputy premier John Barilaro confirmed this estimate yesterday morning on Sunrise and detailed what this would mean in terms of easing restrictions.

“In that low-risk area of 70 per cent, which we should hit at about the middle of October, we can go back to things like al fresco dining, you can maybe look at pubs, clubs, cafes and retail reopening,” Barilaro explained. This, of course, is music to our ears, after all, who isn't missing the pub?

Those wanting to take advantage of pubs, cafes and clubs reopening may have to provide proof of vaccination first as an interim measure for hospitality venues. The Australian Hotels Association has held discussions with the government about introducing a vaccination requirement to enter pubs. John Green, the NSW director of Liquor and Policing at AHA said in an interview with AFR, "If you want to come to our venues and have a meal and a drink, it would be reasonable to be vaccinated. We do have that requirement to provide a safe workplace.”

This sort of requirement will be aided by the state governments new update to the Service NSW app. At the moment, the app is being improved to show people's vaccination status as they sign-in to venues using QR codes. Of course, if restrictions were to ease in October, they will be supported by protective measures like limited capacities, social distancing, mask wearing etc.

When will schools reopen?

With the prospect of pubs and clubs reopening in mid-October, it begs the more pressing question of when schools and universities will reopen for all students to attend? According to The Guardian will take place from October 25, with students gradually returning to school in stages. A relief we're sure, for parents doubling as school teachers.

When will we be able to see our friends and family?

In terms of more immediate freedoms, Gladys Berejiklian announced last week that, as of September 13, fully vaccinated adults outside of high-risk LGA areas will be allowed to participate in outdoor gatherings of up to five people (including children), as long as they remain within 5km of their home. For those living in the LGA's of concern, households with all adults immunised will be allowed to gather outdoors for picnics, provided they adhere to exisiting rules like the 5am to 9pm curfew. While still quite marginal, these changes to recreational freedoms will break up the humdrum of normal restrictions, bolster our mental health and hopefully encourage higher vaccination rates.

When will travel reopen?

Until an agreement is reached, all we can confirm is that the Singapore travel bubble will commence at the 80% stage. Currently there are also discussions underway with Pacific nations and countries like Japan, South Korea, the United States and United Kingdom in terms of travelling overseas.

Although, during Monday's press conference, Gladys followed up these new announcements with a warning, “If you’re not vaccinated, don’t expect any freedoms at 70 per cent.”

PREVIOUS
Run Run Run to watch the new 'The Velvet Underground' documentary trailer
NEXT
Art in September: these are the shows to catch across Australia this month 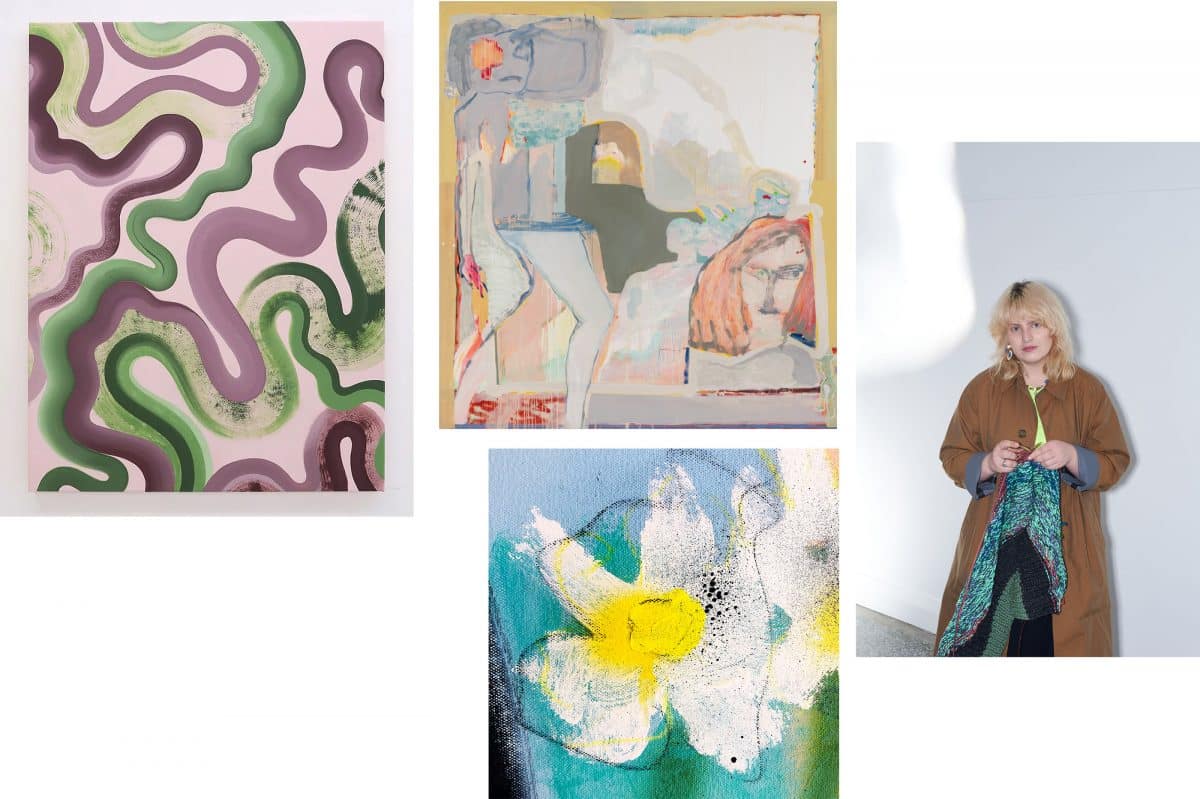 From Shaun Daniel Allen at China Heights to Karen Black at Sullivan + Strumpf, find a non-exhaustive guide to Australian art in December 2022. 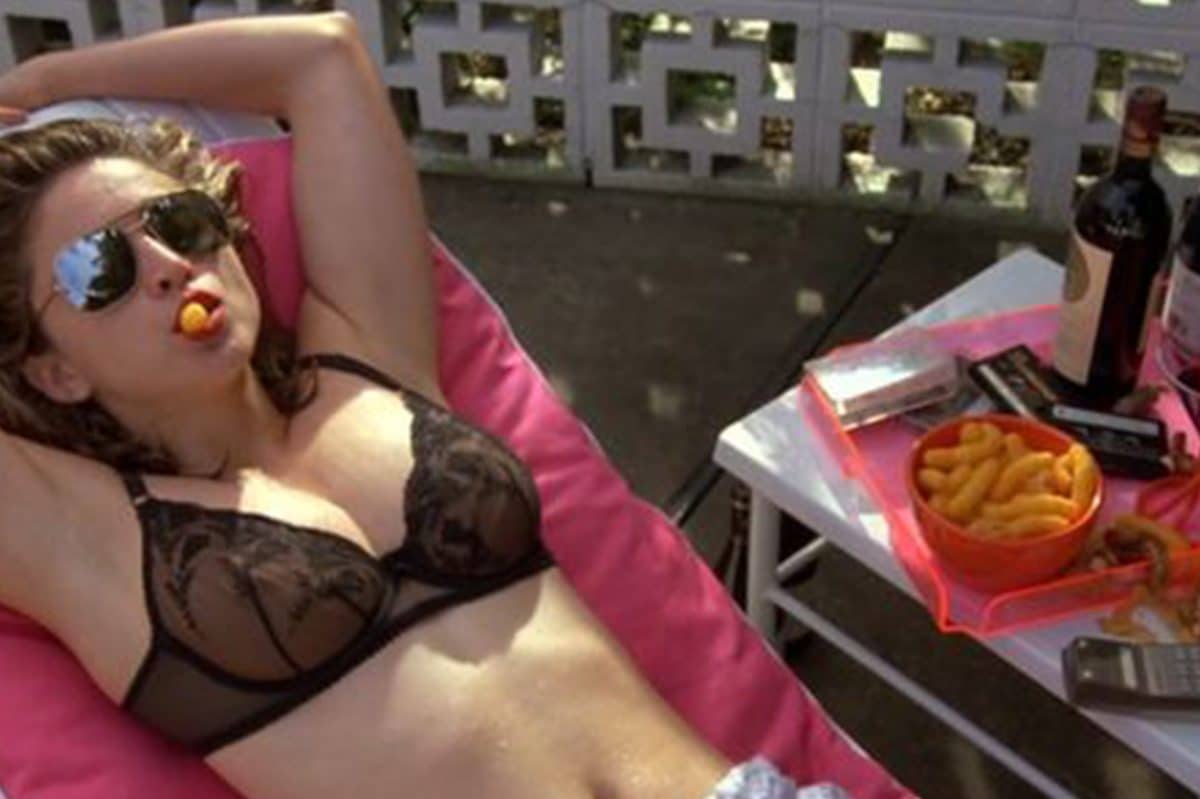 The first weekend of summer is here. 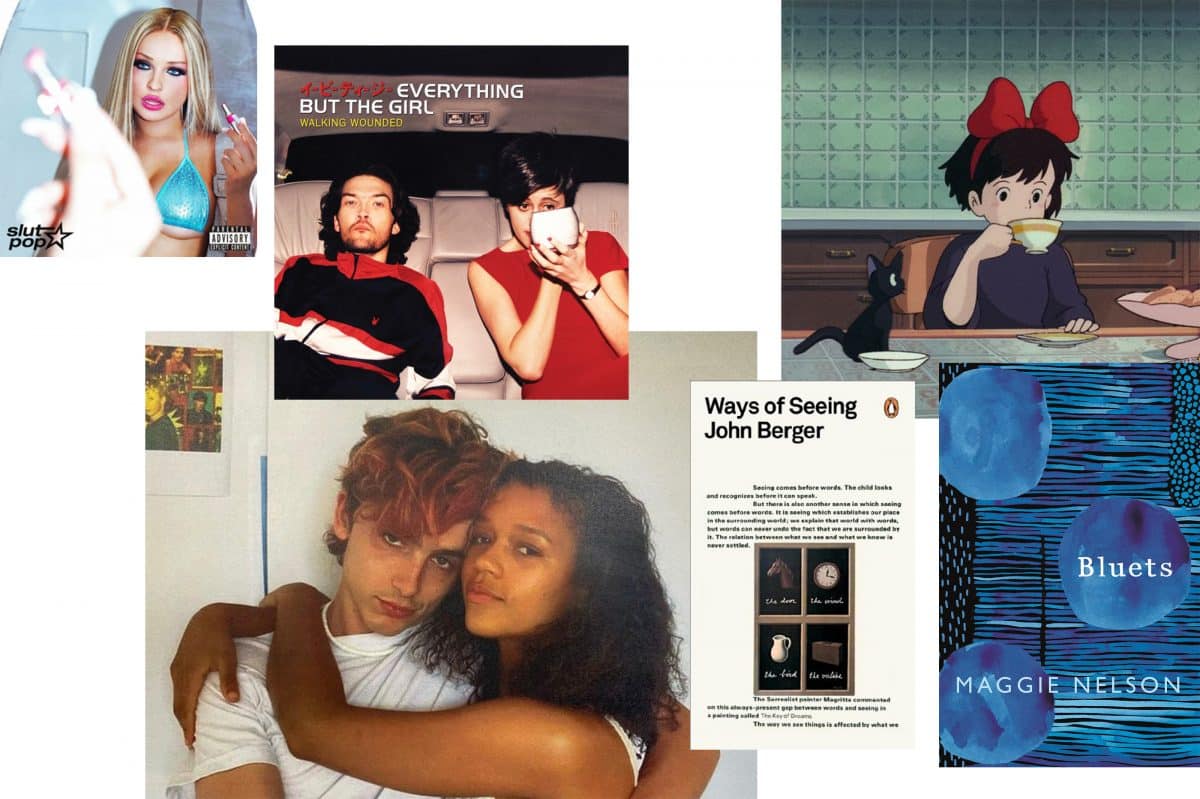