New Zealand has once again proved it's a country of firsts. The country's Parliament has voted in favour of a a legislation that would offer paid leave to parents who have experiences a recent miscarriage or stillbirth.

The legislation means that pregnant people and their partners will be legally offered paid time off work if they should suffer a miscarriage under 20 weeks. New Zealand employers were already required to offer paid time off to employees and partners that experience a miscarriage or stillbirth past 20 weeks of gestation. But this new bill will make the paid leave applicable to anyone experiencing a miscarriage at any point of a pregnancy.

And the paid leave will not be deducted from existing personal leave. It is in its own paid leave category.

“The passing of this bill shows that once again New Zealand is leading the way for progressive and compassionate legislation, becoming only the second country in the world to provide leave for miscarriage and stillbirth,” said Ginny Andersen, the Labour Party MP who initiated the bill.

“The bill will give women and their partners time to come to terms with their loss without having to tap into sick leave. Because their grief is not a sickness, it is a loss. And loss takes time.”

New Zealand is a country with documented track record of standing up for women's rights. In fact, New Zealand was the first country in the world to give women the vote in 1893. Australia technically came in second, granting white women the right to vote in 1902 - although I would deny Australia any credit here since, rather disgustingly, Indigenous women (and men too) were not given the right to vote until 1962.

As some of our closest neighbours, New Zealand's latest move toward social wellbeing and reproductive equality does nothing but shine an unflattering light on the situation in Australia.

As New Zealand moves closer to passing this landmark legislation, we in Australia are amidst a male violence against women epidemic. Much of which is centred on multiple reports of assault, rape and harassment inside our own Parliament.

When women and allies took to the streets to protest and demand justice for the treatment of women in Parliament, our Prime Minister Scott Morrison refused to greet the marchers. Instead following up with a series of in poor-taste interviews demonstrating the ignorance present in our highest office.

In Australia, one woman a week is murdered by a current or former romantic partner. One in three Australian women is a survivor of physical and/or sexual violence perpetrated by a man since the age of 15. Australian women are nearly three times more likely than men to experience violence from an intimate partner. Going deeper, abortion wasn't officially legal in all Australian states until 2021. Our gender pay gap sits at 13.4 percent. Women spend twice as much time on unpaid work as men and retire with roughly half the retirement funds as men.

After reading all of these, you won't be too surprised to learn that Australia doesn't offer pregnant people the ability to take paid leave from work following a miscarriage.

The current policy on Fairwork Australia is as such:

"A pregnant employee who is eligible for unpaid parental leave can take unpaid special maternity leave if: she has a pregnancy-related illness, or if she has been pregnant; her pregnancy ends after at least 12 weeks because of a miscarriage or termination; the infant isn’t stillborn,"

We can only thank New Zealand by continuing to lead by example, and hope that at some point our own parliament takes notice. 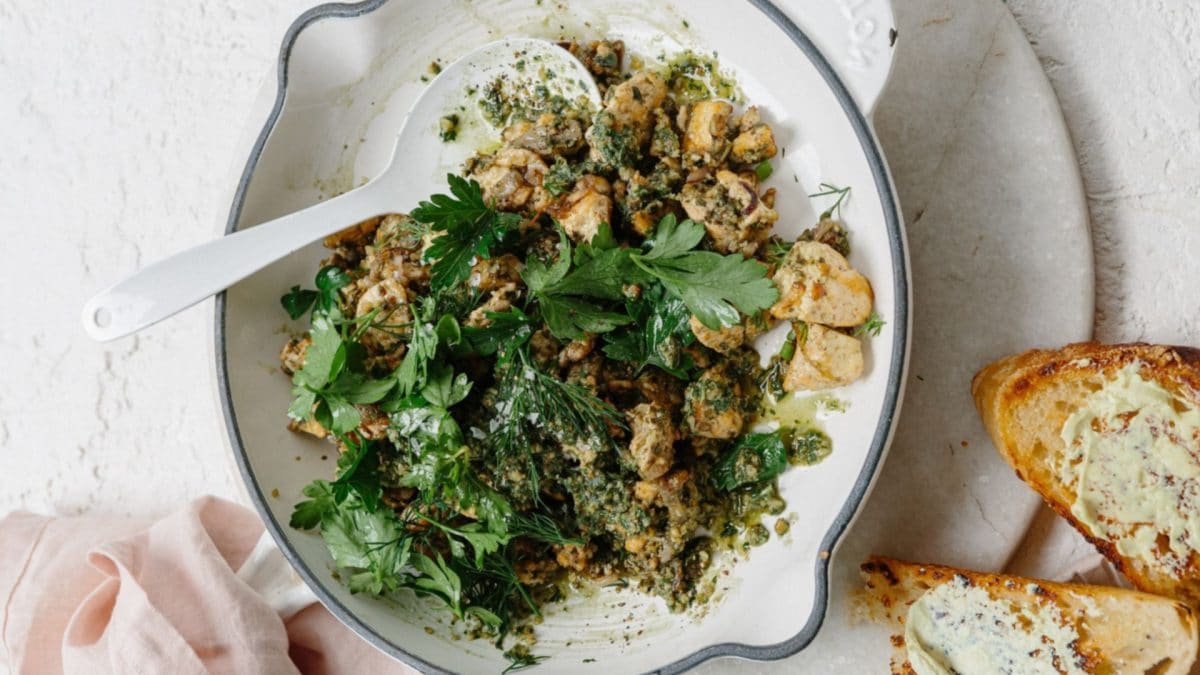 A welcome departure from last night’s leftovers and a random assemblage of whatever you have in the fridge. 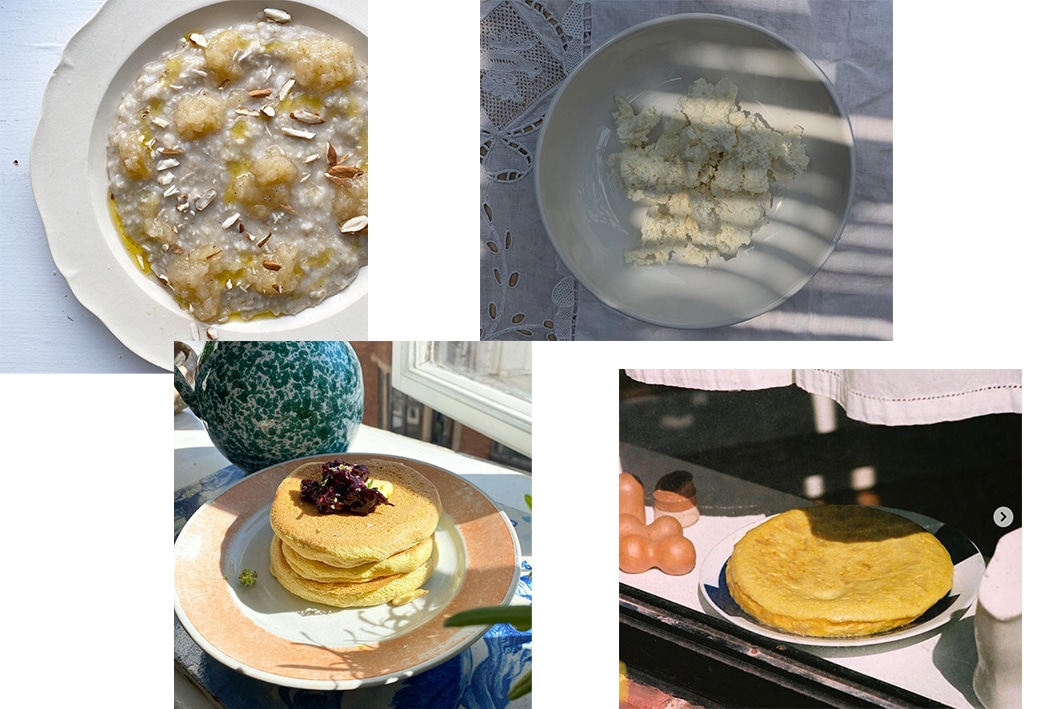 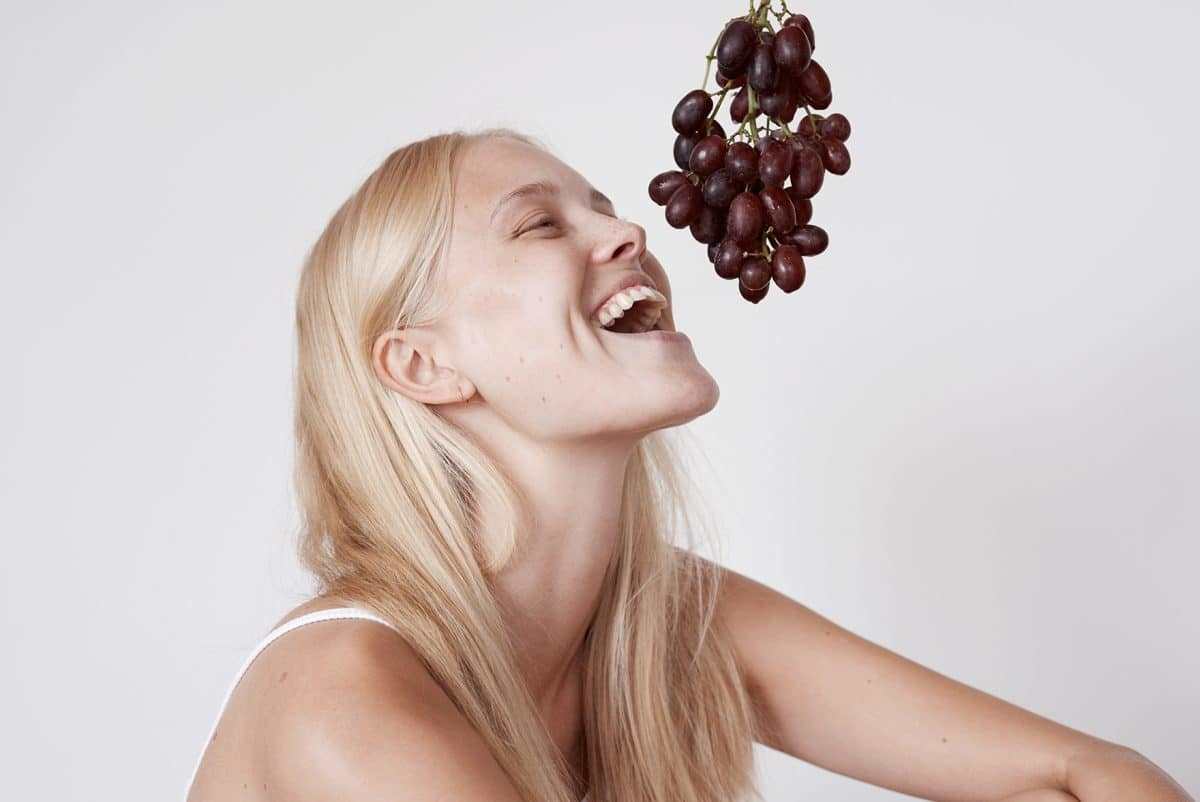