“Anonymity is very important to me.”

Martin Margiela has not shown his face publicly during the course of his 20 year career. Instead, the revolutionary and legendary designer chose to let his work speak for itself. “I always wanted to have my name linked to the product I created, not to the face I have.”

Directed by Reiner Holzemer the feature-length documentary gives insight into the mind of the usually guarded designer. With access to his notes, his drawings, his archives and personal effects we are given a look into the elusive life and extraordinary mind of one of fashion’s greats.

The documentary features interviews by Jean-Paul Gaultier, Carine Roitfeld and fashion historian Olivier Saillard. Allowing Margiela to be represented through his own words, and through the lens of those that knew him best. Often referred to as “the Banksy of fashion”, the Belgian-born designer started his career assisting Gaultier, before establishing his eponymous label in Paris in 1988. Throughout his career he produced both haute couture and ready-to-wear collections that continued to push the bounds of what fashion meant, how clothing was to be worn, and just what a runway show could look like. He then went on to become Creative Director of womenswear at Hermès (from 1997 - 2003).

Our world is shifting beneath our feet, and the fashion industry is quick to adjust. Something Margiela knew all too well. “There are different needs in the fashion world and I am not sure I can feed them,” he tells.

The documentary - Martin Margiela: In His Own Words - is available to view via iTunes from April 10th. A groundbreaking and intimate look inside the world of one of the more private people in fashion. You now have greater reason to stay inside, and stay in bed.

Or it's available as part of Melbourne International Film Festival which runs from August 6 until August 23.

PREVIOUS
We Wear Australian: supporting our local fashion industry
NEXT
This week on RUSSH: the mind has to travel 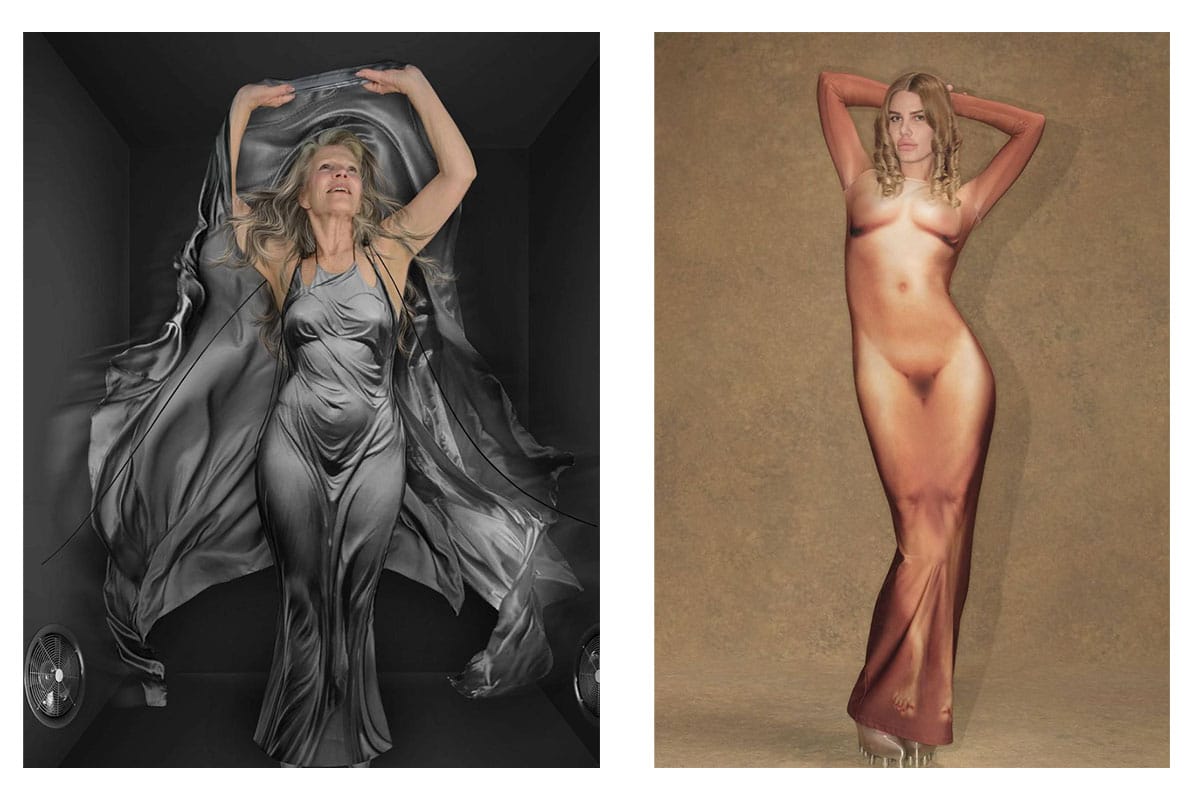 Kids, please do your homework and spare us next time. 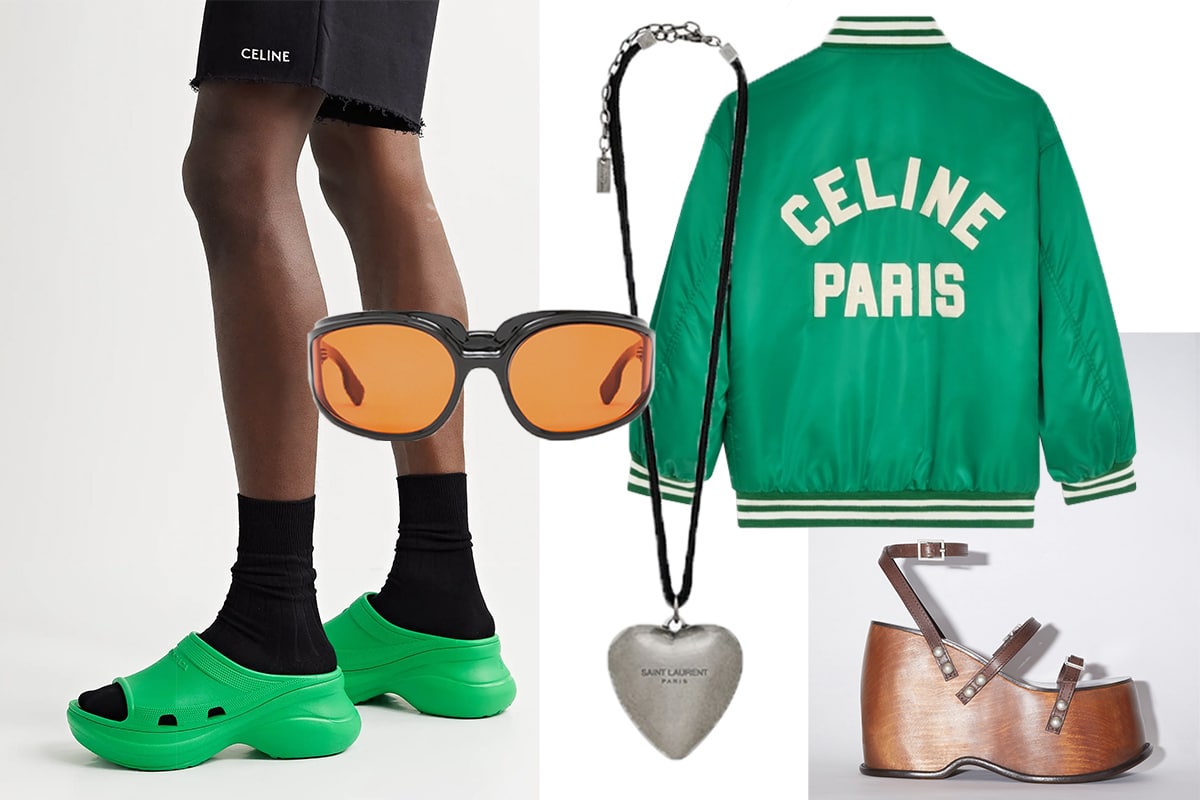 Our top 10 luxury fashion favourites for the month of May. Happy drooling. 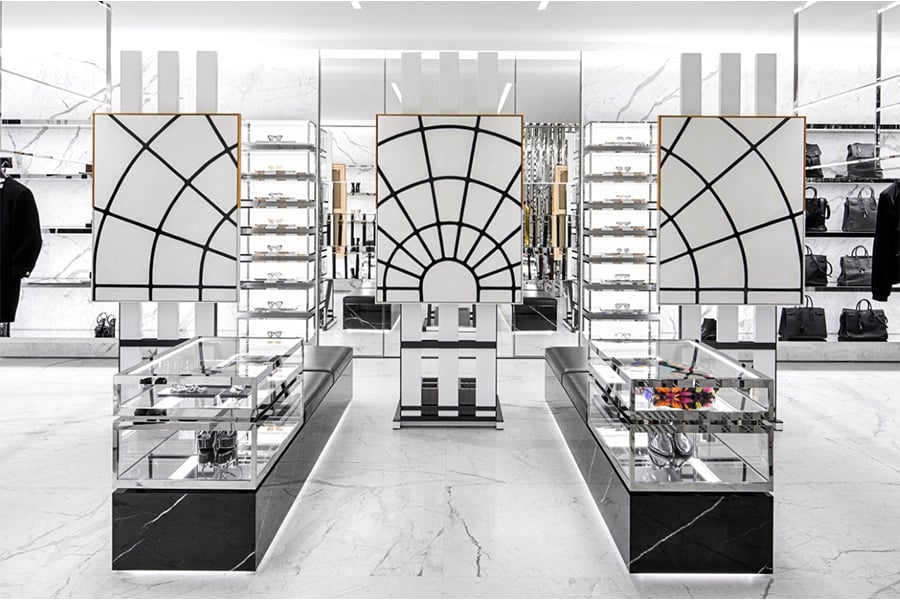