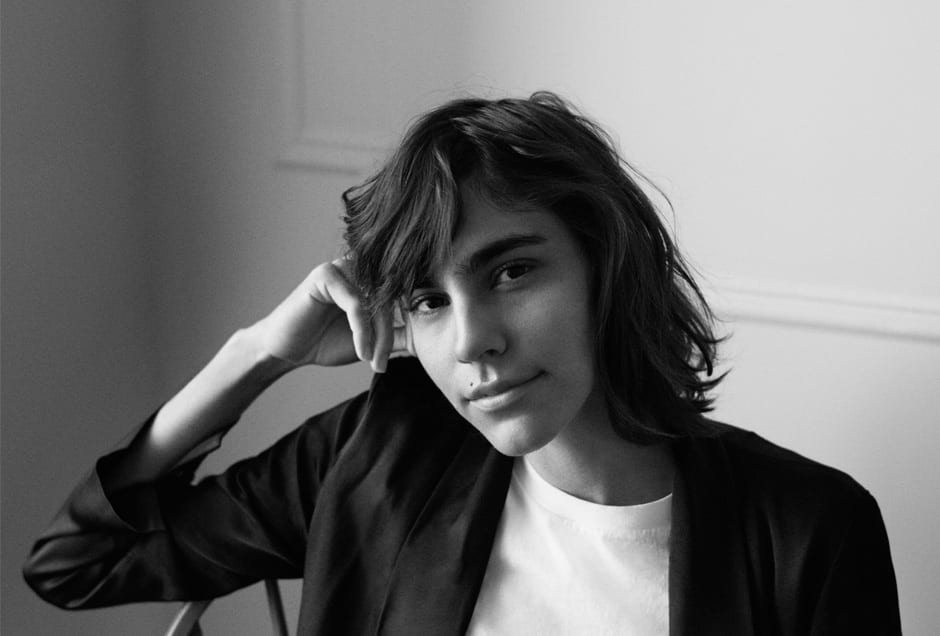 Mari Giudicelli has a way with destiny. It’s written in her musing gaze, her old soul’s smile – her stance, nonchalant but fundamentally assured.

The first time we set eyes on the model and shoe designer was on the e-shop of her friend and collaborator, New York-based designer Maryam Nassir Zadeh. With ruffled hair, staring into the sun, she wore the clothes as if they were her own. Giudicelli has more than enough je ne sais quoi to suggest a Parisian upbringing – but actually, she’s from Rio de Janeiro. “It was all very chill, laid-back, slow paced,” she says of her childhood there. “But when I became an adult and started realising the not-so-pretty things, it got to me.”

It was the darker side of the her home town that spurred Giudicelli’s move to New York – not to pursue modelling, but a degree at the prestigious Fashion Institute of Technology at the State University of New York.

The second career path, it happened by chance, when photographer Dan McMahon stopped her on the way to class and asked to shoot her one day. “People always told me I should’ve been a model ... For some reason I never wanted to pursue it ... But once it came to me I had to grab the opportunity.”

It was McMahon who introduced Giudicelli to Zadeh – who would make her the face of her namesake label. Giudicelli’s artistic appeal also drew the attention of fellow New York designers Ulla Johnson, Mike Eckhaus and Zoe Latta, of Ekhaus Latta, as well as the likes of Simon Porte Jacquemus. “I really admire their work and so being recognised as their muse is very special,” Giudicelli enthuses. “They are also very successful independent businesses and it’s very inspiring to learn from them”

Giudicelli was able to draw on the lessons gathered from her designer friends when, after graduating from FIT, the time came to launch her own namesake footwear label – a medium she says picked her when she fell in to making woven sandals at age 16.

“What I love the most about NY is that you can be and do whatever you want.”

Nowadays, her designs fuse the streetwise aesthetic of NY with the earthy wonders of her native Brazil, where she sources natural materials and produces her products. “Brazil is going through a terrible economic and political crisis, and a lot of business[es] are closing their doors,” Giudicelli explains. “I think that by producing it there I am doing my part in supporting someone, and bringing money to the country ... It just made sense.”

“There’s a different sense of time and style there. I believe that can be found in my designs, in how subdued they are, unobtrusive, unfussy. It definitely comes from growing up surrounded by nature.”

Ultimately though, it’s the energy of her adopted hometown that drives her. “What I love the most about NY is that you can be and do whatever the fuck you want, and everybody is very ambitious, which creates a great competitive environment. It makes you go further. Whenever I travel and come back it feels right.

“My business is here, clients, friends, favourite little restaurants and delis and bookstores ... Yeah, I love this place.” 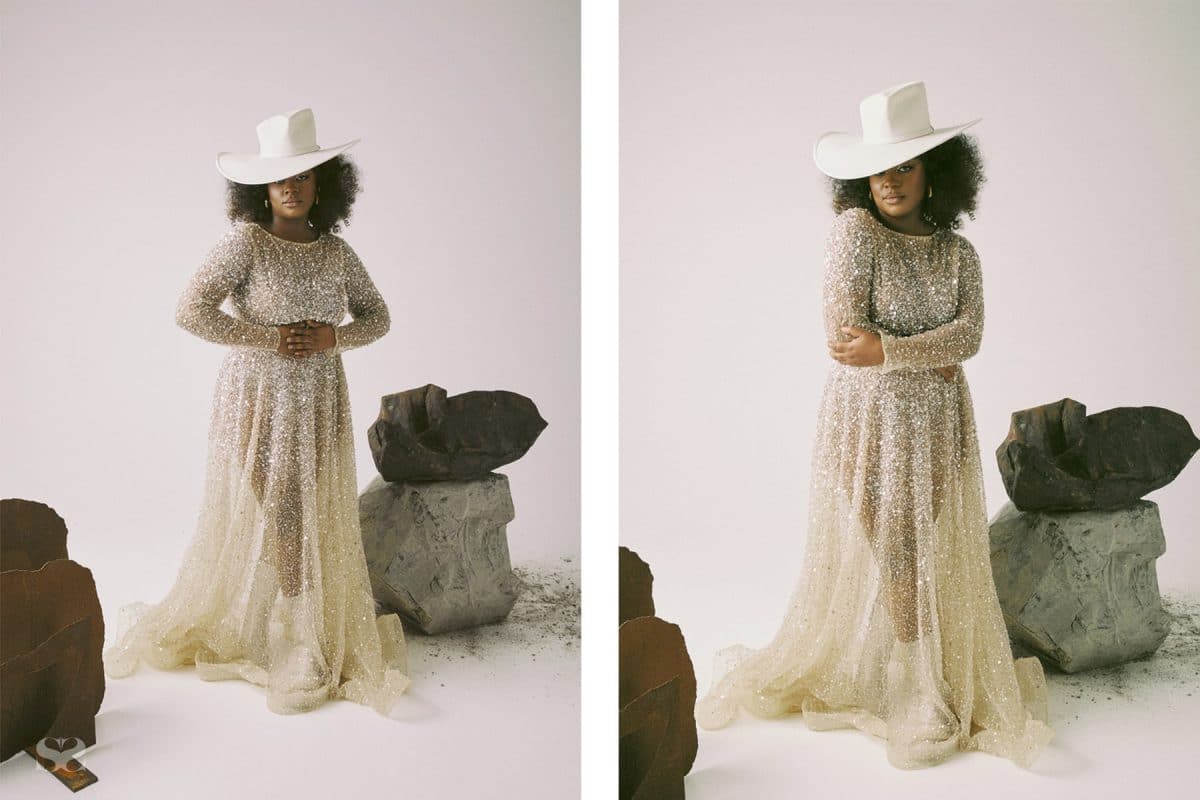 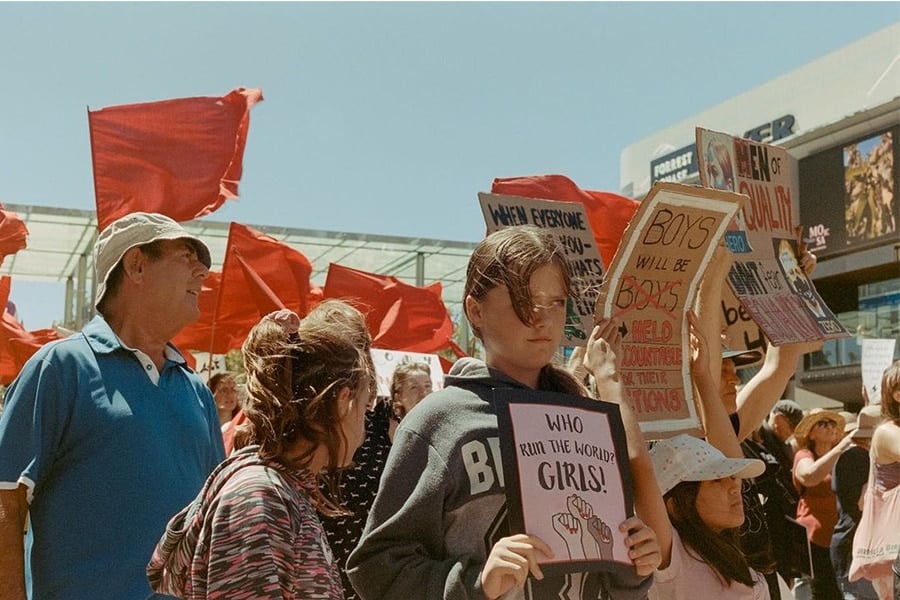 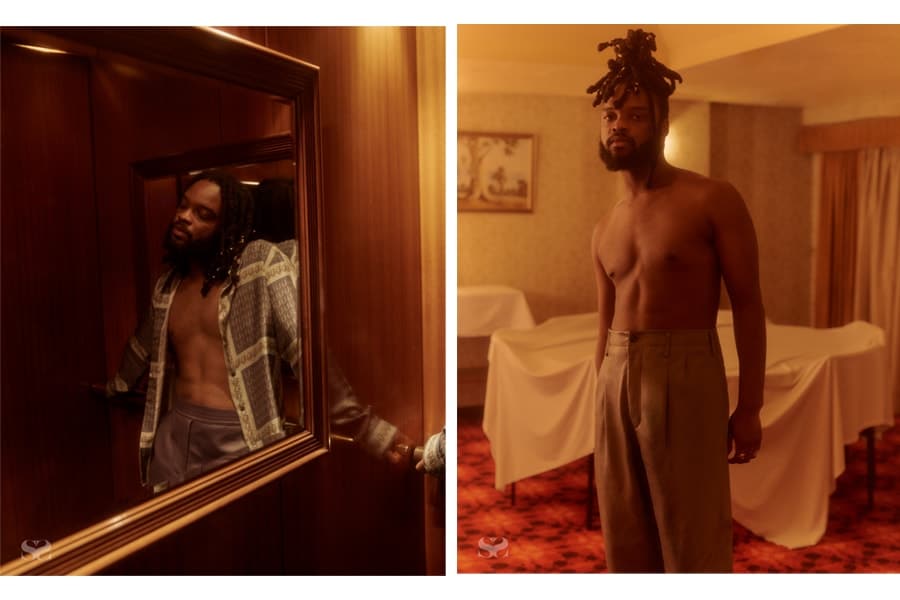