Remember the Facebook whistleblower Frances Haugen? Her statement "I believe Facebook’s products harm children, stoke division and weaken our democracy" is a hard one to forget. Lush Cosmetics feels the same way. The cult vegan and cruelty-free brand is turning its back on social media in protest of how harmful these platforms have become for teenagers, its client base.

As of November 26, Lush will officially remove itself from Instagram, TikTok, Facebook and Snapchat until the platforms make meaningful changes that create safer spaces for users. The anti-social movement will roll out across each one of the 48 countries where Lush operates.

So far, this is the first company taking a hardline stance against the social media monoliths and not for the first time either. Back in 2019, Lush UK stopped posting to Facebook and Instagram after it became increasingly concerned with how much sway the social media giants had in deciding what content users could see and when. Unease toward the fabled 'algorithm' has been building for some time now, and Frances Haugen has called for more transparency when it comes to how it operates.

In a press release Lush said, "when it gets to a point that our customers’ wellbeing is being put in jeopardy because of the channels on which we are trying to connect with them, then something doesn’t sit right for us". This dear pals, is an example of a company putting its money where its mouth is, we wonder if others will follow suit?

As a brand that's built its DNA off the values of cruelty-free and ethical production, this move is unsurprising but nonetheless heartening. Jack Constantine, CDO and Product Inventor at Lush has said, "as an inventor of bath bombs, I pour all my efforts into creating products that help people switch off, relax and pay attention to their wellbeing. Social media platforms have become the antithesis of this aim, with algorithms designed to keep people scrolling and stop them from switching off and relaxing". And he's right. We've all experienced the way social media draws us in and feeds our insecurities.

Lush has set a precedent that says it will no longer play a part in the Metaverse and its anything goes mentality. As Lush has pointed out, if brands had taken this approach to the climate crisis and spoken out sooner, maybe things would be different. Maybe, indeed. 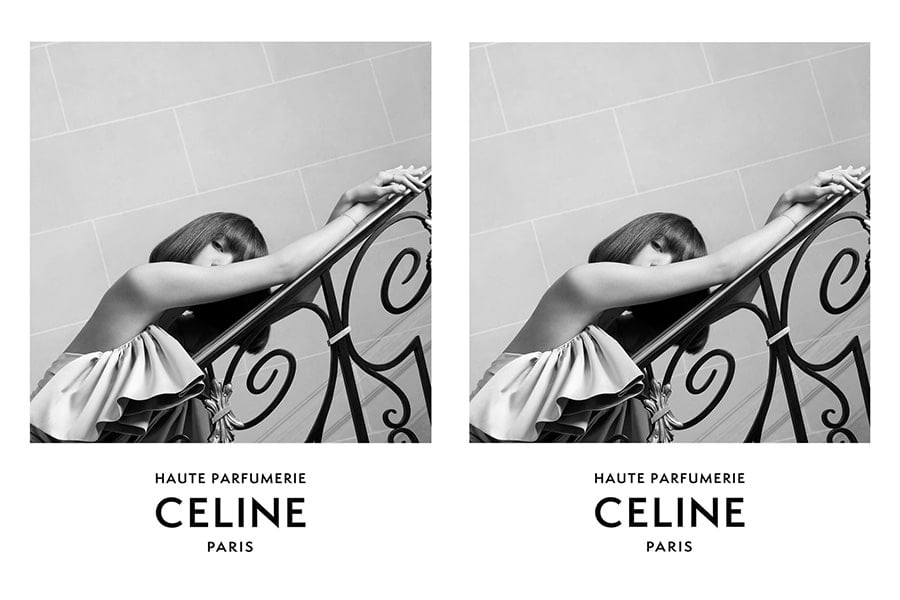 Her reign over fashion and beauty continues. 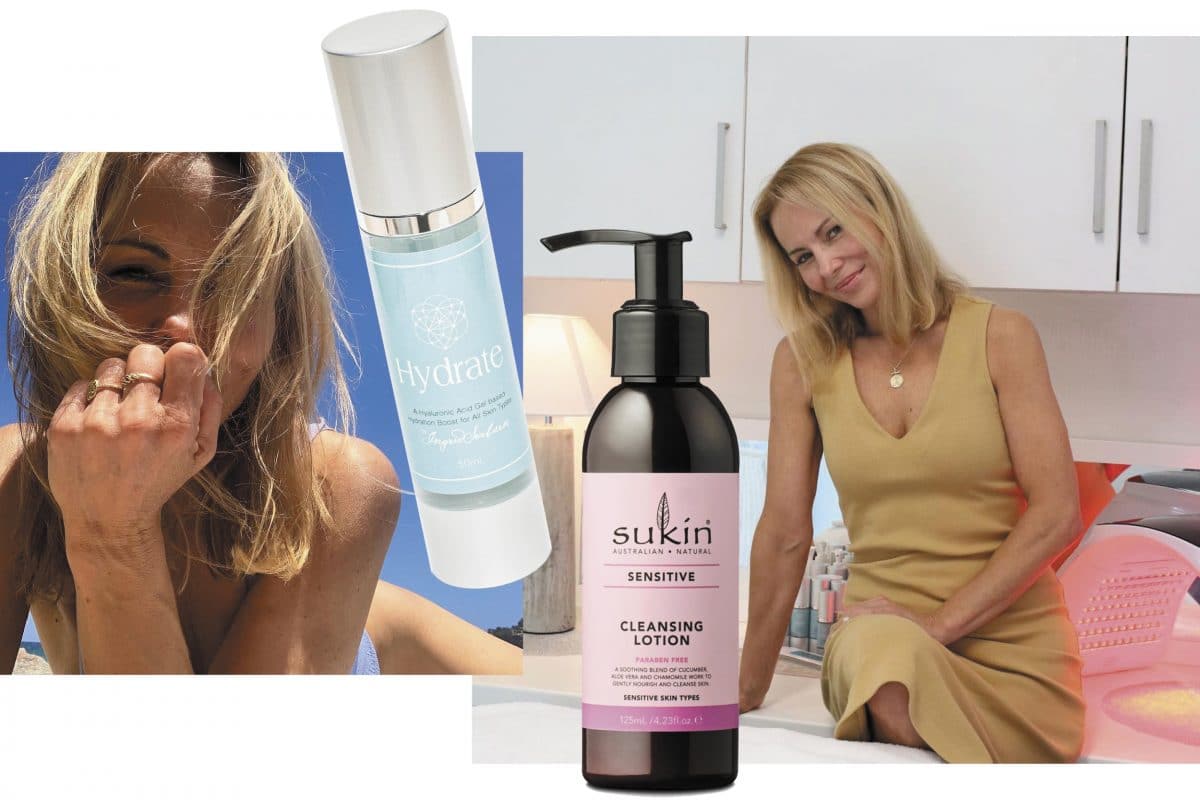 While Ingrid is renowned for the results she delivers her clients, here at RUSSH we’re turning our attention to the facialist’s own beauty routine. 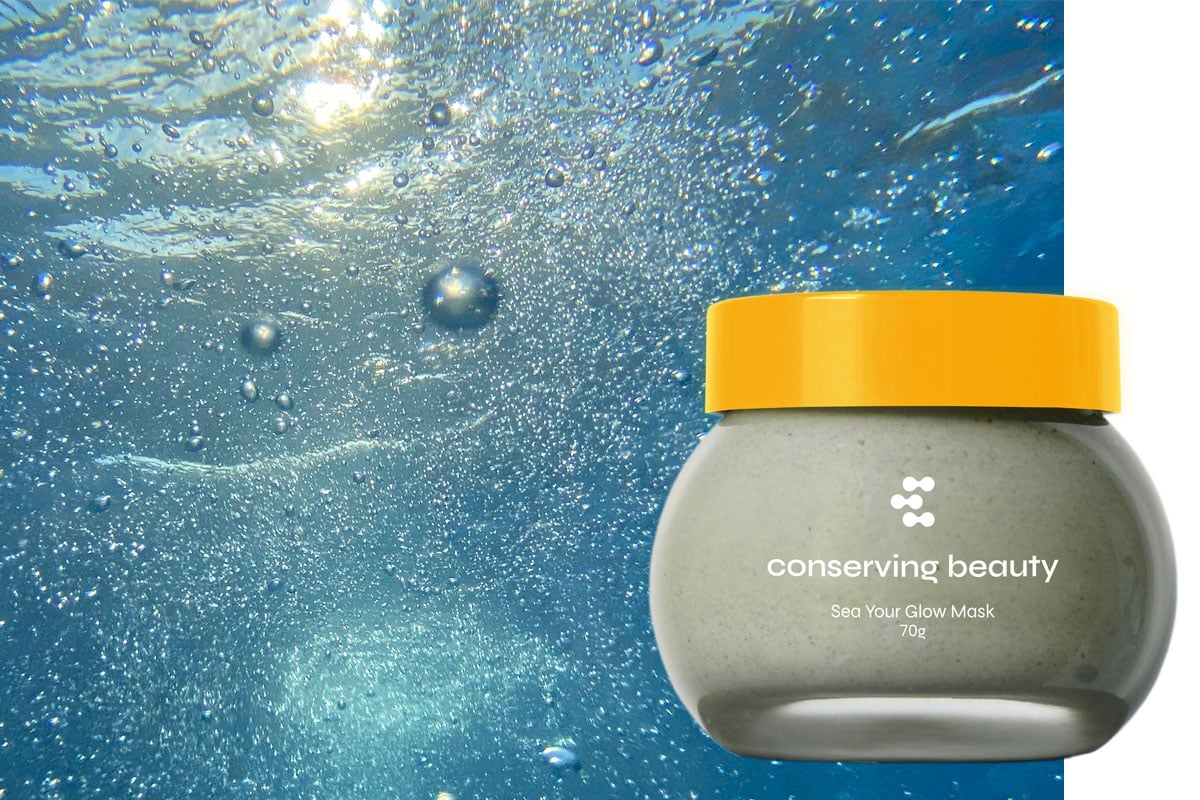 Here’s what you need to know about the water-conscious brand.