Louis Vuitton is opening a new pop-up restaurant, this time with three-Michelin-star chef, Alain Passard. Continuing the Maison’s culinary pop-up concept, ‘Alain Passard at Louis Vuitton’ will be found in Seoul, South Korea, and is the second of its kind following on from Pierre Sang at Louis Vuitton.

Passard – owner and Head Chef at Paris’ Arpège restaurant –  will oversee the kitchen at the restaurant, and is known for growing high-quality ingredients including vegetables, herbs and fruits at his own gardens in Sarthe, Eure, and Manche in France. The pop-up is set to be decorated in a garden theme and will open on the fourth floor of the Louis Vuitton Maison Seoul.

Passard said the architecture of the Maison Seoul was reminiscent of home landscapes and spaces dear to him.

“The curved windows of Louis Vuitton Maison Seoul remind me of the greenhouses we have in our gardens in France,” said Passard in a statement. “The pop-up restaurant will be a place to discover the real flavours of September and October with fresh products and waiters dressed as gardeners.” 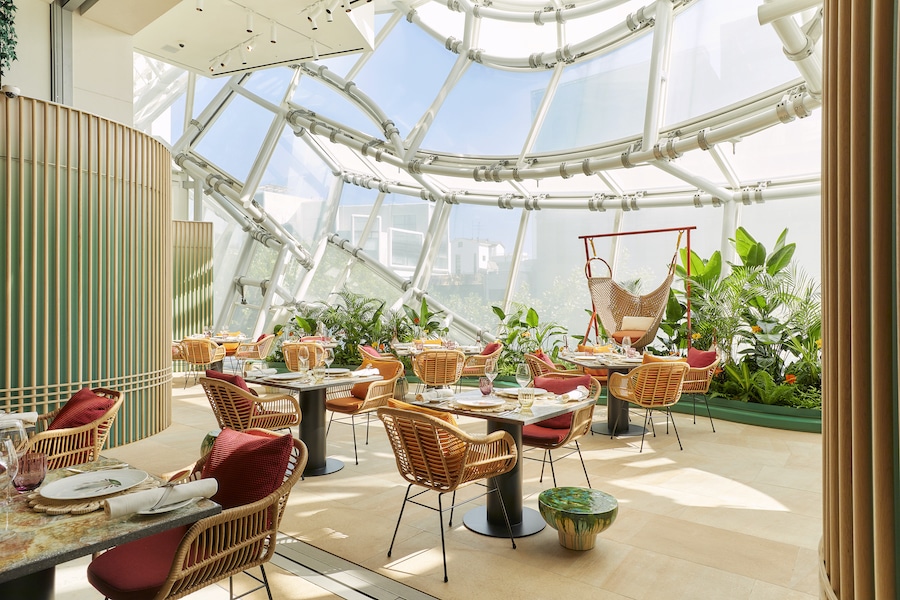 “When I first arrived in Korea, I had the opportunity to discover various Korean products like local vegetables, fishes, and shellfish, and I was amazed by all of them. I hope this pop-up restaurant can become an opportunity to get closer to the Korean culture that I love.”

As mentioned, Louis Vuitton has previously delved into the world of pop-up restaurants, previously running another iteration of the eatery in May this year, with Korean-born French chef, Pierre Sang Boyer. The pop-up was praised for its culinary offering and immersive journey, hailed as a one-of-a-kind dining experience, and we can expect nothing less from Alain Passard at Louis Vuitton. 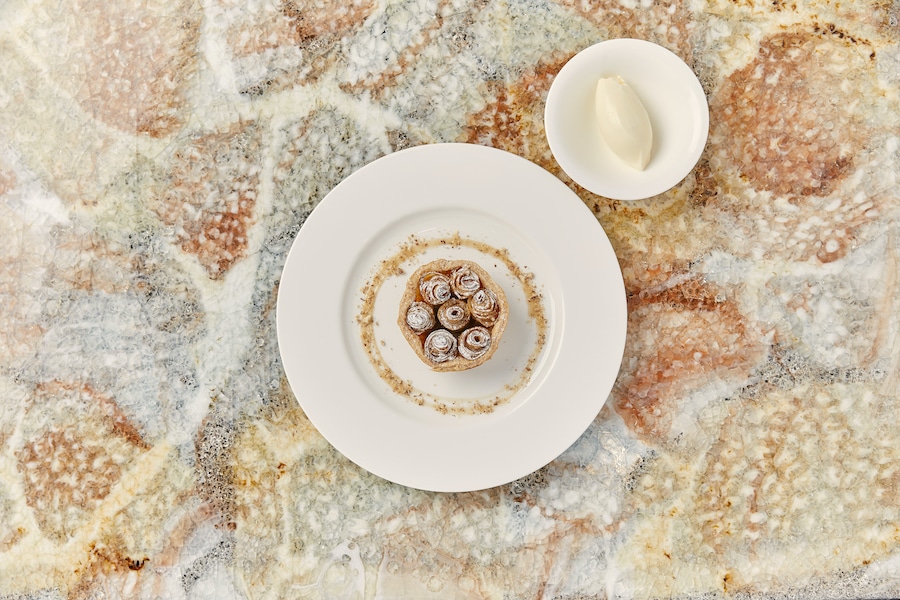 When does the Alain Passard at Louis Vuitton pop-up open?

The pop-up restaurant is open from September, 17th, at the Louis Vuitton Maison Seoul.

PREVIOUS
Reem Elnour on creating Australia and New Zealand's first directory for BIPOC creatives
NEXT
Are you a designer on the come up? Applications for Next Gen 2023 are now open