Amid all of the racist chaos taking place in the US right now, there is a little good news to be found.

In a landmark victory yesterday, the Supreme Court of the United States announced the decision to protect LGBTQI+ workers against workplace discrimination based on a person's sexual orientation or gender identity.

Justice Neil Gorsuch wrote for the court: “An employer who fires an individual for being homosexual or transgender fires that person for traits or actions it would not have questioned in members of a different sex. Sex plays a necessary and undisguisable role in the decision, exactly what Title VII forbids,”

The court heard arguments on October 8 2019, which were cases centred around two gay males and one transgender woman. The men, Donald Zarda and Gerald Bostock who were both terminated on the basis of being gay and the woman, Aimee Stephens, lost her job after coming out as transgender to her coworkers and boss. Now, in a surprising 6-3 ruling, the court found that a federal law prohibiting workplace discrimination — Title VII of the Civil Rights Act of 1964 — should be applied to cases involving LGBTQ+ employees.

This ruling now overrules the Trump administrations appeals not to view Title VII’s rulings against sex-based discrimination as the same rule to LGBTQ+ employees. It meant that gender identity and sexual orientation were left out of the sex-based discrimination act and stated that as long as it treats men in same-sex relationships the same as women in same-sex relationships, employers could still discriminate against anyone based on their sexual orientation.

It's a huge step forward for the community over in the states. But back here in Australia, our own protections could be moving backwards. While it has been illegal to discriminate on the basis of gender identity and sexual orientation in the work place for decades, a new Bill could offer a loop hole to repeals these protections.

According to the Federal Government website, In Australia, it is illegal to discriminate against people in the workplace. "In Australia, it is unlawful to discriminate on the basis of a number of protected attributes including age, disability, race, sex, intersex status, gender identity and sexual orientation in certain areas of public life, including education and employment. Australia's federal anti-discrimination laws are contained in the following legislation" which are included in the Sex Discrimination Act 1984 and Racial Discrimination Act 1975.

But, the recent religious reforms could challenge these protections. The new religious discrimination Bill prohibits discrimination on the ground of religious belief or activity. Unfortunately, the term "activity" is not well-defined. Which could open the door to some problematic situations, for example a person could say openly and publicly that gayness is wrong or sinful if they claim this is their religious belief.

The Bill offers protection for expressions of religious speech in good faith. It adds that such speech does not constitute discrimination under the Commonwealth. This potentially frees the ability for potential hate speech to be protected. Under this ruling, individuals freely expressing religious belief would be protected from termination within the bounds of the legislation. They may even be allowed to use potential hate speech in the workplace, and employers would not be able to object unless the company can prove they have lost income as a result of said hate speech.

There are plenty of other potentially sinister implications too. The Bill has not passed. But it's not been knocked back either. Watch this space. 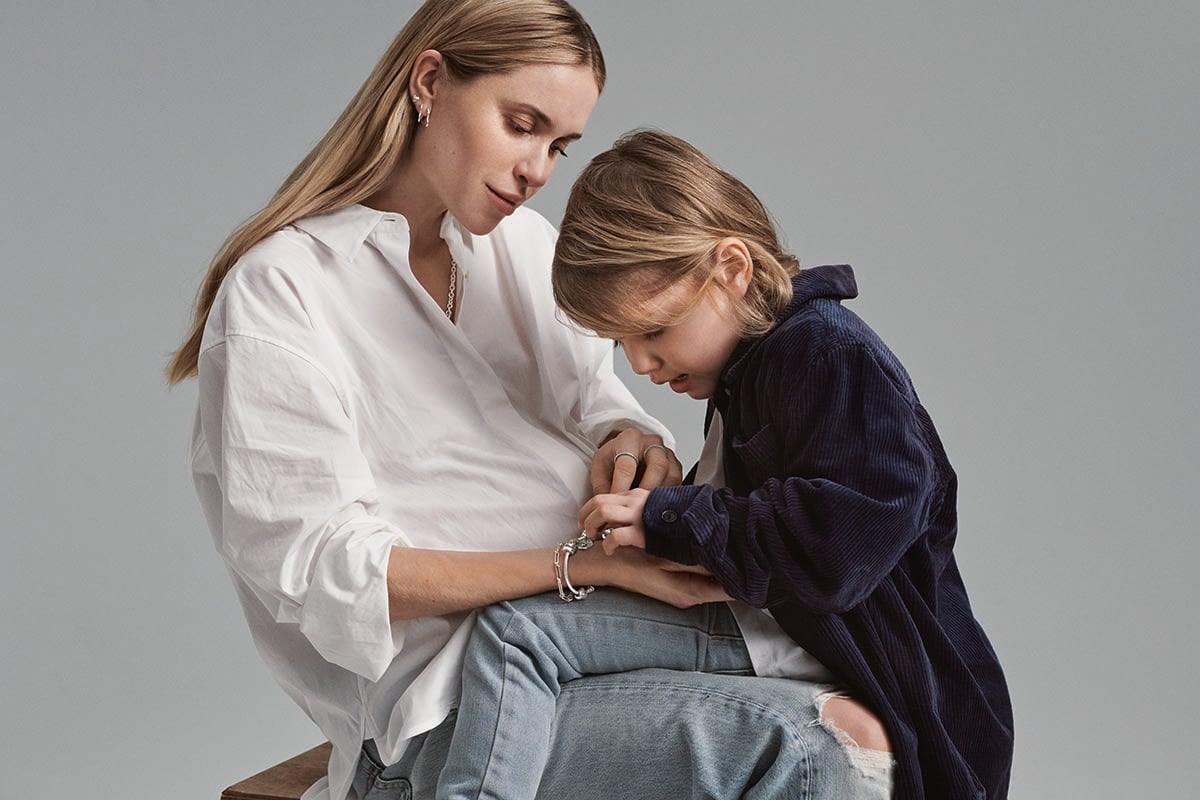 But she says that as long as her children are smiling, she’s happy to learn along the way.\ 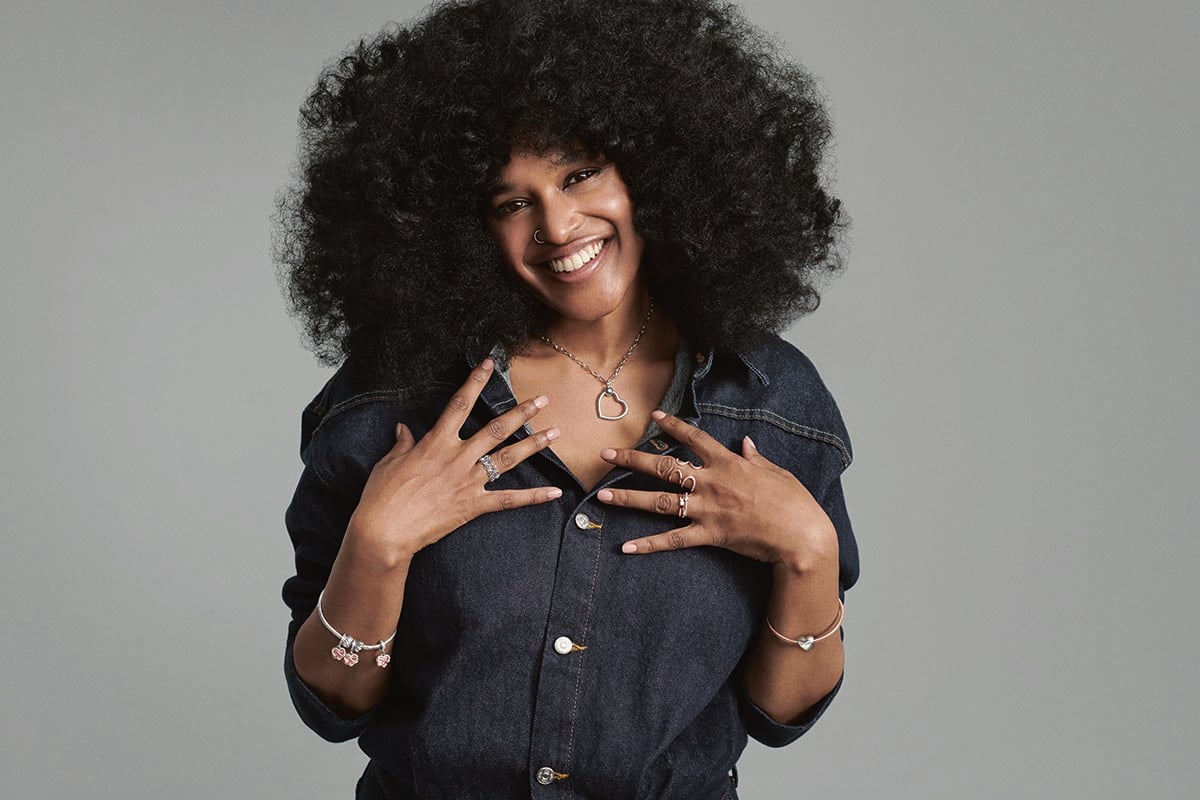 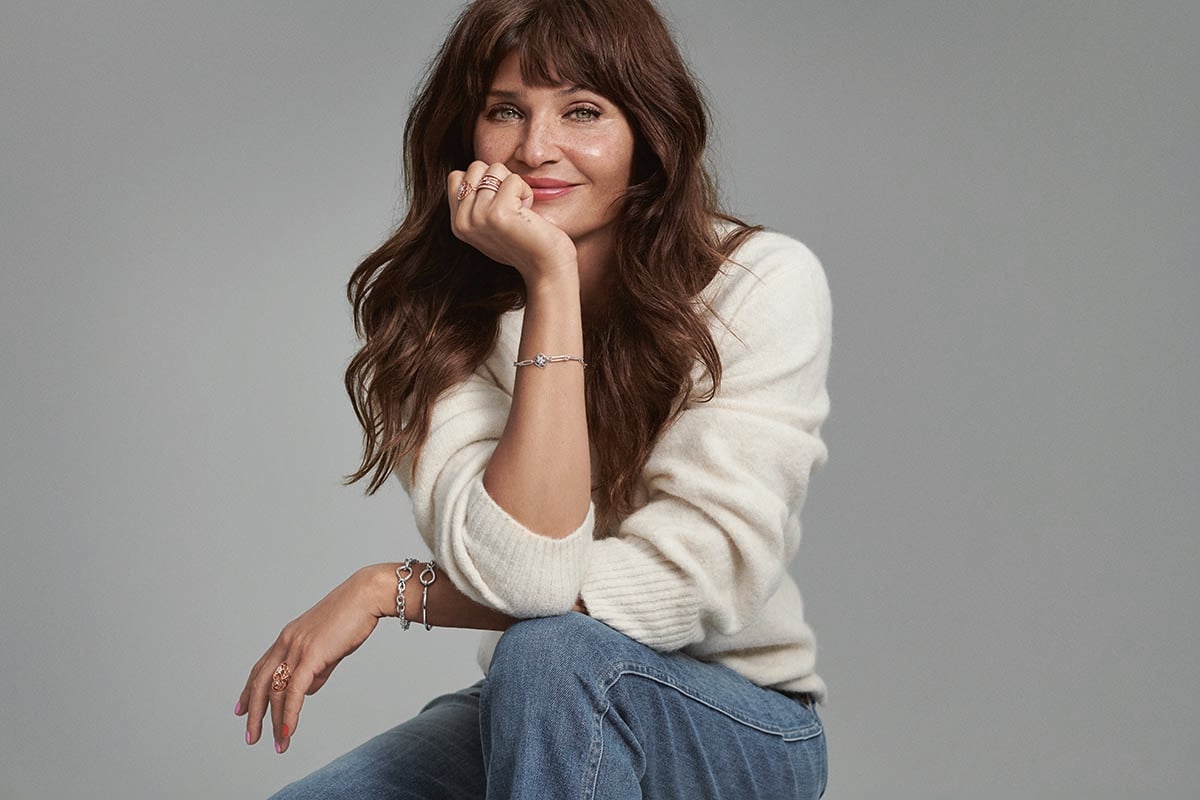 “You are part of the miracle of life in such a profound way.”