We best know her from her painfully awkward role as Bella Swan in the Twilight franchise, and the jury is still out among the RUSSH team if she's managed to redeem herself in the 11 years since Twilight's release. My vote is yes, though not because I've been following her career closely, rather her emergence into the LGBTQI+ community and the many rogue hairstyles she has sported along the way.

Kristen Stewart's hair has certainly seen a lot in the last few years. It's extremely apparent that setting herself free of her long brown locks was a step in the right direction, and while some of the cuts she has experimented with through the years have been...alarming, we love a queen who follows her gut. Extra cool points to her for not actually having Instagram, forcing me to trawl the Internet for content. Our findings and favourites, below.

The blonde crop, while a style that seems to have come much later, feels like her eternal vibe. A choppy-but-not-too-choppy messy 'bob' feels like the perfect balance of non-performative BDE with grown-out roots and a bit of grit. Being clad in Chanel makes the whole situation very chic.

It was only a matter of time before we witnessed the bleach buzz cut and honestly, I'm not hugely upset with the outcome.

Such an interesting, interesting moment here with the tri-colour blade-runner esque dye job.

But she has somehow made it work alarmingly well. Fuckboi vibes I can actually get behind.

Honorary mention to the growing out phase post-bleach buzzcut. The cowlick is just too much.

PREVIOUS
While you were sleeping: masks that work so you don’t have to
NEXT
Everything you need to know about Niacinamide as told by a scientist 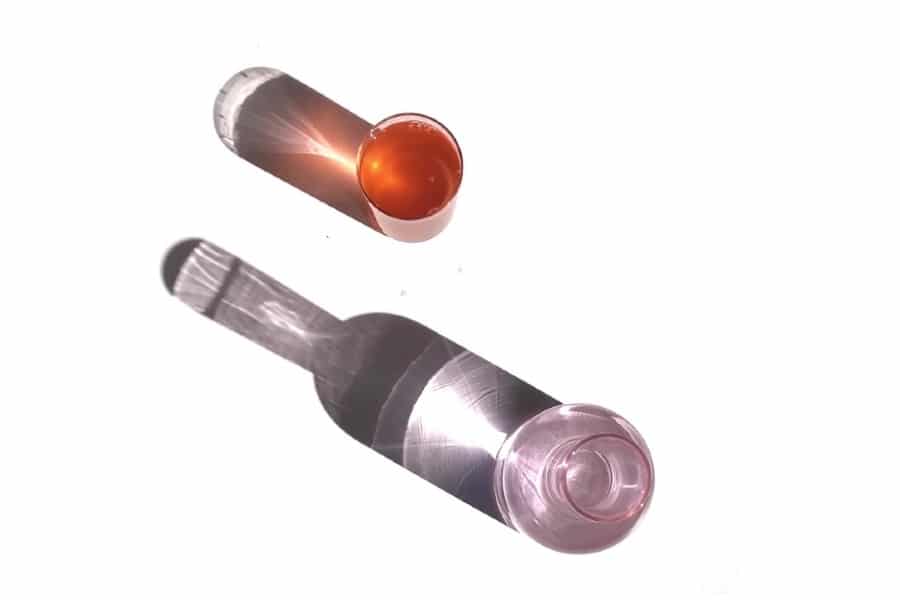 For inner health that leads to outer beauty. 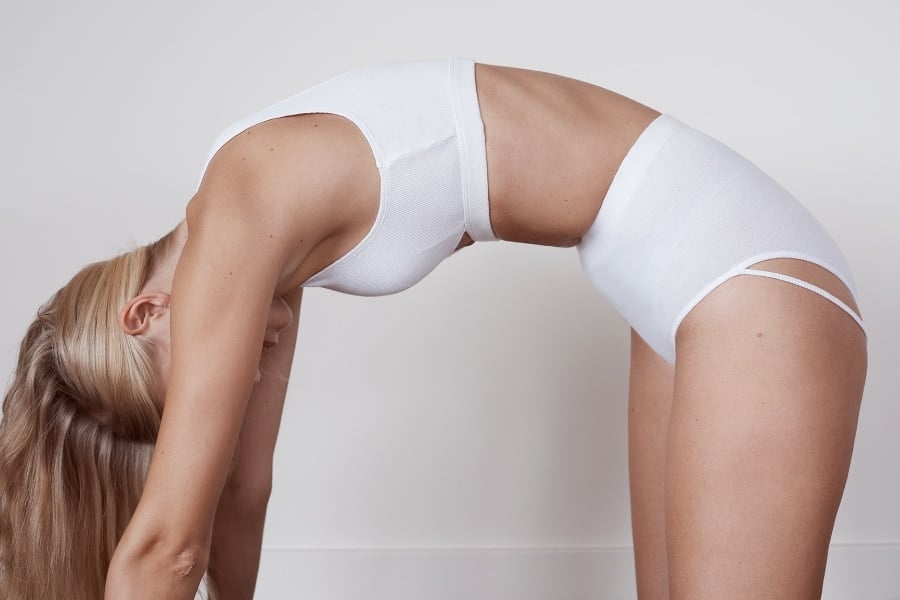 What goes on your skin goes in. 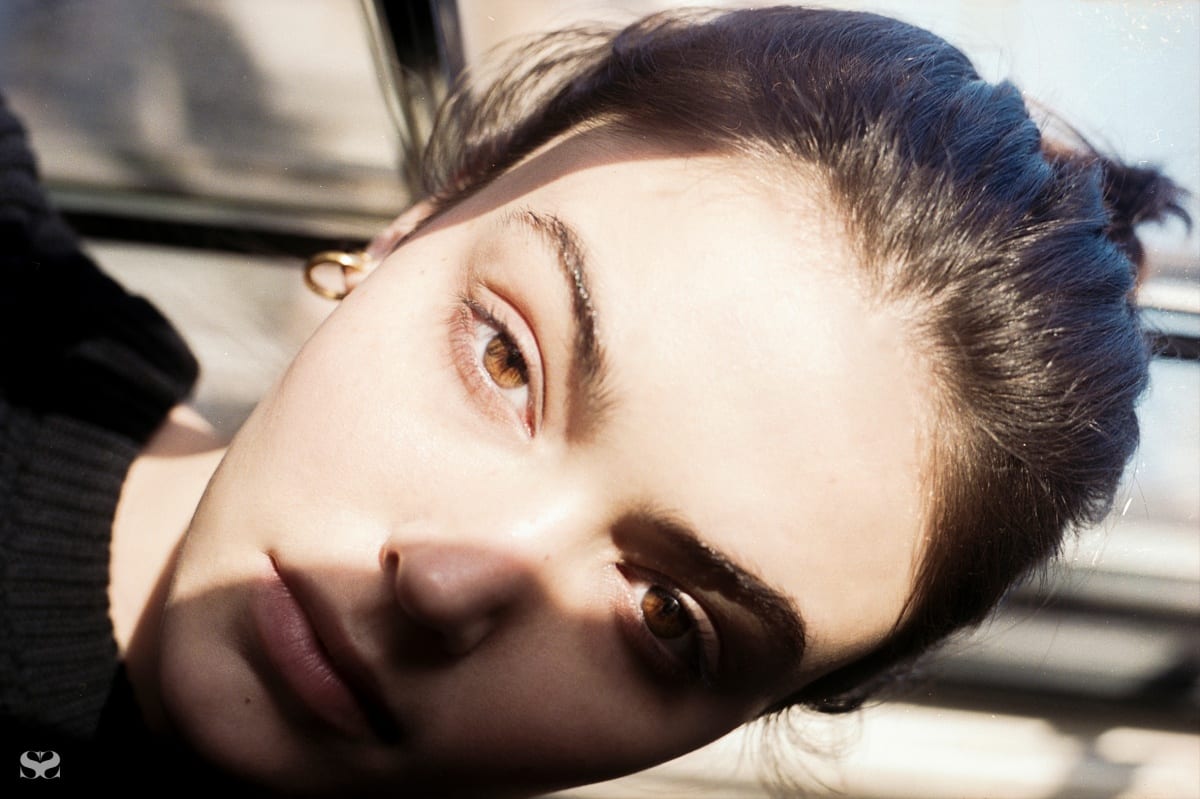 We love the science of skincare and wanted to know Nicinamide benefits and everything else about this ingredient. So, we spoke to a scientist.