We travel back to Northern Ireland and Britain for JW Anderson SS 22, this time in observance of true British heritage and adolescence lensed by long time collaborator and German fashion photographer Juergen Teller.

Framed in a school portrait style like photo series, the collection reminisces on adolescence and childhood, playing off of themes in nostalgia and teen boredom. Strawberry knits and printed pants thread throughout the collection as well as neon shorts and bomber jackets alongside more ready to wear sprawled out with graffiti logos. 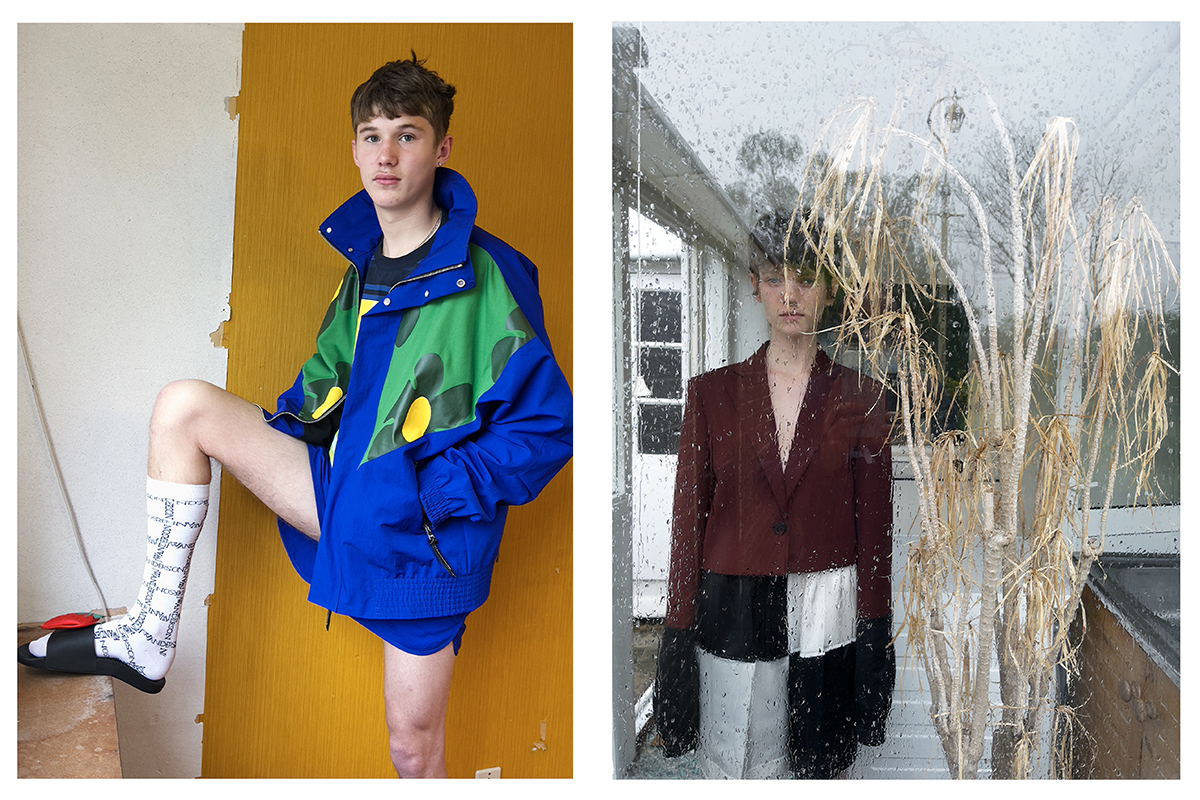 "I liked this idea of creating something which felt a bit like going back to school… When I was younger, we used to get our pictures taken at school and you’d get these packs of photos and frames. I liked that concept of each of the photos being able to stand on their own. You could even put it on your mantelpiece,” explains designer Jonathan Anderson. "This season we have focused on this idea of, nearly in the bedroom. The kind of the glorification of being who you are or what you want to be: the idea of the privacy of the individual." 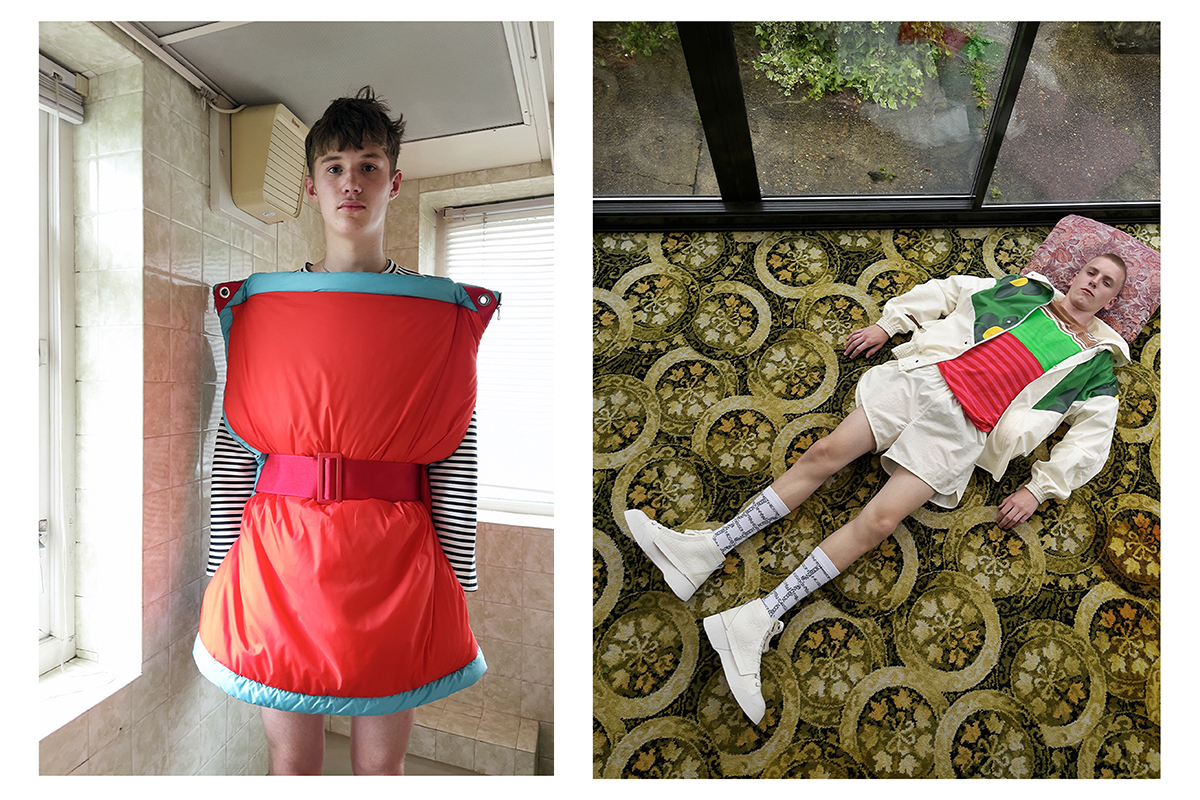 Grey skies and bleak rain sets the backdrop for the collection, as members of Britain's youth is shot by Juergen Teller on set in a suburban home. Somewhat kitsch and experimental, the collection moves into the more avant-garde with belted pillow dresses and bold floral motif-ed beaded gowns, the collection completing its accessories in an exclusive eyewear collaboration with Persol.

In a press release stating that the concept of the lad is explored and dismantled as its "caught in the moment when sexuality awakens, captured in states of altered domesticity," as explained by the designer to further demystify the concepts behind the collection.

To view the full collection and photo series, head to jwanderson.com.