A Google search on the topic of violence against women returns, at times, incomprehensible results. Headlines that describe women being run over by men for not responding to their catcalls, men beating women on buses for not flirting back, women being kicked in the face for wearing shorts, or men burning their ex-girlfriend’s alive. Violence against women comes in many forms, and lives with victims forever, so navigating such a broad and complex topic amongst the nooks and crannies of modern life is not a conversation we take lightly.

How often is our view of the topic based on the image of an angry male perpetrator acting against a female victim with no regard for her body or agency? Too often missing the pervasive and varied middle ground between ‘harmless flirting’ and violent crimes? In a post-#MeToo and #TimesUp world, navigating these nuances can often feel like a never-ending cycle of bad news, in both the press and our personal lives, as we try to adopt language to address such a universal and insidious topic into our everyday vernacular.

International Day for the Elimination of Violence against Women lands on November 25, the same month I was assaulted in 2017. Like many survivors I, at the time, did not have the language nor resources to identify what had taken place. For many, these acts of violence do not occur in a dark alley or the wrong part of town, but in our personal spaces – in our homes, between friends, partners, co-workers and beyond. They do not discriminate on race, gender identity, sexual orientation or physical appearance. They do not always fall into the categorical extremes of ‘harassment’ but live with us all the same, in whatever form they come.

My heart feels particularly heavy on this day when I acknowledge how far we still have to come. The stories that incite fury, outrage and consequence often come from those first in line to receive support, and while I am grateful and inspired by those who have spoken out and strung their stories together into a blanket of anger and indignation that we all, on some level, collectively feel, I want to acknowledge those who aren’t afforded the same justice and recognition. Fifty per cent of black trans and non-binary folk have experienced sexual assault in their lifetime, over four in 10 black women are faced with physical violence from an intimate partner in their lifetime. For women and girls with disabilities, the rates of violence against them is much higher than able-bodied women, and can come in many different forms. And these are just a few examples of the myriad statistics in varied groups across the globe.

Coming forward without fear of being silenced or disbelieved is difficult enough in its own right. When we look at these statistics, all acknowledging that these percentages are only the ones accounted for, things are put into chilling perspective. Ceasing violence against women begins and ends with supporting those who identify as women and non-binary, who are less visible to our society, and providing appropriate platforms for their stories to be heard and resources for support is integral for this to happen.

This International Day for the Elimination of Violence against Women, 20 years since the first of its kind, we encourage you to explore the resources provided below for education and support, while we work towards these goals together.

White Ribbon Australia works to support victims of domestic violence, and change the culturally ingrained attitudes and behaviours that lead to violence against women.

1800RESPECT is a 24/7 hotline service for those who have experienced sexual abuse, assault or domestic family violence and need support or counselling.

Mettle Women Inc. is a gift delivery enterprise which employs women who are experiencing homelessness as a result of domestic violence. They equip survivors with financial security to maintain employment and stable housing.

Women’s Community Shelters works with communities to establish shelters which provide emergency and short-term accommodation to survivors of domestic and sexual abuse as well as support, in a safe environment.

FreeFrom helps survivors of gender-based violence by creating pathways to financial security and long-term safety through a six-month training and mentorship program to coach women through setting up their own businesses.

PREVIOUS
Sagittarius in 2019
NEXT
Making the most of it: recipes to recreate this summer 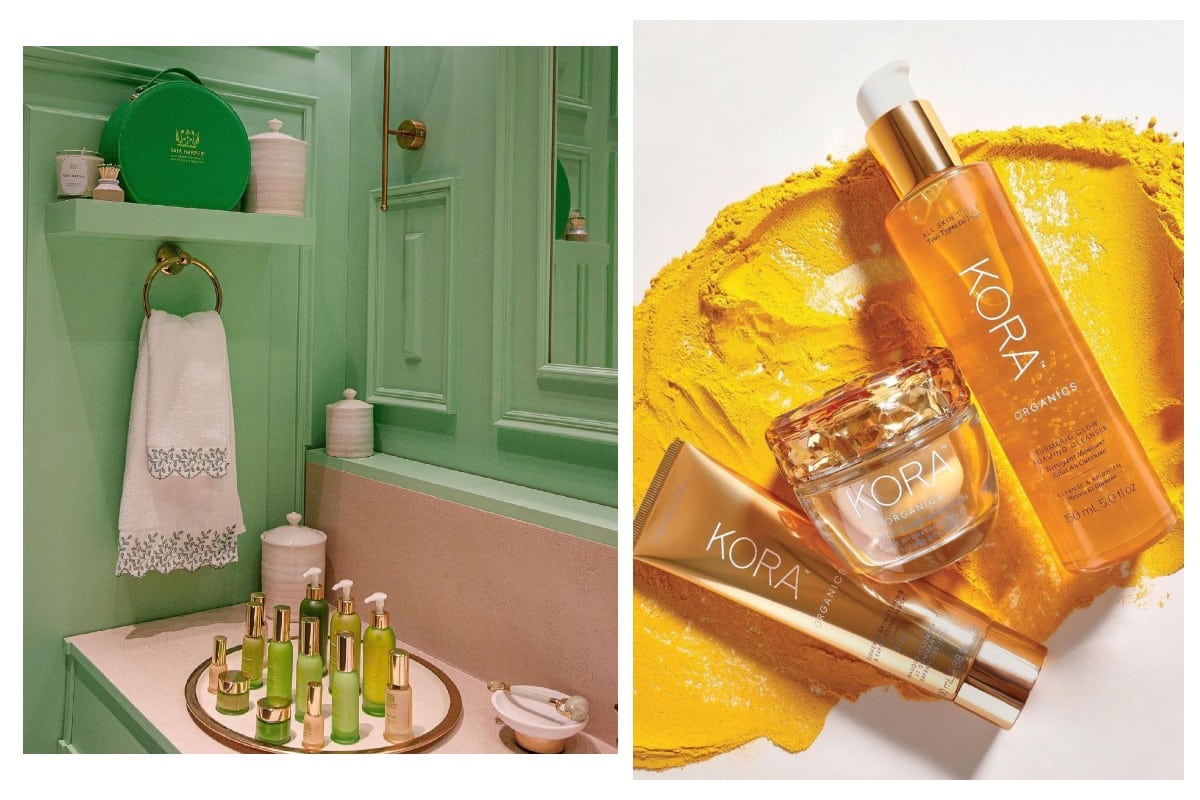 The natural skincare brands we turn to. 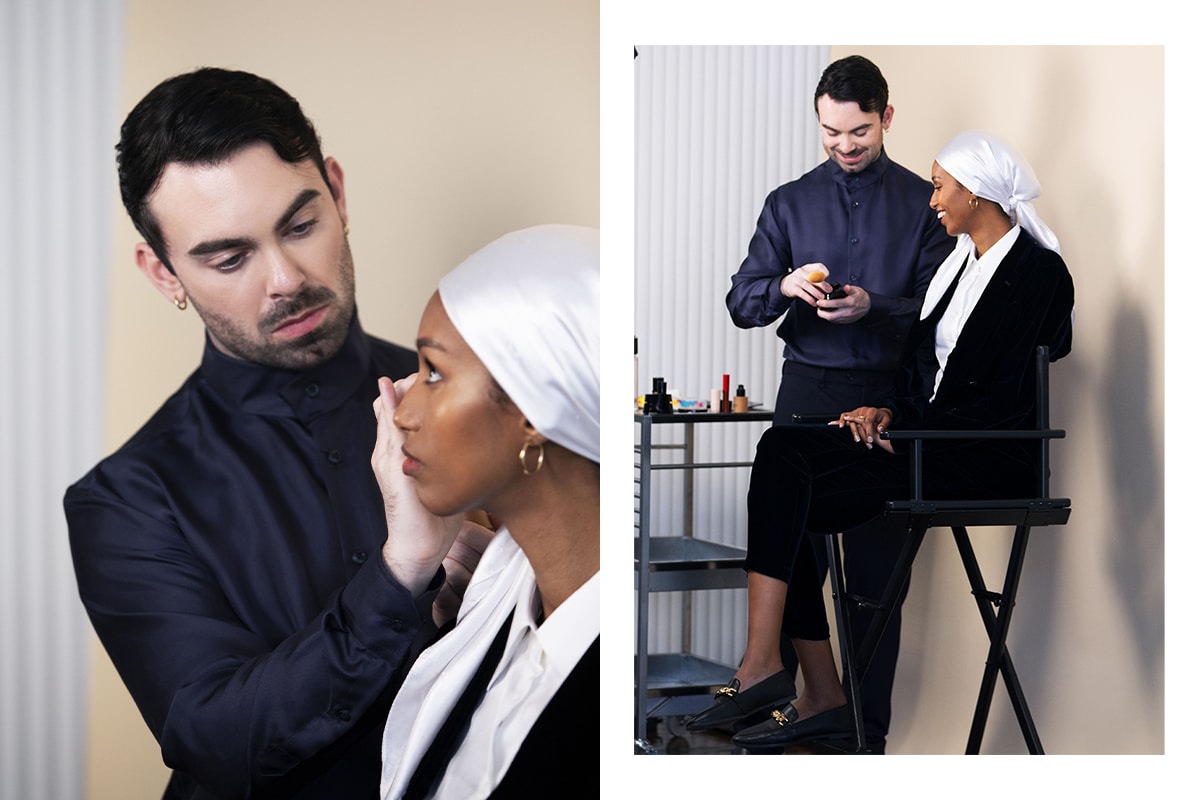