Thinking about your next meal out? Welcome to my hourly reality. As of last night Sydney Morning Herald doled out hats at its annual Good Food Guide Awards, and the 2023 list is made of good stock. Naturally, beloved one-hatters like 10 William Street, Bar Vincent, Restaurant Hubert, Porcine and Bistrot 916 made the cut, and who would ever question Sixpenny and Quay's three toques? But what about those undercover gems, the dark horses of Sydney's food scene? Well, get your mouth around these restaurants – the quiet Sydney favourites on the Good Food Guide; some new, some old, all hatted and decidedly standout in their own right.

One thing about me is I'm a simp for Thai food. But in this city, most people are. That's why news like Narin "Jack" Kulasai, who hails from Central Thailand, opening a no-fuss restaurant with a limited 14-piece menu is enough to warrant an emergency second dinner. With a killer vermicelli and tiger prawn dish and one hat for posterity, drag your ass there immediately.

Missing Don Peppinos terribly? Its' fresh and fun less-ghost-more-spirit has migrated to Redfern in the form of Club Fontana. Helmed by the same group of besties – that's Daniel Johnston, Ivey Wawn and Harry Levy in case you were wondering – this joint is serving no fuss, all funk regional Italian food. I mean any menu with baccalà is bound to get the heart a-thumping?

No, a Chaco Bar enthusiast has not decided to create a similar spot riffing off the OG's name – although we can see why you'd think that. Haco is in fact Chaco Bar's sister restaurant brought to you by Keita Abe and Kensuke Yada; however this Alberta St haunt pays homage to the Japanese craft of Tempura in an Omakase setting. Unsurprisingly, it's a total hit.

Wine bars can feel a bit naff, at least in their older interpretation. However Ante, along with Darlinghurst favourite Paski, are refreshing our perception of ye ol' bar-meets-restaurant concept. Even better for us! Moored in Newtown, a few metres down from Bella Brutta and Cafe Paci, the music is vinyl, the plonk junmai, food is peppered with a Japanese slant, and along with its neighbours, Ante makes for an Inner West Bermuda Triangle to lose yourself in for a few hours.

Take this as a sign to leave your 5km radius, for the love of god. Although when the destination is Abhi's in North Strathfield, no bribes are necessary. The word institution gets thrown around a lot these days, but having opened in 1990 after previously helming the kitchen at Mayur in the MLC Centre during the late 80s – a restaurant frequented by the likes of Prince Phillip, Rupert Murdoch and Mick Jagger – one would say that Kumar Mahadevan's Abhi's has earned the title. Northern style tandoor meat is married with Southern style curries and Goan highlights. Dosas are in abundance and the Palak patta chaat is a house speciality.

Tapas, is this 2008? We'll run with open arms when it's Ben Milgate, Elvis Abrahanowicz and the rest of the Porteno heavy-hitters steering the ship. It's all energy behind the facade of the Marie-Louise hair salon, and that translates onto the heaving Spanish menu with bullseye dishes like Mussel Escabeche, Galician octopus, Grilled Beef Tongue and the faithfully best flan in Sydney. Stanbuli is dead. Long live Bar Louise!

While you're here, take this list of the best fine-dining experiences in Sydney.

PREVIOUS
What do dreams mean? A breakdown of what happens when we shut our eyes
NEXT
Will we be getting Menstrual and Menopause leave? 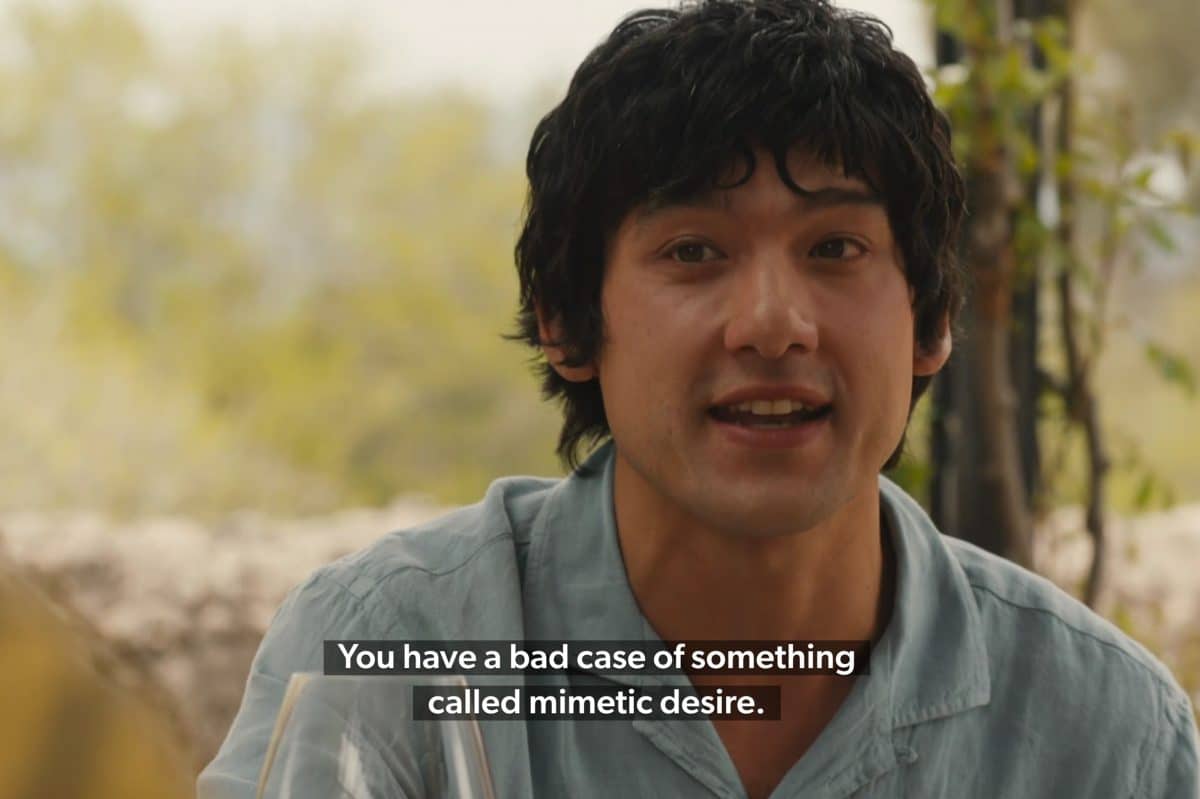 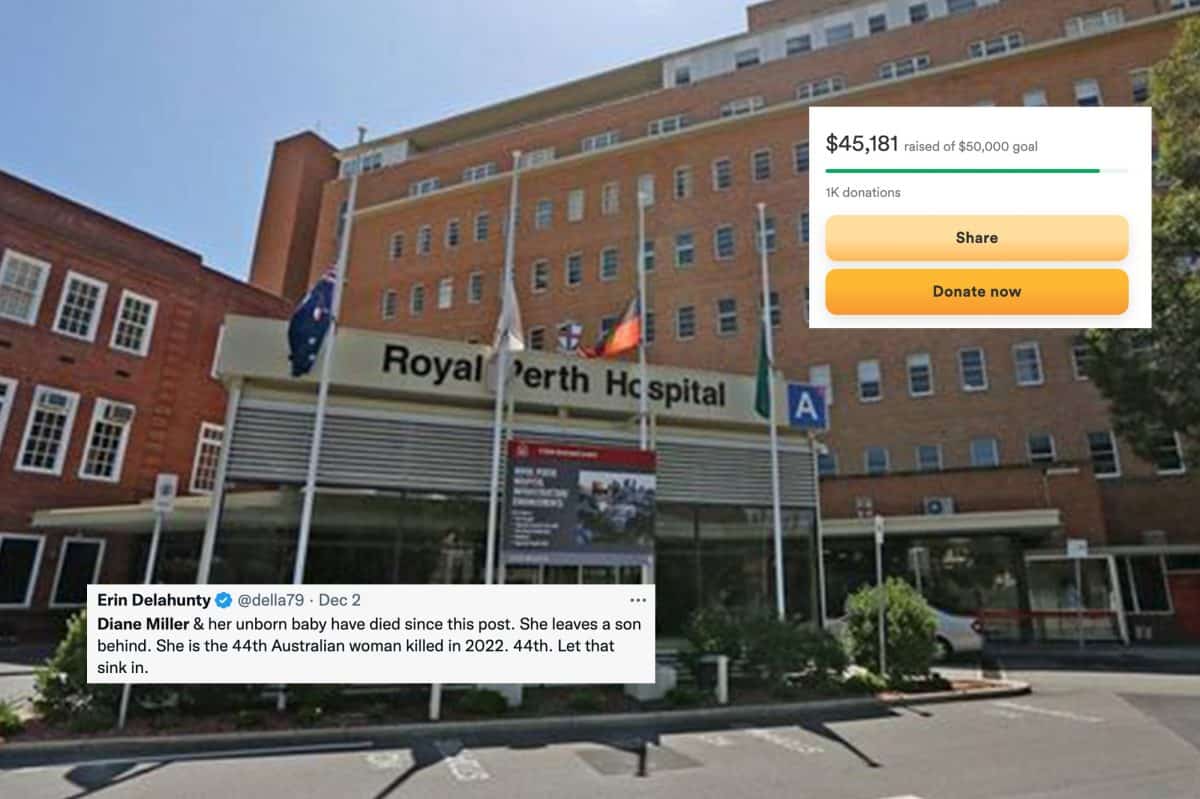