In January this year, author Torrey Peters released her debut novel; Detransition, Baby. In the space of just two months, Peters' novel has shot to success – not only as one of the most posted books on our Instagram feeds, but also to the top of the New York Times bestseller list. As one of the first releases from a major publishing house to be written by a trans woman; Detransition, Baby had already garnered preliminary traction. Ultimately, however, it is the book's tender and honest subject matter that the world can't stop talking and reading about. Before long, we'll be able to watch it play out live, with news that Detransition, Baby is receiving the series treatment.

For those who are yet to get their hands on the ground-breaking novel, Detransition, Baby follows the story of Reese; a mid-30s trans woman who longs to be a mother. Although, she finds herself at a crossroads when her ex-girlfriend, Amy, who has detransitioned and is now living as a cis man, Ames, proposes they raise a baby together. If that wasn't enough for Reese to process, the baby in question is being carried by Ames' boss, Katrina. Peters' novel follows the trio as they grapple with the challenges of gender identity, broken hearts and unconventional parenting dynamics. A long-overdue tale that deserves to be told through our screens. 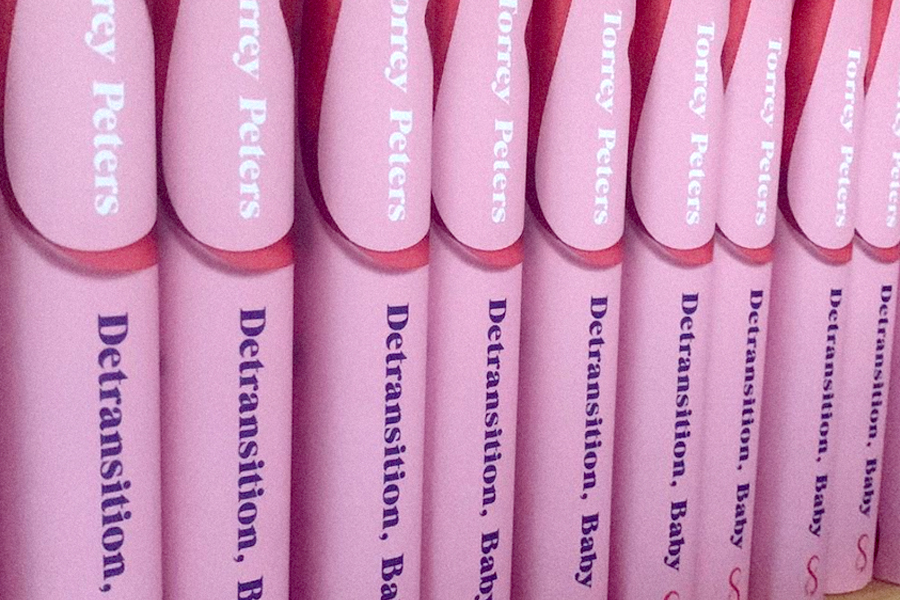 The Detransition, Baby series has been picked up by production company Anonymous Content; the producers behind True Detective, Schitt's Creek, and Mr. Robot. As reported by Deadline, the series will be presented in half-hour dramedy episodes, and will see veteran writing and producing duo Joan Rater and Tony Phelan (Council of Dads, Grey’s Anatomy) on board as executive producers and showrunners. Peters will also assume the role of executive producer, in addition to writing the pilot episode.

It's no secret that representation of trans stories, let alone a series that follows a transgender family, are few and far between. When there is representation, Hollywood has proven time and time again that it continues to struggle with effectively communicating the experiences of trans people. Detransition, Baby offers an opportunity for the trans community to be heard – particularly in response to the rise in trans exclusionary radical feminists across the globe.

As we wait for more news on the Detransition, Baby series adaptation, we suggest picking up Peters' book if you haven't already. Required reading.