It's hard to believe that a century has gone by since arguably the most iconic fragrance in the world was born. Chanel No. 5 has turned 100 years old. And naturally this is cause for celebration.

Chanel has decided to mark the occasion with a special film that explores the notion of celebrity - as such, it's aptly titled Celebrity. Released today as of 1pm Parisian time or 9pm for those of us on the East Coast of Australia, this short film is one designed to drive conversation.

The film convenes a selection of opinion leaders and international voices from across film, academia, media and dance to weigh in on what it means to be a celebrity. Each star of the short film shares their view and explores how the concept of 'celebrity' continues to shape and reshape culture, inspired creativity and influence society.

Stars of the film include actress and face of N°5 Marion Cotillard, ballet dancer and choreographer Marie-Agnès Gillot, Chinese fashion media icon Hung Huang, psychologist Laurie Santos, former editor of Vanity Fair Graydon Carter, and international dance star Lil Buck. This panel offer a diverse range of views on the notion of celebrity, bring expertise and paradigms from all around to world to join the conversation. 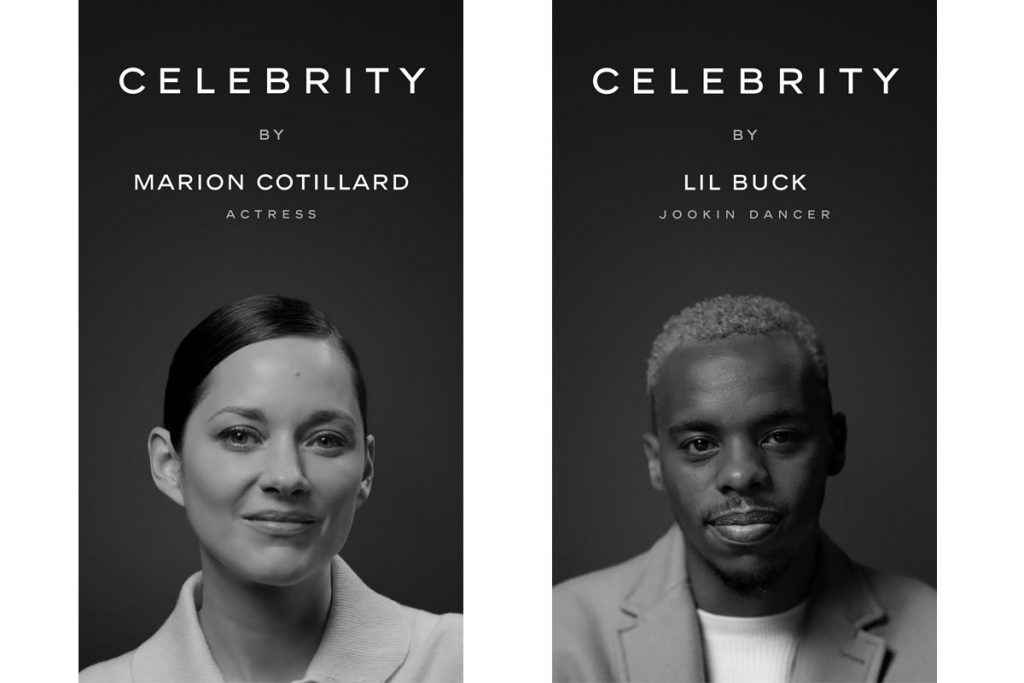 Cotillard bring her views on celebrity as an interplay between icon, idol and legend. Whereas Hung Huang talks on how the impact of celebrity is changing youth and influences fandom culture in China. Celebrity is unique take on the power, mystique and majesty that comes with icon status.

As the Maison of Chanel reflects on these concepts, we look to another celebrated idol - Chanel No. 5. This scent is one that has inspired creatives across the globe and influenced generations of people in a way that was unthinkable at the time. Chanel also marked the 100 year anniversary of No. 5 with an intimate evening event in Sydney which celebrated the beauty and enduring love tastemakers from all disciplines have for the iconic scent. Here's to the next 100 years.

The full film Celebrity and individual videos are available to watch on CHANEL.com.

PREVIOUS
Welcome to FENN - a new skincare and wellness space in the heart of Paddington, Sydney
NEXT
Here is the worst thing you can do to your skin in winter according to an expert 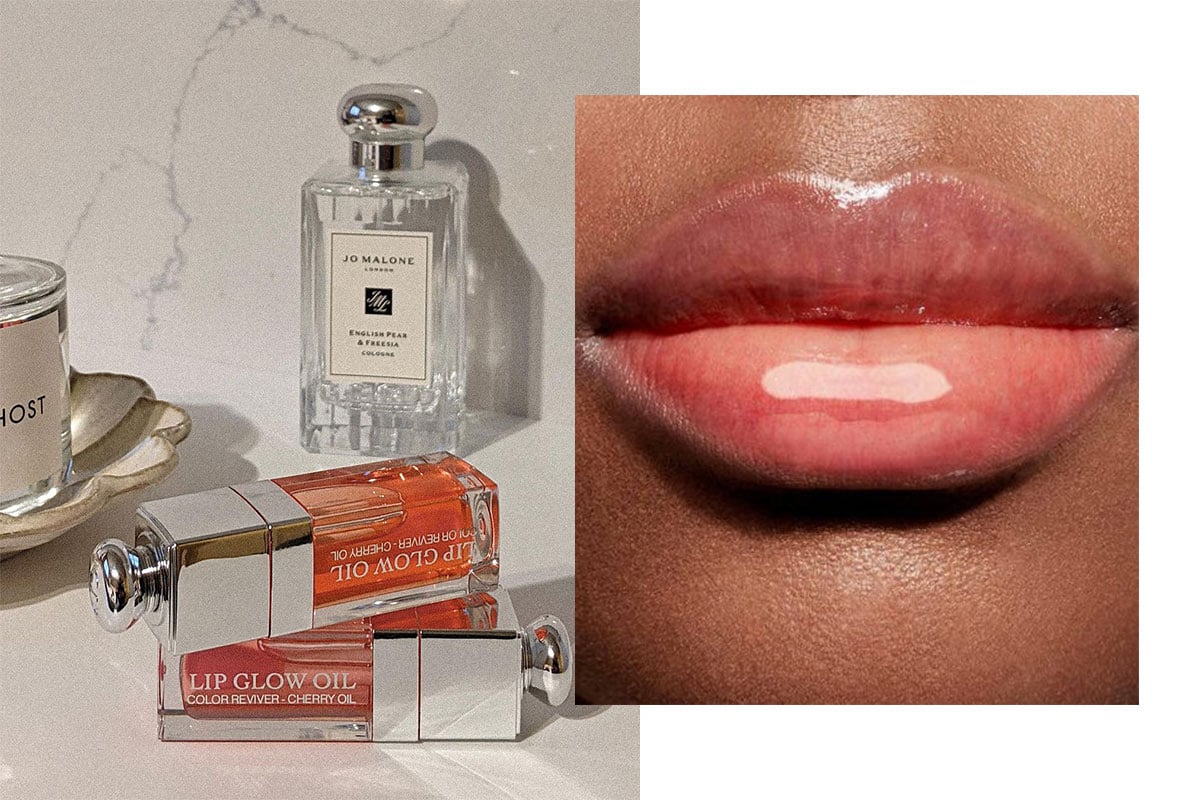 And we all shine on. 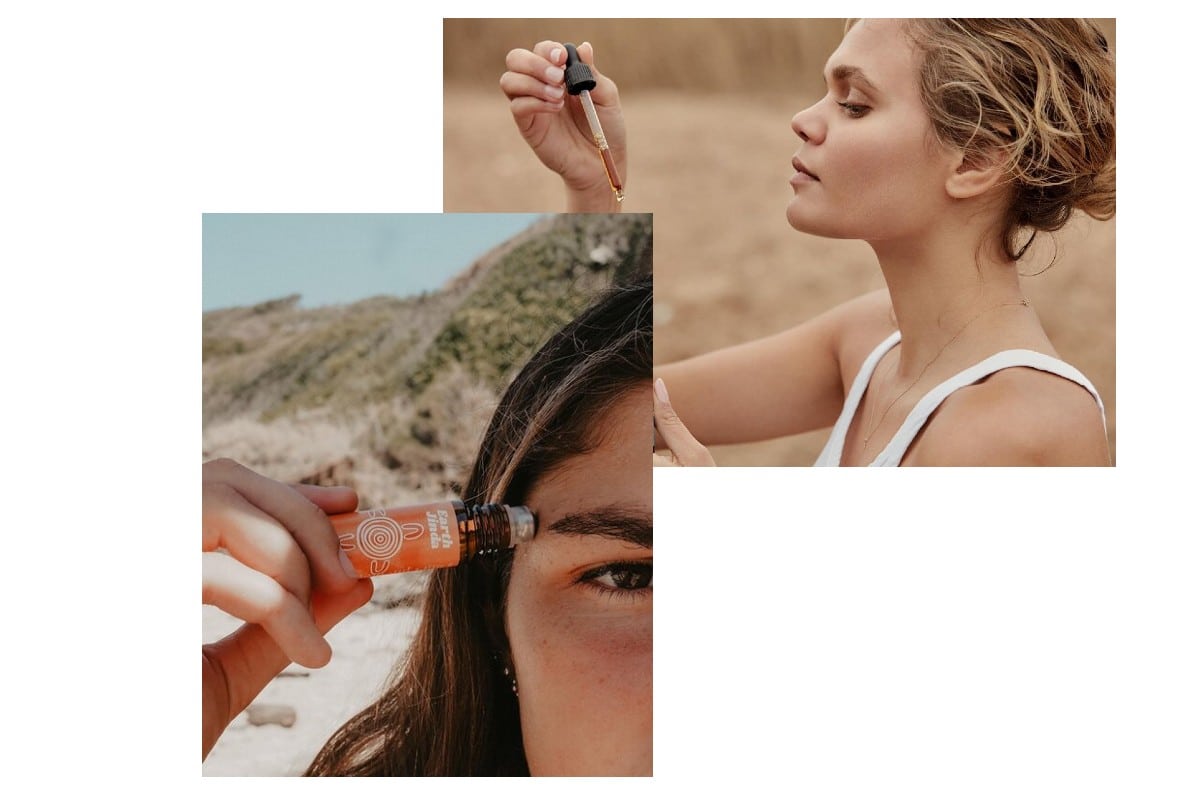 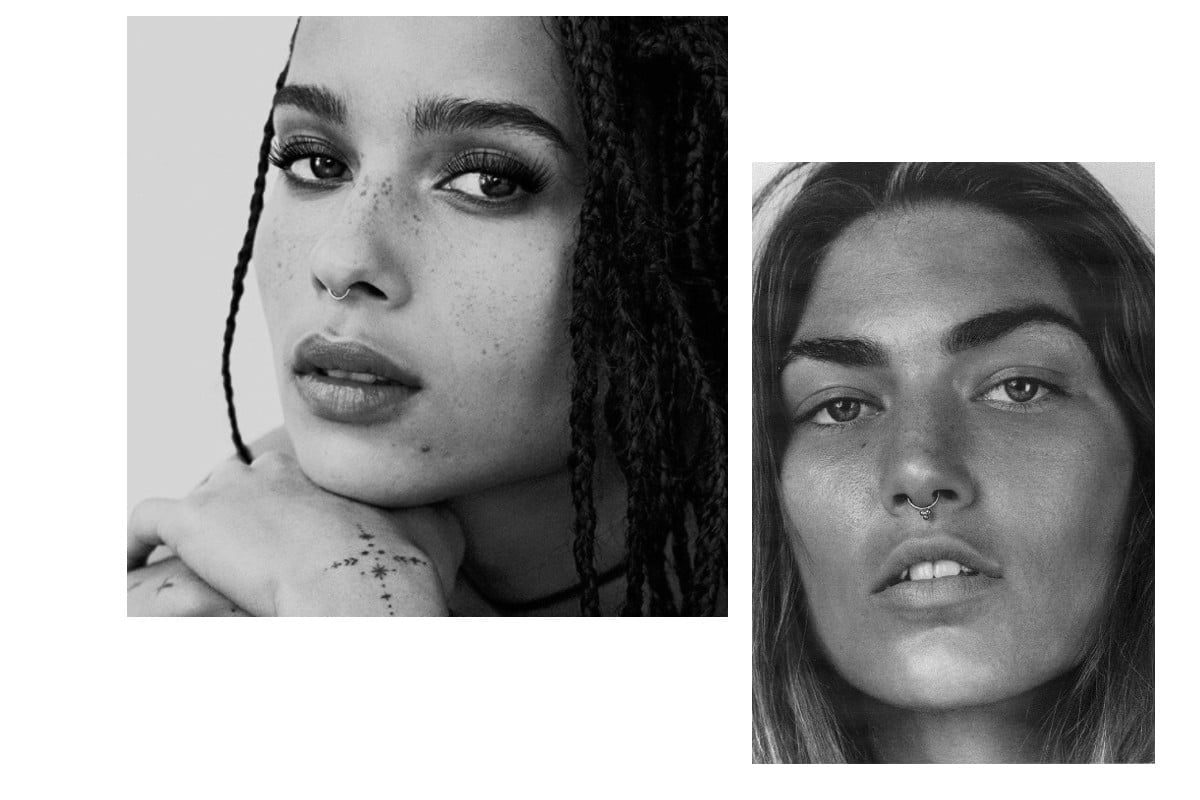