Aboriginal and Torres Strait Islander readers are advised that the following article contains details of violence against and a name of a person who has died.


Cassius Turvey, a 15-year-old Noongar boy, was walking home from school with his friends on the afternoon of October 13 when he was brutally attacked with a metal pole. He later died in Perth Children's Hospital on Sunday from the injuries he sustained in the assault.

Across social media, tributes are flowing out in solidarity with Cassius and his mother Mechelle Turvey.

The schoolboys had asked their parents for permission to stop by the local shops on the way home. After hopping off the bus near Midland Tafe around 4:30pm, they were followed by men in a black Ford Ranger ute, one of whom exited the vehicle and, according to WA Police, allegedly assaulted Cassius with a metal pole as his friends fled to safety. There have also been reports that racial slurs were levelled at the schoolboys.

The violent assault left Cassius with several head injuries, such as a gash on his head requiring seven stitches and a slashed ear. Mechelle Turvey told NITV's The Point that he was sent home and appeared to doing well. "All the scans had been done," she says. Eight hours later he experienced a surge of pain and a seizure, and upon returning to hospital was placed in an induced coma. He then underwent brain surgery to relieve swelling and bleeding on the brain, and suffered two strokes also. He passed away on Sunday surrounded by family just over a month after his father Sam Turvey died of Cancer.

Police haven't indicated whether they are pursuing anyone else over the assault; and although The Guardian reports that "Police said the accused man had damage to his vehicle a day prior to the assault," Detective Senior Sergeant Cleal said there was no indication that Cassius or Mr Brearley knew each other. The WA Police has also asked for anyone with information about a metal pole suspected to have been used, to come forward.

Meanwhile, across social media community members are calling Cassius' death a textbook case of racial profiling. WA Police Commissioner Col Blanch sparked outrage with his recent comment that the schoolboy, dressed in his uniform, walking home from school in broad daylight, was in "the wrong place at the wrong time".

Human Rights Advocate, PhD candidate and Bundjalung Widubul-Wiabul woman, Nessa Turnbull-Roberts is just one person who shares the sentiment that the attack on Cassius Turvey was a public lynching.

Mechelle Turvey, a Noongar-Yamatji woman, told ABC Radio Perth that her son was a "vibrant, caring, jokester with a beautiful smile". He ran a lawn mowing business in his spare time, and rather than enforcing a set price he only charged his customers what they could afford.

Cassius Turvey’s and his mate’s lawn mowing business. Doing lawns for whatever you wanted to pay them ❤️ pic.twitter.com/Z5RvAbvE8Q

"He just loved all the young fellas around him. Loved getting out in the community to youth centres," Turvey continued.

To cover funeral and legal costs, Cassius' cousin Michelle Wighton has organised a Go Fund Me campaign. If you're looking for a way to show your support of the Turvey family during this time, money will stretch far in the upcoming legal battle. Entitled #justiceforcassius, so far the family has raised upward of $170,000 and counting, with more than 4100 individual donations.

In the description for the Go Fund Me fundraiser, Wighton wrote: "On the 13th of October 2022, our dear 15 year old Cassius Turvey was viciously attacked with a metal pole by men who were unknown to him. They presumed he was the person responsible for breaking windows in the neighbourhood. The men were aware Cassius was underage, as he was wearing his school uniform."

In the comments underneath, donors are leaving messages of solidarity, support and disbelief. "A mother’s worst nightmare, I’m so sorry for your loss. Sending love & support from Minang country," said one. "i am sick of seeing blak lives be lost", read another.

Mechelle Turvey has expressed her thanks to the overwhelming response of the fundraiser: “As a family, we want to thank each and every one of you that has reached out during this difficult time. Thank you to everyone that has donated and shared our fundraiser and offered to help."

“Our hearts are absolutely shattered following the senseless and unprovoked attack on Cassius," she continued. "There are no words that can describe the unimaginable pain of losing a son, let alone after he endured such a horrific attack. He should still be with us today, going to school, playing footy and living a long life.

Mechelle went on to say how “it has brought us some comfort knowing how much Cassius was loved and to see how much he meant to his family, friends and to our community. Cassius was a 15 year old proud Noongar boy and we will do everything we can to make sure there is justice for Cassius and our family."

Mourners flocked to a candlelight vigil on October 31, at Midland Oval which coincided with Halloween, Cassius' favourite holiday. Participants dressed in their best spooky attire as per the wishes of Cassius' family. “Please come stylin’ up in your best Halloween costume!” the event details read.

Cassius' death has rightly sparked outrage across social media, with many calling it a case of racial profiling. As a result, thousands attended rallies scheduled in Perth, Geraldton, Sydney and Adelaide for November 2.

Year 9 student Cassius Turvey died after he and friends were allegedly attacked after school by white men armed with weapons, shouting racist abuse.

Absolutely fucked that a racist murder of a kid can happen in broad daylight in suburban Australia.https://t.co/RlNNZWjspp

15 year old Aboriginal boy Cassius Turvey and a group of friends were approached by a 21-year-old man while walking home. This man beat him with a medal pole resulting in death.

Please support the family in getting justice where you can!

How to livestream Cassius Turvey's funeral

On November 11, Mechelle Turvey updated the GoFundMe page raising funds for Cassius' funeral and legal fees with news about her son's funeral. Planned for November 18 at 10:30am (WA Time), Mechelle has advised that attendance for the funeral is restricted to friends and family, however those wishing to pay their respects can tune into the livestream of the service via this link.

PREVIOUS
What's going on in Forbes right now and how can you help?
NEXT
How to host the perfect garden party with Kate Fowler 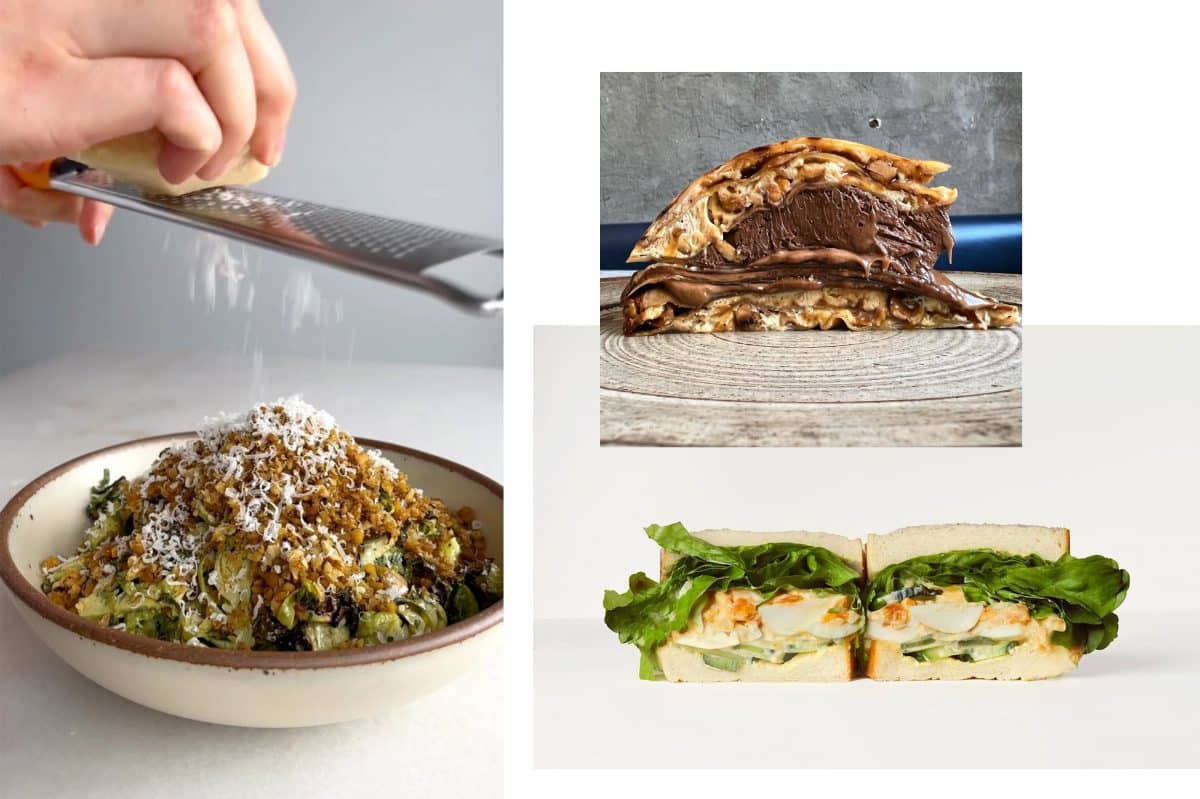 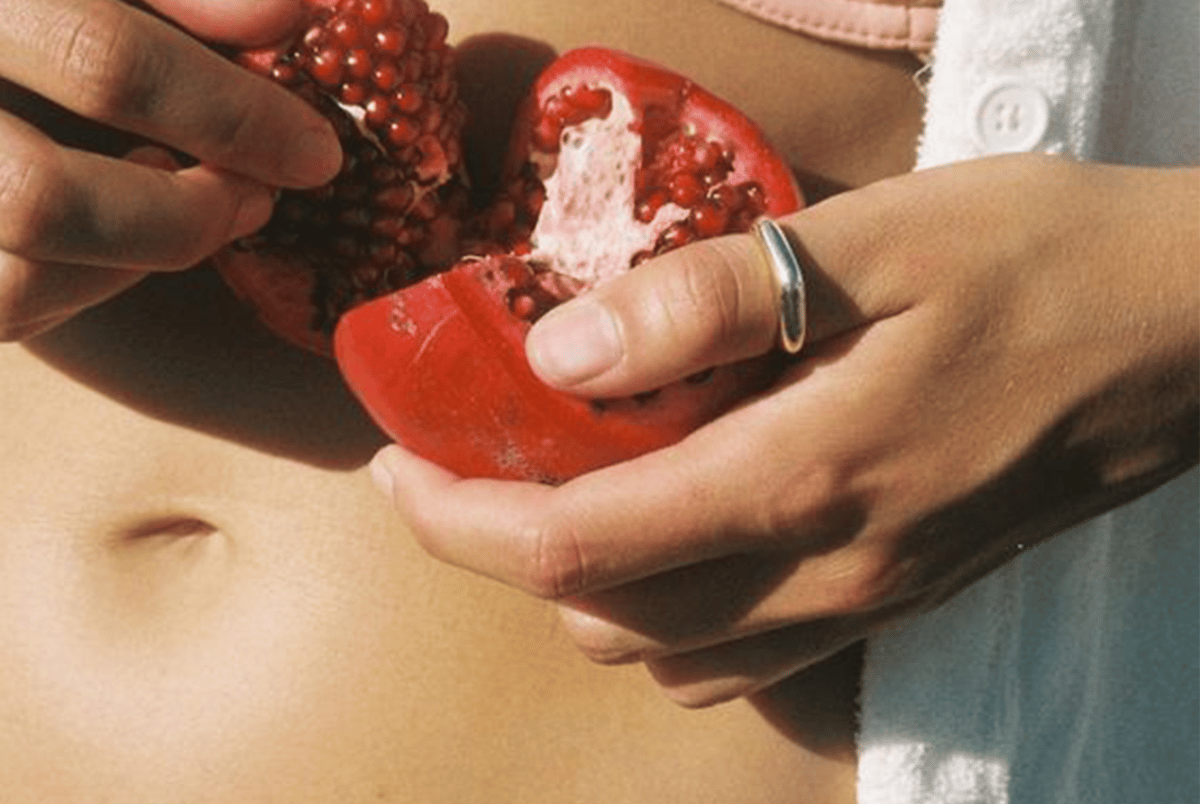