It's a widely known fact that yum cha has the magical ability to cure all. Heartbroken? Yum cha. Overworked? Yum cha. Hungover? Definitely yum cha. There's something about the feeling you get when that first serving of shumai hits your lips that is unlike anything else. It might sound overly dramatic, but if you're a yum cha enthusiast like us, you'll get it. Luckily, if you happen to live in Sydney, the yum cha spots on offer are endless.

Whether you prefer to stick to the classics, are looking for traditional flavours with a modern twist, or are keen to bouj-up your yum cha experience, these eight cult-favourite spots are must visits. We have no doubt we'll see you there.

A personal favourite of mine and with a long-running reputation of being the best yum cha in Sydney, Palace Chinese Restaurant hits all the spots. Located in the CBD and housed within its iconic red and gold walls, a Sunday morning brunch sitting at Palace is serious business. The trolley moves quickly, and it's equally as important to keep your eye on the kitchen where possible in anticipation of what's to come next. With a mix of seasoned yum cha favourites and dumpling specials that will send you into a spiral, there's no such thing as a light meal when you're heading to Palace.

You haven't done yum cha in Sydney if you haven't been to Chinatown institution, Marigold. The restaurant is one of the oldest yum cha spots in the city, and with that time, have built up an impressive and diverse clientele; with people travelling all across Sydney to nab a taste. For the adventurous among us, the honeycomb tripe is a must-try, as well as the prawn hargow and mango pancakes as a finisher. The Marigold is also known for its many vegetarian options, so everyone can join.

Tucked into the top floor of Chinatown's Market City, The Eight is yum cha at its best. Fresh produce, steaming hot dishes and barbecue pork buns that are in an absolute league of their own. The restaurant might be relatively new on the scene, but it's virtually impossible to tell when those dishes hit the table. When you've wrapped up the savoury (don't sleep on the prawns in rice noodles), make sure you stick around for dessert. The mango pudding speaks for itself.

Sure, we'll admit that yum cha at Mr Wong isn't your casual hungover dining experience, but if you're feeling extra boujee, this is definitely a spot you should hit up. Surprisingly, once you eliminate all the fancy hallmark dishes from the restaurant's menu, the cost for dumplings and tear isn't too dissimilar from many of the other cult spots in the CBD. Unlike the normal yum cha experience, everything is ordered off the menu, rather than trolleys. Plus, there's absolutely no denying the quality in this joint. It's impossible to get through the full menu, but if there are two dishes you absolutely have to try, it's the prawn toast with foie gras and sesame and the wagyu and truffle puff.

If you're after a mostly peaceful yum cha experience (not that we think that even truly exists), Vinh Phat is not for you. But, if like the majority of yum cha enthusiasts; you love nothing more than chowing down endless dumplings crammed alongside fellow hungry tables, this Cabramatta establishment should definitely be on your list. Vinh Phat is known for its impressive variety of dim sum, and has been commanding a line on Hughes Street for almost four decades. People also say that the restaurant has the best mango pancakes in Sydney, and they wouldn't be wrong.

6. The Gardens by Lotus

Situated in the oasis that is the Chinese Garden of Friendship, Lotus transforms its usual à la carte into a yum cha haven just for the weekend. As we've come to expect from the restaurant, their yum cha menu is also packed with traditional favourites, but with a slight twist. The best part? It's a bottomless yum cha – which means that for $69 per head, you can seriously indulge.

In possibly one of the most unassuming places, lies a yum cha location for the ages. The Dynasty, housed within the walls of Canterbury Leagues Club is the full experience – complete with an indoor waterfall, a koi fish pond and that's before you even get to the food. The restaurant serves yum cha daily from 11am until 3pm on weekdays, or from 10am on weekends. The barbecued pork buns alone are worth the trip.

Heading down south to the beachside suburb that is Cronulla, yum cha would understandably be the last thing on your mind. But for us locals (myself included), pop-up Chinese restaurant Johnny Hu is absolutely delivering. Not only are they serving up dishes that rival some of the best yum cha joints in Sydney, but their drink list takes it to a new level. Aptly titled, 'Morning After' (we've all been there), the menu is a curated list of the restaurants best dim sum and standout mains – for those feeling extra peckish. But you better be quick, Johnny Hu's isn't sticking around for much longer.

PREVIOUS
4 recipes for the aperitivos you'll want for this weekend
NEXT
Climate action now: here's where to protest in your city ahead of the COP26 summit in Glasgow 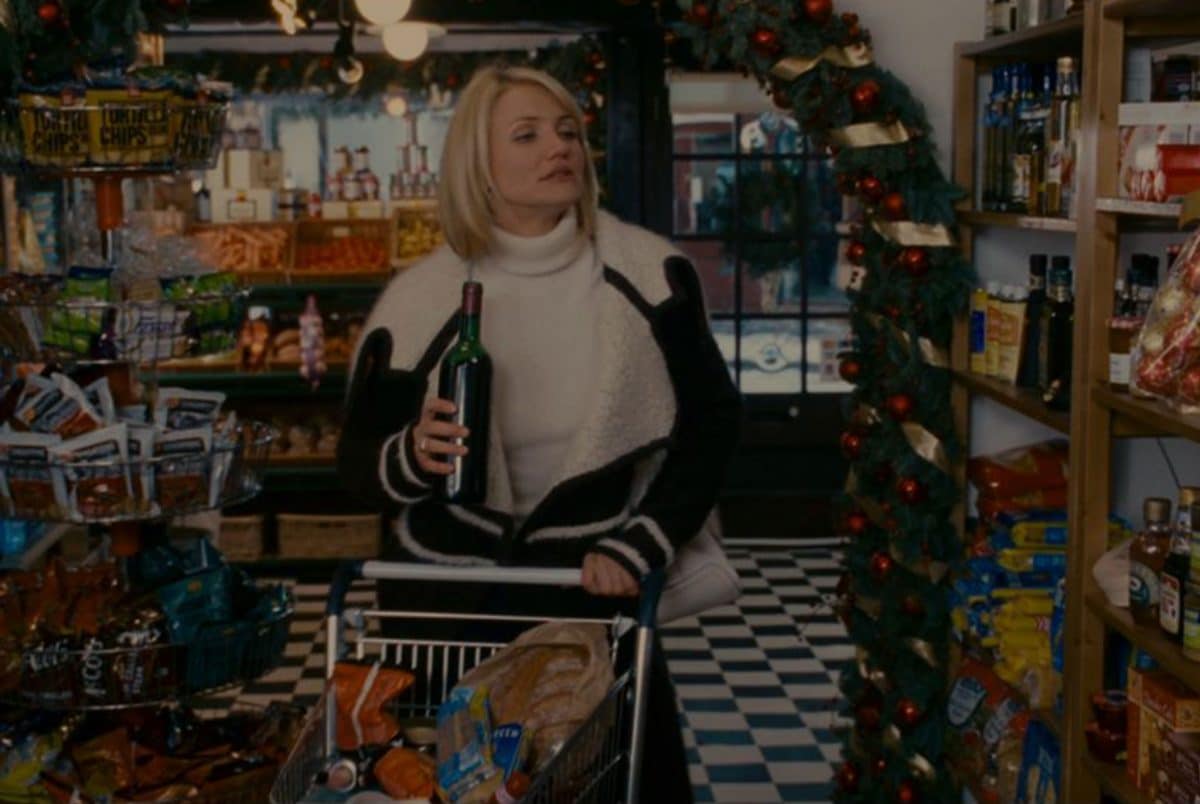 The natural wine brands you’ll be drinking this summer.