In the mood for a spring fragrance that makes you want to dance among restless, sweaty youths? Byredo's Ben Gorham has got you covered with his latest fragrance release. Dubbed Young Rose, the inspiration in question is that of the new generation and the unbridled energy they carry.

Thankfully, Young Rose is not your average rose scented fragrance, which is not generally associated with youth culture (more so - old culture), instead, the fragrance comes with a base of musk and Ambroxan, while carrying notes of Damascena Rose, Sichuan pepper and ambrette seeds.

“The next generation always has an emotional obligation to rework the traditions of their predecessors. It’s their role to take that fearless dive into the unknown; to discover and develop what’s next. Young Rose salutes that spirit,” Gorham notes of the scent, which was reportedly created after witnessing the creative dynamism he was privy to during his trips to China.

In celebration of the fragrance launch, which will likely join the ranks of the brands already iconic scents, Byredo has tapped Shanghai-based photographer Leslie Zhang to create imagery alongside the launch, which Zhang realised with delicate rose-inspired body art on two young subjects.

Gorman has been tackling a few releases recently, with Young Rose's release following shortly after the brand released a special edition of Blanche, one of the brand most distinct and iconic scents. Earlier this year, the brand announced its makeup collection's launch into Australia, meaning those who are fans of the brand can purchase Byredo's technically excellent and architecturally packaged makeup line exclusively from MECCA.

Following an exclusive pre-launch at Hong Kong’s K11 MUSEA on August 18, Young Rose will receive a global release on September 2, and will be available to purchase via the Byredo website.

PREVIOUS
Skin needling: A guide to everything you need to know
NEXT
What really makes a beauty product 'clean'? - we investigate 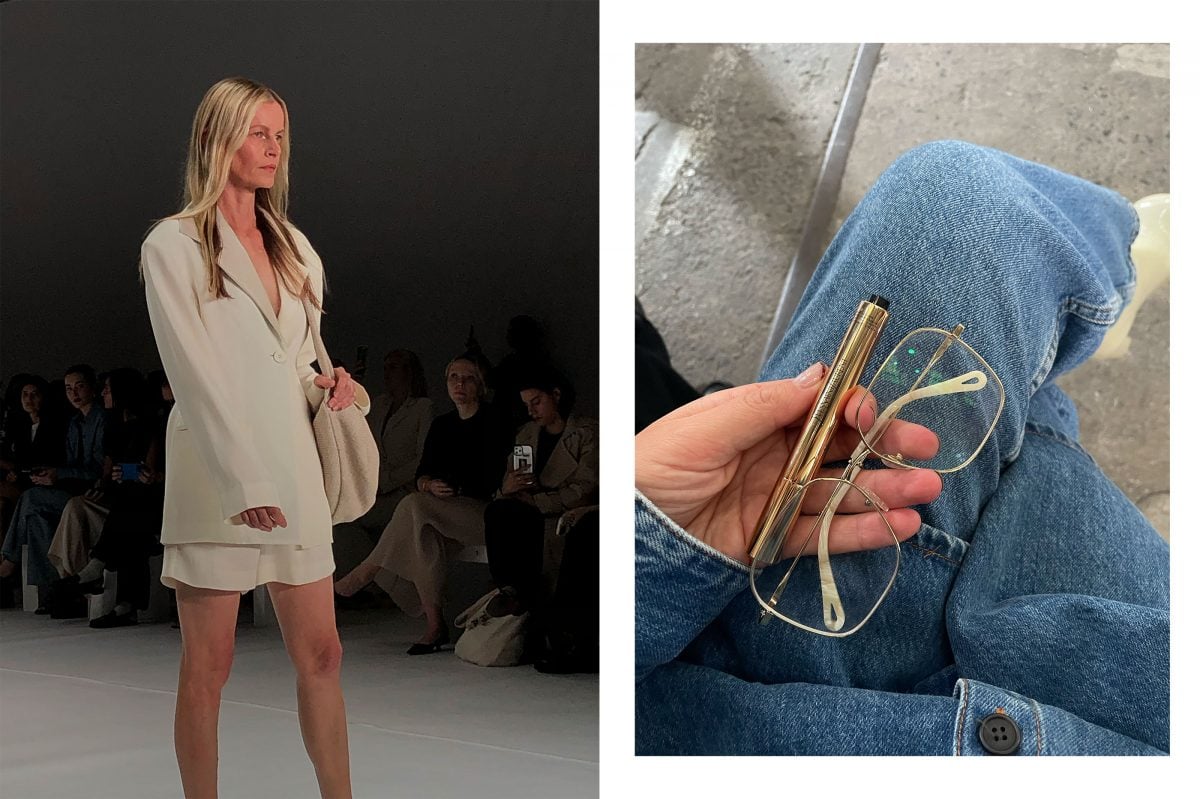 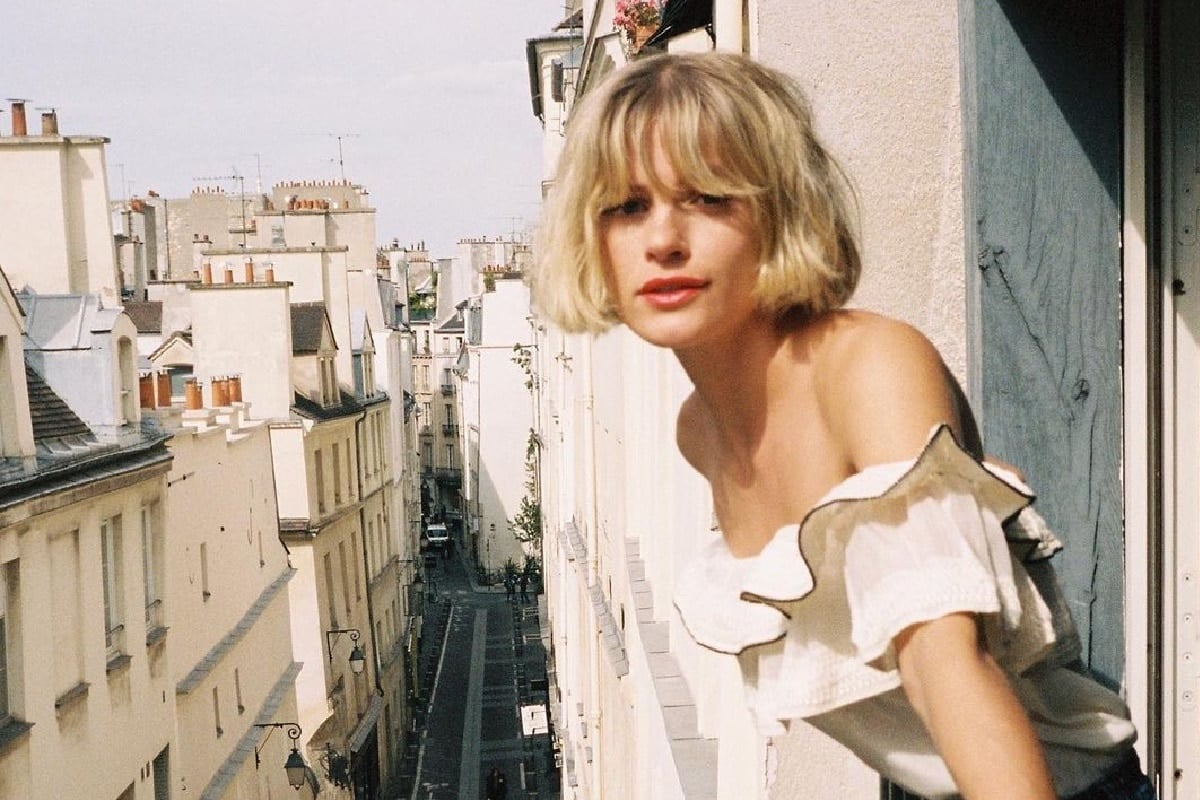 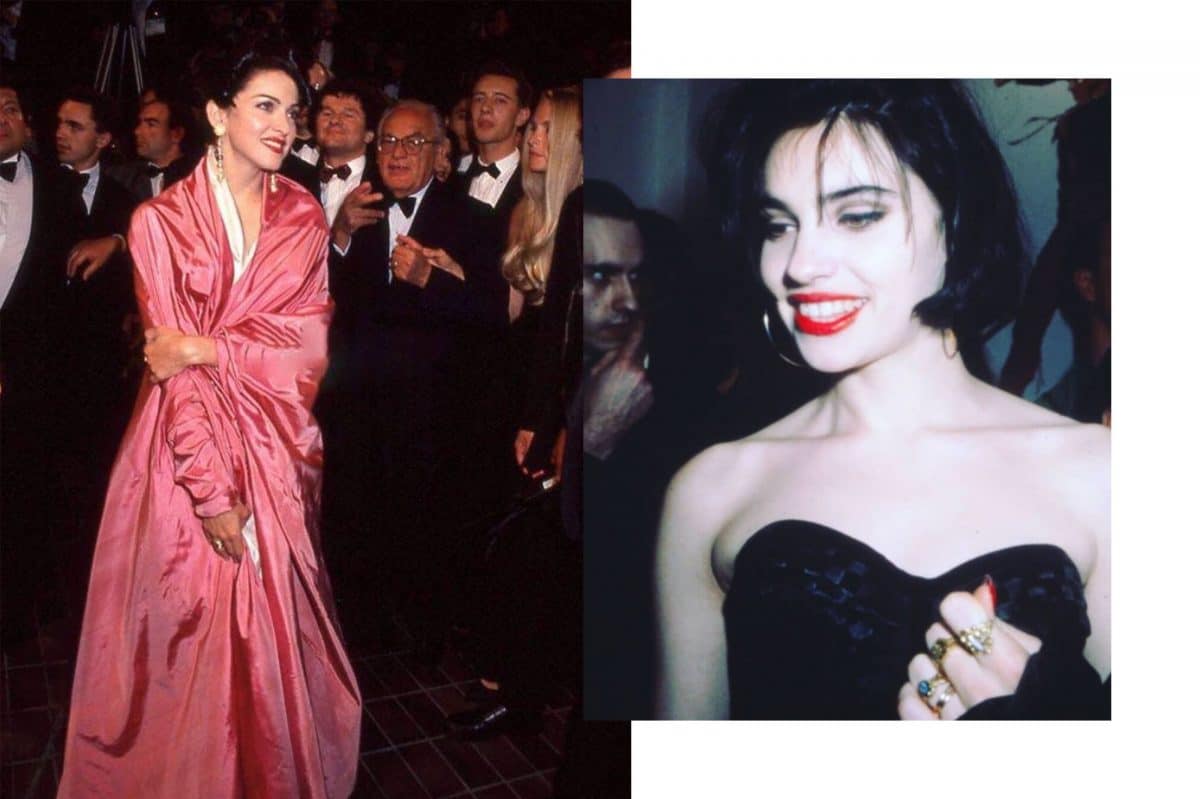