Through the eyes of a woman. On March 23 we came together in celebration of artist Jedda-Daisy Culley’s latest study of landscapes, Burns at the Land’s Brim. Here, she tells the origin story of her bright ‘female cosmos’.

“This collection of paintings documents a trip I took with my family through central Australia. My works capture travels through an ancient country while also telling a more personal story of transformation. This series is about looking at the land as female, and articulating landscape through the eyes of a woman.”

“I became interested in painting similar scenes but at different times (sunset, moonrise, moonset, sunrise). One night, we were at this Aboriginal community called Marlinja when I woke up in my swag (which is literally just a mattress on the desert floor). One side of the sky was bright red with the sunrise and the other side was lilac from the moonset. I could see the sun and the moon simultaneously. That was when I decided that I wanted to include the different times of the day in this series.”

"The soft curves and chubby arcs in my paintings lend themselves to female shapes. My works often depict two sheer rock faces with a slice of light in between suggesting an upwards or downwards flow of birthing energy: between the rock faces comes life. There’s sky, water, air; there’s life."

"I took this trip to look for material ... I also had these artists in my mind that I admired like Sidney Nolan who was notorious for making these desert trips which for many Australian artists is like a rite of passage. I was interested in exploring the desert in that way. And I was looking at artists who were inspired by indigenous ideas and how they saw the landscape. That's how it began, but then it developed into this exploration of landscape as female."

"I began painting this upwards-downwards energy where the sky and the water became one, which for me was a birth canal, essentially. I became obsessed with painting this birthing energy which didn't go down that channel for me like it did for other women. Working through that disappointment was a journey of transformation."

"I used to think [my paintings] were masculine in how they are bold and gestural but that has changed as my perception of myself as a woman has changed. I thought I was a failure of a mother and a failure of a woman because I didn't have my babies the way everybody said you're supposed to have your babies. I thought it would be better to paint like a man because I didn't really have it in me to be a powerful woman. But then I realised through my painting and in raising my children that that was a whole load of bollocks.”

“I think the sphere thing is really what I'm interested in. For me it's kind of very sci-fi to have two spheres at the same time, but it also feels like if you can imagine the sky is a womb and the planet is this little egg. The sky is this huge woman creating planets. What I'm trying to say is that it's about scale, that we're each our own universe. There're lots of different galaxies in my body. The two spheres could be ovaries. It's a matter of scale, of perspective.”

As told to Annette Ekin. Edited and condensed for clarity and length. With special thanks to Mild Manners gallery, Special Group Studios, DRNKS and Three Blue Ducks.

PREVIOUS
Track side for Mercedes-Benz Grand Prix ladies lunch
NEXT
Cartier: The Exhibition opens in Canberra 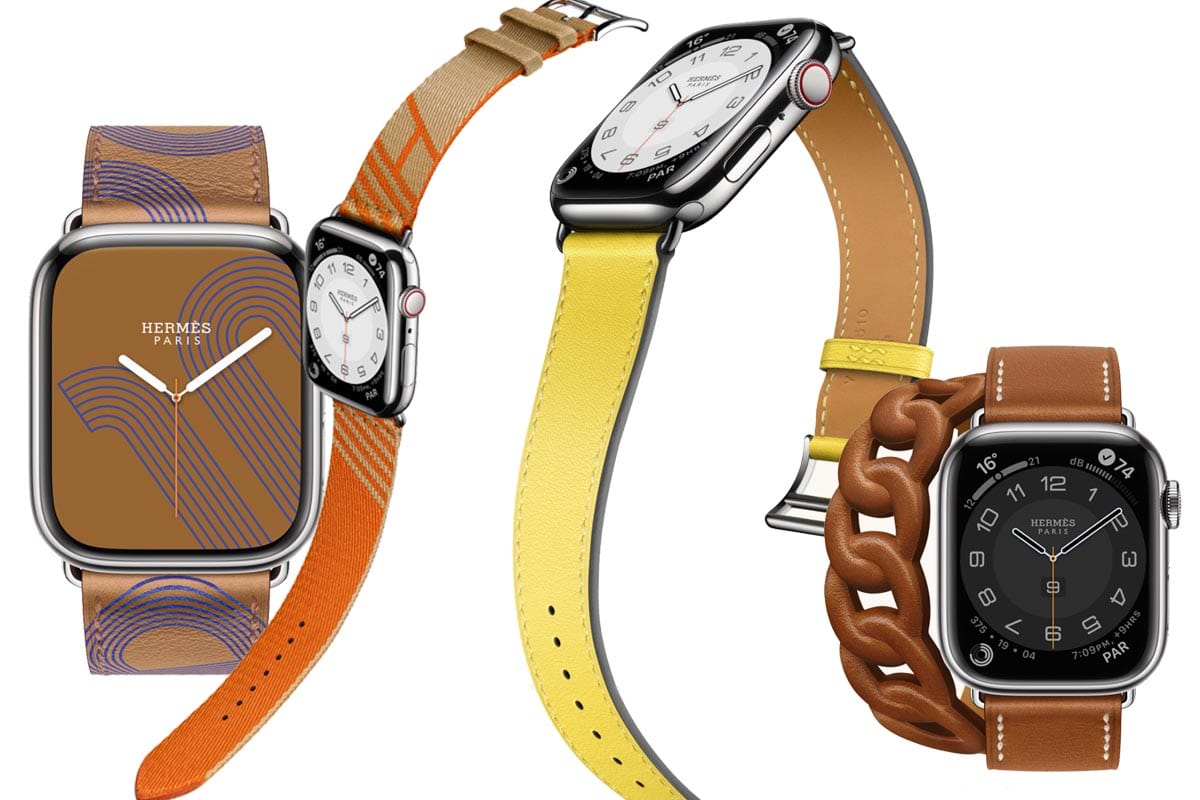 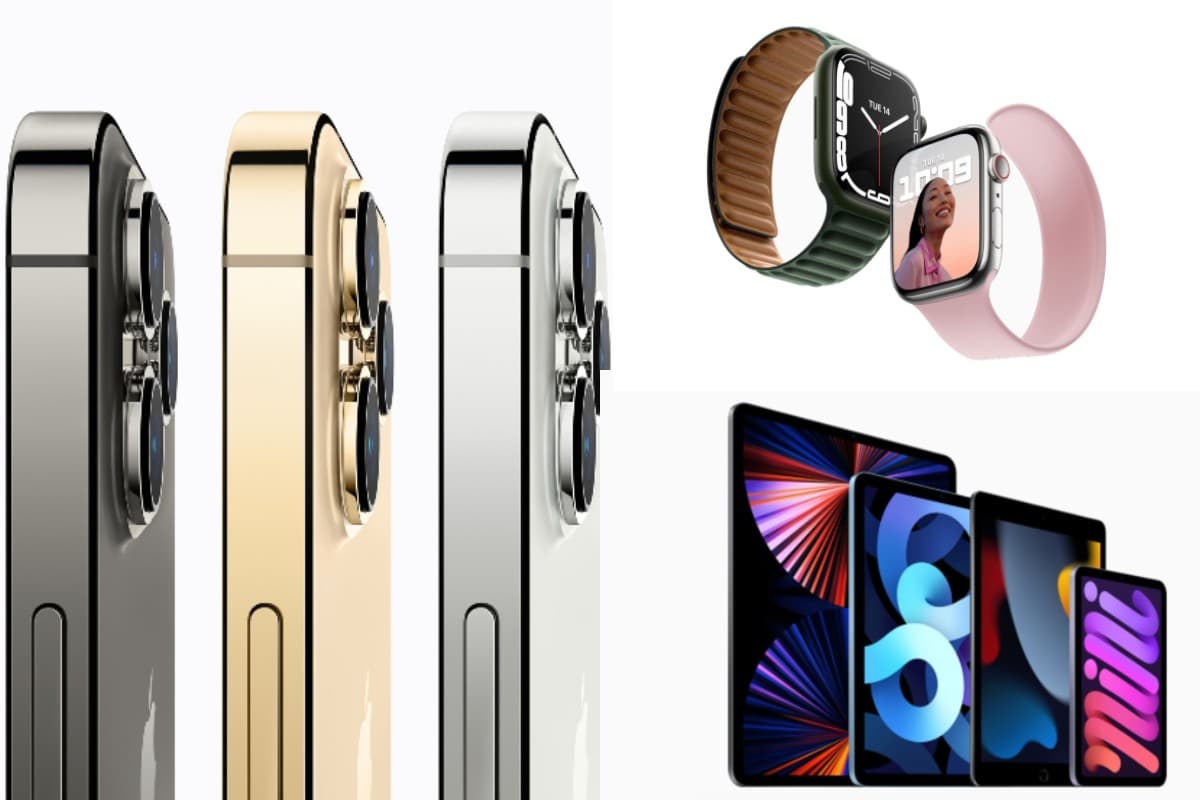 The new models – some, which will be available for pre-order by the end of this week – span Apple’s iPad, iPhone and Apple Watch categories.