Working alongside British art director and graphic designer Peter Saville, the Burberry monogram was launched in August, 2018, and celebrates the brand’s heritage through a distinctly modern lens. It was only right, then, that the campaign star modern day super Gigi Hadid. Resplendent in ready to wear and accessories featuring the new house code (think interlocking TB initials in tonal shades of Burberry beige) Hadid transforms from the girl, the boy, the lady and the gentleman - embodying each of the four distinct characters at centre of the house.

The collection will be available to purchase in select Burberry stores from early June. 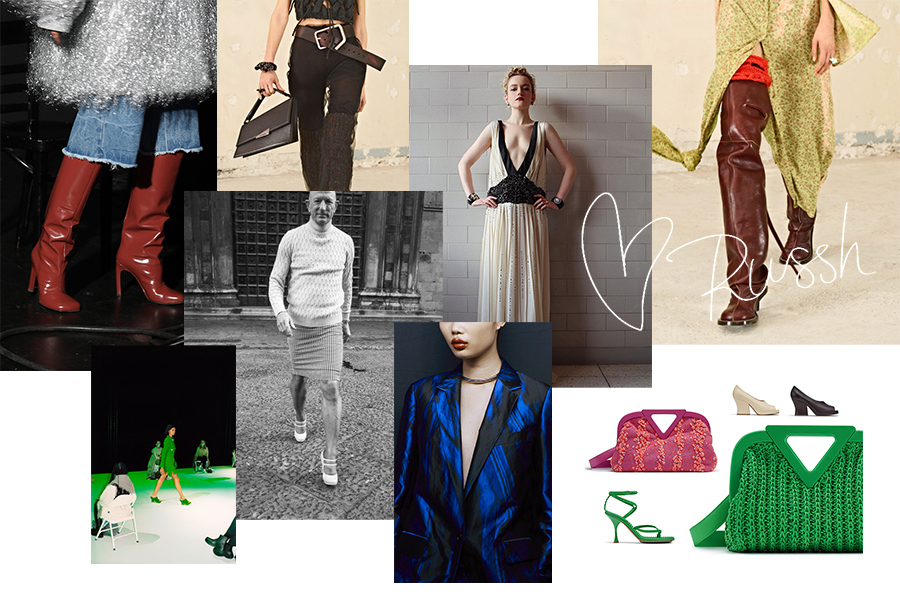 Everything I’m coveting this week. 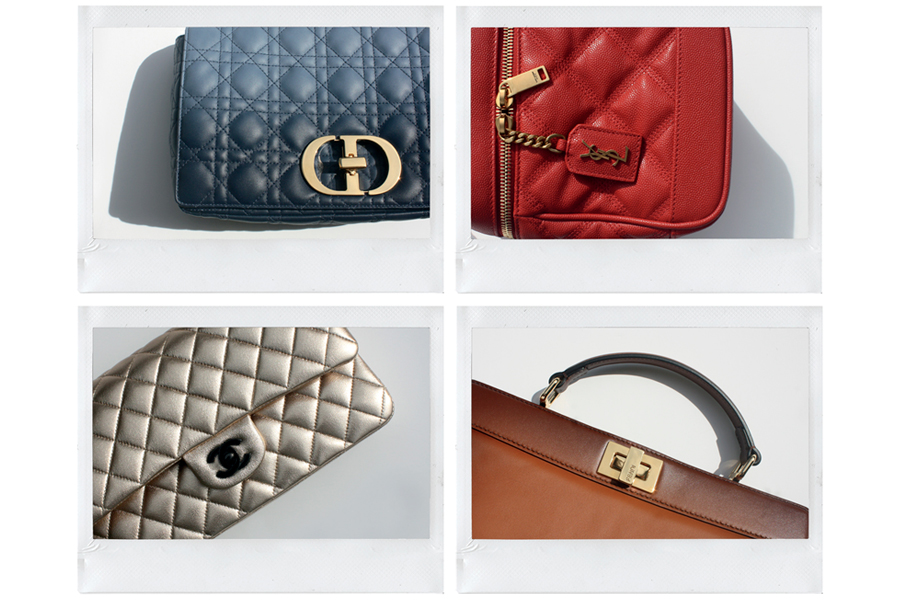 Finding liberty in spontaneity – these are the handbags we can’t live without. 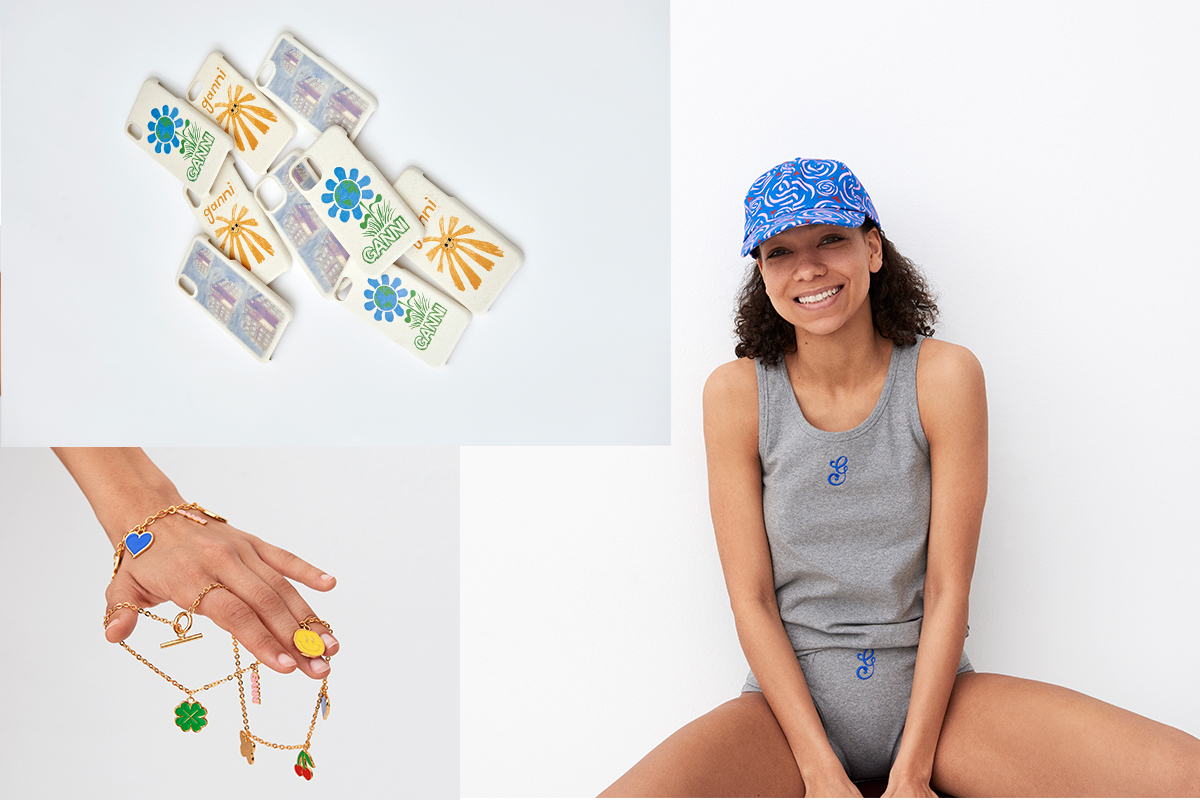 Yes, we’re taking one in every colour.