Every day is a thrilling one if you're any one of the four members of BLACKPINK. Whether it's starring in campaigns for Calvin Klein and Celine or celebrating the release of their latest documentary; there's always a huge milestone awaiting the K-pop group. Here at RUSSH, we love to see it! There's simply no denying the success BLACKPINK have had in the realms of music and fashion. We've been swept up in their talent over the past five years and today it shows. How? Over the weekend BLACKPINK surpassed Justin Bieber for having the most YouTube subscribers, a position he's held for a long long time.

Why is this so significant? Well BLACKPINK managed to claim this top spot in such a short amount of time. After all, Justin Bieber's YouTube channel was launched over 14 years ago; giving him plenty of time to amass devoted subscribers. Now, in just over five years — BLACKPINK set up their official channel on June 28, 2016 — the four piece have gathered 65.6 million subscribers; beating yes, Justin Bieber, but also BTS, Ariana Grande and Marshmello. Which begs the question, what stone is left unturned for our favourite K-pop girl group? What record will they break next? Naturally, we'll only know as it happens but if we've learned one thing it's that we can't look away from Lisa, Rosé, Jennie and Jisoo.

Any fan of BLACKPINK will no doubt already be clued in to Lisa's solo debut. Following on from the release of LALISA, the rapper has dropped ten-pieces of the cosiest merch — perfect for our homebody selves. What's included in the capsule for us Lisa stans? A white matching track suit; with the back of the hoodie featuring Lisa's even cosier beanie-d head. A black crew neck, three different tees with "LALISA" emblazoned on the front arriving in pink, mint and tie-dye colour ways. A cotton bucket hat, a simple white and pink tote bag, black cycling shorts and a black crew neck. Head over to BLACKPINK's online shop to slip into something comfy while you press play on LALISA. 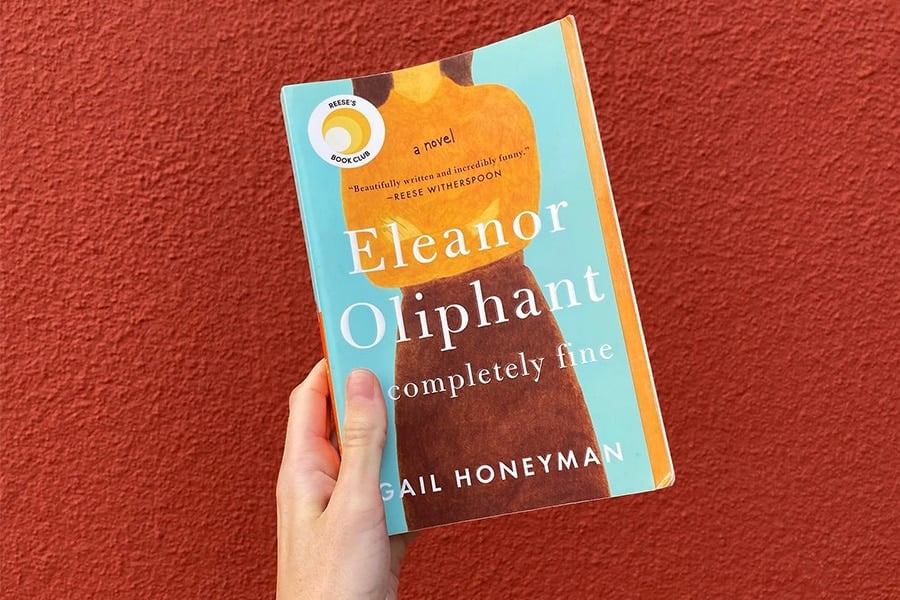