Anyone privy to the RUSSH teams' steadfast and quite frankly chaotic crushes (trample me Adam Driver!) will be well aware of our love affair with K-pop group BLACKPINK. Jennie, Lisa, Jisoo and Rosé have stolen our hearts and it's safe to say the fashion world feels the same way. How else do you explain their respective partnerships with French fashion Houses Chanel, Celine, Dior and Saint Laurent?

Of course, as with all our favourite fashion darlings, we can't help but stand by with bated breath for our next sighting of them. And with Paris Fashion Week upon us, there has been a lot of speculation as to whether we can expect to see all four members of BLACKPINK in attendance. After all, each member has ties with at least one of the major French fashion Maisons. So it only seems natural that they would have a place reserved front row.

Now, of course we know that at least Jisoo and Rosé are officially in Paris. On September 26, we caught sight of the two arriving at Charles de Gaulle airport and celebrating the occasion with an obligatory Eiffel Tower selfie. This makes complete sense considering that the Christian Dior and Saint Laurent shows are taking place later today (September 28). So with this in mind, we'll be steeling ourselves for a sighting of Jisoo and Rosé.

But what about Jennie and Lisa? So far we're yet to hear a peep from either members about their whereabouts. Although we can't imagine that Jennie would miss Chanel after recently being confirmed as the new face of Chanel's Coco Neige.

According to Sports Kyunghyang, the original plan was for Lisa, Jisoo and Rosé to catch a flight from Seoul's Incheon International Airport on September 25 to Paris. Jennie was set to fly into Paris separately from the others owing to conflicting schedules.

As suspected, Jisoo claimed her throne in the front row of Dior's show at Jardin des Tuileries. She stepped out, elegant as ever, in a sleeveless, a-line dress from Dior's Cruise 2022 collection.

Once again Rosé was spotted arm-in-arm with Anthony Vaccarello; wearing head-to-toe Saint Laurent at the fashion House's show yesterday evening. Between the black mini dress at the Met Gala and this see-through iteration, it seems Rosé has carved out a signature style. We're taking notes.

Until we see feet on the ground at Chanel or Celine, we'll be peering through the hedges like the creeps we are, waiting to catch a glimpse of Lisa and Jennie. 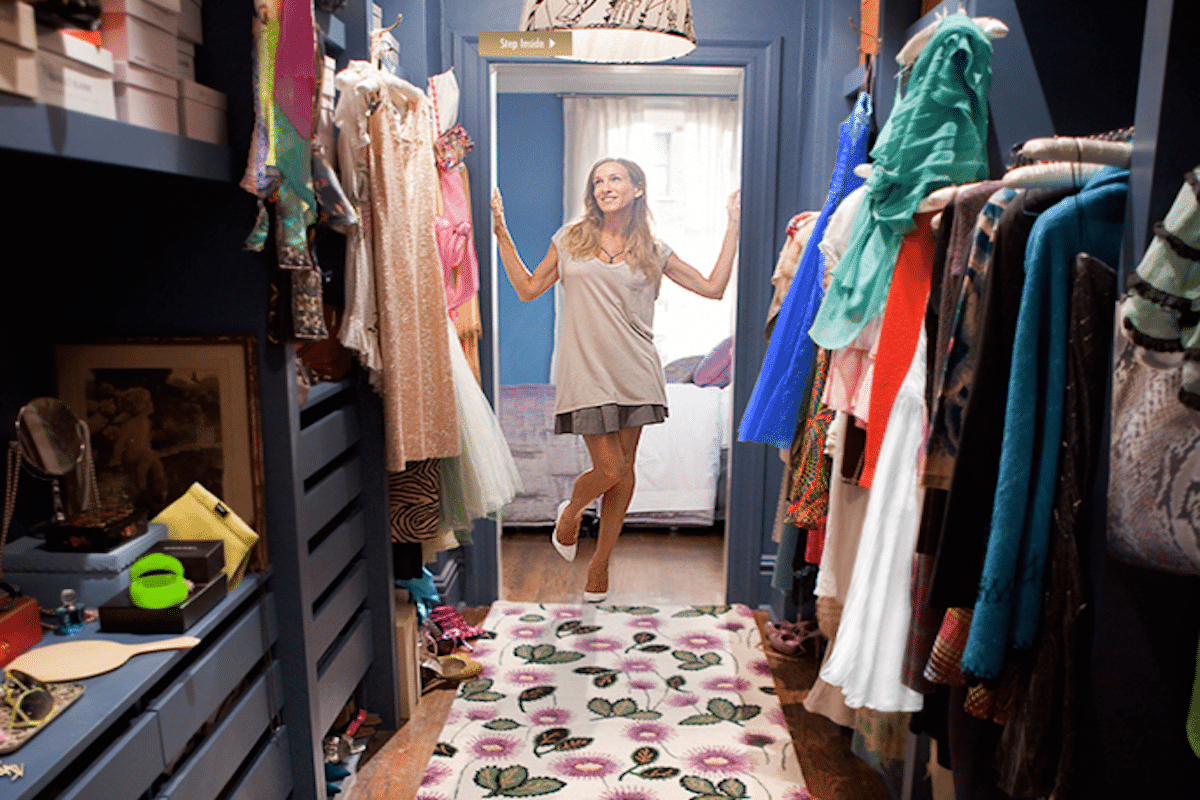 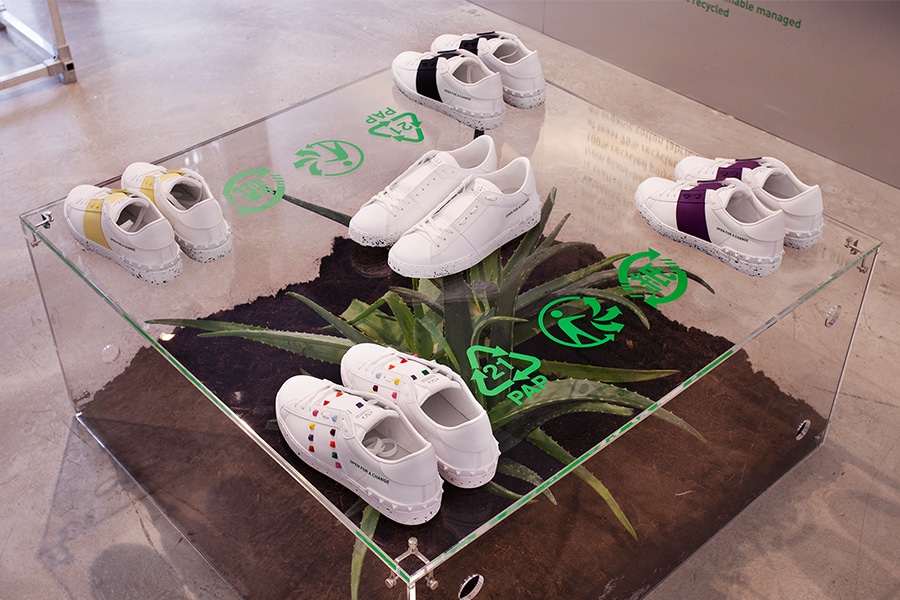 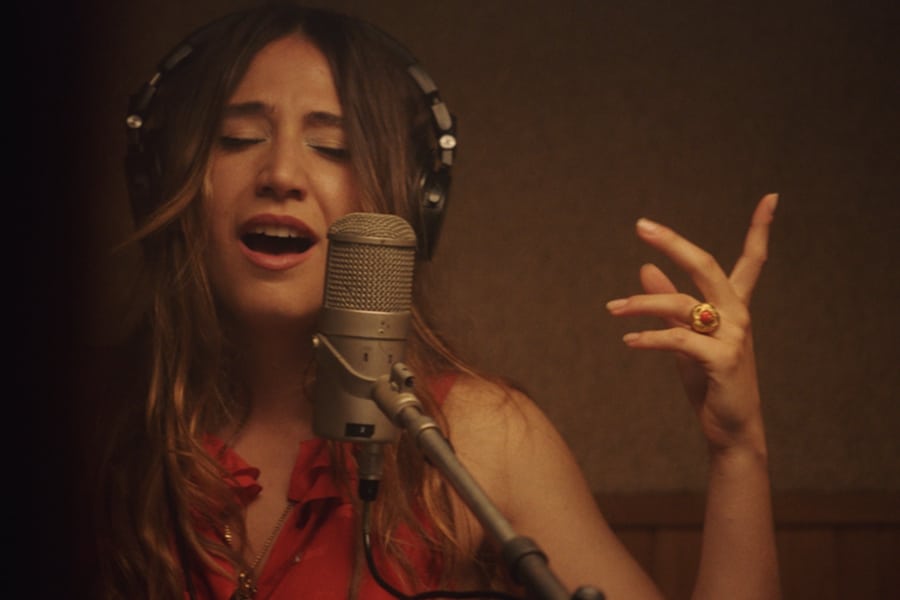 For Chanel’s SS22 pre-collection, the luxury French house has selected friend of the brand and singer, songwriter, and composer Izïa Higelin to star as the face of the campaign.