A core memory of mine is sitting around my Baba's kitchen table, elbow-to-elbow with my cousins, rolling out long ropes of soft gnocchi dough. Funnily enough, my Nonna never made the dish, probably because its origins hail from Northern Italy and she was from Calabria. All of our cheeks were dashed with flour, and we rewarded for our hard work with a wide-rimmed soup plate of saucy gnocchi. Anyway, all of this is to say, when the temperature drops I am struck by an intense craving for the dish.

Made from the simplest of ingredients, if you don't have many mouths to feed gnocchi can make for a surprisingly quick weeknight meal. And just like pasta, it's a truly versatile vehicle, whether your sauce is a three-hour long labour of love or a quick cacio e pepe gloss. When you boil it down, it is just potato after all. Below, we bring you our favourite recipes if you're in the mood for gnocchi. 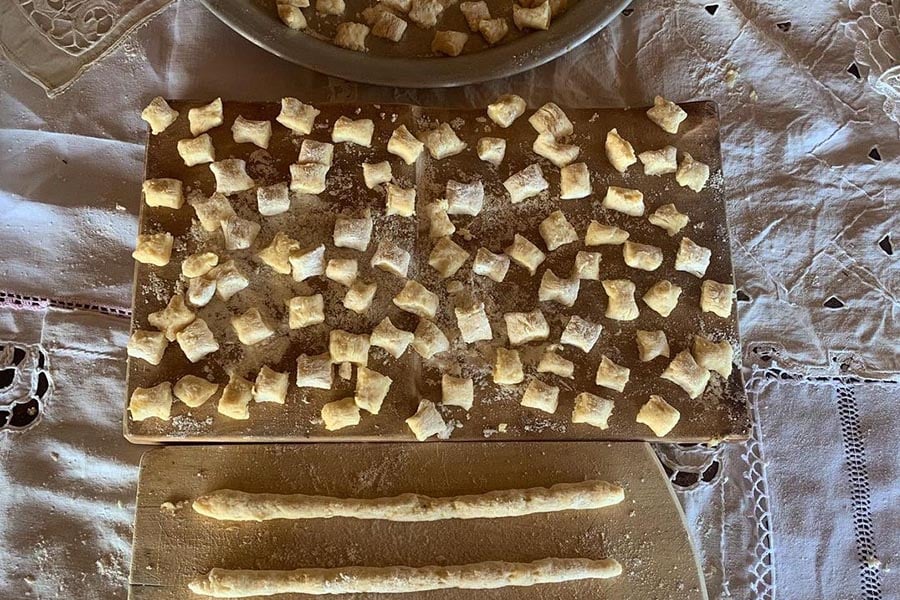 As always, the queen of simple cooking has managed to transcribe all the baggage food comes with into an unpretentious recipe for the softest pillows of gnocchi. Basically, anyone that tells you it isn't that straightforward is lying. 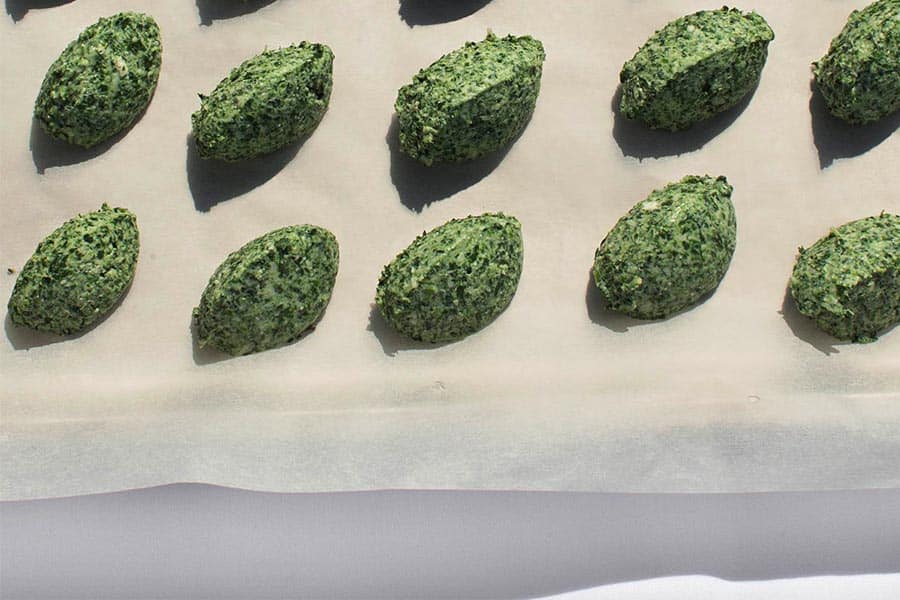 More gnudi than gnocchi, leave it to Rose Gray and Ruth Rogers to serve up something as paired back and delicious as this recipe. Gray and Rogers are a duo just as a iconic as spinach and ricotta, so it tracks? 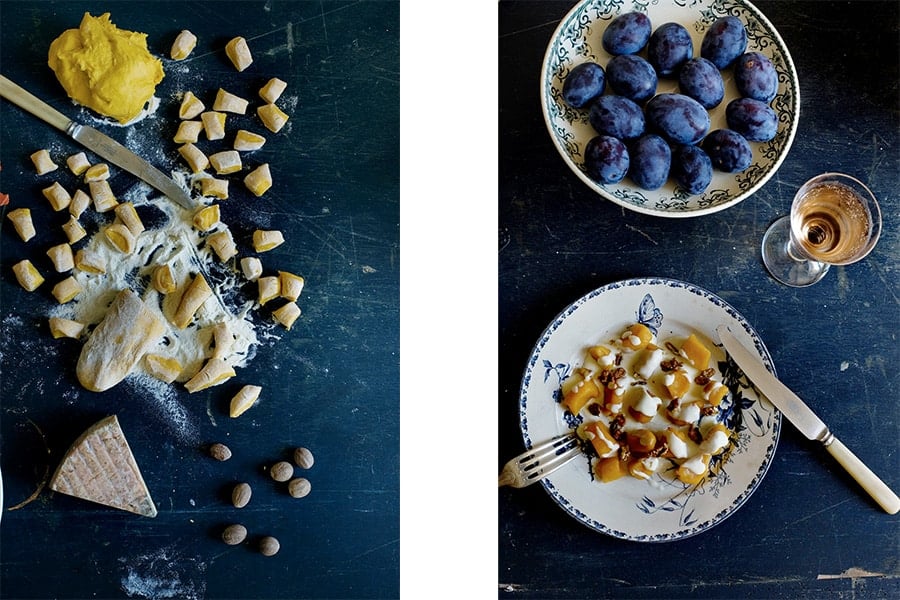 Mimi Thorisson is living the kind of back to basics Euro lifestyle we all fantasise about, and her recipe for pumpkin gnocchi with saint-nectaire cheese sauce is just another reason to keep watching on enviously. 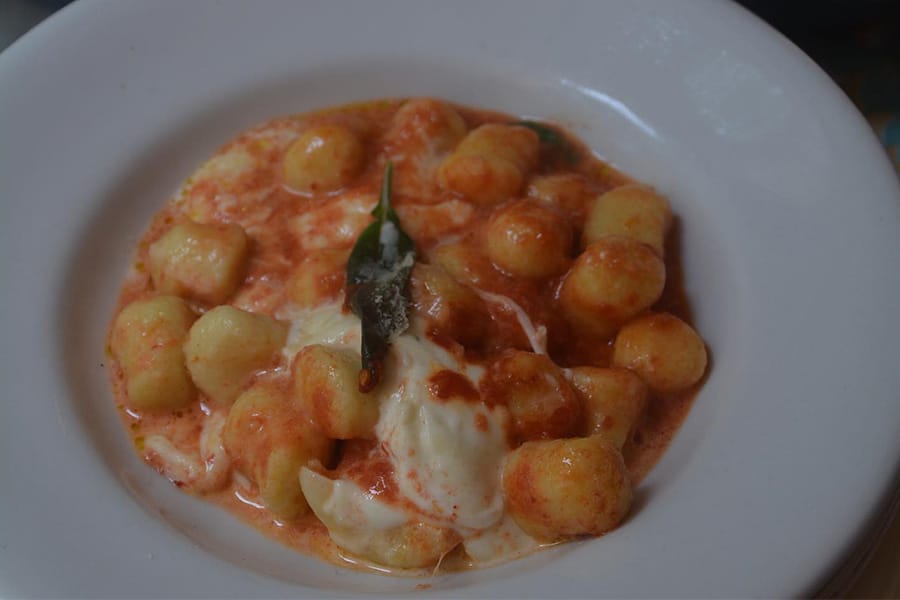 Using the word "baked" in any recipe since that baked feta disaster that went viral on TikTok would normally sound the alarms for those of us with slop PTSD. However, we've drooled after Rachel Roddy's recipes long enough to know she would never lead us astray like that. For those who prefer their gnocchi recipes with a red sauce, this one is a crowd-pleaser. 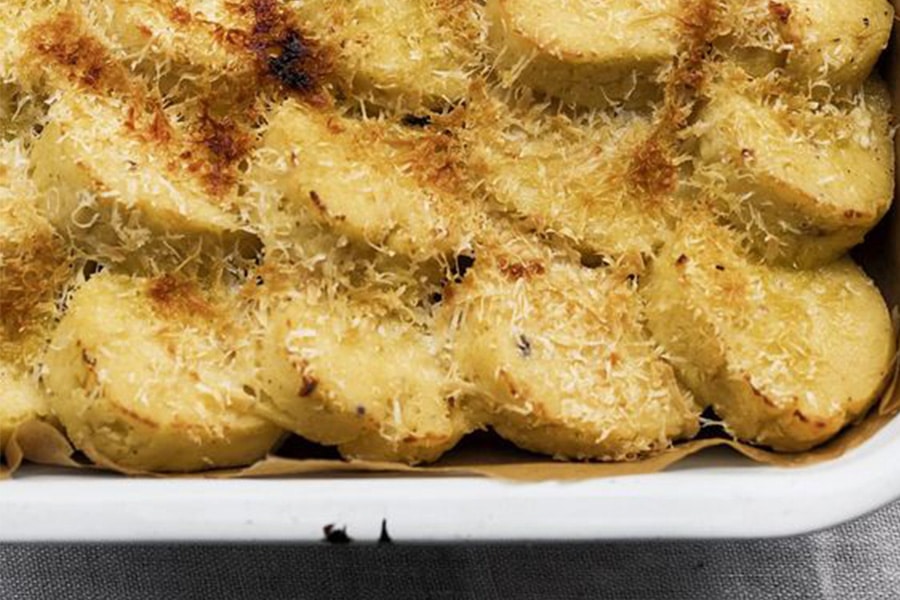 What separates this style from the rest is its use of semolina over potato – a recipe that has its roots in Rome. It's dense, it's comforting, and it works as a side or with a acidic salad to cut through all the starch. 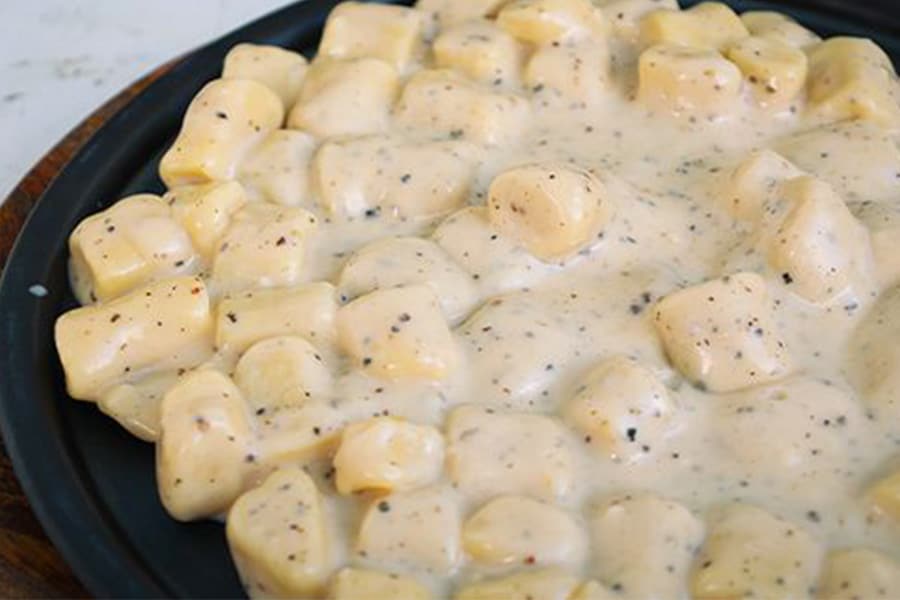 How do you improve cacio e pepe? Just add potato. The two collide deliciously here in this recipe that will cradle you after a particularly hard day.

PREVIOUS
Intrigued by ice baths? Here's what you need to know about the technique
NEXT
All the Father's Day breakfast recipes we're planning on preparing